When Will That Time I Got Reincarnated as a Slime Be Dubbed in English? When to Expect a Dub Release Date for the Anime - SEPTEMBER 2021 UPDATE

By Madalena Daleziou | More Articles EpicStream Writer has loved fantasy books and films since she was a child, which prompted her to study a Masters in Fantasy Literature and make some magic with words.
September 15, 2021  04:05 AM

Fans of the popular Isekai anime That Time I Got Reincarnated as a Slime can now rejoice! The second cour of the beloved series is back for the Summer 2021 anime season and things look for exciting than ever. You can currently stream the series on Crunchyroll with English subtitles, but will there be a dub too, and when will it come out?

Update: As of late August 2021, the English dub of That Time I Got Reincarnated as a Slime airs weekly through Funimation.

For the uninitiated, That Time I Got Reincarnated as a Slime by Studio 8 Bit is an adaptation of a light novel and manga of the same name. In it, we follow Satoru, a man in his late thirties who is murdered, then reincarnated in a magical world, as a slime; inconvenient at first glance, but full of opportunities, as our hero, who soon comes to be known as Rimuru Tempest, is extremely powerful. 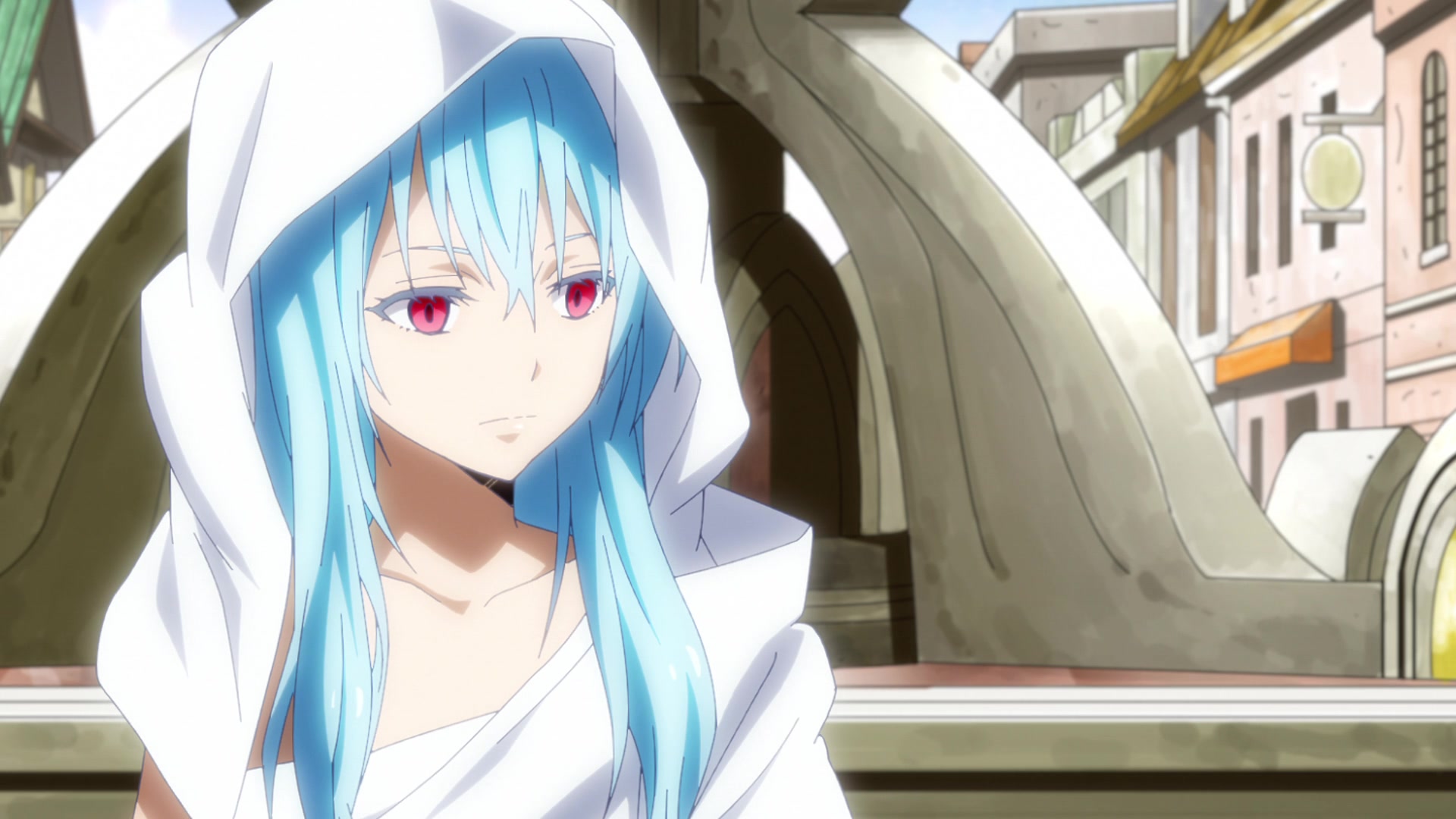 Rimuru gathers many friends and allies, but, unfortunately, his infinite strength isn’t always enough to protect them. At the end of the first cour of season 2, back in Winter 2021, Rimuru became a Demon Lord to undo important damage done to his territory and save all that he held dear. Part two of the second season takes it from there, following Rimuru and his friends as they try to rebuild what they lost and eliminate further threats.

So far, Season 1 and the first part of Season 2 are available not only with English subtitles on Crunchyroll, but also dubbed on Funimation. Earlier in the year, Funimation confirmed that part 2 of Season 2 is going to get the same treatment – we just don’t know when exactly.

Unfortunately, covid has had an impact on all cultural productions, and even as we learn to live with it, this impact can still not always be mitigated. This means that we might have to wait a bit longer than usual. Thankfully for fans, That Time I Got Reincarnated as a Slime is extremely popular, meaning that it will likely be prioritized for the dub treatment. Other anime you can watch this season that are currently ongoing, include The Case Study of Vanitas and The Duke of Death and His Maid.