If you’re rolling around on your back like a helpless turtle, clawing at the remote like Gollum and simply praying that a precious film will reveal itself when you’re next looking through Netflix, then look no further.

Now let’s start with some bad news. You won’t find any of the Marvel films that are part of the Marvel Cinematic Universe, as they will be found exclusively on the Disney Channel.

However, there is still a great selection of Marvel films and shows available for your viewing pleasure in 2021! Enjoy! 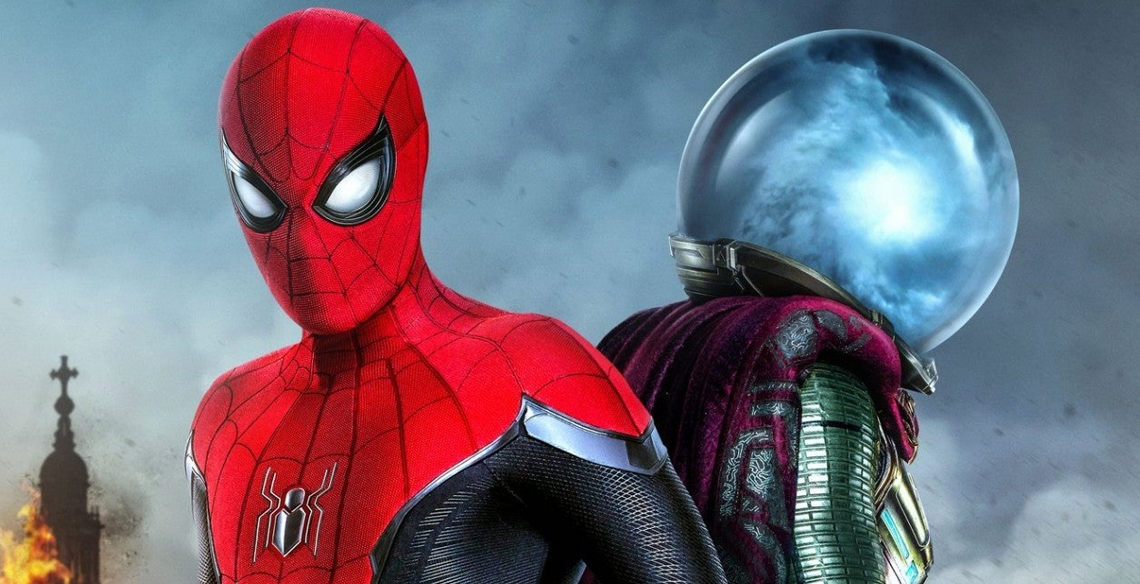 Despite Disney and Sony announcing that they will one day soon be showing Spider-Man on the Disney channel, alongside the other characters of The Marvel Cinematic Universe; You can currently find Tom Hollands Spider-Man: Far From Home on Netflix!

Before Disney bought Marvel in 2009, Marvel ended up selling the rights of its characters to different studios, Universal Studios purchased the rights to the hulk, meaning that viewers can watch Ang Lee’s Hulk Movie on Netflix.

Despite this film technically being part of the Marvel Cinematic Universe, Universal has allowed Disney to be a part of it despite it still owning the character. Therefore you can still view Edward Norton’s excellent portrayal of the world’s angriest hero fight against Abomination before Mark Ruffalo took over. 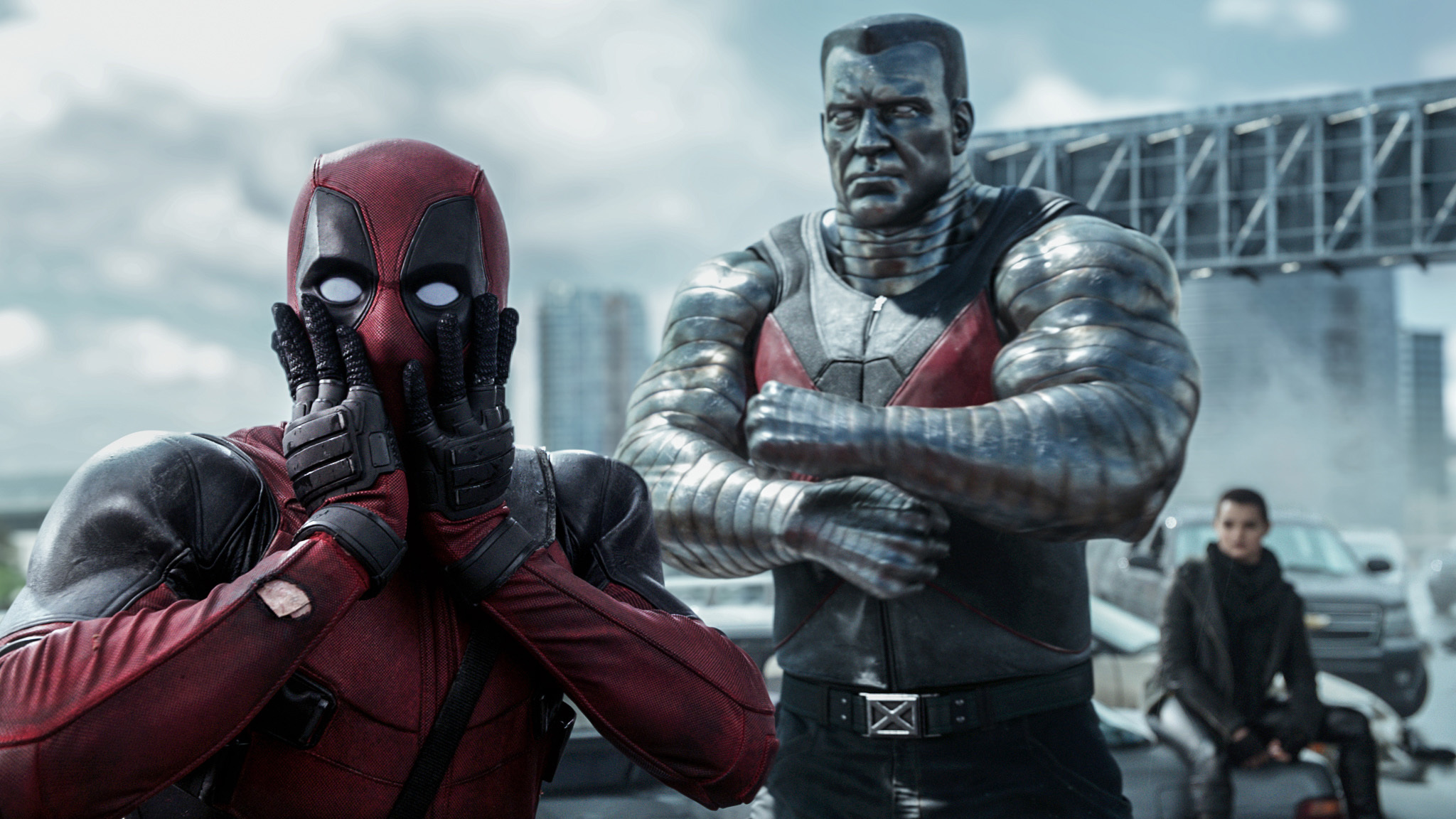 Despite Disney’s ownership over the character since the acquisition of Fox in 2020, it seems that our favorite R Rated hero may still be a tad naughty for a family channel and therefore Deadpool fans can still watch this on Netflix! 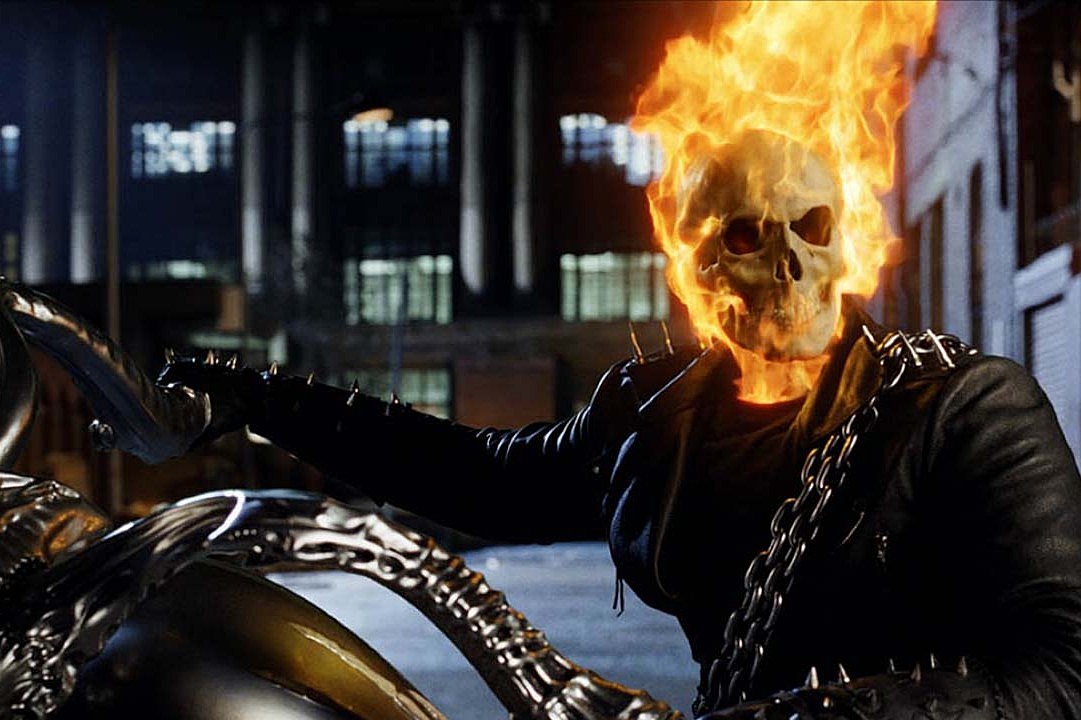 Remember when Nicholas Cage made a deal with the devil? Not so he could appear in every movie ever made, but so he could ride a flaming motorbike and show demons the sins of their souls! Ghost Rider is currently on Netflix. 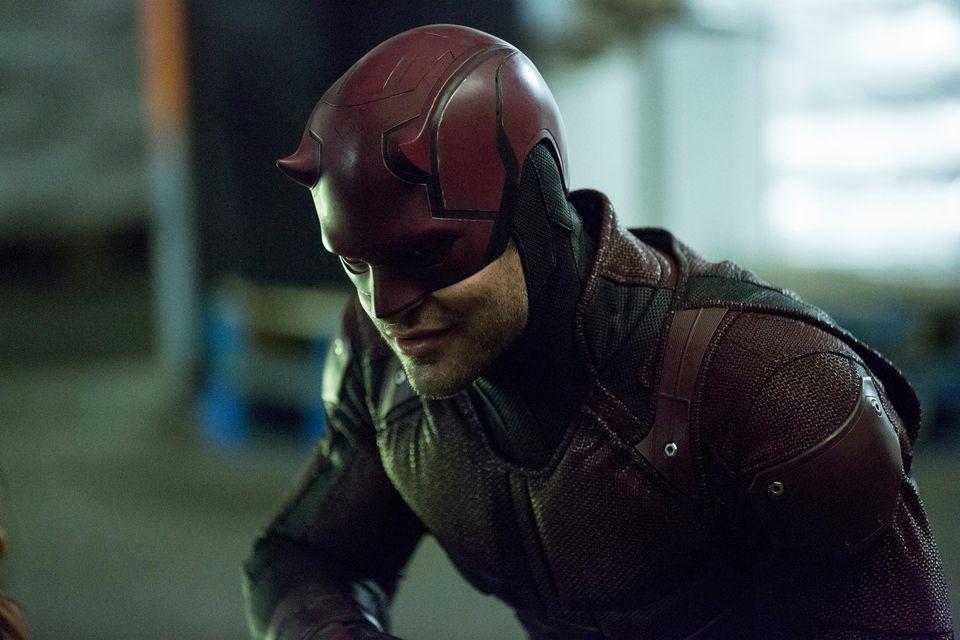 If you still have a bad taste in your mouth from Ben Affleck’s portrayal of Matt Murdock in Daredevil 2003, Then you’re in luck. The show lasted three seasons, and despite receiving a lot of praise from fans, was then canceled. This TV series depicts a darker version of our horned hero that is truer to the comic books as well as an array of incredibly choreographed fight scenes and an extraordinary performance of The Kingpin from Vincent D’onofrio. 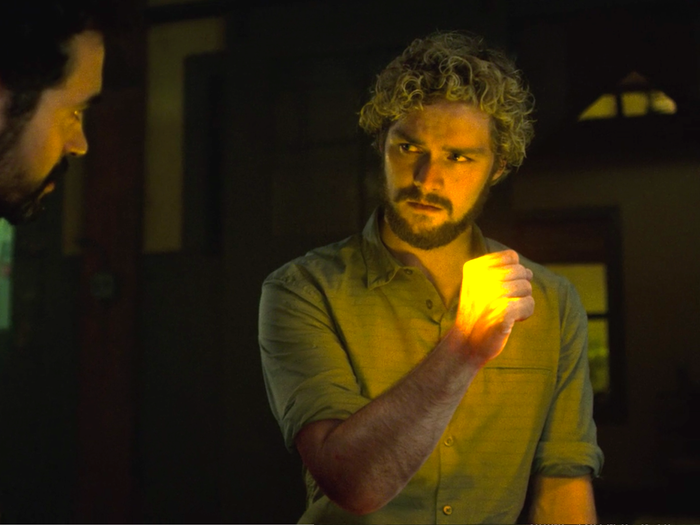 After living in the mystical city of K’un-Lun for 15 years, Danny Rand has been chosen as the man dipping his hands in dragon blood and harnessing the chi of the Ironfist to come back to new york, reclaim his father’s empire, and defeat the underground group - The Hand.

A moody alcoholic private investigator with incredible levels of super strength. The last person you want at your birthday party, but perhaps the first Marvel character to keep you company this weekend? 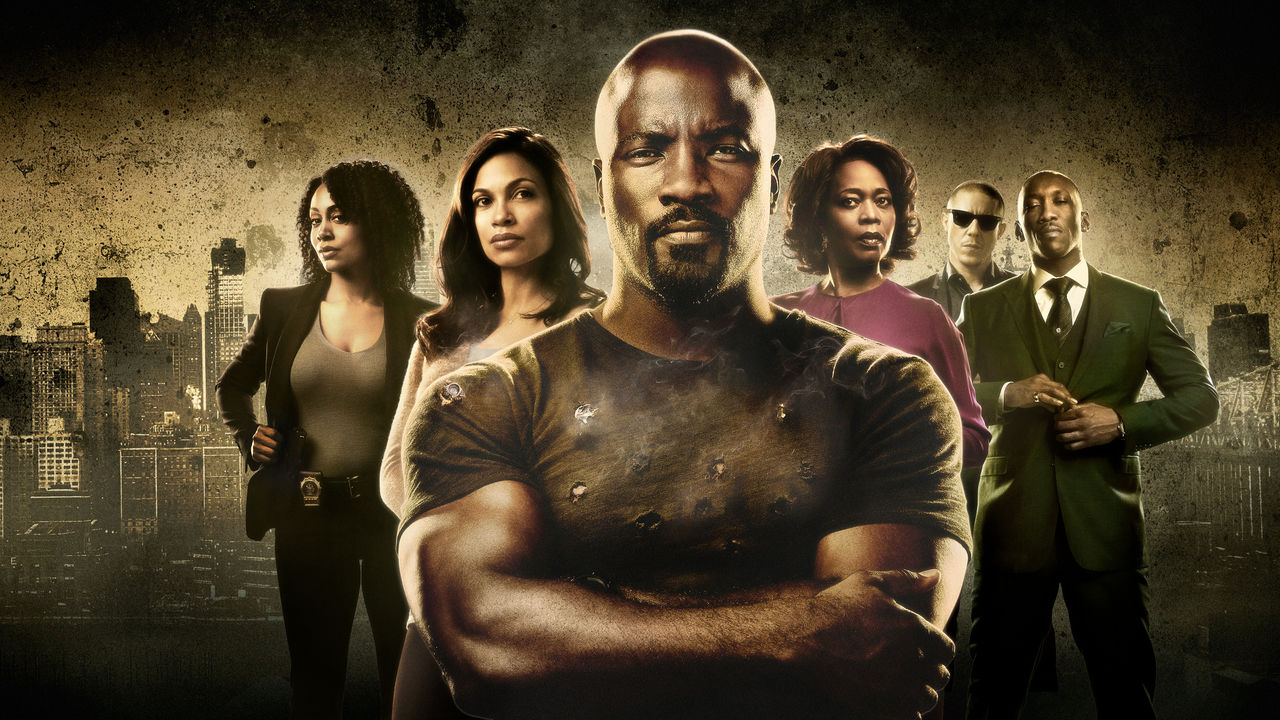 Originally starring as a sidekick in the Jessica Jones TV series, we see the man with indestructible skin have his own solo series as he becomes Marvel Comics Power-Man. 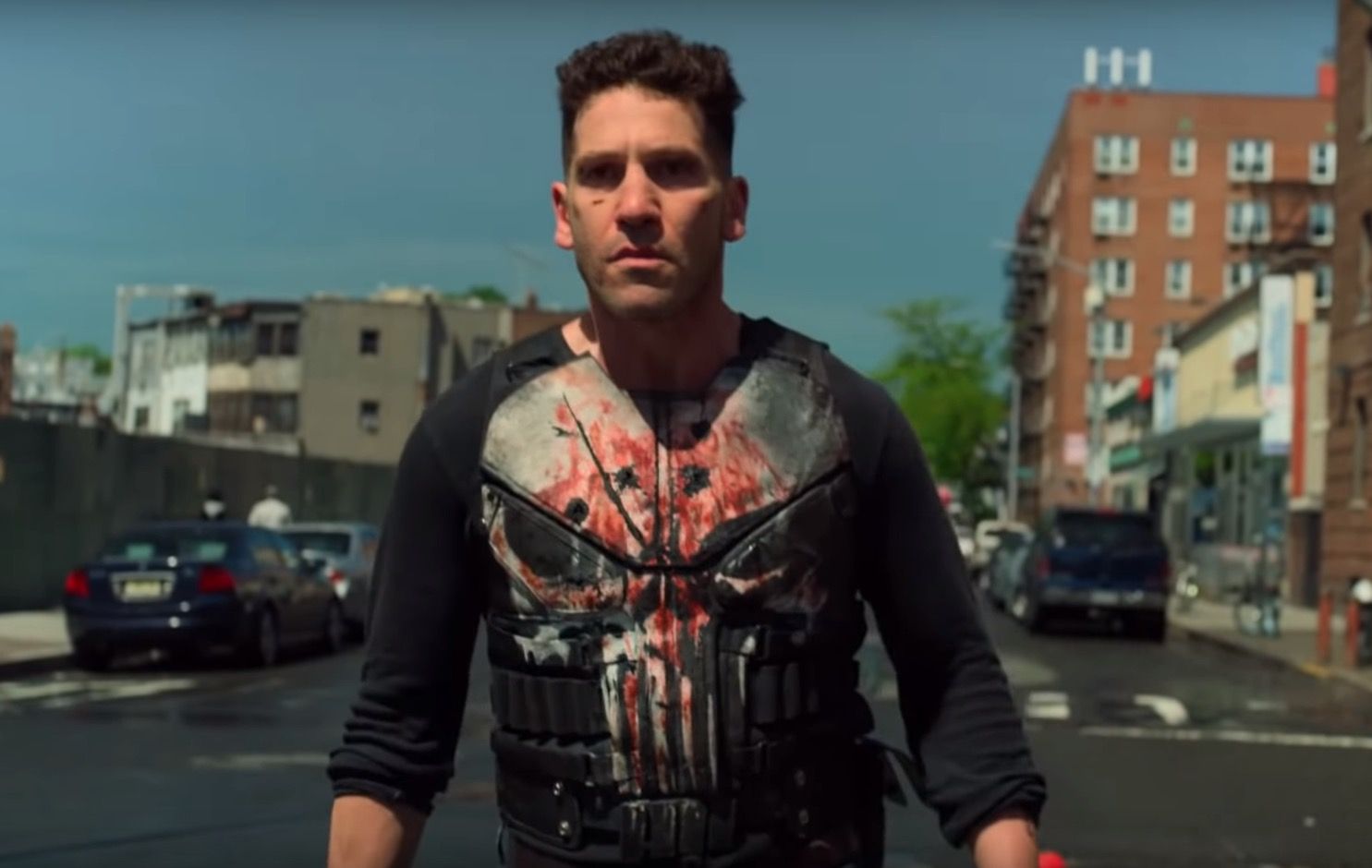 After being so well received from his cameo appearances in Daredevil. You can see Frank Castle seek vengeance on villains in a far more brutal and violent way than any other Marvel hero! 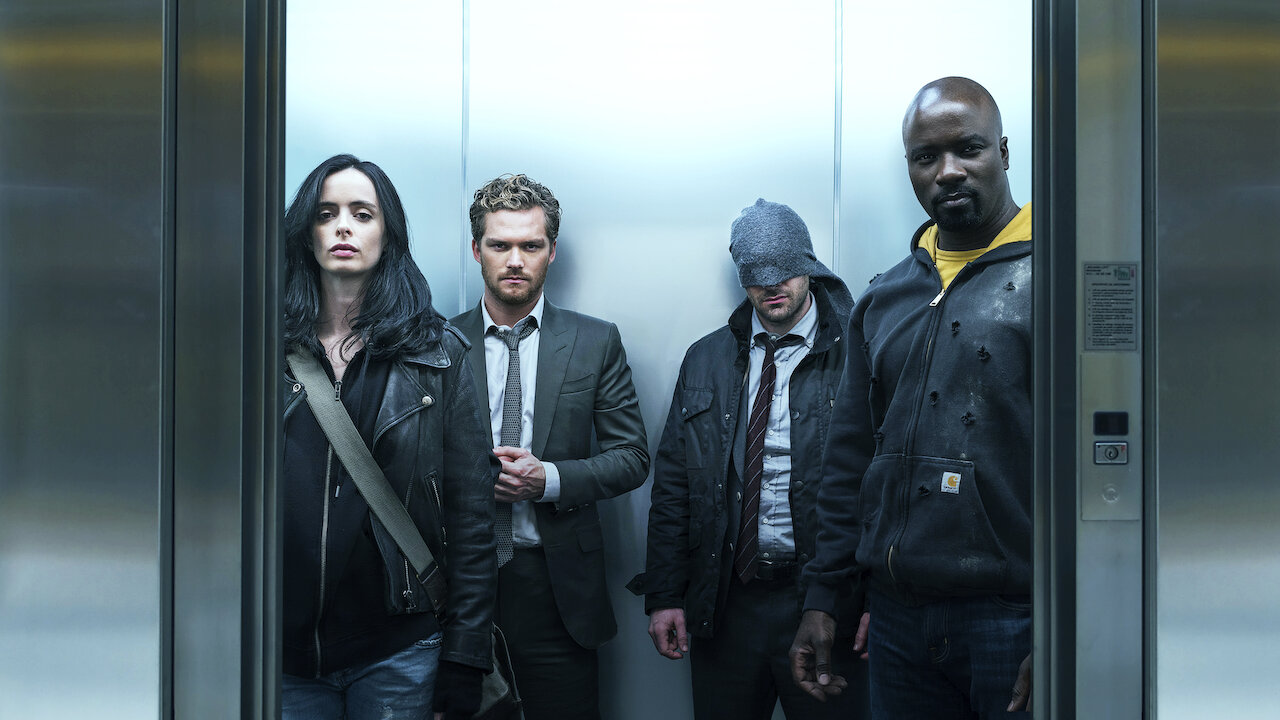 As part of their own mini-universe. You can watch Iron Fist, Daredevil, Jessica Jones, and Luke Cage all team up together to fight against a sinister conspiracy within New York.

Related: Is Batman Beyond on HBO Max, Netflix, Hulu, or Amazon Prime? Where to Watch and Stream Online