How Old is Sukuna? Sukuna the King of Curses' Age in Jujutsu Kaisen

Earning the title King of Curses, that would be Ryōmen Sukuna—the main protagonist in Jujutsu Kaisen. He’s currently housed in Itadori Yūji’s body after the latter consumed one of his fingers. Since then, this exposed Itadori to a whole new world involving sorcery and curses.

Jujutsu Kaisen is a shōnen manga by Gege Akutami. It began serialization in 2018 under Shueisha’s Weekly Shōnen Jump. An anime adaptation by MAPPA began airing in October 2020 until March 2021. This series has been so well-received by fans that the manga has already sold over 50 million copies in circulation. The prequel of the series featuring Yūta Okkotsu, Jujutsu Kaisen Volume 0, is having a movie adaptation set to premiere in December 2021. 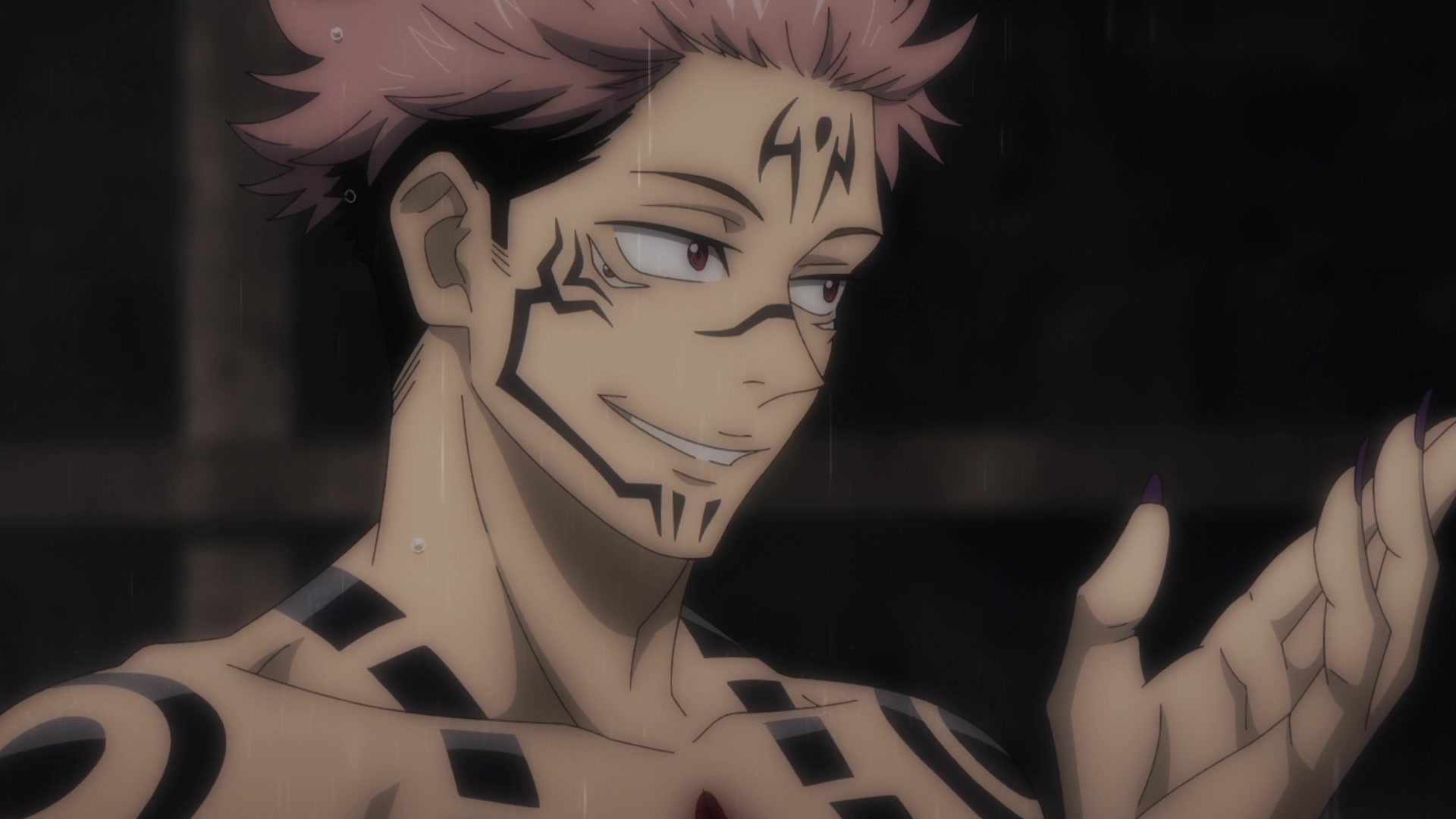 Legend says that Ryōmen Sukuna, mainly known as Sukuna, was once a human sorcerer during the golden era of jujutsu. His death turned him into a special grade cursed spirit. The cursed energy remained so strong that his body could not be destroyed. His 20 indestructible fingers have turned into dangerous cursed objects which possess bits and pieces of his power.

Sukuna’s real form has two faces and four arms. There are also those distinct marks all over his body, which we see on Itadori when he switches with Sukuna. The usual attire we see him in is a light-colored kimono with dark accents. Historically speaking, jujutsu has existed since long ago. So how old is Sukuna supposed to be? 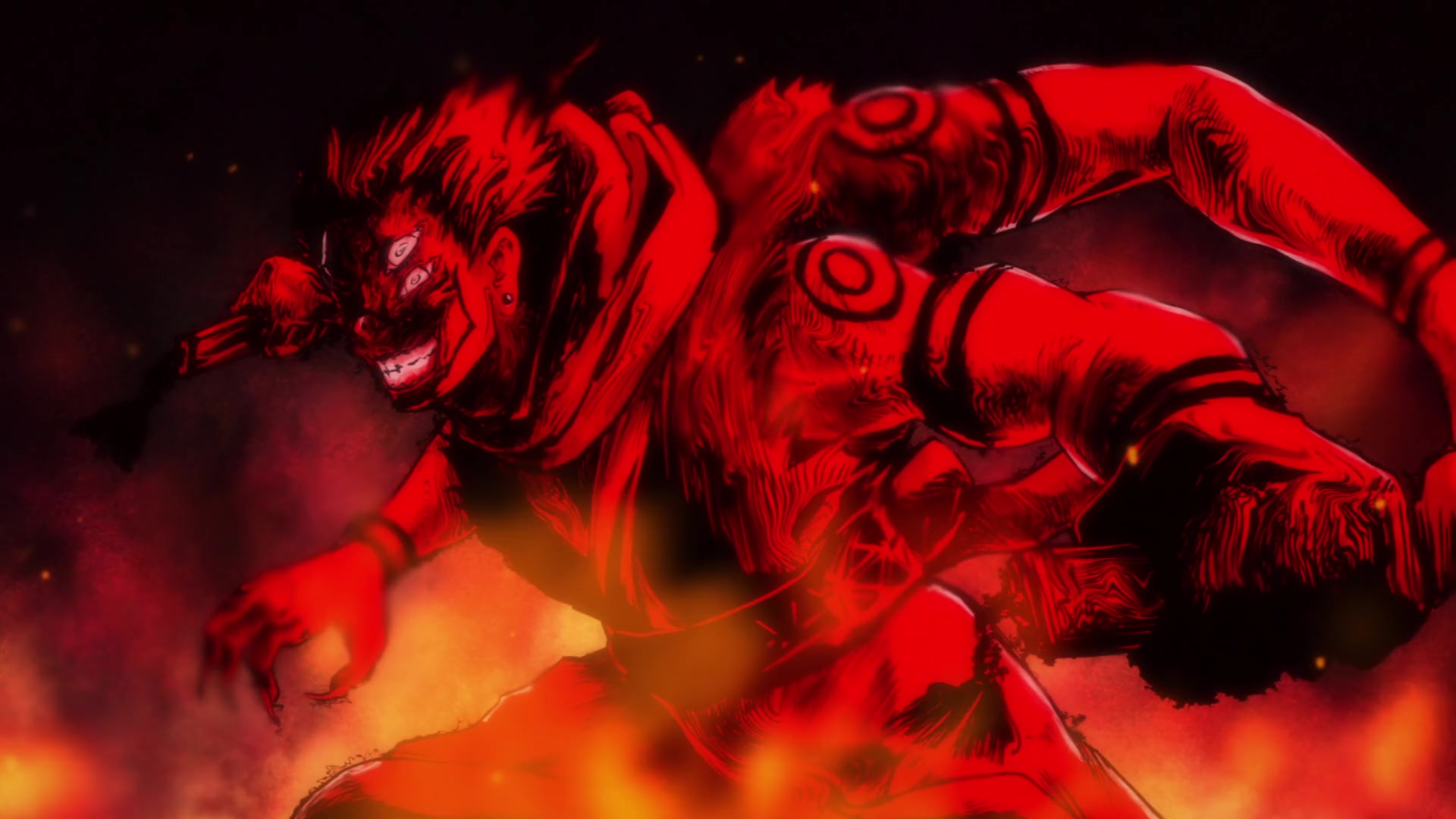 We’ve rarely seen him in Season 1 of the anime so far, but for sure we’ll be seeing more of Sukuna in the second season which remains unannounced. Though considering the popularity of Jujutsu Kaisen, hopefully, that announcement will come soon!

Related: Is Yūji Related to Sukuna in Jujutsu Kaisen Explained