By Madalena Daleziou | More Articles EpicStream Writer has loved fantasy books and films since she was a child, which prompted her to study a Masters in Fantasy Literature and make some magic with words.
June 07, 2021  04:46 PM

We are less than 24 hours away from Episode 10 of The Saint's Magic Power Is Omnipotent from dropping!

The Saint's Magic Power Is Omnipotent returned for its ninth episode, bringing the events of episodes 7 and 8 together. Sei and Aira's paths finally crossed, and while this is still a shojo work with a female protagonist interacting with many handsome male characters, I love the fact that what female character encounters we do get end in friendship and mutual support!

Isekai tropes aren't entirely avoided in the anime, but The Saint's Magic Power Is Omnipotent seems increasingly committed to at least conversing with them, meaning you never know exactly what is going to happen. The ongoing anime by studio Diomedea is based on a light novel turned manga both of which are also ongoing, meaning there's going to be more content for some time, and leaving room for a possible Season 2.

Looking forward to more of Sei's adventures? Keep reading. Below, you will find our handy guide with information about The Saint's Magic Power is Omnipotent Episode 10, including the show's release date, airing time, and everything else you need to know about the Isekai show! 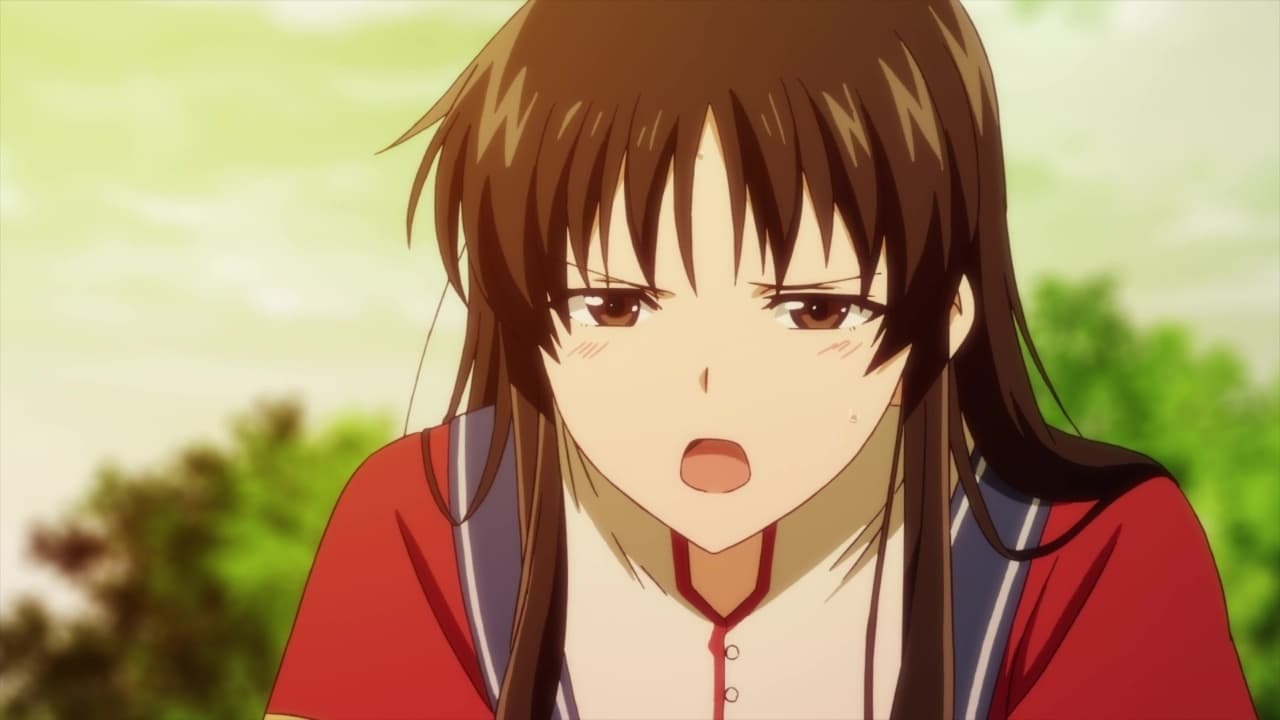 Warning: If you haven't watched Saint's Magic Power Is Omnipotent Episode 9 you might want to skip to the next sections as there will be spoilers below.

In Episode 9, Sei is trying to come to terms with the fact that she will leave the comfortable life she has grown accustomed too, and join the knights on expeditions. Not long after that, she accidentally finds herself in the middle of an argument between Liz and her fiancee, Prince Kyle, regarding the latter's treatment of Aira.

Kyle makes it clear that he still considers Aira, rather than Sei to be the Saint, and argues with Liz about that, until his father, the King rebukes him and presents him with proof he can't contradict. The King punishes Kyle but when the prince asks his father to let Aira free to make her own choices, he accepts.

Liz can see through Kyle's plan: knowing that Aira was not a saint, he behaved improperly around her, hoping to be publicly called out, so that Aira would then be treated by the public as a misled victim, rather than an impostor. More or less, the plan succeeded, though Kyle denies ever having orchestrated all that. While Liz is a bit disappointed that her fiancee is so awkward around her, she decides to help and protect Aira.

Liz, Sei, and Aira discuss Aira's options together and a friendship blooms between the three. Later, as Sei prepares for the expedition, she reflects how she only had positive experiences in this new world due to the kind people she met. 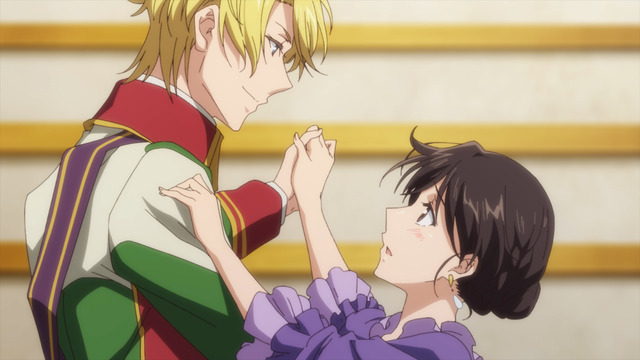 The Saint's Magic Power Is Omnipotent Episode 10 is going to be released next Tuesday, the 8th of June on Funimation. Non-premium Funimation users will be able to watch Episode 10 a week later, on June 15, but worry not, as Episode 9 will become available to all by June 8. 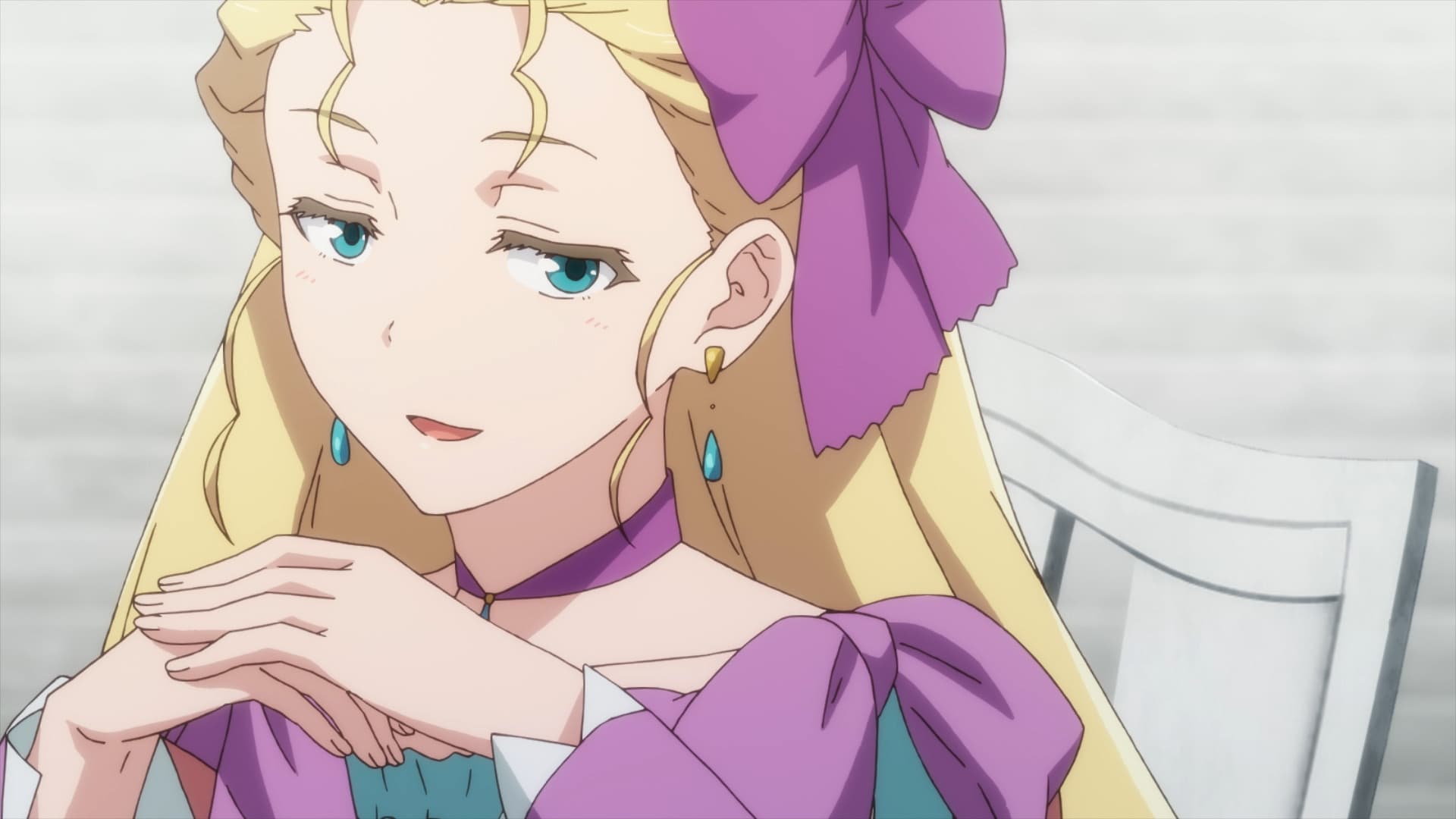 The Saint's Magic Power Is Omnipotent Episode 10 Where to Watch 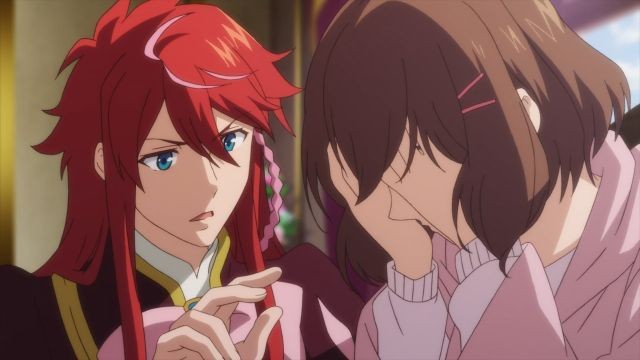 You can watch The Saint's Magic Power Is Omnipotent Episode 10 online with English subtitles on Funimation. We don't have information about a dub yet, but this could change since Funimation is known for its dubs!

As usual, premium Funimation users will be able to watch new episodes the moment they come out. If you're watching Funimation shows for free, you'll have to wait one week to watch the newest episodes and there will be ads.

A premium Funimation account costs $5.99 a month, and there's a 14-day free trial, which it's worth checking out.

The Saint's Magic Power Is Omnipotent Episode 10 is coming in only one week for premium Funimation users. Those without a subscription will have to wait 14 days.

Other anime you can watch during the Spring 2021 season include Shadows House and Vivy Fluorite Eye's Song.

Related: Is Detective Conan Case Closed Anime Still Going? When Will It End?