The Duke of Death and His Maid Episode 4 RELEASE DATE and TIME, COUNTDOWN, and Where to Watch the Anime

By Madalena Daleziou | More Articles EpicStream Writer has loved fantasy books and films since she was a child, which prompted her to study a Masters in Fantasy Literature and make some magic with words.
July 20, 2021  10:35 AM

The Duke of Death and His Maid Episode 3 has just been released with the Duke and Alice taking the next step in their relationship or at least trying to! So far, the show is a bit more of a slice of life, with the Duke and his maid going around their everyday activities, dancing around their feelings and the fact that they can't touch, with little information on how the Duke plans to break his curse.

Nevertheless, their interactions are quite cute, and several scenes suggest that we are going to see more of a plot in later episodes. The story of the young duke who kills every living being he touches promises to pick up in interesting ways after establishing the main characters and ideas.

If you're here for it, go no further! Below you will find our handy guide to The Duke of Death and His Maid Episode 4 including its release date and time, and more!

In Episode 2, Alice, who had always been teasing the Duke and enjoying his panicked reaction, finally confessed she genuinely adores him. Episode 3 recounts their first dates. Alice suggests visiting the nearby town where there's a masquerade. The Duke is able to dress as a plague doctor, hiding in a cloak so as not to accidentally touch anyone.

Soon enough, the Duke is overwhelmed by the crowds, but when he comes across a crying boy, he plays the piano publicly to cheer him up. It turns out that the Duke has some talent, as all observers enjoy his music. Meanwhile, Alice, who has been separated from the Duke due to a crowd is recognized by a woman who seems to know her mother.

When Alice and the Duke reunite, the latter expresses dismay, as he wishes to have a proper date with her, but she reassures him that she had fun. Later, the Duke takes Alice out to show her a meteor shower, hoping to express his love, but her teasing leads to both of them falling in the lake.

So, how will their relationship progress? Will the Duke attempt to break his curse? And what about the mysterious woman who knows Alice's mother?

The Duke of Death and His Maid Episode 4 Release Date 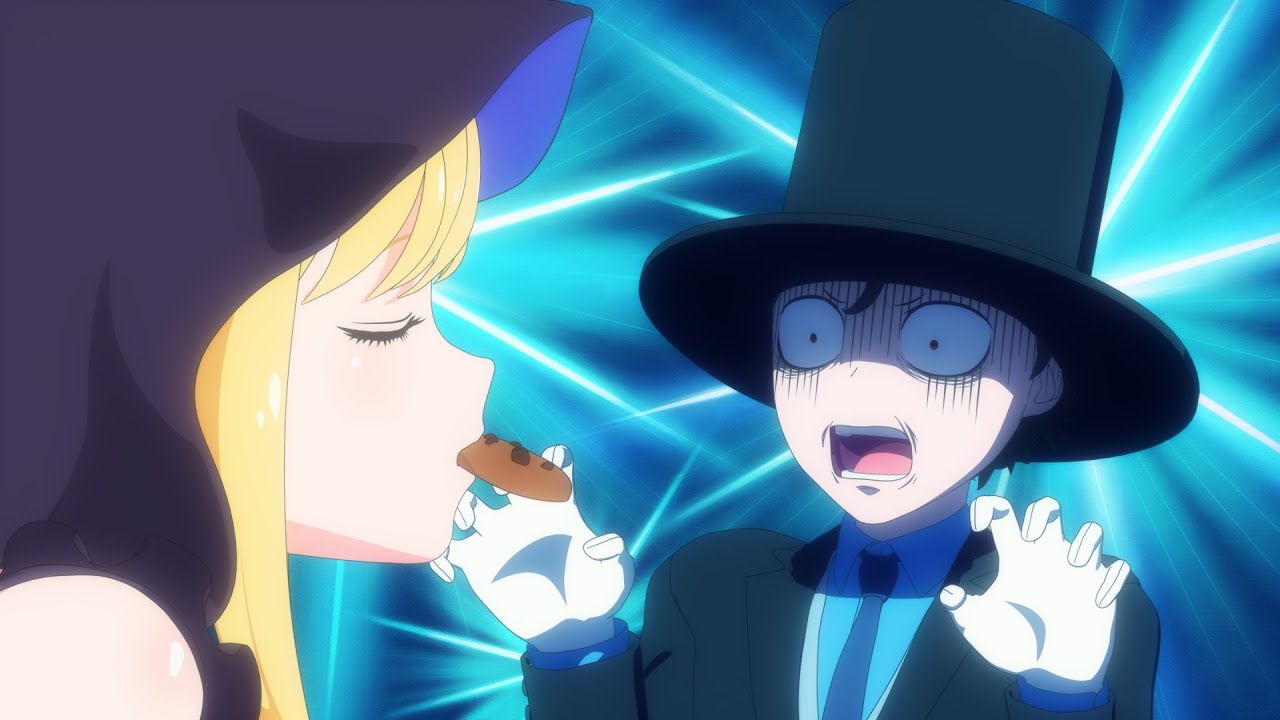 The Duke of Death and His Maid is scheduled to be released on Sunday the 25th of July for premium Funimation users. If you're a subscriber, you can watch it as it comes out. Otherwise, you'll have to wait until July 31, but Episode 3 will be available to you by July 25.

The Duke of Death and His Maid Episode 4 Release Time

We're expecting The Duke of Death and His Maid Episode 4 to air on Sunday the 25th of July at 10:00 PM JST. If the above timeline remains correct, Episode 4 will air in different time zones at or around the following times: 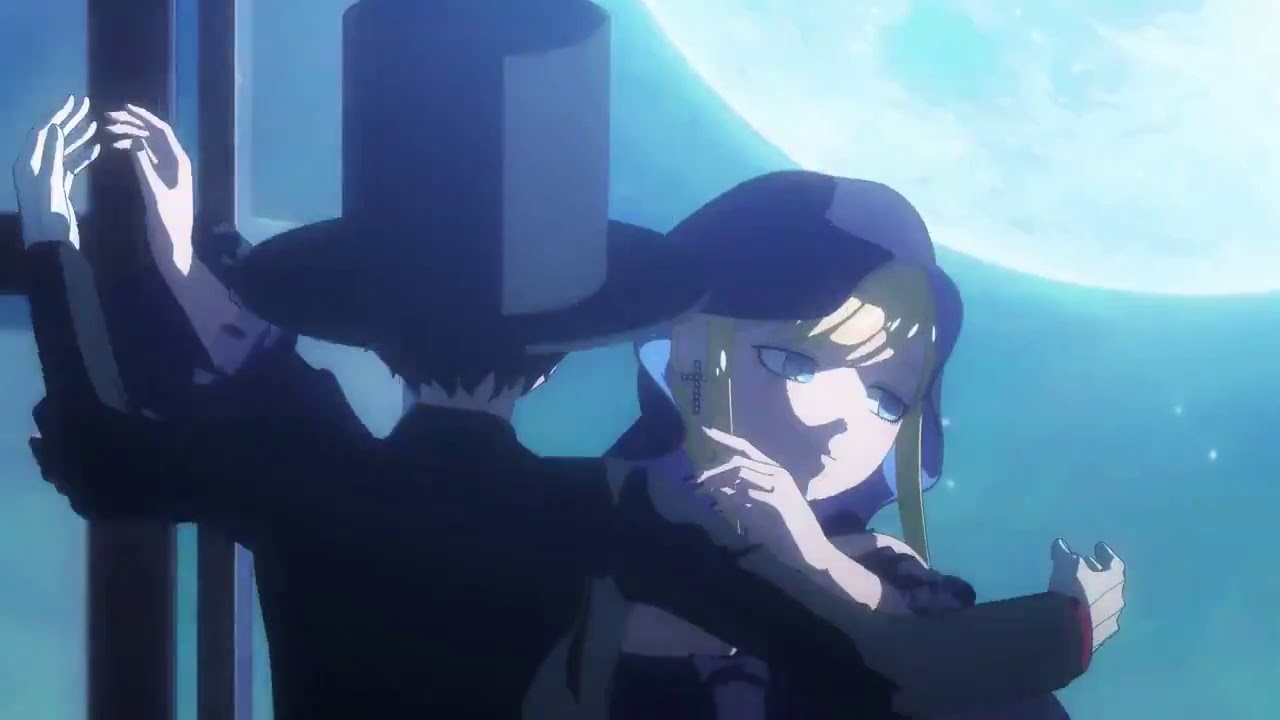 You can watch The Duke of Death and His Maid Episode 4 online with English subtitles on Funimation. Premium users will be able to watch new episodes as they come out, while those watching for free will have to wait one week.

Just 5 days left to watch Episode 4 of The Duke of Death and His Maid! Other anime you can watch during the Summer season include Aquatrope of White Sand and How the Realist Hero Rebuilt the Kingdom.