By Madalena Daleziou | More Articles EpicStream Writer has loved fantasy books and films since she was a child, which prompted her to study a Masters in Fantasy Literature and make some magic with words.
April 15, 2021  03:01 PM

Kaguya Sama: Love is War Chapter 224 has just been released and now that the two main characters took their relationship to the next level, things look more exciting than ever.

While the newest chapter has only been around for a few hours, many fans are already craving more. If you're one of them, go no further. Below, you'll find our guide, with an overview of the seinen romance, the release date of chapter 225, and more. 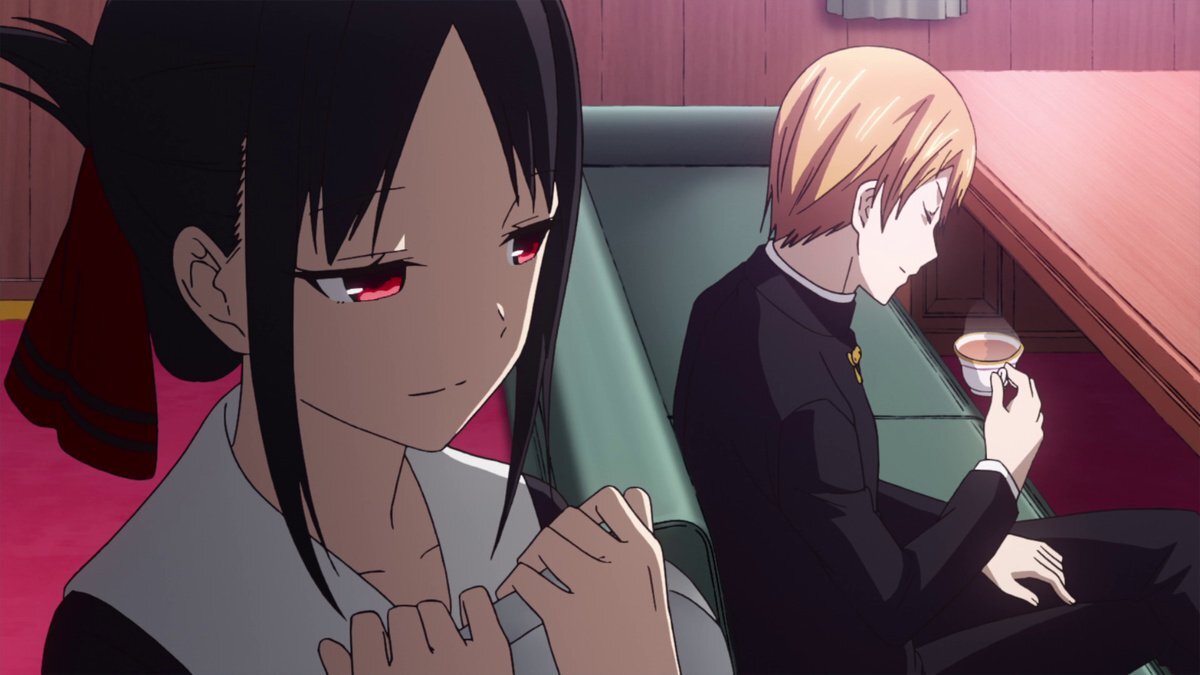 Kaguya-Sama: Love is War is a Seinen romantic comedy, written and illustrated by Aka Akasaka. It follows genius student Miyuki Shriogane, the school president, who works alongside talented vice-president Kaguya Shinomiya. The two are often regarded as the perfect couple even though they aren't dating.

Both characters have feelings for each other, but they are both overachievers who believe showing their true emotions would be a sign of weakness, so each tries to make the other confess; through their elaborate plans to make this possible, their love becomes a true battlefield.

With almost 9/10 in MyAnimeList, it isn't an overstatement to say that Kaguya and Miyuki are among the most beloved manga couples. Later into the story the two end up together, much to the fans' satisfaction, and the series moves on to tackle different problems.

In Chapter 224, Chika finally accepts the main characters' relationship and wants the best for them. The long-awaited dance came, marking an end to Fujiwara and Shirogane training together; but we might see more of them in the future. Overall, fans agree this was a wholesome chapter and can't wait for more. 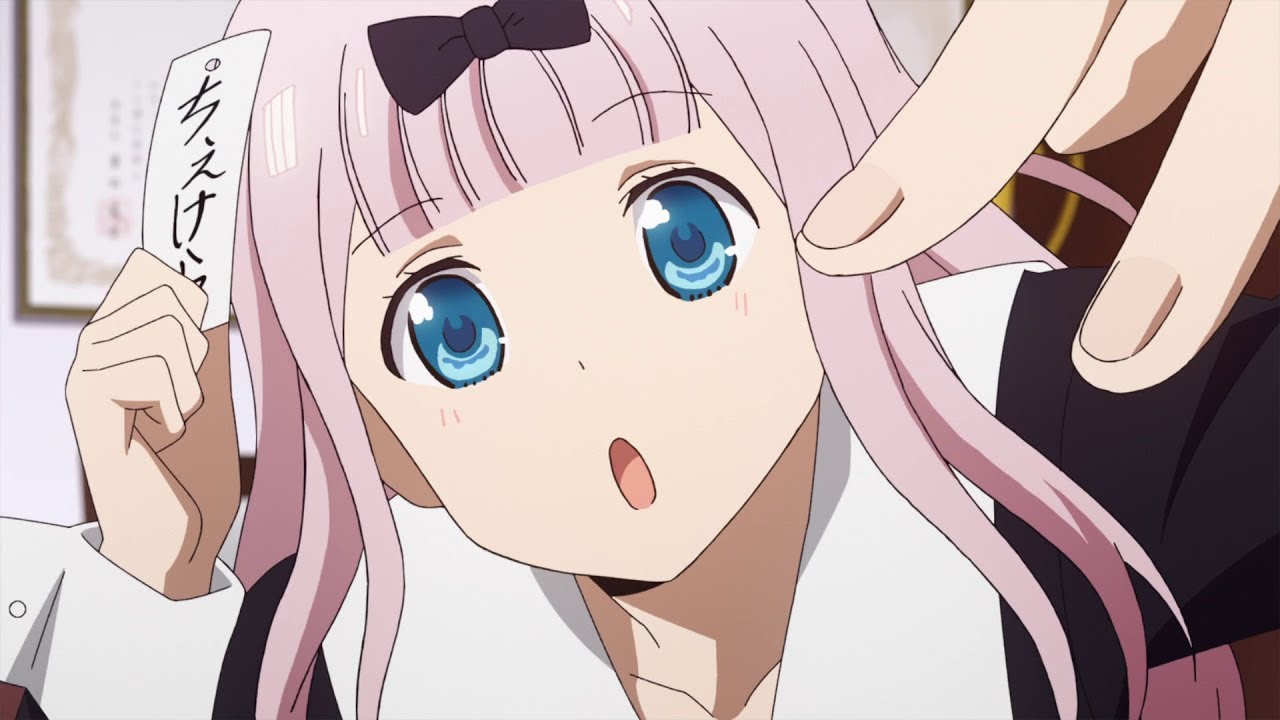 The official release date for Kaguya-sama: Love is War Chapter 225 is next Friday, the 23rd of April, or Thursday, the 22nd of April for different timezone. This is a weekly manga, so fans don't have to wait too long! 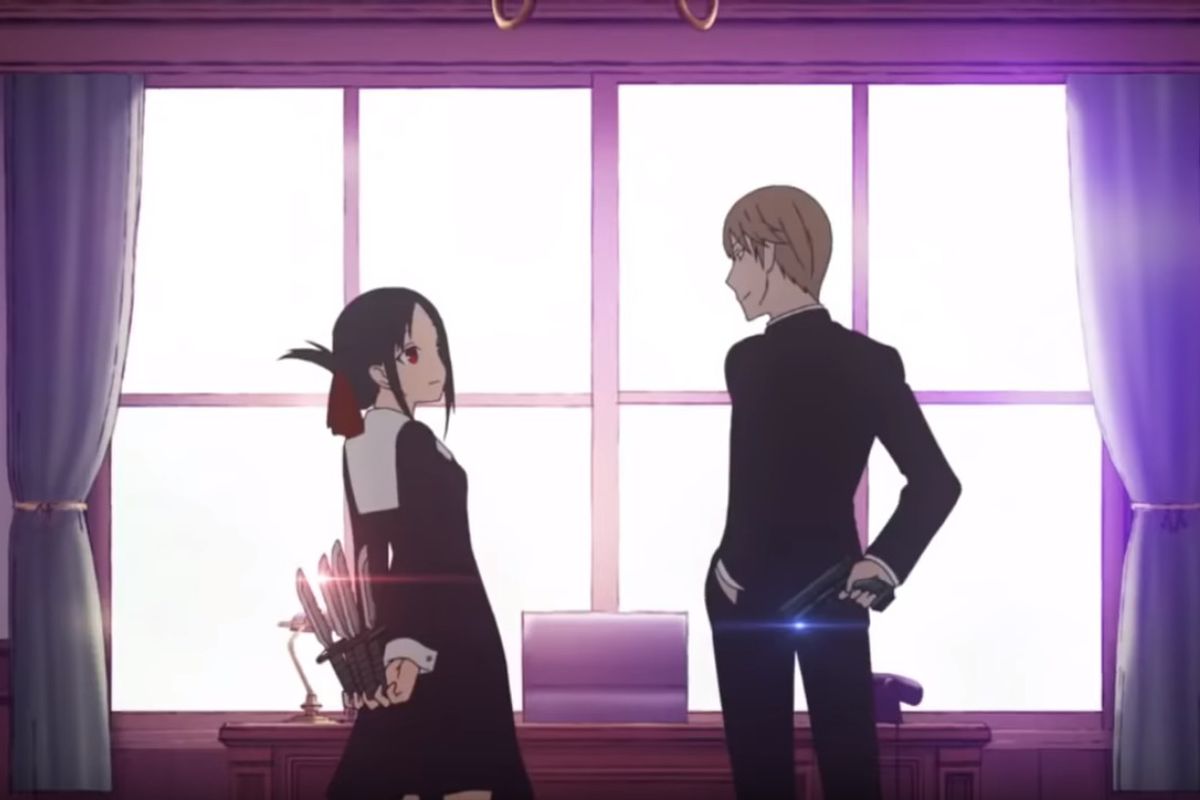 At the moment, there are no available spoilers or summaries for Kaguya-sama: Love Is War. Such materials usually come out 2-3 days before the release date, if at all, so we will let you know if any additional information becomes available in the meantime.

Not sure where to read Kaguya-Sama: Love Is War? Check out our handy guide for reading manga online legally.

Related: Does Nagatoro Confess and End Up Dating Senpai Explained in Don’t Toy with Me, Miss Nagatoro