What is Gojo Satoru's Power in Jujutsu Kaisen Explained

For an anime character to say this outright in the first episode, I’d like to think that there is no other man that has the audacity like Gojo Satoru. Is Goju Satoru the strongest character in Jujutsu Kaisen?

His confidence is justified. He really is the strongest. In case you’ve finished the first season of popular shōnen anime Jujutsu Kaisen and up until now you don’t really understand how Gojo’s powers work, well I’m here to explain it for you. For the anime-only watchers, don’t worry—no major manga spoilers here! 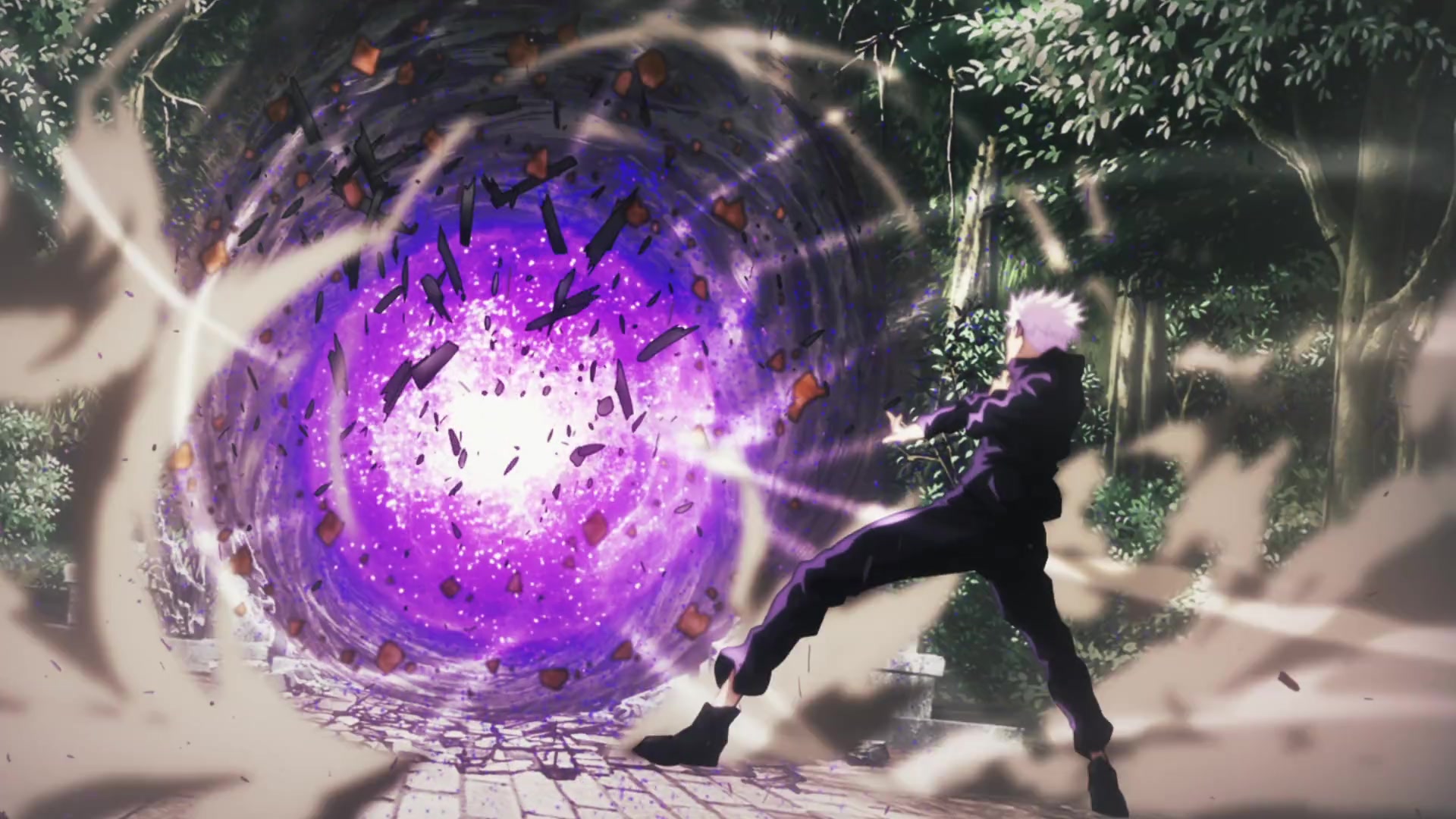 Starting off, there’s his inherited technique called Limitless. Inherited techniques refer to the ones that were passed down to sorcerer clans, similar to Kamo’s Blood Manipulation and Megumi’s Ten Shadows. Limitless is from the Gojo family. It allows the user to manipulate space to an atomic level. It’s probably why we saw him casually floating and teleporting effortlessly. Not to mention breaking Juzo’s (coat rack guy) limbs with a snap of his fingers.

He can do various applications of his inherited technique. One of these would be Infinity, which we see firsthand in his battle with Jogo at Episode 7. He explains it with the Achilles and the tortoise paradox. Despite Achilles shortening the gap between him and the tortoise, he’ll never be able to overtake the tortoise.

To explain further, he even does a demonstration for the special grade. Jogo reaches out to touch Gojo’s hand, only to be stopped mere centimeters away. Gojo explains that he’s touching the infinity between them. The closer you are, the slower you go; which is why they’ll never be able to touch. 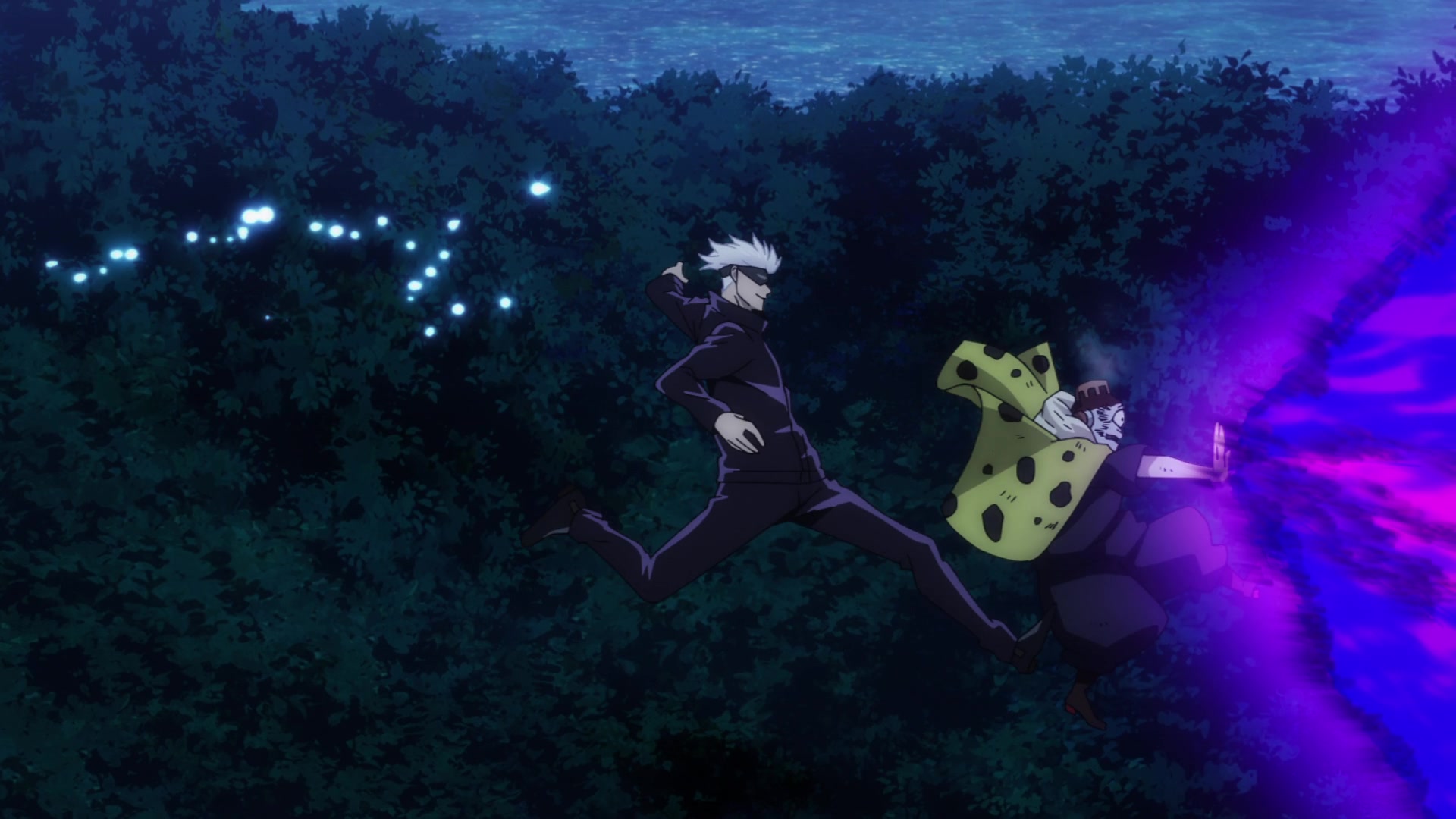 During the Kyoto Goodwill Event arc, we witness more of Gojo’s prowess. He does a freakishly destructive technique called Hollow Purple which essentially wiped out miles and miles of whatever was in his path. Backtracking a little bit before that, he combined two techniques to make Hollow Purple possible—Cursed Technique Lapse: Blue and Cursed Technique Reversal: Red.

Blue lets Gojo produce a vacuum of some sort, pulling together space like a magnet. Red, on the other hand, does the opposite. It forms an Infinity which results in a strong force that repels everything. We first saw this when Jogo ambushed him. 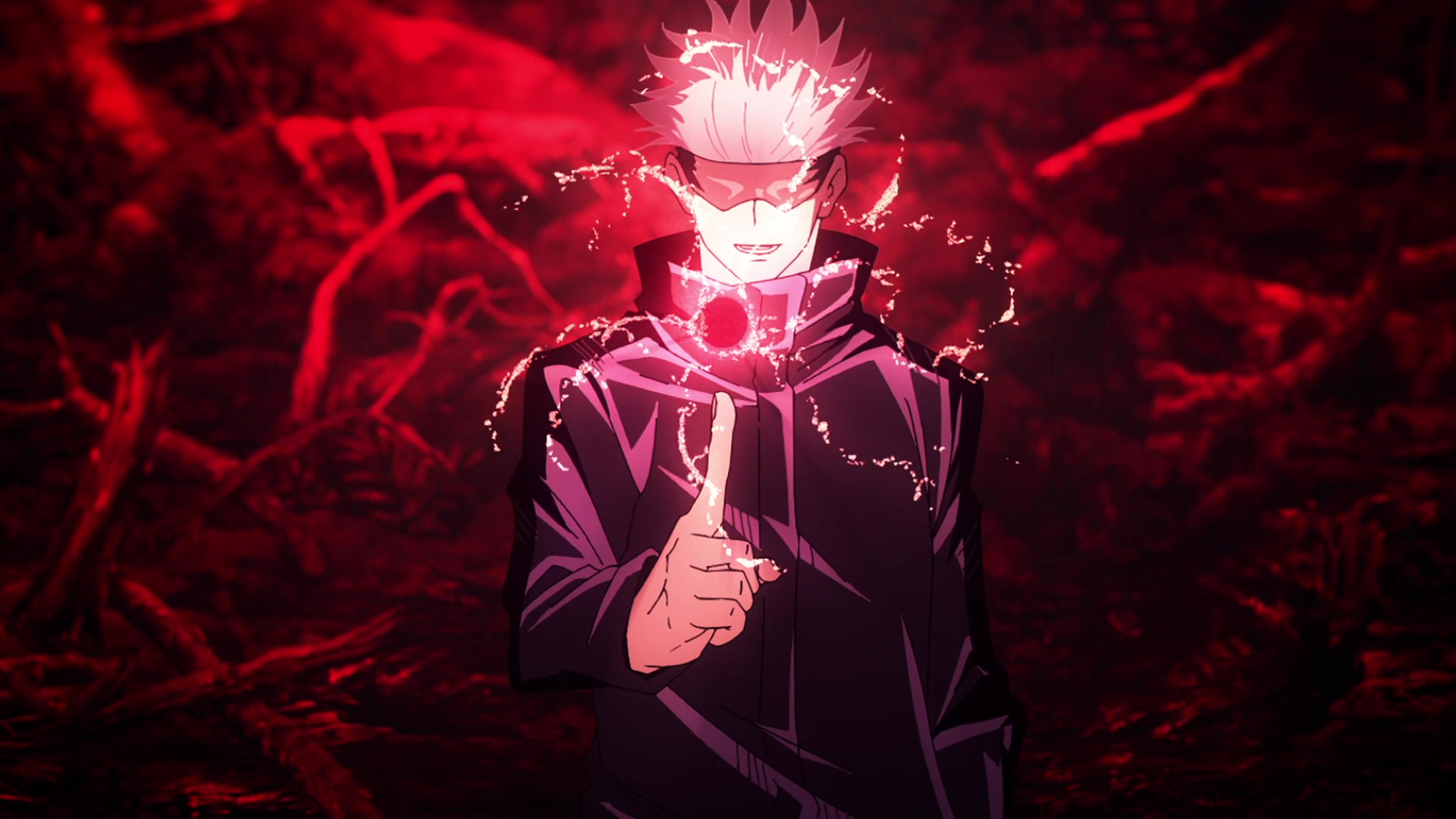 Then there’s the Six Eyes, another inherited family technique. However, this one is rarer—Gojo is the first one to be blessed with the Six Eyes in around a hundred years. This allows the user to have enhanced sight, which includes being able to see the flow of cursed energy at a fine level. That’s also why we see him in a blindfold most of the time, in order to let himself rest from the intensity of the Six Eyes.

Combining this with Limitless makes him practically invincible. The opponents we’ve seen so far had no chance against him—they knew that he was to be feared. 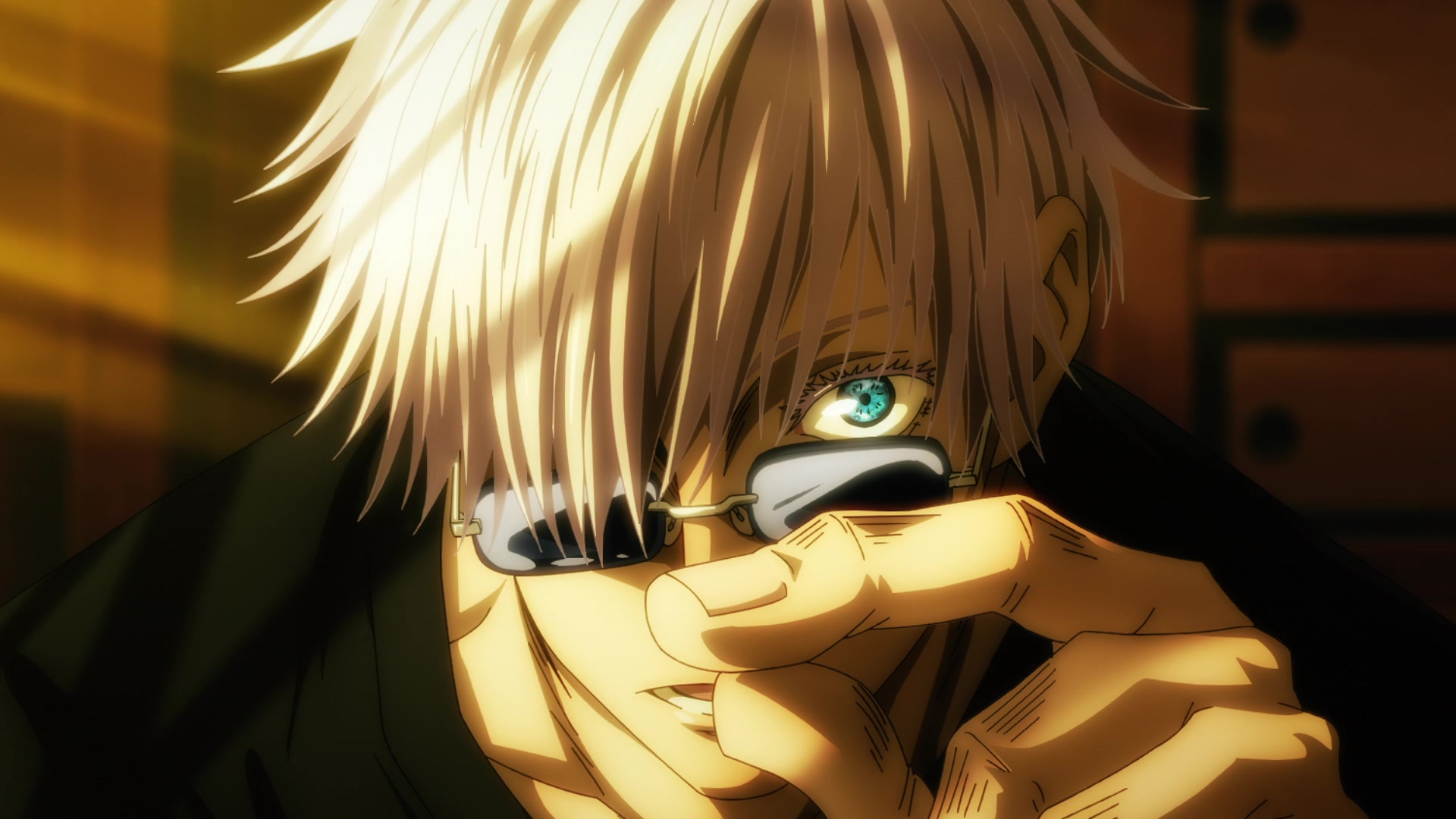 While there’s no official announcement from MAPPA for season 2 just yet, it’s exciting to think of how we’ll be able to see more of Gojo’s powers further through the story.

Related: How Do Curses Work in Jujutsu Kaisen?