Will There Be a Season 2 of Shadows House? Here's What We Expect to Happen After Season 1 Ends

By Madalena Daleziou | More Articles EpicStream Writer has loved fantasy books and films since she was a child, which prompted her to study a Masters in Fantasy Literature and make some magic with words.
May 26, 2021  12:39 PM

Despite its relatively familiar Victorian-like aesthetics and gothic vibes, Shadows House is one of the most original shows of the Spring 2021 Season; as the story goes on and the house’s sinister secrets are revealed, you can’t easily guess what is going to happen. At least until the exact nature of the house and its shadow owners is revealed, the possibilities are endless. So, will there be a Season 2 of Shadows House and when will it come out?

First, a little overview: Shadows House focuses on Emilyco, a “living doll” working in the titular mansion. Most dolls are faceless but some, like Emilyco, are promoted to the role of “faces” and tasked with taking care of a Shadow master. There are literal shadows, faceless beings whose outline is identical to that of their living doll. The dolls start off working as servants, confined in a set of rooms along with their Shadow masters, endlessly cleaning up the soot the latter emit whenever they experience strong feelings. As they grow, dolls are expected to act like faces, allowing their Shadow to make their feelings and reactions visible to other Shadows and potentially earn the favor of their “lord Grandfather."

Emilyko and her Shadow master, Kate-sama, are as different as can be, and therefore deemed incompatible to act as a shadow and face pair. Yet, the two girls love each other and they will go to any length to protect one another as they rise in the Shadow society and learn more about the nature of the house. 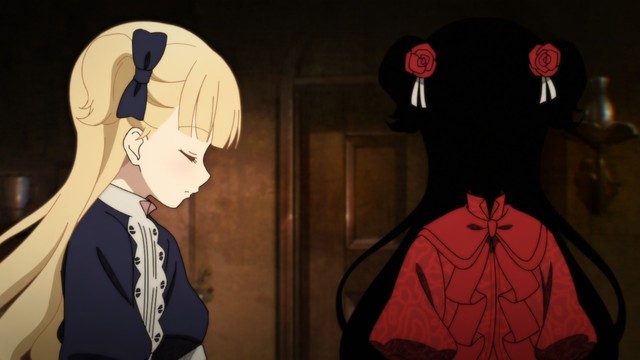 The supernatural shonen anime is based on an ongoing manga by the duo Sho-Ma-To. So far the adaptation has been quite faithful, although a potentially important character has been omitted from the anime, suggesting an attempt to condense the CloverWorks a little bit, or perhaps hold back information for future content.

Season 1 of Shadows House is going to have a total of 13 episodes and the Debut arc, which will most likely take at least until episode 10 mostly covers volume 3. As of May 2021, there are 7 volumes, meaning that it will be next to impossible to adapt everything in Season 1 unless drastic changes happen. Add the fact that the manga is ongoing, and there you have plenty of possibilities for a Season 2. 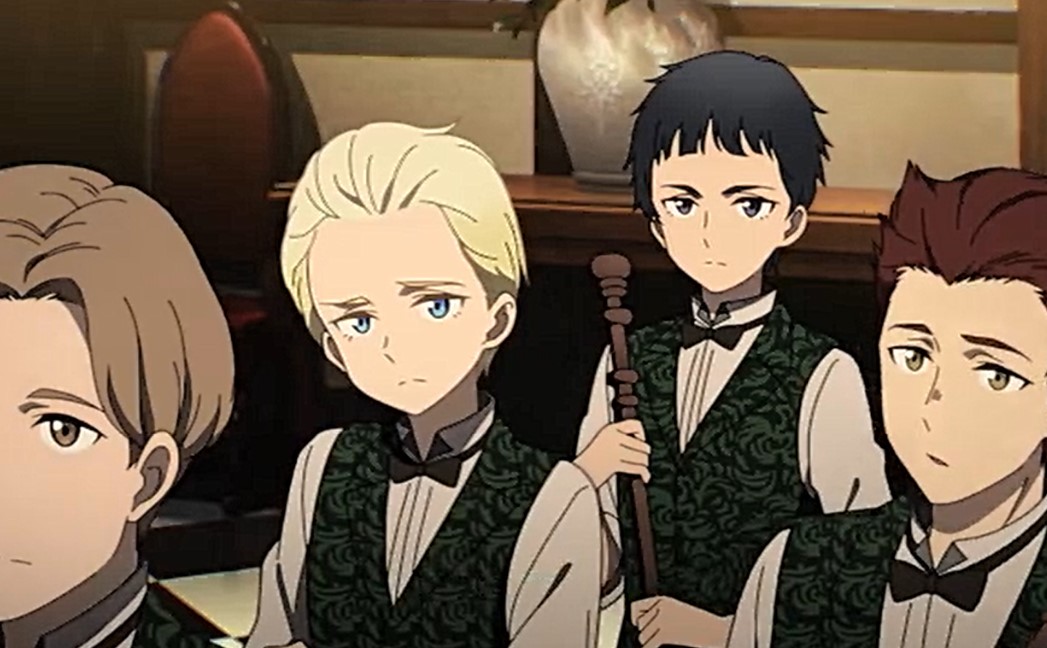 Of course, for such an announcement, we would have to wait for Season 1 to end, and a lot will depend on the show’s eventual popularity. Judging from other CloverWorks adaptations like The Promised Neverland, another season would likely take at least 1.5 to 2 years, especially since the creators would want a significant amount of additional manga chapters to have been released.

While there is currently no announcement for a Season 2 of Shadows House, such news would be welcome – if the material was treated with more care than that of the controversial The Promised Neverland Season 2, that is.

Related: When Will Shadows House be Dubbed in English? When to Expect a Dub Release for the Anime