The Duke of Death and His Maid Episode 10 RELEASE DATE and TIME, COUNTDOWN

By Madalena Daleziou | More Articles EpicStream Writer has loved fantasy books and films since she was a child, which prompted her to study a Masters in Fantasy Literature and make some magic with words.
August 31, 2021  12:19 PM

The Duke of Death and His Maid Episode 9 is out, and my, isn't it one of the most heartwarming ones yet. There's an off feeling about a Christmas episode at the end of the summer, but this is not to say it didn't give us all the cozy Christmas fees anyway!

As the summer season is slowly wrapping up, 12 episodes just seem too few for the curse to be broken - although the Duke's wager with his brother got me interested.

As always, we got you covered for the next episode. Below, you'll find all you need to know about The Duke of Death and His Maid Episode 10 including its release date and time, and more!

The Duke of Death and His Maid Episode 9 Recap 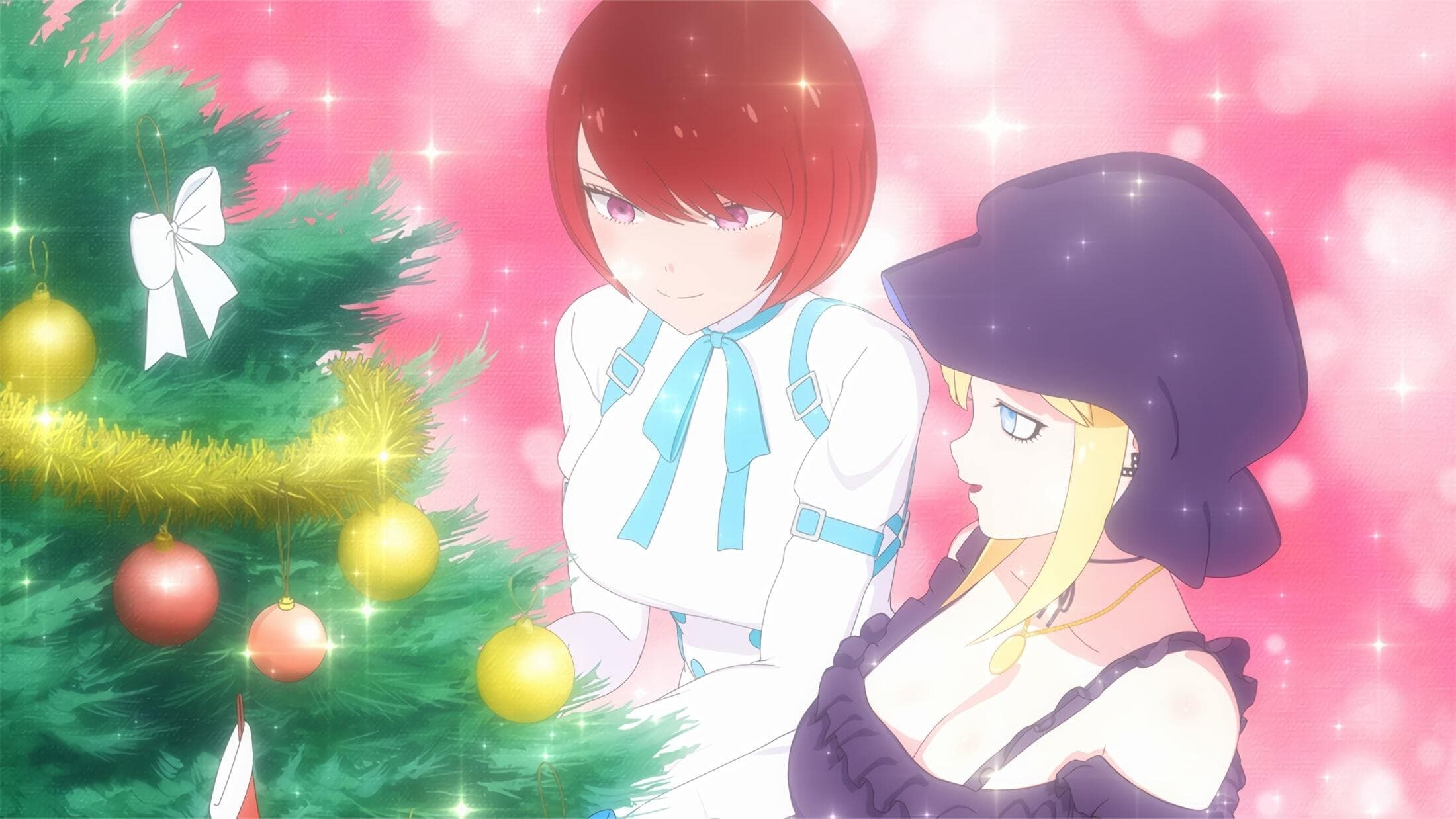 Viola plans to spend Christmas at the Duke's place, although her mother starts getting suspicious of her whereabouts. Walter, the middle brother, takes the place of her driver so that he can see for himself what the Duke's life is like.

As the Duke and Alice prepare for a Christmas party with Cuff and Zain, hilarity ensues: Viola drops her gift which is taken by Walter. Fearing that he'll be found out, the Duke's brother dresses up with a Santa costume he found. Little did he know that Cuff always dreamt of seeing Santa and she's way too excited to see him.

To appease her, Walter gives her the gift Viola had for Rob, but he won't get away that easily, as the enthusiastic witch offers to take him to the roof herself! Eventually, a very dirty and battered Walter falls right into the Duke's parlor. The Duke is calm and composed even when Walter tells him that he doesn't deserve to be head of the family.

Walter can't understand how the Duke is unable to solve his curse since he's friendly with witches, so he proposes a wager; however finds the truth about the curse first, will be the head of the family. The Duke accepts.

After the end of the party, the Duke and Alice lie together in the snow in memory of the time the Duke almost gave up on life. Now he knows he has plenty to live for.

The Duke of Death and His Maid Episode 10 Release Date 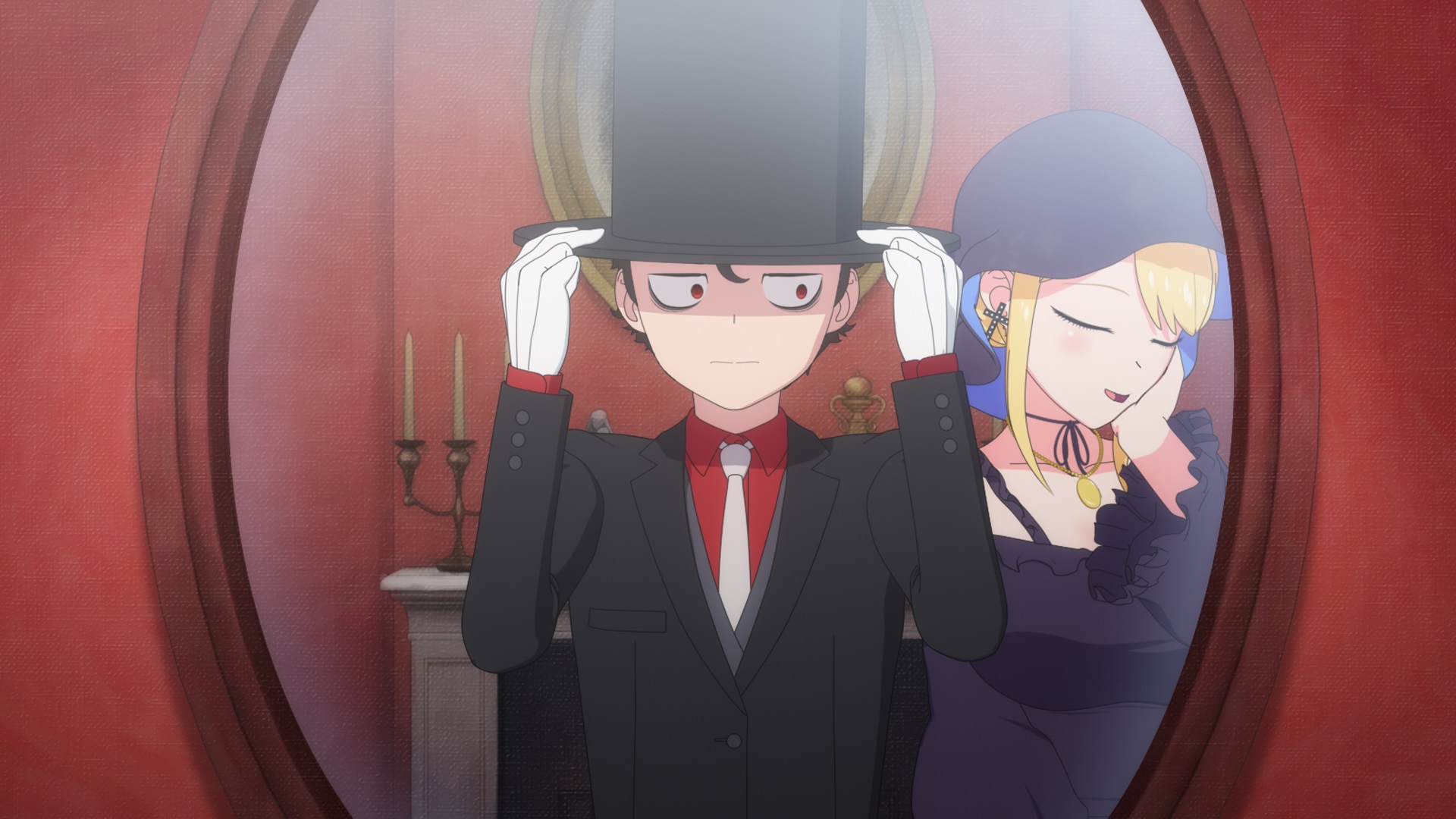 The Duke of Death and His Maid Episode 10 is scheduled to be released next Sunday, September 5 on Funimation. Unfortunately, no English dub has been announced at the time of writing, but we'll let you know if this changes in the following weeks. With its pseudo-Victorian aesthetics, the anime would definitely sound good in dub.

If you're a subscriber, you can watch it when it's released. Otherwise, you'll have to wait until September 12, but Episode 9 will be available to all by the 5th. Remember that a premium Funimation account starts from $5.99.

The Duke of Death and His Maid Episode 10 Release Time 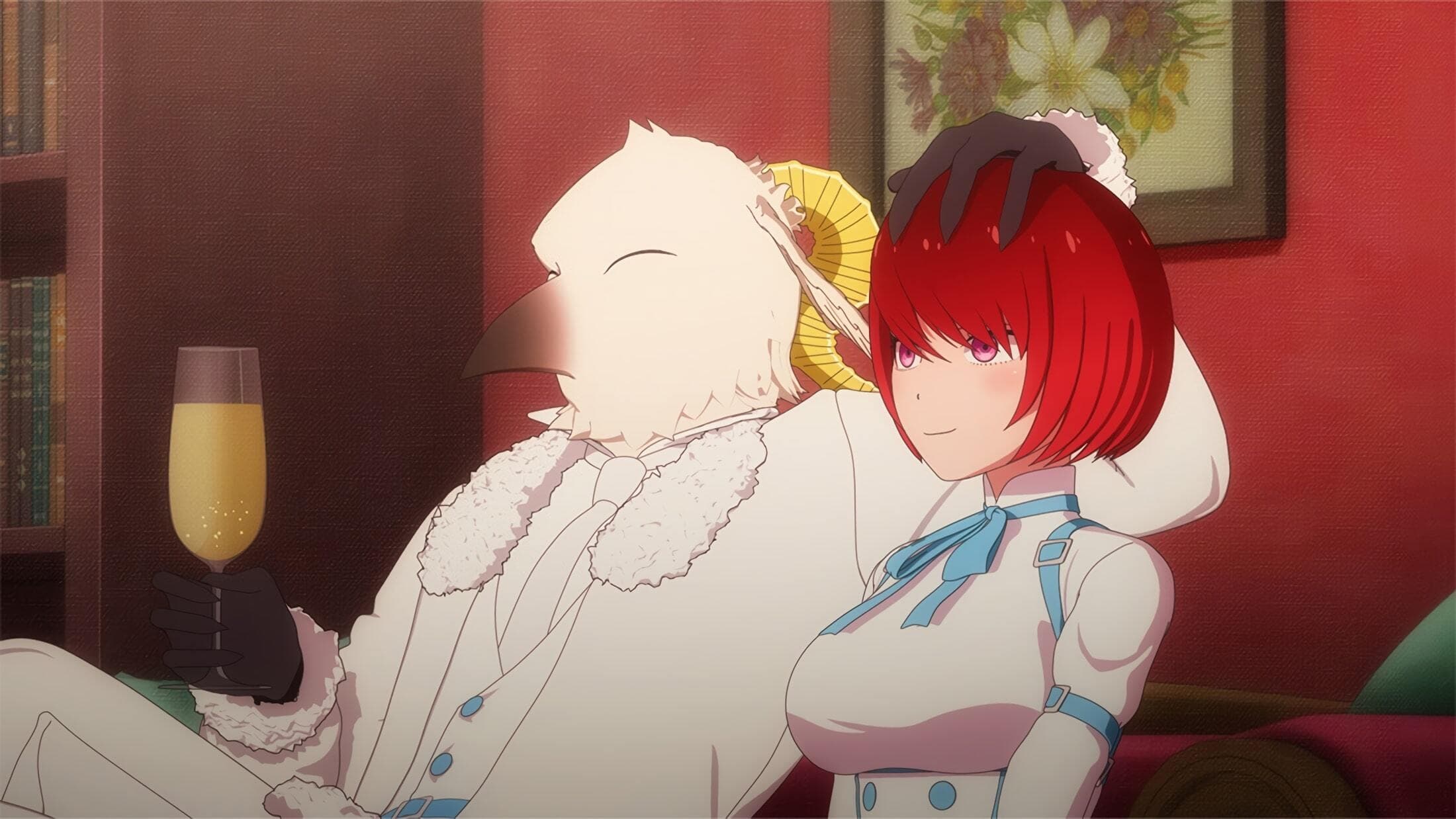 The release date and time for The Duke of Death and His Maid Episode 10 is Sunday the 5th of September at 10:00 PM JST. If the above timeline remains correct this is when Episode 10 will air in different time zones as follows:

Related: Does the Duke of Death End up with His Maid Alice and Do They Get Married in the Manga or Anime?

Just 5 days left before you can watch Episode 10 of The Duke of Death and His Maid! If you like the fun premise, also check out the ongoing manga.

Other ongoing anime to check out include Girlfriend, Girlfriend and Aquatope of White Sand.