6 Anime You Can Watch in a Day

There are many types of anime watchers. One would be the hardcore binge-watcher. These people either have really amazing attention spans or depending on what they’re watching, they just can’t seem to put it down.

On the other hand, there are ones who don’t have a lot of free time, so maybe they can only allot a day for anime. With that, they probably don’t want to be left hanging with whatever they watch.

So whichever type of watcher you may be, here are six anime series you can watch in a day.

This crime comedy follows con artists Makoto Edamura and Laurent Thierry as they scam a bunch of rich people. Alongside a team of associates, they orchestrate elaborate acts all over the world, from Singapore to London to Los Angeles.

Great Pretender is fun to watch because the animation style kind of strikes out from the usual. The color palette is always vibrant and the drawings are somewhat a mix of Japanese and Western elements. Aside from the diverse plot, the great music is also a plus. 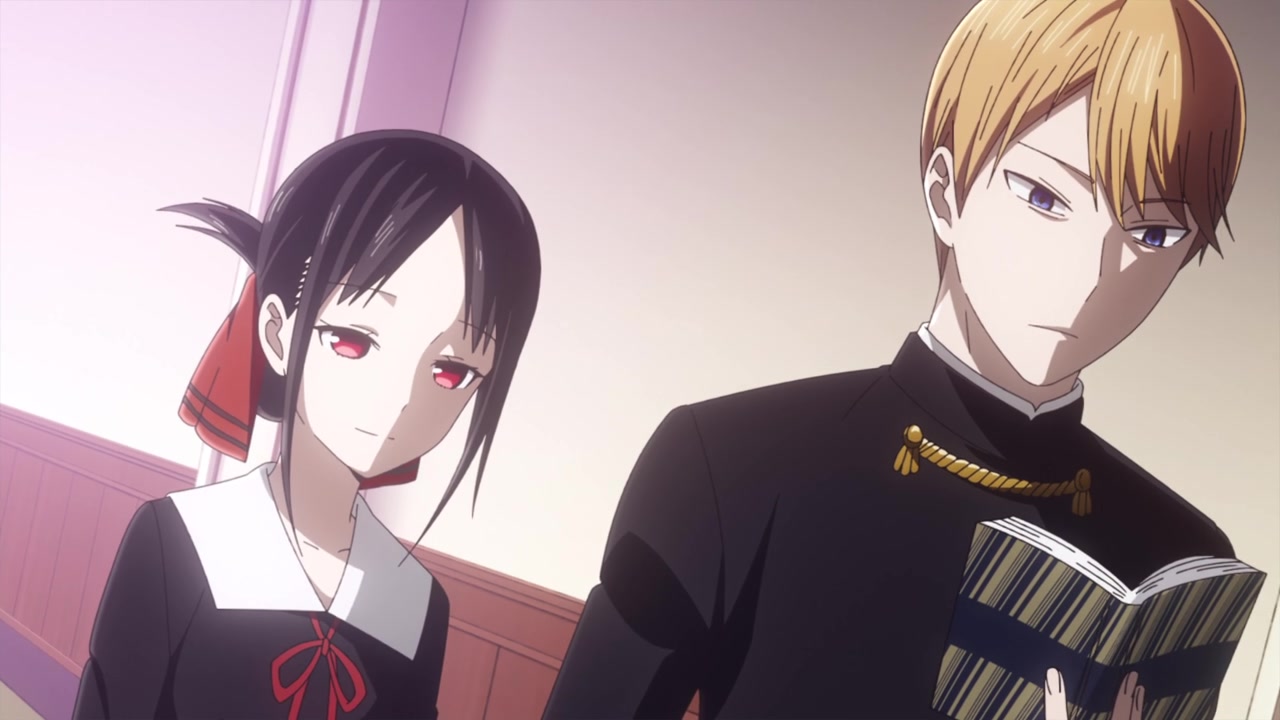 This romantic comedy is about Kaguya Shinomiya and Miyuki Shirogane, the top representatives of the student body who refuse to confess their feelings for one another. Thus it becomes a game between the two; a challenge to see who caves in first. The first one to confess is the loser.

Within the student council room’s walls and the school in general, Shinomiya and Shirogane are put through amusing situations that tend to complicate their game even more. From Chika Fujiwara of the viral Chika dance to Papa Shirogane who misuses the term sugar daddy, the ensemble of supporting characters is sure to make you laugh as well.

The series is not yet complete, although the Kaguya-Sama: Love is War Season 3 release has been announced.

Daisuke Kambe is a millionaire who decided to work as a detective. He gets partnered with Haru Katou, a man with a different set of morals from him. While these two may be opposites, they manage to pull through and solve cases together.

In this action-packed anime, the explored dynamic of Daisuke and Haru is enjoyable to watch, alongside some comedic moments. The opening theme is also a banger. 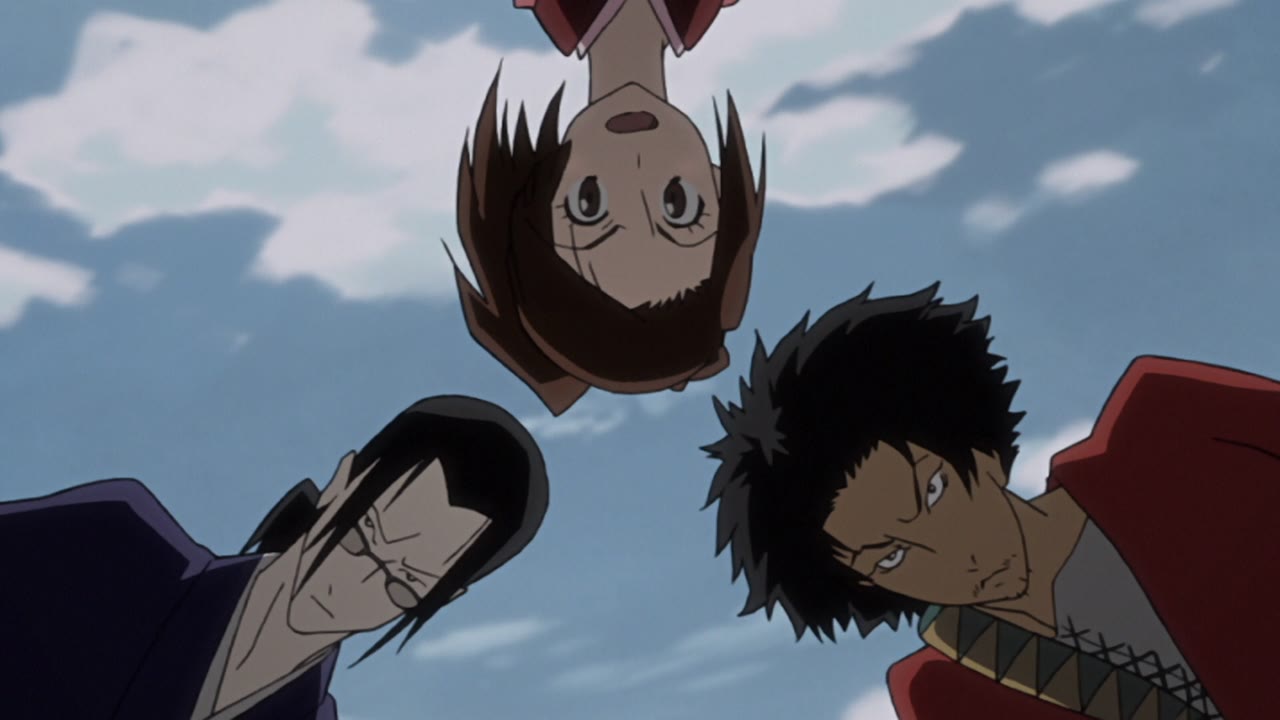 The Edo period of Japan meets the modern in the story of Fuu, a former waitress in search of a samurai who smells of sunflowers. She hires two samurai—Mugen and Jin—as her bodyguards. We join these three on their fun and chaotic journey alongside an amazing soundtrack that features Nujabes.

Samurai Champloo also has a distinct art style. Adding modern elements such as breakdancing, graffiti, and rapping in the story makes this anime even more fun to watch, aside from the amusing trio. If you’re a fan of hip-hop and historical anime, then this one’s for you.

Kobayashi was just on her way to work when she’s greeted by a giant dragon head the moment she opened her apartment door. The dragon transforms into a girl dressed in a maid outfit, known as Tooru. She decides to work for Kobayashi as repayment for saving her life.

This slice of life is easy to watch and includes a lot of moe moments. The way dragons are mixed in this setting brings us a whole ensemble of adorable characters.

Set in a magical yet dark fantasy world, Dorohedoro follows Caiman, a gyoza-loving reptile man. He lives in a place called the Hole, where magic users merely use it as training and an experimental ground for their powers and sorcery. He hunts down these people since he’s on a search for answers about who or how he turned into a reptile man.

Dorohedoro is a fun mix of comedy, action, and gore. The animation is amazing, done by none other than MAPPA. There are a lot of powerful women in this story too. However, this isn’t recommended for fans who aren’t fond of blood and gory stuff.

Related: What Are OVAs in Anime and How Are They Different Than Specials? The Meaning and Purpose of Original VIdeo Animation Explained