Assassin’s Creed Valhalla is going to be the second cross-generation title in the series that will be coming to current-gen systems (PS4 and Xbox One), as well as next-gen ones (PS5 and Xbox Series X). However, when the first trailer was released, a lot of fans were worried that they would revert back to only having a male protagonist after Odyssey let gamers choose between a male or female character.

Thankfully, that won’t be the case and Ubisoft has confirmed that there will be a choice between a male or female character. They will both be named Eivor regardless of gender and they will be leading a clan of Vikings as they fight against some of England’s soldiers. It’s good to know that there will be a choice between genders and it’s something that should be seen in more games.

While we don’t have an official look at the female character’s in-game design yet, the Assassin’s Creed Valhalla Collector’s Edition shows us what she will look like thanks to a stellar statue. She definitely looks like someone who can cut your arm off, whether it’s with her ax or teeth it does not matter, so they’ve done a good job. 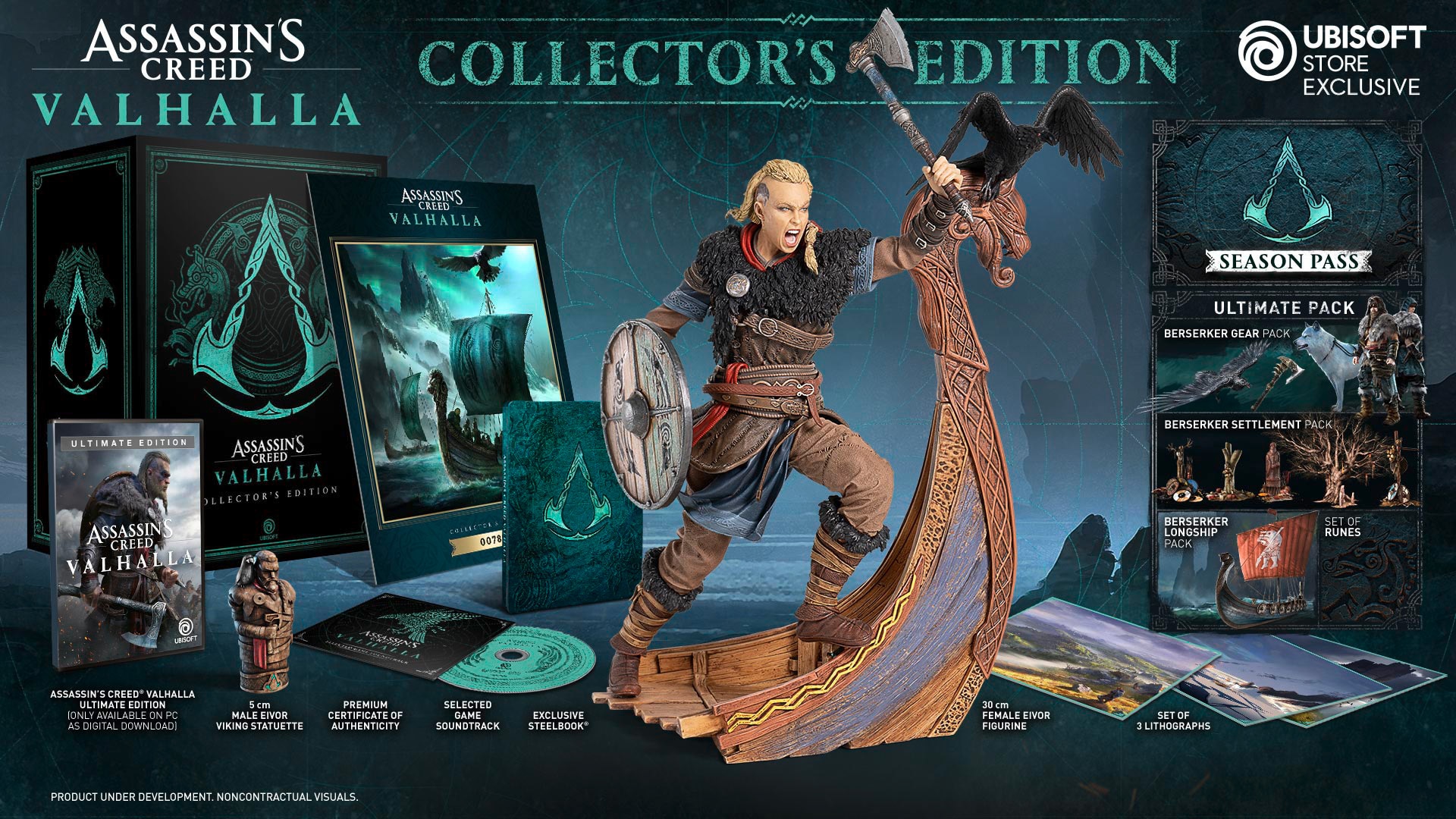 Honestly, the setting is pretty interesting and the only thing we can do right now is wait for a big gameplay trailer. We’re sure one will come in the near future and we can only hope that it looks fun to play.

Assassin’s Creed Valhalla will be coming to PS4, PS5, Xbox One, Xbox Series X, and PC this holiday season.

Read: Assassin's Creed Valhalla Cinematic Trailer Brings You to the World of Vikings