By Madalena Daleziou | More Articles EpicStream Writer has loved fantasy books and films since she was a child, which prompted her to study a Masters in Fantasy Literature and make some magic with words.
March 31, 2021  12:10 PM

Wonder Egg Priority Episode 12 had some brilliant moments but all in all, it left us with more questions than answers. It turns out that this is because it wasn’t the studio’s intended ending. According to the official Wonder Egg Priority website, a Special episode will be released this summer, offering a much-needed closure.

This development most likely thwarts any hopes for a Wonder Egg Priority Season 2 but at least, it might give our main characters a chance at a happy ending. And who knows? Since this is an original work with no manga or novel to follow, more content in the future can’t be ruled out until the creators say so.

Below, we have all the information you need about the Wonder Egg Priority Special release date, airing time, and other handy information. The show’s actual finale might seem far off now but it will be on our screens before we know it, so save the date: 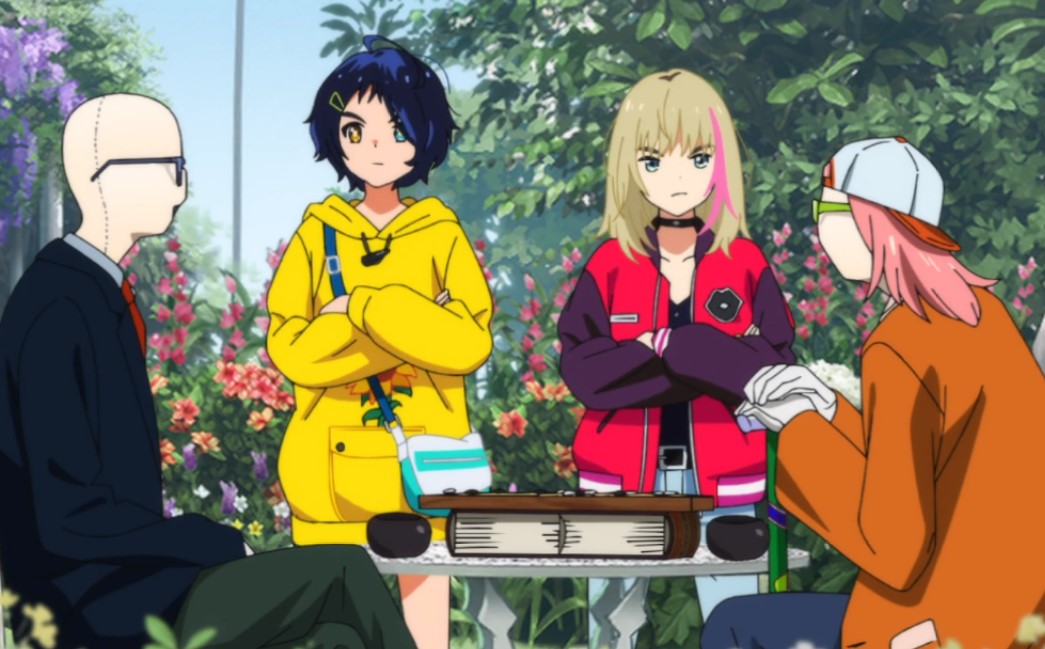 The Wonder Egg Priority Special will air in Japan at midnight on the 30th of June. If this time remains correct, it 1 will air in different time zones as follows: 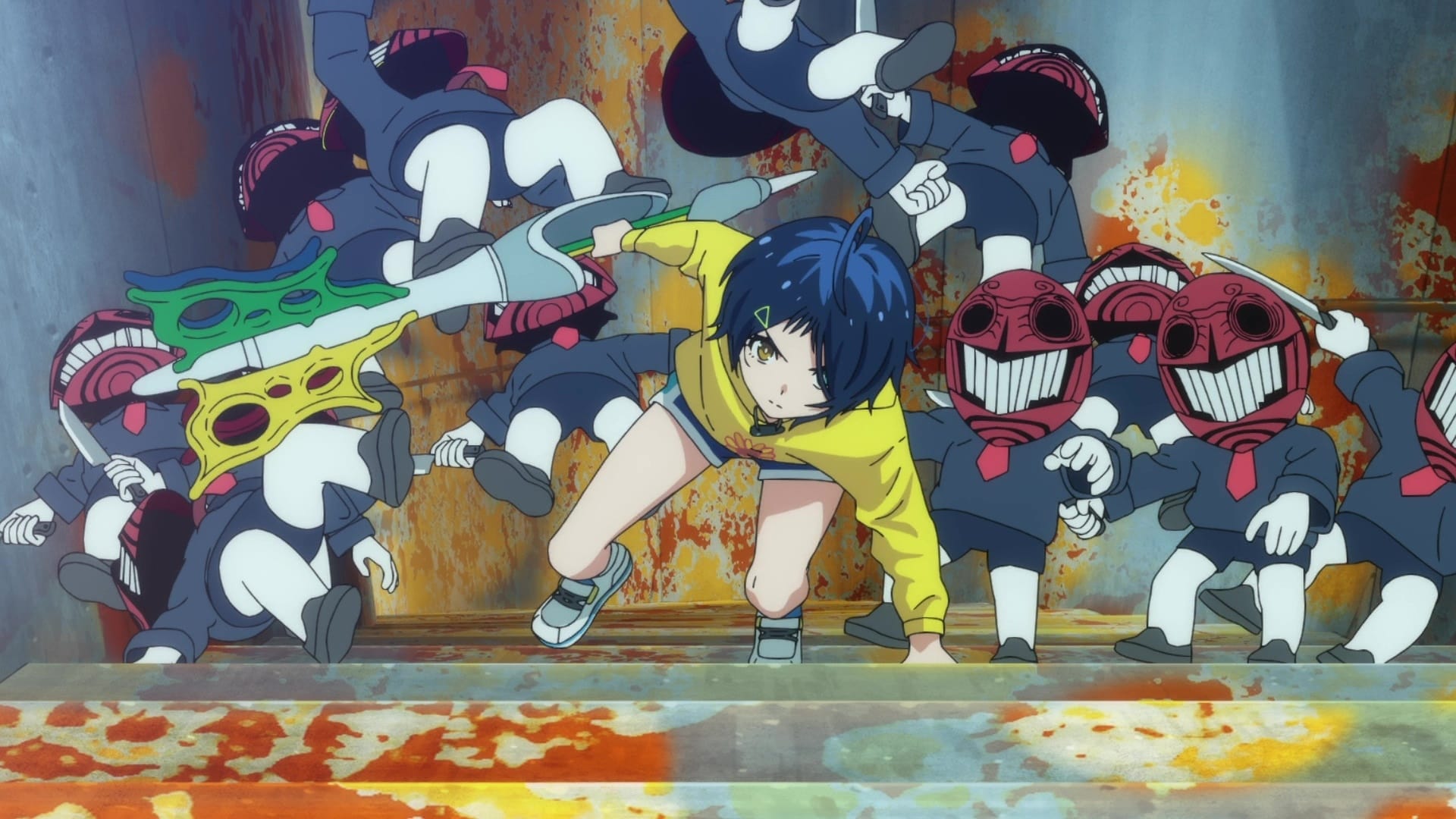 Related: Is Wonder Egg Priority Worth Watching? Why You Should Watch the Anime