Is To Your Eternity on Crunchyroll, Netflix, Hulu, or Funimation in English Sub or Dub? Where to Watch and Stream the Latest Episodes Free Online

By Madalena Daleziou | More Articles EpicStream Writer has loved fantasy books and films since she was a child, which prompted her to study a Masters in Fantasy Literature and make some magic with words.
June 29, 2021  01:39 PM

To Your Eternity is a deeply emotional supernatural anime that is already proving itself to be one of the best things the Spring 2021 anime season has to offer.

In this exciting project by Studio Brain's Base, we follow a mysterious immortal being that starts off with no identity but can take the form of any animate or inanimate object. Walking the earth for many years in the form of a white-haired boy, "it" gathers experiences, feelings, and eventually pain due to being immortal in a world where everything dies.

The 20-episode anime show is based on a manga by the creator of A Silent Voice, so you should already know to bring a bucket for your tears. But what is the best place to watch To Your Eternity?

Here is where to watch To Your Eternity on various platforms, updated for Summer 2021.

Is To Your Eternity on Netflix? 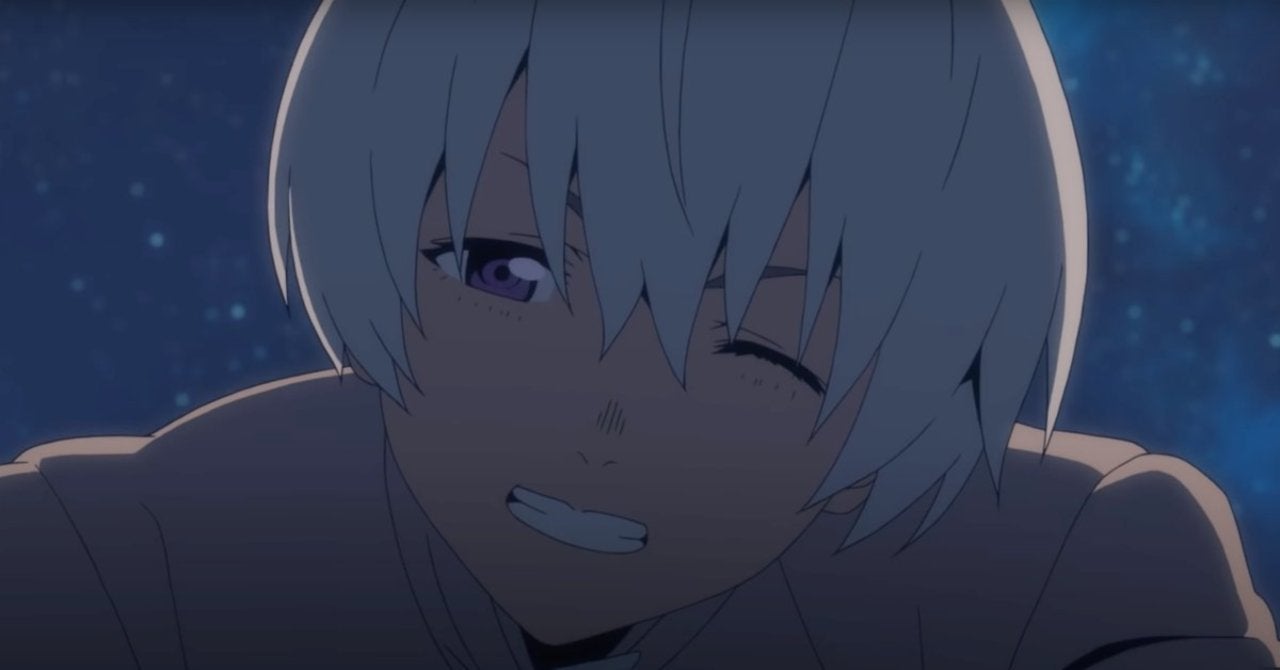 Unfortunately, To Your Eternity isn't available to watch on Netflix as of April 2021. The popular streaming platform keeps expanding its anime library, so the beloved shonen anime might make it there one day. This would most likely be after the show finishes airing, however, as Netflix outside of Japan is home to complete shows that can be binged at once.

Meanwhile, Beastars Season 2 has aired on Netflix Japan and will come to American Netflix this July.

Is To Your Eternity on Hulu?

To Your Eternity is currently not on Hulu. However, if Hulu is your streaming platform of choice, do check out their anime library, as there is quite a lot of variety there. Anime from the previous seasons which are currently available on Hulu include Mushoku Tensei and The Promised Neverland Season 2.

Is To Your Eternity on Crunchyroll?

Crunchyroll is the best place to watch To Your Eternity. For the time being, you can watch the show in Japanese with English subtitles, though a dub is on the cards in the near future. Premium Crunchyroll users can watch new episodes upon release date, while those streaming for free will have to wait, likely several weeks, and there will be ads.

If you are interested in a paid Crunchyroll plan to watch your favorite anime anytime, ad-free, why not make the most out of the free trial to decide if it's for you? From there on, paid plans start from $7.99 per month.

Is To Your Eternity on Funimation? 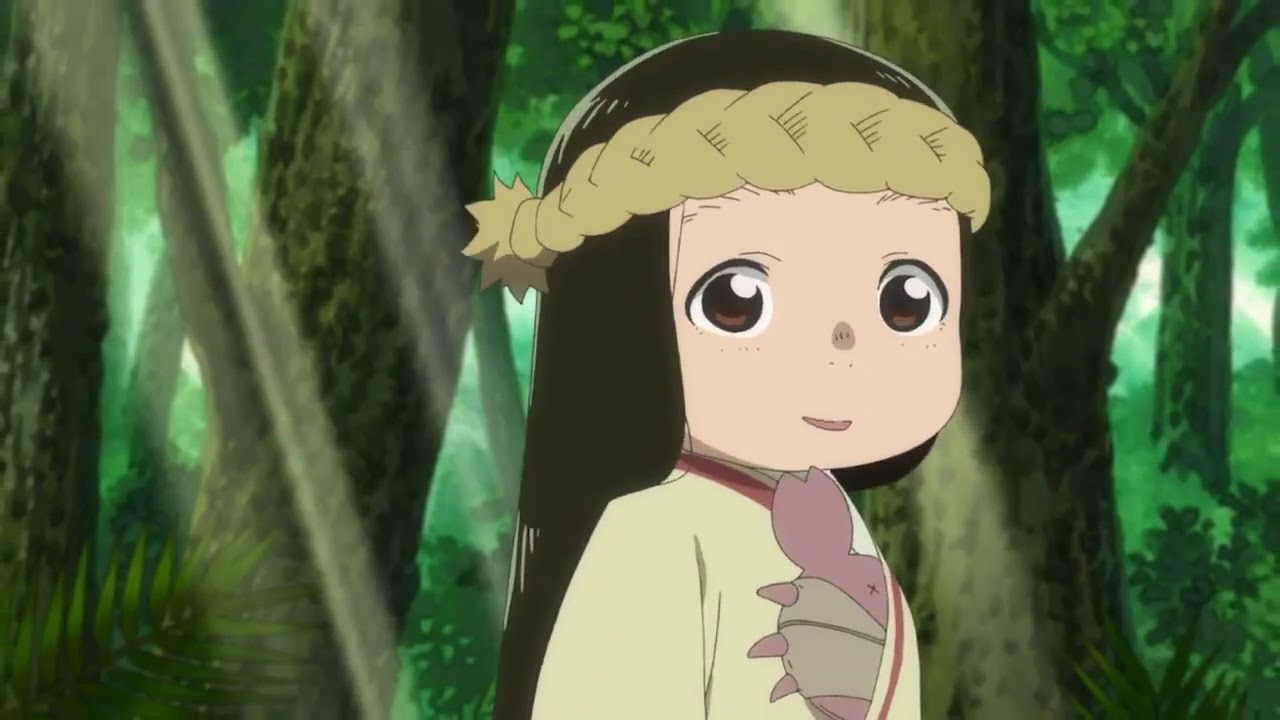 To Your Eternity is currently not on Funimation. This could change in the future; if the show is dubbed, the English version could become available on Funimation, with the Japanese version still on Crunchyroll, a common arrangement for other titles.

Nothing is certain yet, of course, as the dubbed version could also be on Crunchyroll instead. We will update this space once we have more information about the future of the show. Until then, you can watch other ongoing shows on Funimation, including The Saint's Magic Power Is Omnipotent and MARS RED.