How Many Episodes Will Season 1 of To Your Eternity Have?

By Madalena Daleziou | More Articles EpicStream Writer has loved fantasy books and films since she was a child, which prompted her to study a Masters in Fantasy Literature and make some magic with words.
April 02, 2021  03:10 PM

To Your Eternity is a supernatural shōnen anime airing weekly in Crunchyroll during the Spring 2021 anime season. With an 8.40/10 rating on MyAnimeList, the manga of the same name has been received extremely well, suggesting the same will be the case with the anime. But just how many episodes is To Your Eternity Season 1 going to have?

First, here is a little overview of the manga and its anime adaptation, brought to our screens by studio Brain’s Base; To Your Eternity follows an immortal, nameless being with no emotions or identity, but about to acquire both. This being, better known as “Fushi” comes to Earth having only the ability to take the form of anything, sentient or not.  First, it takes the form of soulless things, from an orb to a rock. Later it becomes wolf-formed before settling in his signature appearance, that of a white-haired boy. 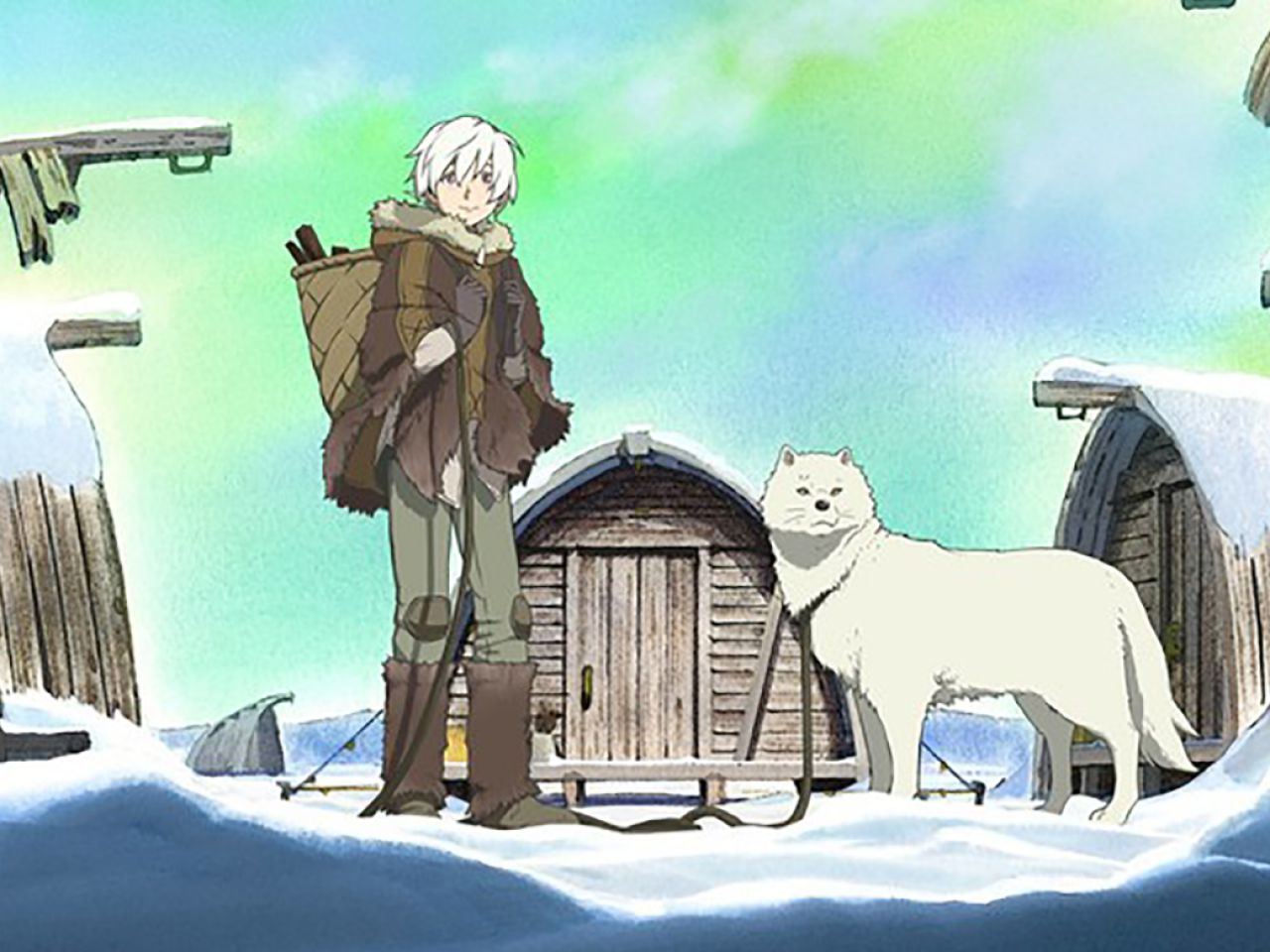 Fushi travels the world, seeking to gain experiences and learn about our earth and its inhabitants. But being an immortal being in a world where death is inextricably linked with everyday life can’t be easy. As Fushi grows and learns, some heartbreak is to be expected; for him and for the viewers. The manga is written by Yoshitoki Oima, the creator of A Silent Voice after all.

According to the large anime and manga database MyAnimeList, To Your Eternity is going to have a total of 20 episodes. At this point, it’s too early to know exactly what this means for the anime story-wise. Whether or not the anime will adapt all the manga material we have so far, depends on the anime’s pace. If it’s reasonably fast it might come close to adopting the entire 12 volumes we have so far, but it could also slower, leaving room for a potential second season. 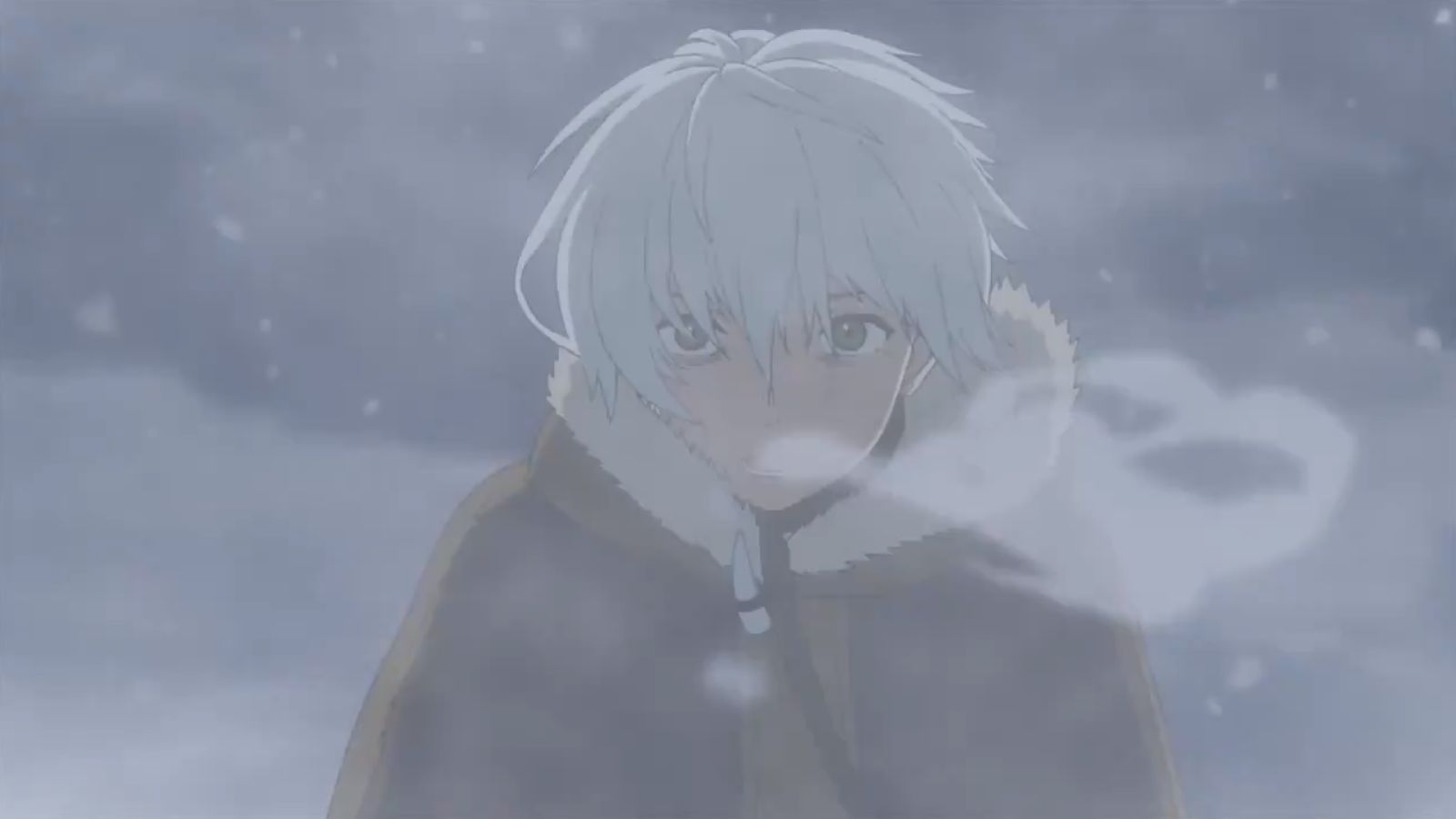 If To Your Eternity ends up being as exciting as it seems, it will definitely be nice to have something to look forward to for the next 20 weeks. Other Spring 2021 anime that you might want to check out include The Saint’s Magic Power Is Omnipotent and Dragon Goes House Hunting.

Related: Crunchyroll Adds Entire Run of To Your Eternity Manga Ahead of Anime Premiere