We don’t know when Marvel Studios plans to release an Avengers movie after Endgame, but Square Enix is getting everyone excited for the release of their Avengers game. In Playstation’s announcement for the free upgrade to PS5, we actually got some new stills for the game of Ms. Marvel, Hulk, Thor, and Iron Man. 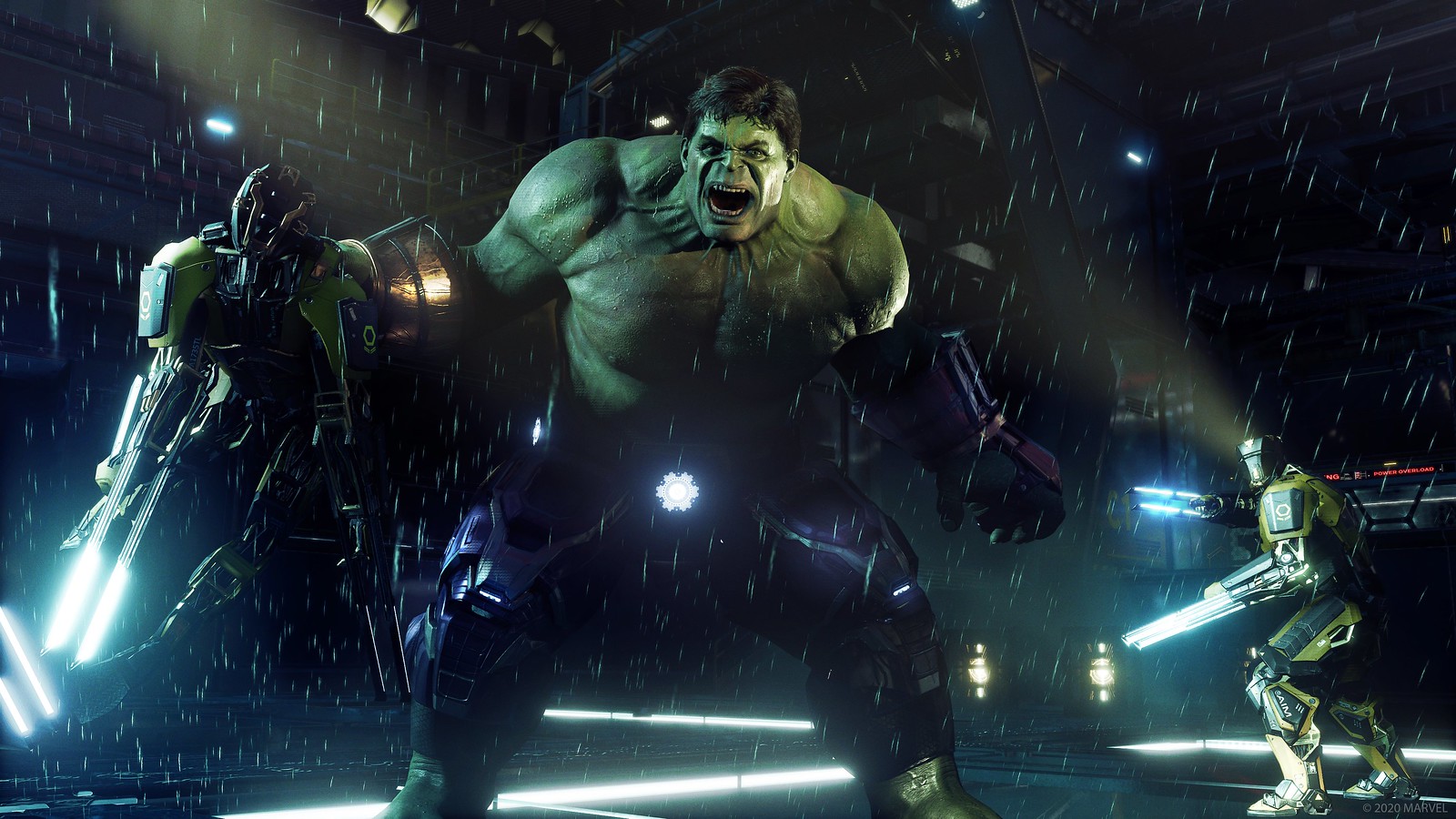 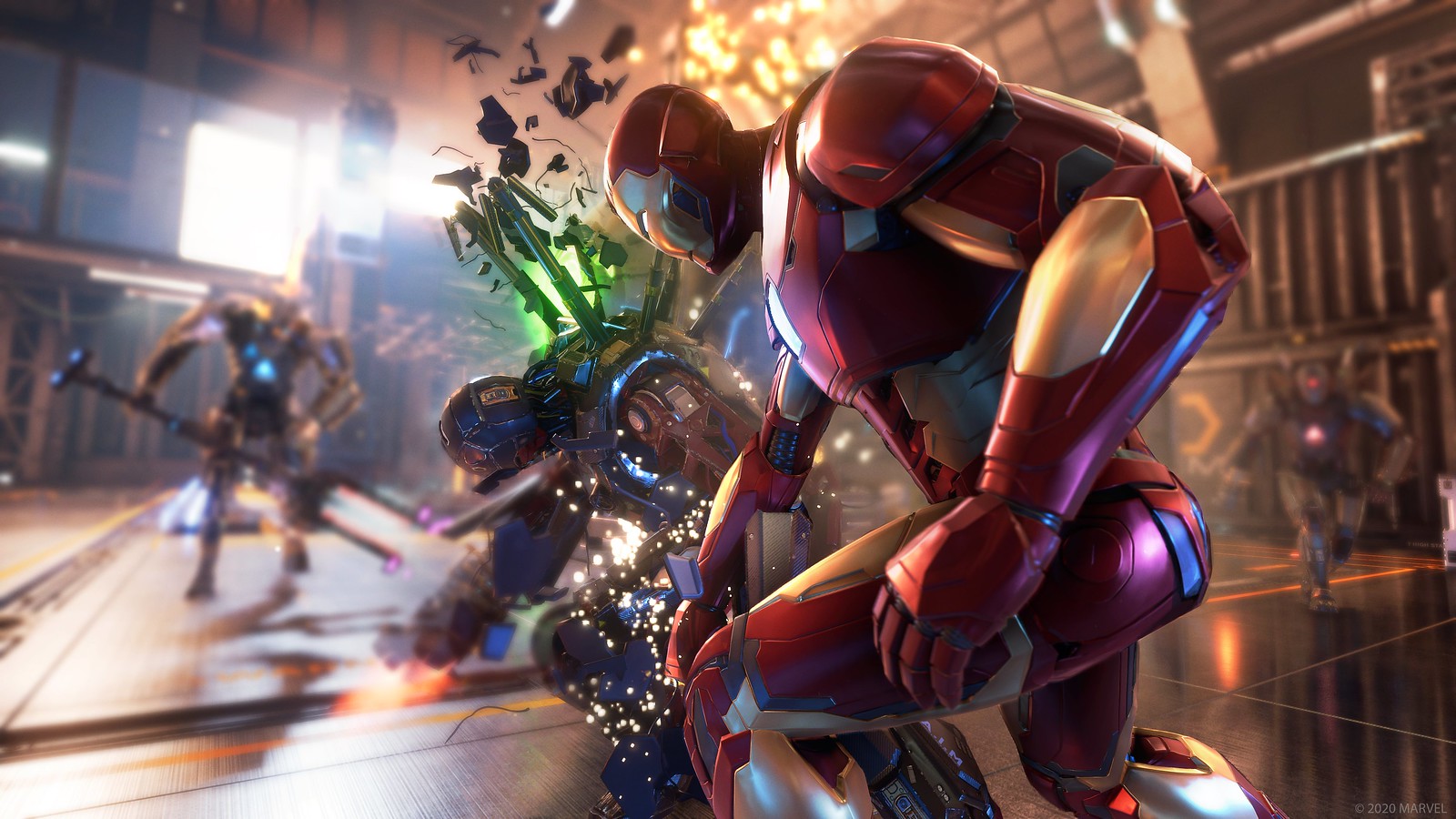 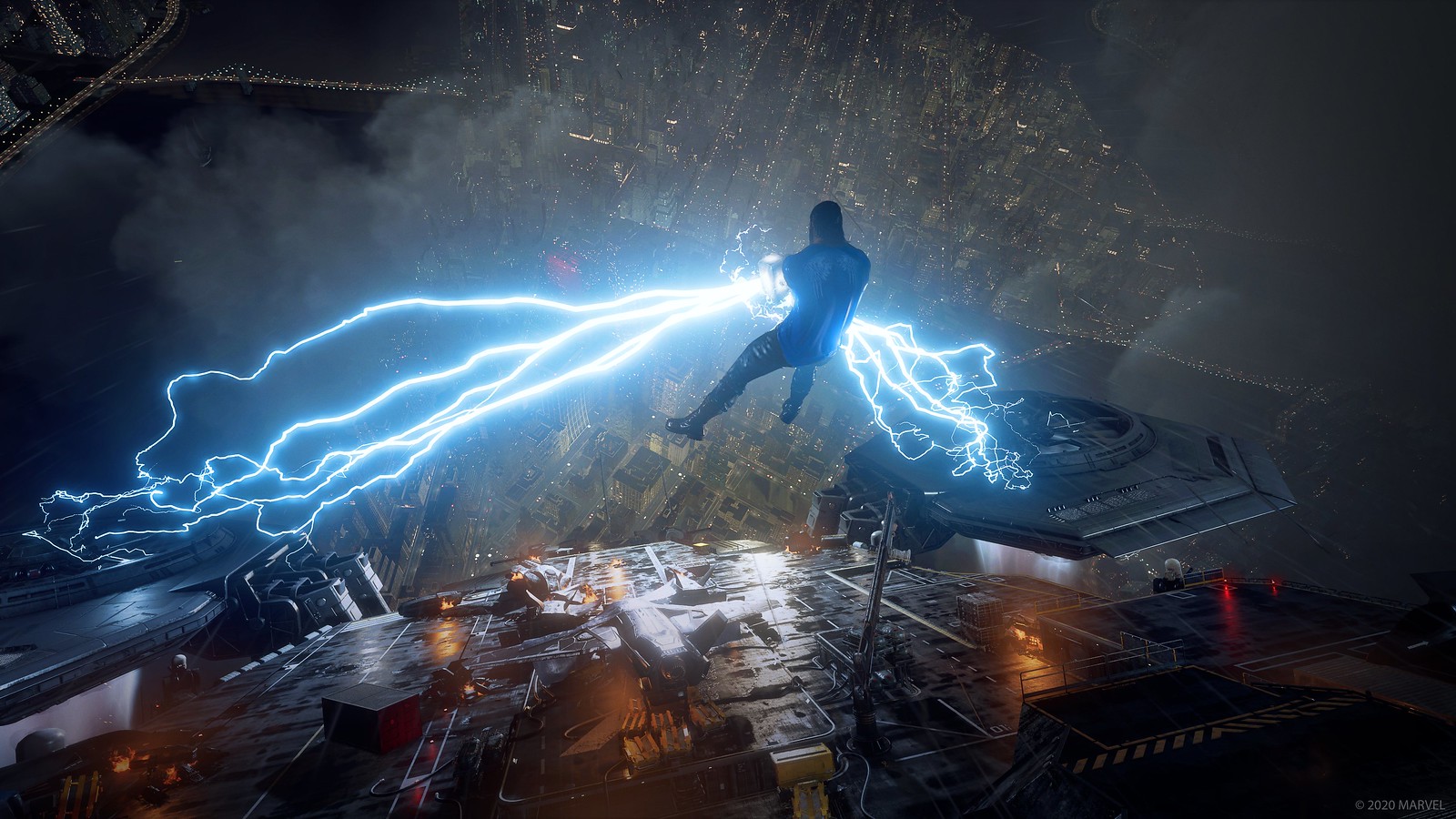 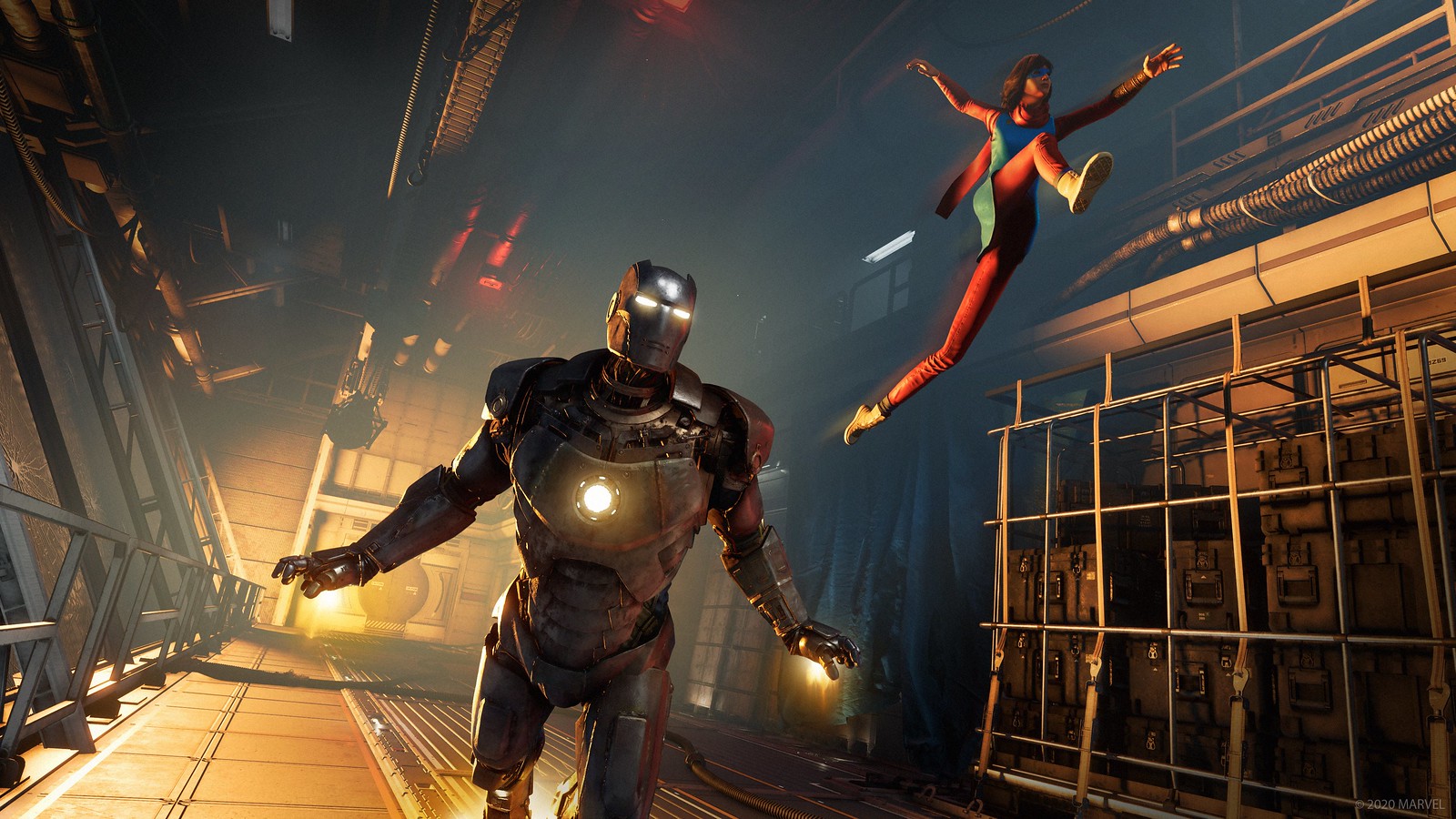 Fans are honestly still on the fence about the game. Though the visuals do look great, it’s kind of a bummer that we don’t get to play in the actual world of the MCU. Besides that, a lot of people aren’t fans of how chunky the characters look, especially Captain America.

Hopefully, everyone’s minds will change come tomorrow, when Square makes their next big reveal for the game. We don’t really know what they plan to show off to the fans, but hopefully, it gives us a better look at the gameplay as well as the supposed ‘open-world’ that’s supposed to be the setting.

If you ask me, I would have actually been fine with a cinematic narrative like The Last of Us, but I guess this genre is best for games that let you use multiple characters.

Marvel’s Avengers is a story-driven, third-person action-adventure game. Players reassemble and rebuild their Avengers roster in an original, cinematic single-player campaign, then battle solo or online alongside friends in new missions around the globe. Customize Earth’s Mightiest Heroes and then harness their unique powers to defend the world from escalating threats for years to come.

Marvel’s Avengers becomes available for Xbox One, PS4, and PC this coming September 4.