The world of One Piece contains many kinds of powers and abilities, ranging from Haki to Rokushiki to Sulong, to name a few. The most prominent one that any One Piece fan would know is the Devil Fruit—an item that grants the consumer a special type of power—in exchange for their ability to swim.

Devil Fruits can be found all over the world and are incredibly valuable. Many of the most powerful characters we’ve seen throughout the series are Devil Fruit users.

Devil Fruits can be categorized into three main types. Sometimes the introduction of power systems or abilities can get confusing, so here’s an explanation of all the seven Devil Fruit types introduced in One Piece so far. 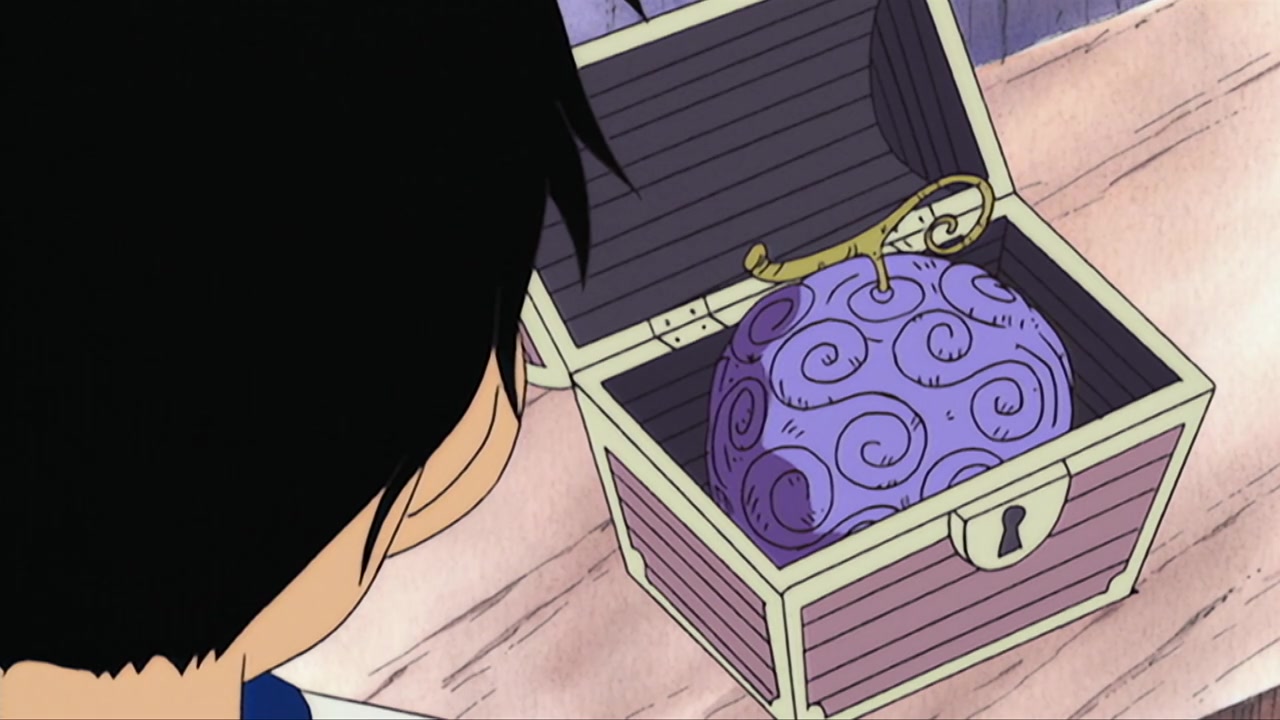 This is the most common type of Devil Fruit. What usually happens is the user gains special superhuman abilities that aren’t related to transforming into animals or natural elements. Paramecias can also alter the user’s body itself, or allow them to manipulate their surroundings.

Whitebeard and the Gura Gura no Mi (Quake-Quake Fruit), which allowed him to cause tremors or vibrations at will.

Luffy and the Gomu Gomu no Mi (Gum-Gum Fruit), which turned his whole body into rubber. He also adapted all properties of rubber, such as immunity to lightning.

Magellan and the Doku Doku no Mi (Venom-Venom Fruit), which allowed him to create various types of poison. He also became immune to poison. 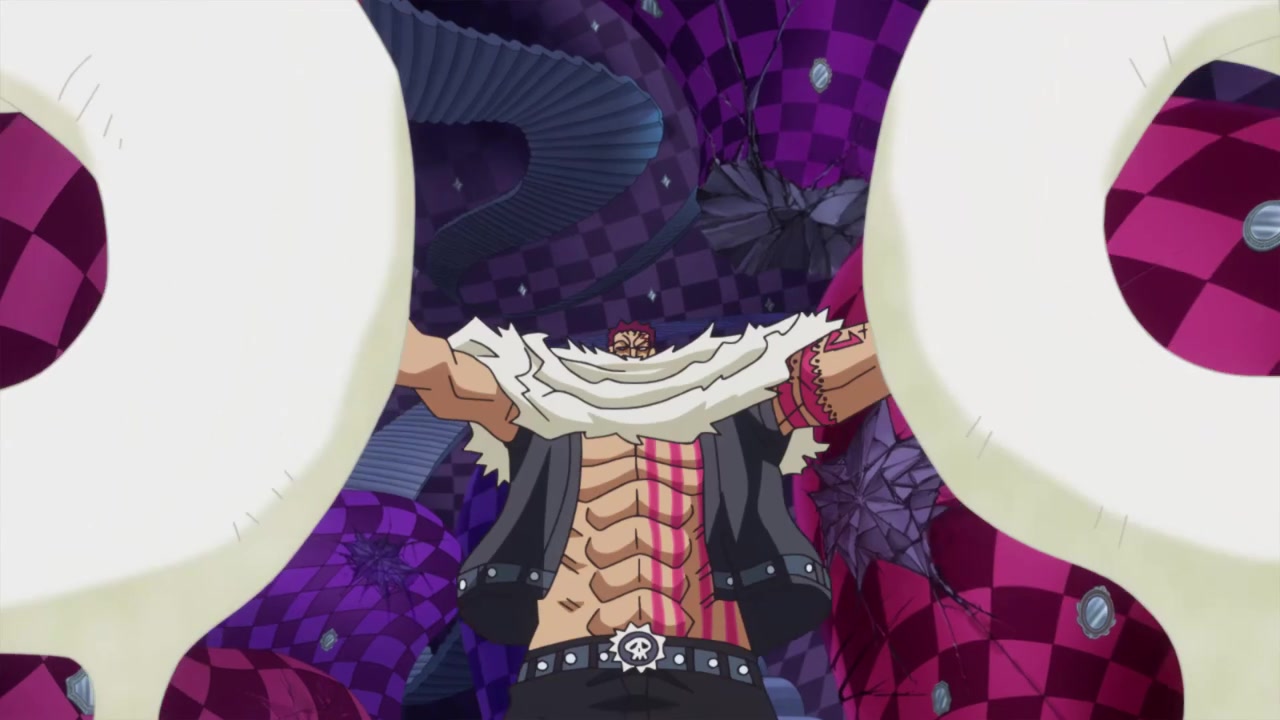 Under the Paramecia category is a Special Paramecia fruit. So far, the only example is Charlotte Katakuri and his Mochi Mochi no Mi, which lets him manipulate and transform his body into mochi. Since this is a special type, the mochi transformation is similar to how it works with a Logia Devil Fruit. 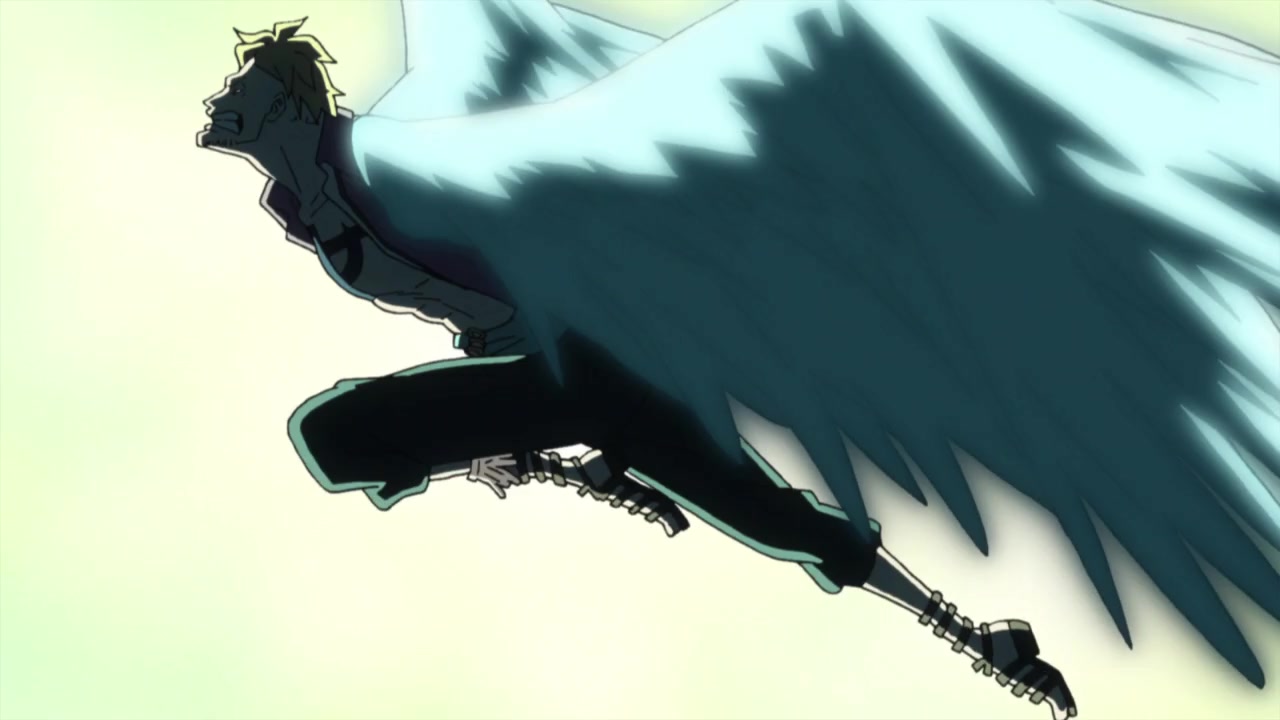 A Zoan Devil Fruit user is granted the ability to transform into an animal. They can also transform into a hybrid of whatever species they are in combination with the species of the animal their fruit has. This Devil Fruit has three subcategories: Mythical Zoan, Ancient Zoan, and Artificial Zoan.

The Mythical Zoan is the rarest type of Devil Fruit, considering that the user will be able to transform into a mythical creature. This also seems to be the strongest type of Zoan.

Marco and the Tori Tori no Mi Model: Phoenix 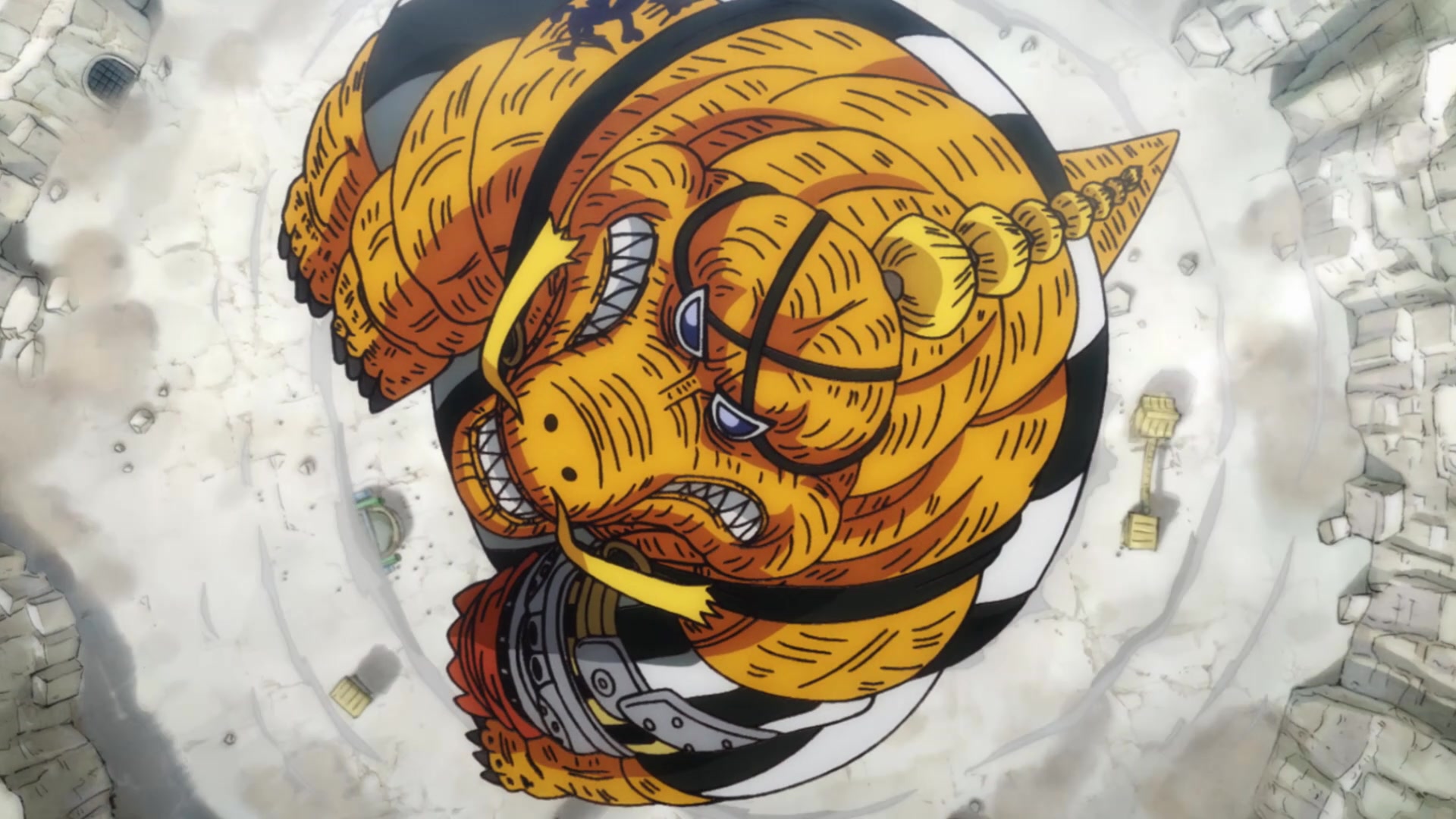 The Ancient Zoan lets the user transform into an ancient animal. In the Wano arc, a lot of Ancient Zoan users were introduced. They’re typically stronger than a regular Zoan user.

Queen and the Ryu Ryu no Mi Model: Brachiosaurus

Ulti and the Ryu Ryu no Mi Model: Pachycephalosaurus

The Artificial Zoan is a man-made Devil Fruit, notably created by Vegapunk and Doflamingo. Many are known as SMILEs, these also grant the user the ability to transform into an animal. However, the success of this transformation is incredibly slim. If it fails, the user will end up losing the ability to express negative emotions—all they’ll be able to do is laugh and smile.

A Logia Devil Fruit grants its user the ability to manipulate a natural element. They can transform their body into this element as well. It is the rarest type of Devil Fruit amongst the main three categories and is also considered the strongest.

Portgas D. Ace/Sabo and the Mera Mera no Mi (Flame-Flame Fruit), which granted him the element of fire.

Smoker and the Moku Moku no Mi (Plume-Plume Fruit), which granted him the element of smoke.

Crocodile and the Suna Suna no Mi (Sand-Sand Fruit), which granted him the element of sand.

If you were in the One Piece universe, would you eat a Devil Fruit? Let us know in the comments!

Related: Who Does Luffy End Up With or Marry in One Piece Explained