5 Best Anime You Can Watch With Your Parents

Common knowledge within anime fans is that there are just some series that are definitely not family-friendly, due to multiple reasons. Some even have that lingering fear of watching an anime and then their parents walk in right when a sketchy scene is playing, causing unwarranted suspicion. 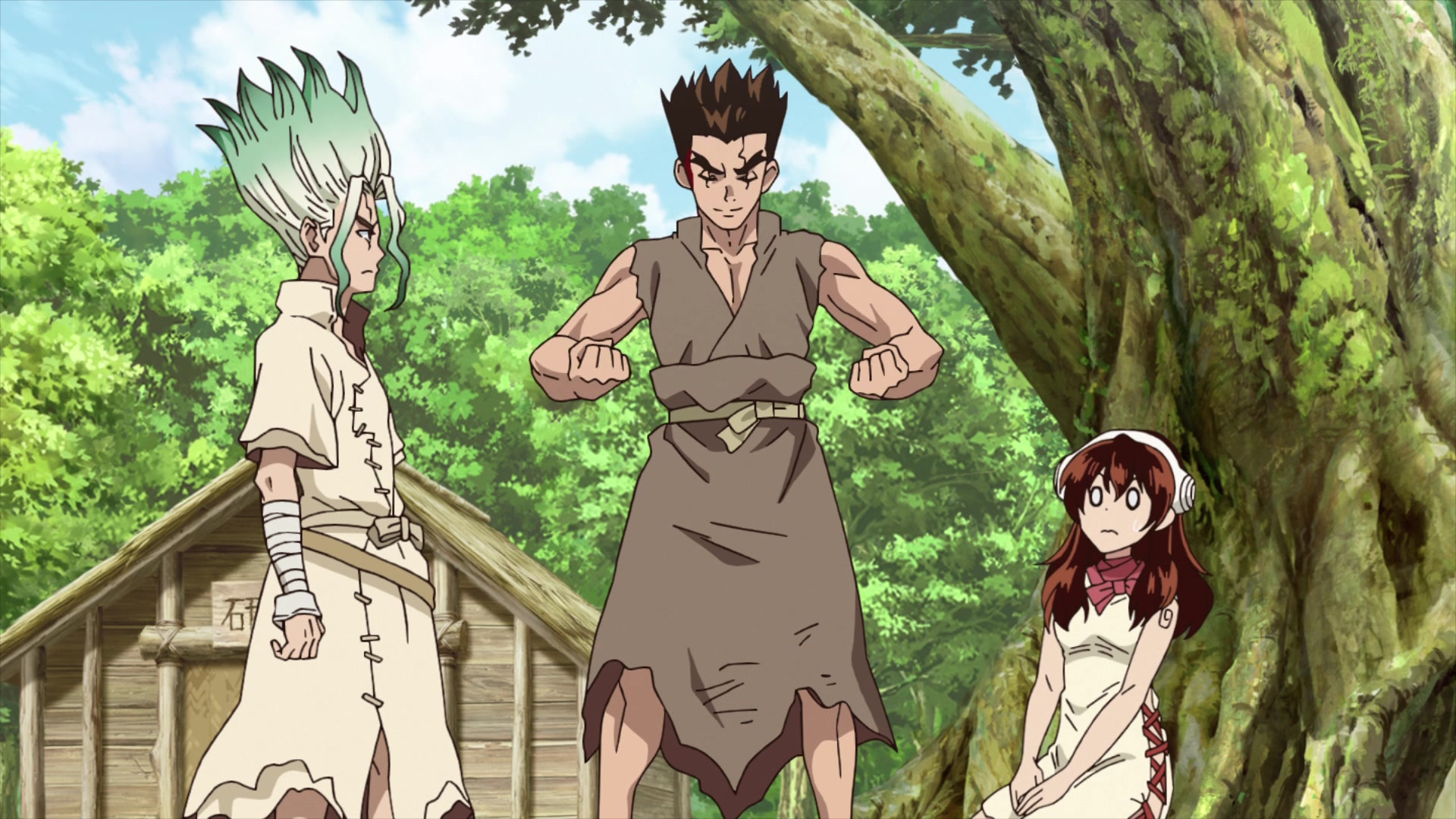 Currently at a total of 35 episodes, Dr. Stone is a series that you can easily binge-watch with your parents over the weekend. This educational anime tells the story of Senku, a 15-year-old genius who wakes up 3,700 years later after the whole world has been petrified by a mysterious beam of light. We proceed to watch him, his friends, and his allies rebuild civilization from scratch.

The scientific explanations in the anime may be confusing for some but are nevertheless part of the fun. Senku and the team’s chaotic dynamic throughout the series is something to look forward to. Plus, you all get to learn a bunch of scientific facts! (They also managed to make sulfuric acid look like a cute anime girl.) 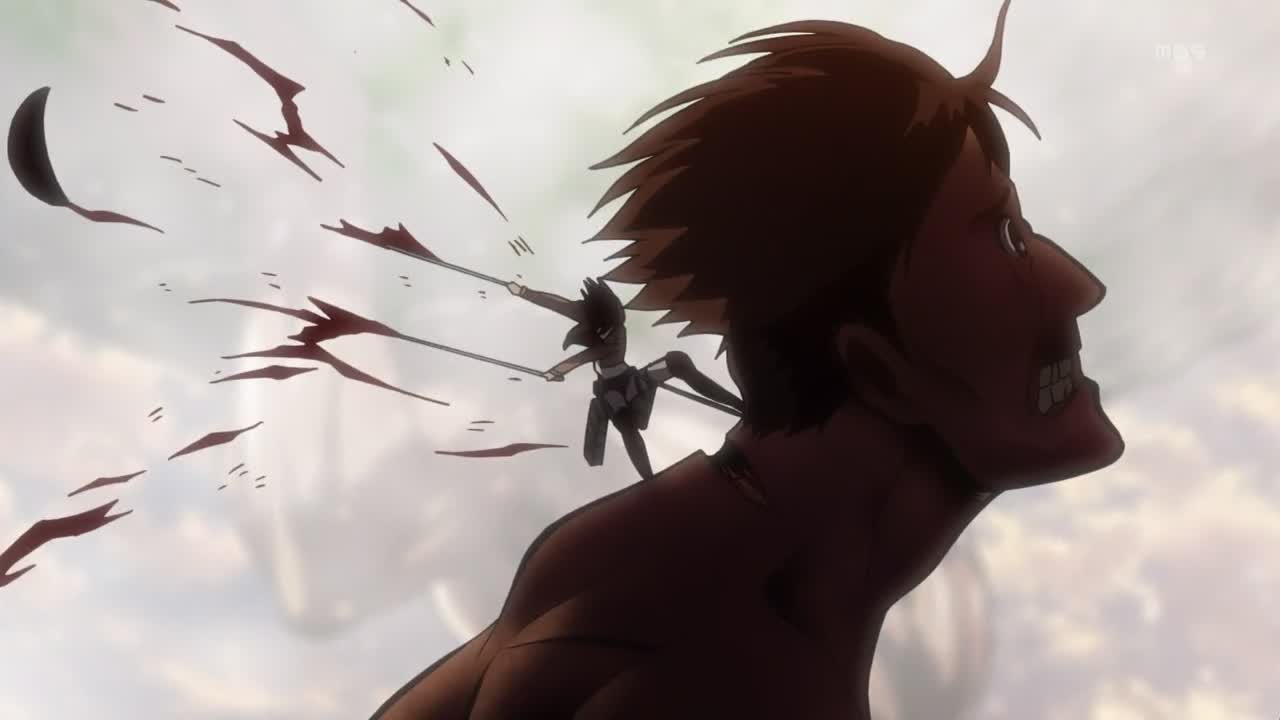 While this may be a longer anime, the whole watching experience is worth it. If your parents aren’t too bothered by blood and gore, then they’re going to enjoy Attack on Titan. Humanity has been forced to enclose themselves in walls to protect themselves from creatures called Titans, who eat humans.

What’s great about Attack on Titan is that initially, you’d think it’s just about humans trying to prevent getting eaten by Titans. But as the story progresses, it gets much more complex than that. Witness our protagonists Eren Jaeger, Mikasa Ackerman, and Armin Arlert as they join the Survey Corps, soldiers who vow to protect humanity from the Titans. But who really is the enemy here?

Attack on Titan: The Final Season Part 2 is set for a Winter 2022 release. 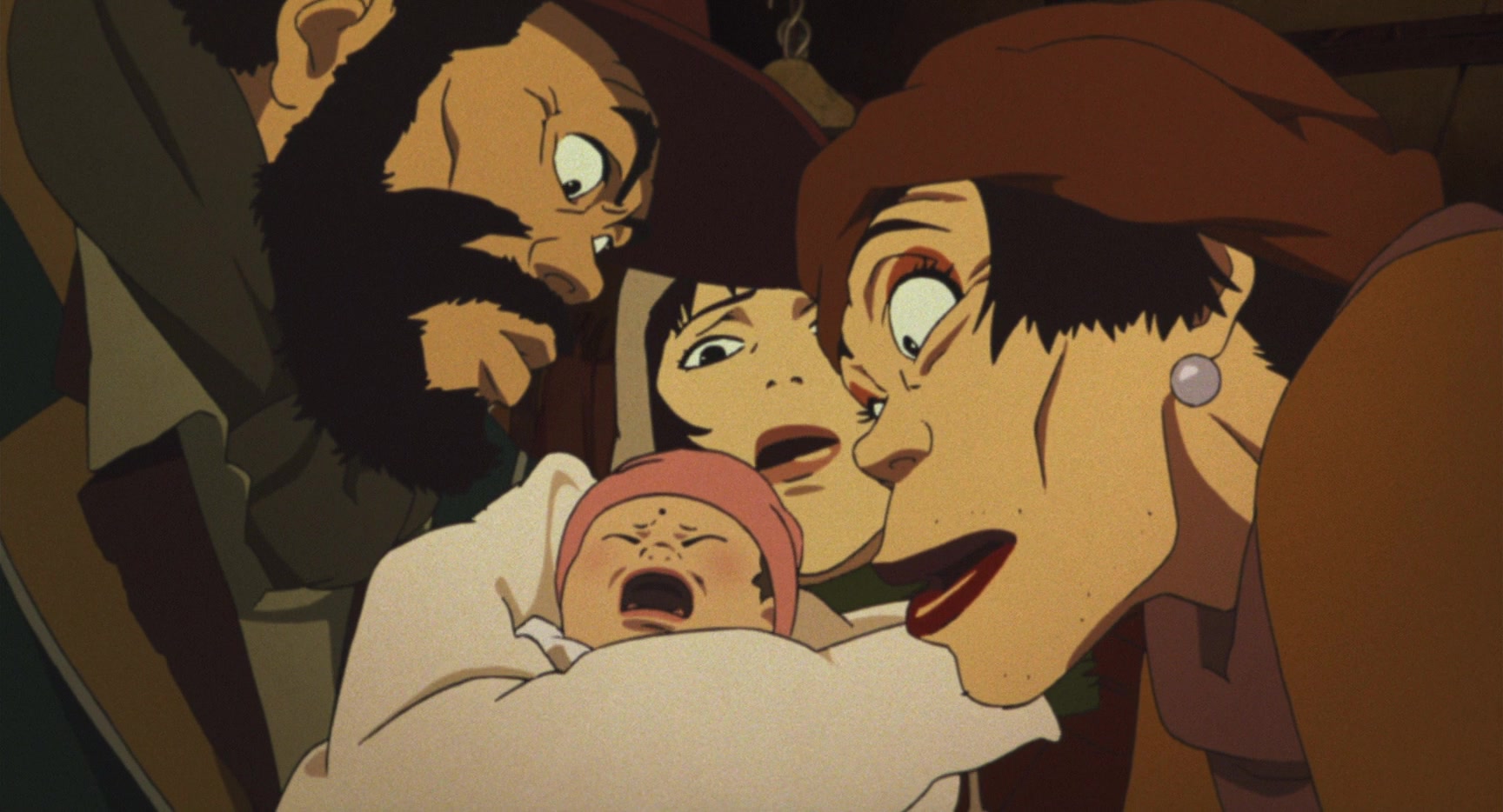 Films by Satoshi Kon are a must-watch for old and new anime fans. Tokyo Godfathers revolves around three homeless people—middle-aged alcoholic Gin, transgender woman Hana, and runaway teen Miyuki. On Christmas Eve, they find an abandoned baby while searching through the garbage. With only a few clues, the three of them then proceed to find the baby’s parents and return her to them.

This heartwarming movie about family is great to watch during the Christmas season, and can even be an annual Christmas tradition if you wish to do so. With “coincidences” as a recurring theme, the various situations that the trio goes through just to return this baby are something that the family will find entertaining.

The Disastrous Life of Saiki K.

This supernatural comedy tells the story of Kusuo Saiki, a high school student who was born with god-like psychic powers. Wanting to be normal, he goes to various lengths to hide his abilities from everyone at school. Saiki’s parents are quite the interesting duo, and maybe some parents might find the family themes here relatable.

The comedy and ridiculousness in Saiki K. are good for the family if you’re just finding something light to watch. Although fair warning—if you’re watching it in Japanese, they speak pretty fast in some parts so the subtitles are faster than usual.

Sports anime are generally wholesome, so this is also a light and easy watch for the family. It tells the story of Hinata Shōyō, an aspiring volleyball player. He joins Karasuno High School’s volleyball club and turns out that they used to be one of the powerhouse schools. As the series progresses, we witness the team’s development and hard work pay off as they rise through the ranks once again.

You don’t have to be an avid volleyball fan to enjoy the show. The plot isn’t too complicated either (except maybe the rules of the sport) so it’s easy to follow. People of all ages can enjoy cheering for the various teams in the story. The diverse ensemble of characters makes this seemingly simple show about volleyball even more fun and exciting to watch.

Related: 6 Anime You Can Watch in a Day