This slice of life fantasy series filled with moe tells the story of Miss Kobayashi, an office worker who stumbles upon a dragon named Tohru in the mountains and saves her life. To express her gratitude, Tohru starts working as a maid for Kobayashi. Kobayashi’s life is immediately turned upside down upon encountering the world of dragons! Crunchyroll has announced that they will be airing Season 2 of Miss Kobayashi’s Dragon Maid S. Here is the summary they provided:

The wacky Dragon Maid is back again!

A strange turn of events leads the Dragon, Tohru, to work as Miss Kobayashi's maid.

She occasionally (that's a lie, she often) causes trouble for her beloved Miss Kobayashi while blending into human society and splendidly (that's a lie, only mediocrely) carrying out her maid duties.

Her fellow dragons, Kanna, Lucoa, Fafnir, and Elma all find their own places to fit in as well and enjoy interspecies interactions with the humans.

Yet while they're all enjoying that laid-back and occasionally turbulent left, the threat of a new Dragon swoops down upon Miss Kobayashi. 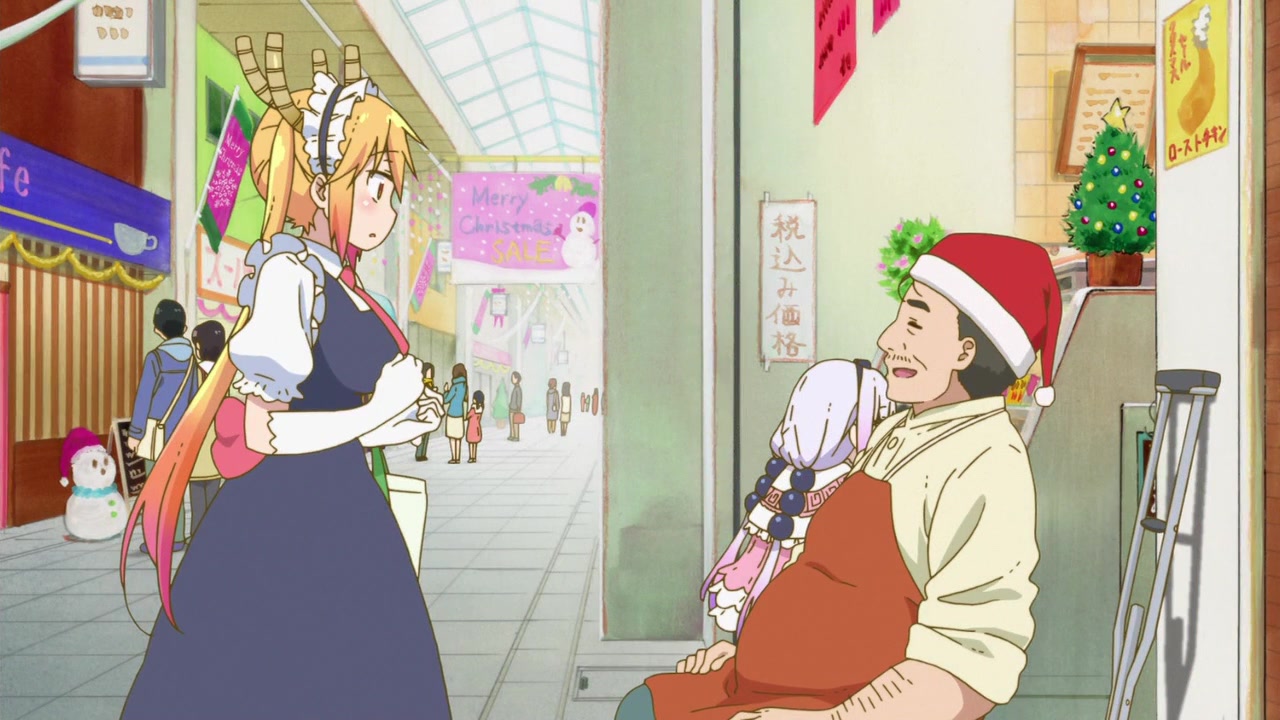 The original Japanese cast will be reprising their roles. We will also be meeting a new character, a dragon named Ilulu. Following the events of the last season, fans surely can’t wait to learn more about Tohru’s dad and perhaps about the dragons’ world. Not to mention new interactions with Kobayashi and the other humans! 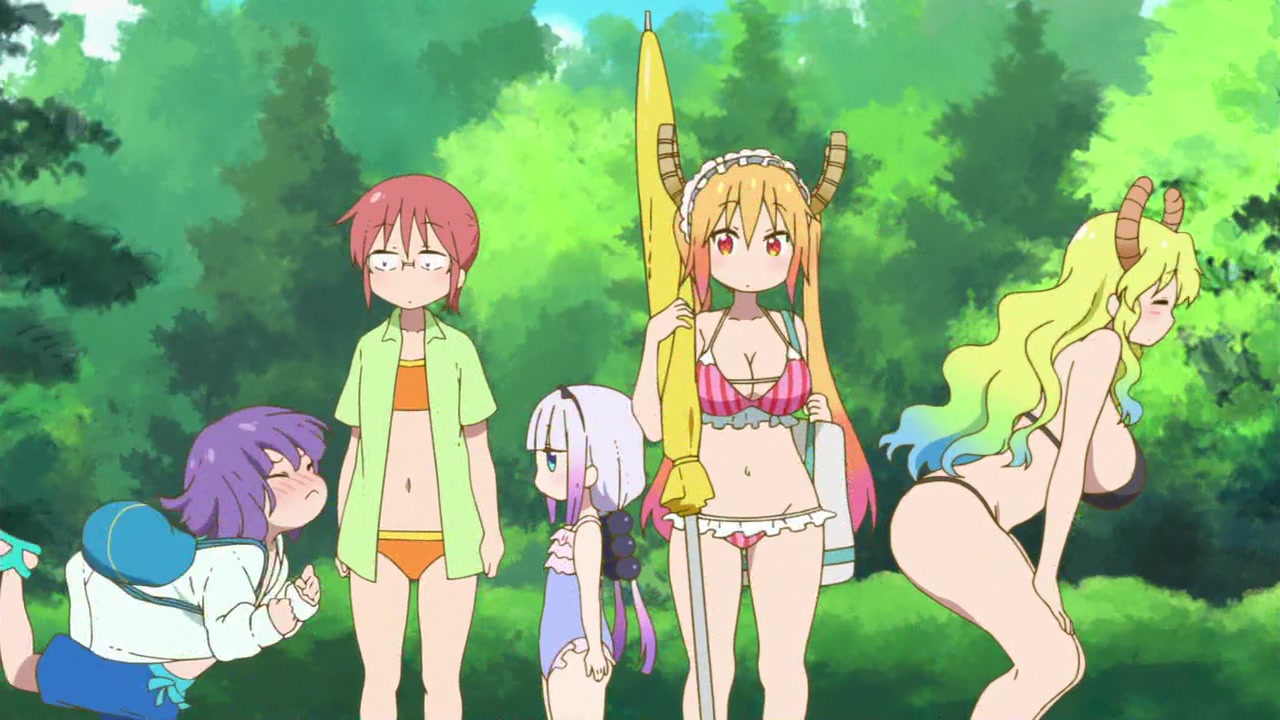 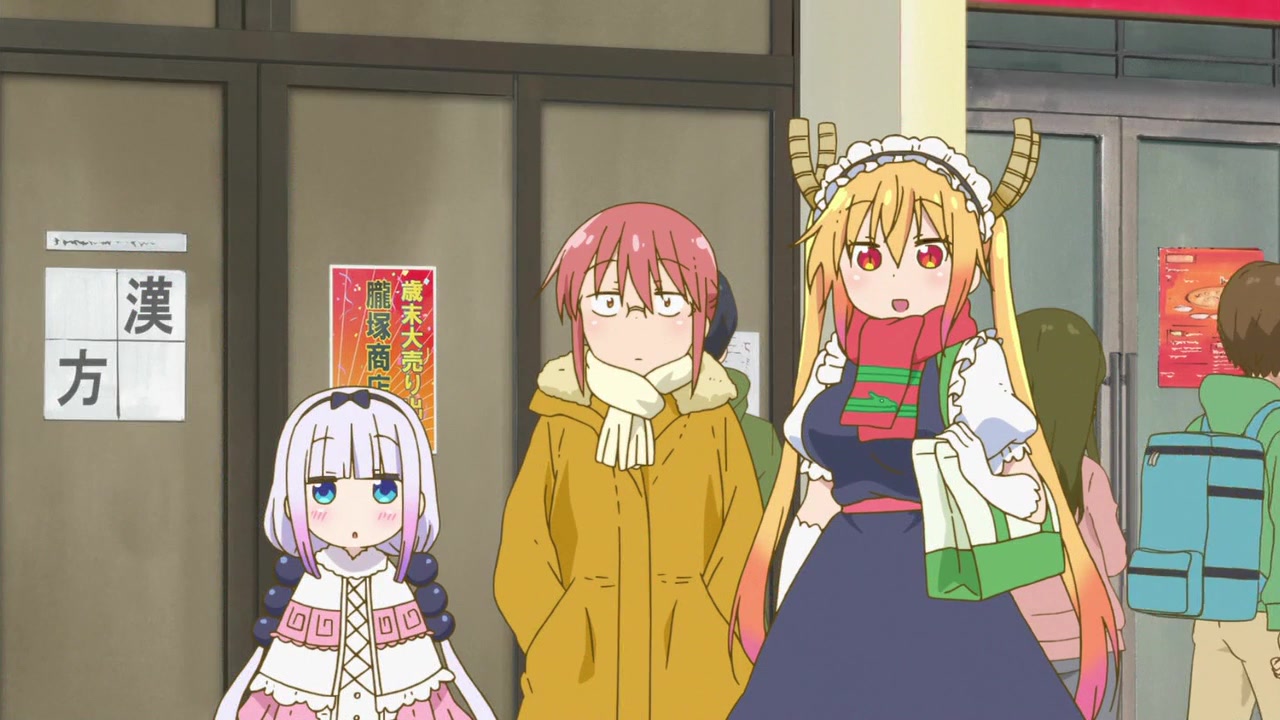 Episode 1 of Miss Kobayashi’s Dragon Maid S will air at 12 midnight Japan Standard Time (JST) on July 8. Crunchyroll has announced that they will be simulcasting the series but the exact airtime has yet to be updated. No other streaming platforms have mentioned whether they will be streaming the series. Either way, that should be around these times in the following timezones:

Are you excited for Episode 1 of Miss Kobayashi’s Dragon Maid S? Let us know in the comments!