Is Henry Cavill returning as Superman in Man of Steel 2, and when will it come out? With the release of Justice League: The Snyder Cut earlier in 2021. Fans are wondering if and when a Man of Steel 2 will be released, or even if a sequel has technically had the green light.

It’s been almost a decade since Henry Cavill was announced to play the role of Superman in Man of Steel which was later released in 2013. Since then we’ve seen him appear in Batman Vs Superman: Dawn of Justice and Justice League in 2017. There was technically a cameo of Superman towards the end of Shazam however this wasn’t played by Cavill due to scheduling conflicts. 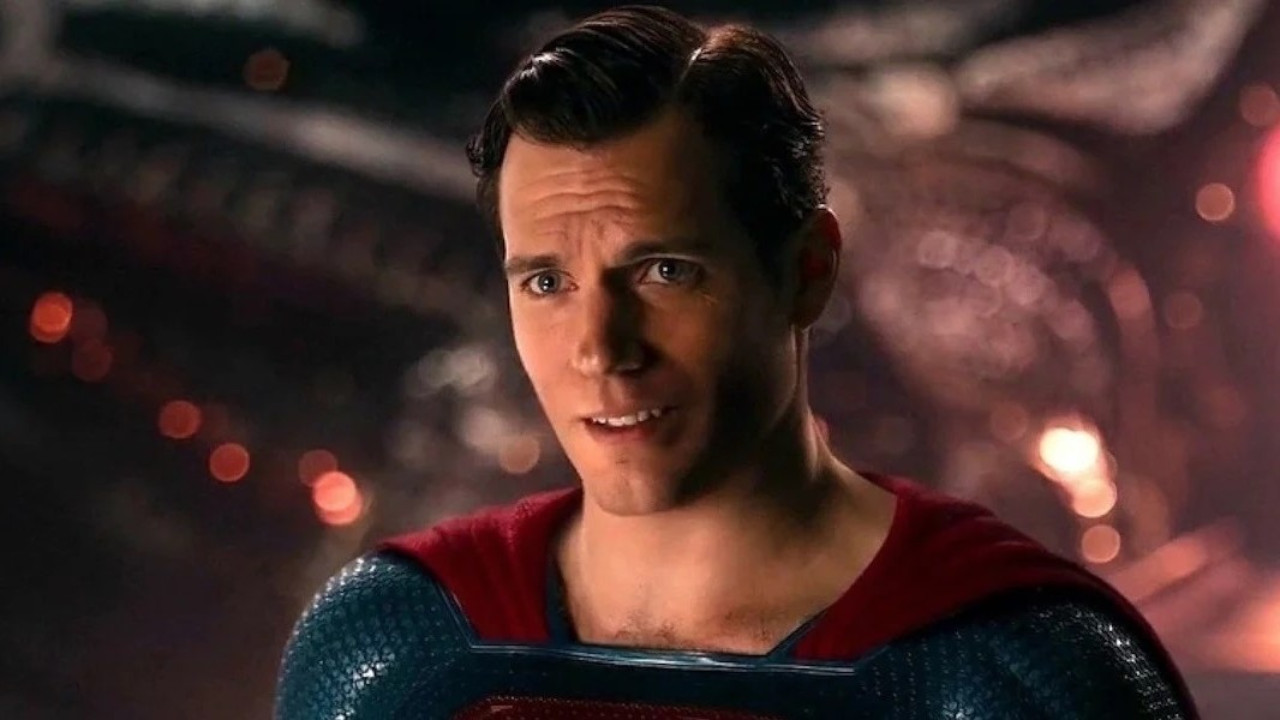 Despite the overall reaction of Cavill’s portrayal of the last son of Krypton being positive, the box office numbers of Batman Vs Superman and Justice League did not meet close to expectations, leading Warner Bros to give any sequels a silent death. However, Henry Cavill is not done with The Man of Steel yet…

In a late 2019 interview with Men's Health, Cavill said:

He mentioned the character again in a Variety article with Sir Patrick Stewart in June 2020 that:

“It’s such a wonderful character, it’s actually a responsibility I’m happy to have, and I hope that I get to play more of Superman in years to come.” 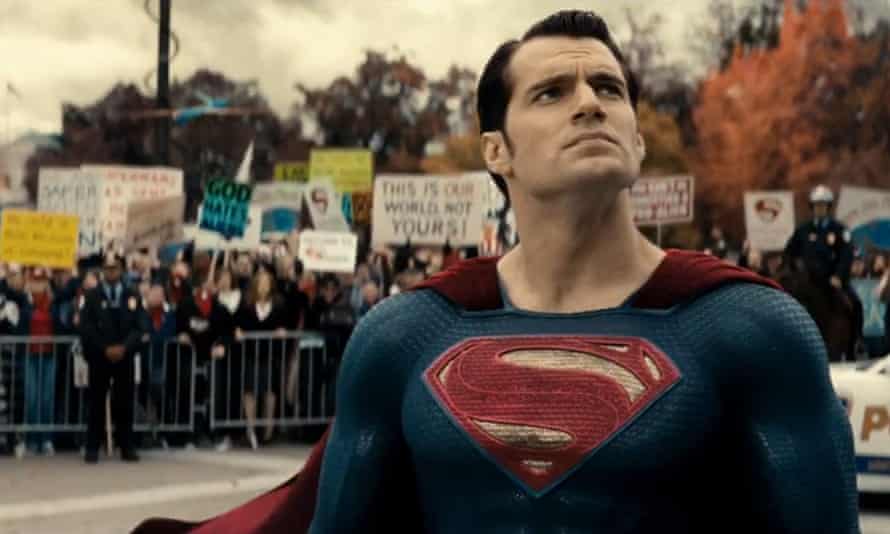 It’s safe to say that should Cavill ever be offered another chance at the role, he would gladly take it. Although with his busy work schedule on The Witcher and other upcoming projects, there could be potential scheduling conflicts, perhaps mirroring the same issues in the shooting of Justice League.

DC fans still cringe at the fact that Cavill’s work in Mission Impossible: Fallout meant that Warner Bros had to spend a horrendous amount of time and money to remove his mustache during the editing, resulting in the visual effect of a muscle-bound Kryptonian hiding wet cotton balls under his lips for the second half of the film. 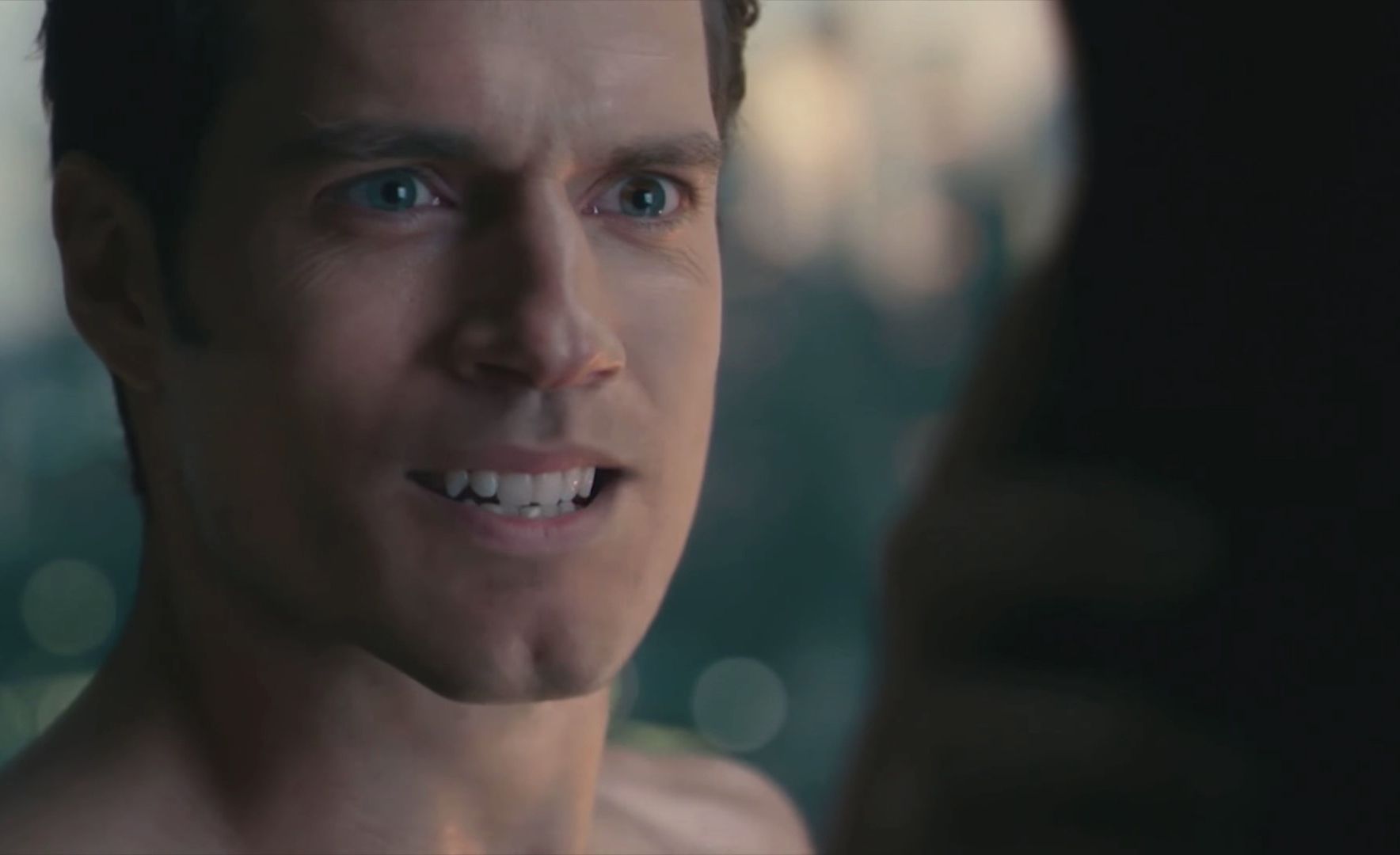 Despite Cavill’s keen desire to reprise his role as Clark Kent/Superman, Warner Bros have not yet confirmed his return. They have however confirmed the reboot of a new Superman film reportedly being produced by JJ Abrams (Star Trek, Star Wars) and written by Black Panther comics writer Ta-Nehisi Coates.

Since the announcement, there have been no further details given of who will be playing Superman. However, as it would seem that Henry Cavill is the obvious choice and no studios have yet confirmed it. It would be a safe guess to believe that Henry Cavill will not be in this depiction of The Man of Steel.

Related: Is Superman Marvel or DC?

There are rumors of Michael B Jordan being the favorite for the role. However, these were dismantled by Jordan in an interview with THR. No one knows yet whether the Superman being portrayed in this film will actually Clark Kent or perhaps a black Superman from a parallel earth, such as Calvin Ellis or Val-Zod. So hopefully more will be announced shortly.

In an article in Geekosity, writer and editor Mickey Sutton reported that he scooped the works of Henry Cavill’s Superman playing a cameo role in the upcoming Black Adam film.

There is no doubt a Black Adam Vs Superman scene would bring true excitement to fans in the DCEU however as nothing has been officially confirmed, it’s best to take it with a pinch of salt.