After the recent release of Loki Episode 1 on Disney+ and the upcoming release of Thor 4: Love and Thunder in 2022. Fans are wondering whether these two Norse brothers will meet again in The Marvel Cinematic Universe.

The last time Thor and Loki technically saw each other would have been in the altered timeline of Avengers Endgame when The Avengers traveled back to Stark tower to pick up the Tesseract. However, after Stark has an unfortunate incident with Hulk of 2012 (before he becomes spliced with Banner), Loki can obtain the Tesseract once more transporting himself. The first episode of Loki begins with him being transported to the Gobi Desert in Mongolia where he is then picked up by The Time Variance Authority. 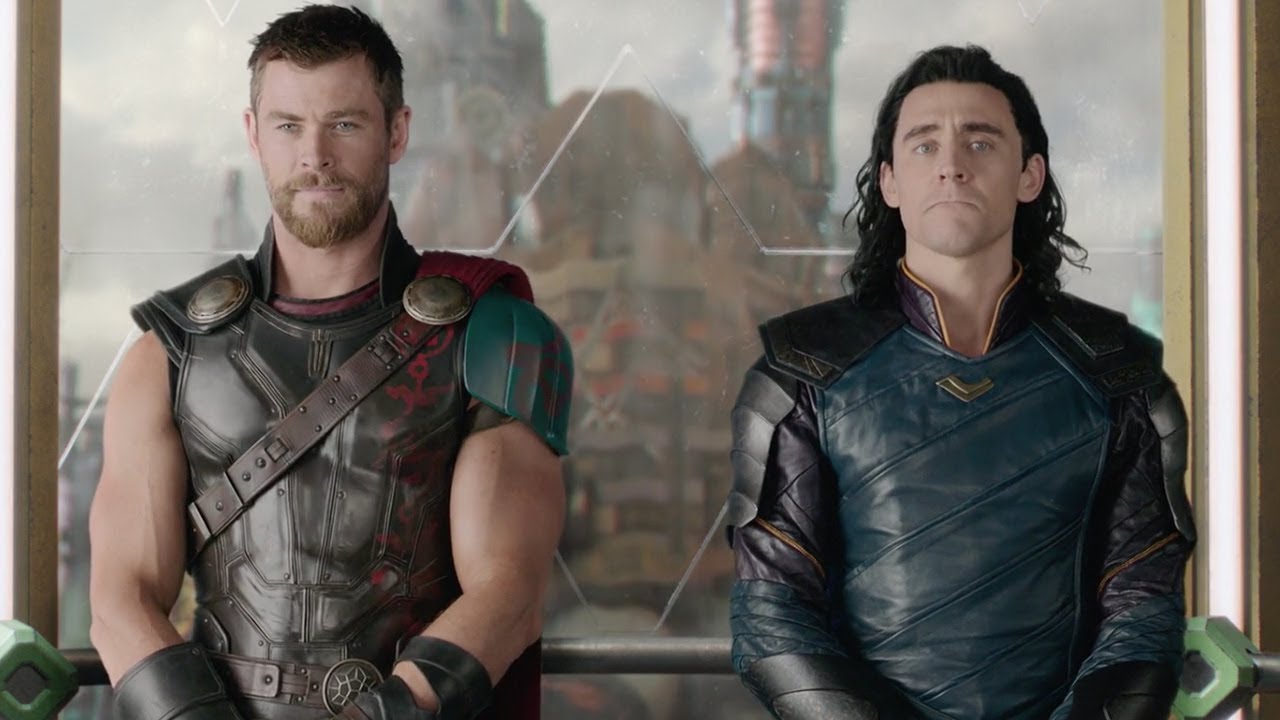 This of course means that the timeline of the MCU is skewed from Loki’s perspective, seeing as the Loki from this new universe on Disney + won’t have experienced the events of Thor: Dark World, Thor: Ragnarok, or even his nasty encounter with Thanos in Avengers Infinity War.

Even though we know that a lot can unfold in a single MCU film, let alone the entire Loki TV Series, it’s extremely unlikely that Loki will be appearing in Thor 4: Love and Thunder. Here’s Why: 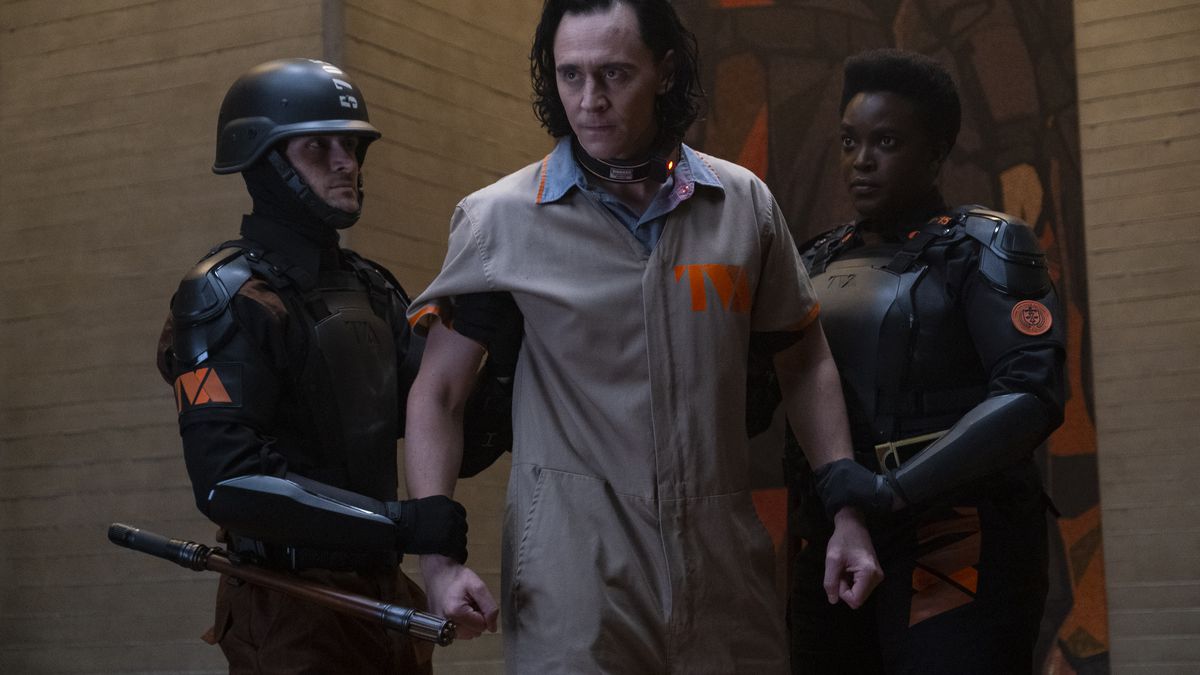 During an interview with Empire Magazine, actor Tom Hiddleston who has played Loki since the inception of the character in Thor 2011 claimed that:

"We have explored about as much as we can about these two brothers, We talked about the Thor movies as a family saga, and the diametric opposition between Thor and Loki, and duality and antagonism, being a book that perhaps should remain closed for the moment."

All fair points from Hiddleston. However, despite Tom Hiddleston shutting down the concept that the brothers will reunite in Thor 4 when Director Taika Waititi was asked the same question during the start of production, he simply kept quiet as opposed to denying anything. Fans are therefore hoping that no news is good news in this case. 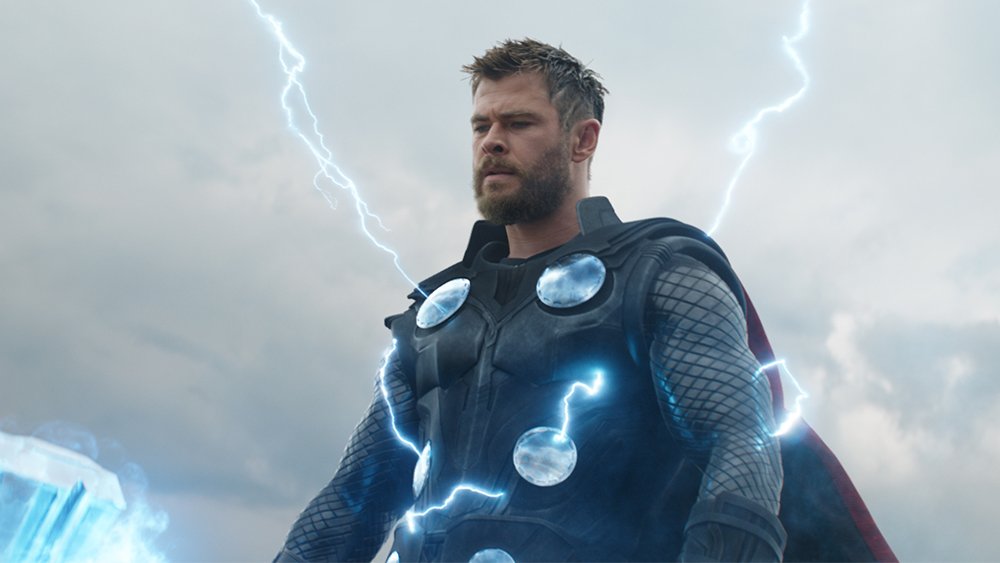 Even though it isn’t likely that Loki will be appearing in Thor 4: Love and Thunder, there have been some other exciting announcements of old and new characters in this sequel, including:

The return of Natalie Portman as Jane Foster! Due to disagreements with the director in Thor 2: Dark World, Portman took a break from the MCU however it’s going to be exciting to see her appear once again.

Other returning actors to the film include Chris Pratt as Star-Lord/ Peter Quill, Dave Bautista as Drax The Destroyer, Karen Gillan as Nebula, and Jaime Alexander as Lady Sif. Christian Bale will also be playing Gorr The God Butcher! It will be extremely exciting to witness Bale’s entry into the MCU!

The first episode of Loki premiered on June 9th on Disney plus. However, we’re all going to have to wait until the 6th of May 2022 for Thor 4: Love and Thunder to hit theatres.