Is Doctor Strange 2 Going To Be On Disney Plus?

Unlike most of the Marvel films that have normally come out. The Doctor Strange sequel has somehow kept itself pretty under wraps with little information being revealed or leaked about its villains, plot, cast, or easter eggs for the Fourth Phase of The MCU. However, despite there being little confirmed information about the upcoming Multiverse Of Madness, fans and insiders are already craving to watch it on their TV’s. 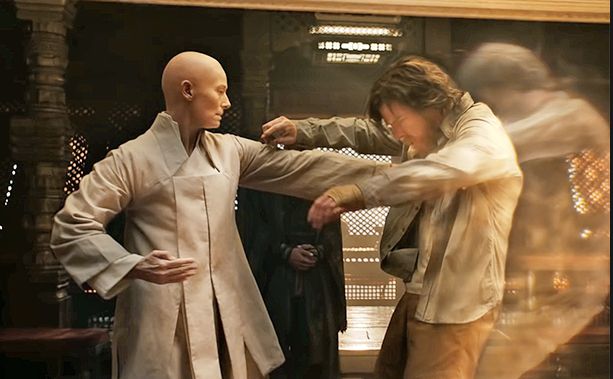 The first Doctor Strange film was released in 2016, where we saw Doctor Strange use his powers to trap Dormammu from the dark dimension in an infinite time-loop making him his prisoner after he “refused Strage’s bargain”. Since then we’ve seen Benedict Cumberbatch appear as Stephen Strange three more times including a cameo role in Thor 3: Ragnarok, Avengers Infinity War in which he uses the Eye of Agamotto to see the only winning outcome against Thanos, and Avengers Endgame in which he basically teleports the entire Wakandan Army across the globe to fight Thanos!

He is no doubt a truly epic character in The Marvel Cinematic Universe, so people can’t believe they’ve had to wait 6 years to see him in his very own sequel. 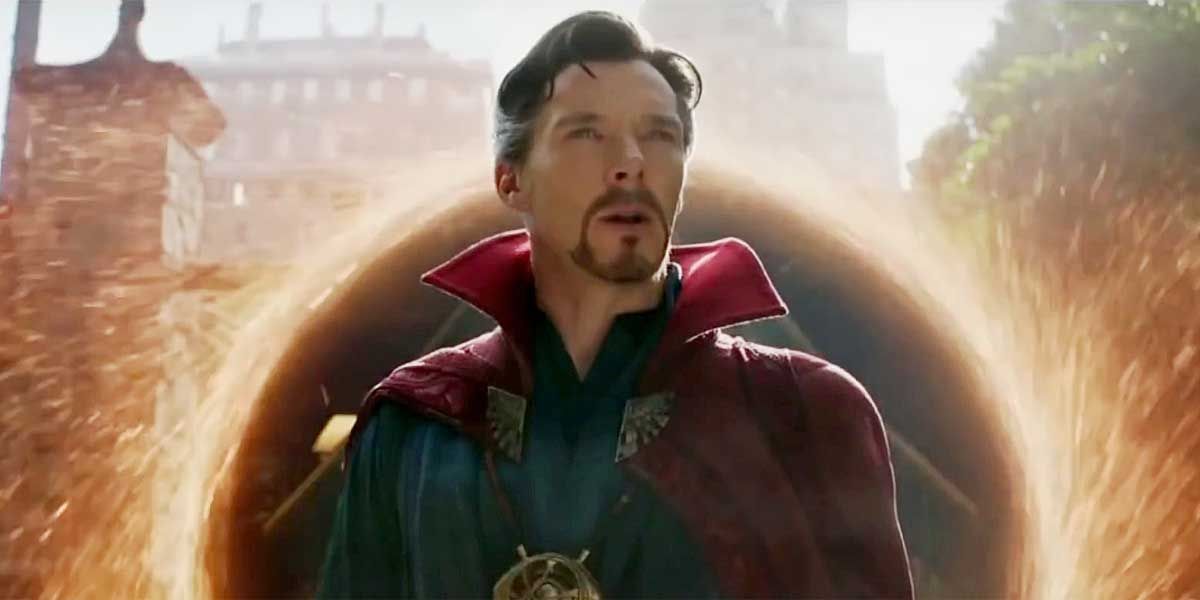 Doctor Strange 2: In The Multiverse of Madness isn’t scheduled to release until March 25th 2022! Unlike Spider-Man, Doctor Strange’s Marvel Character is owned entirely by Disney since they bought Marvel in 2009. Therefore after the Doctor Strange sequel is released, we will no doubt see it appear on Disney Plus shortly afterwards alongside Spider-Man No Way Home which will also be appearing on Disney Plus in 2022. In the meantime, you can still pop your feet up and enjoy the first Doctor Strange film on Disney Plus - or any of the other films from The Marvel Cinematic Universe for that matter!

What To Expect In Doctor Strange 2 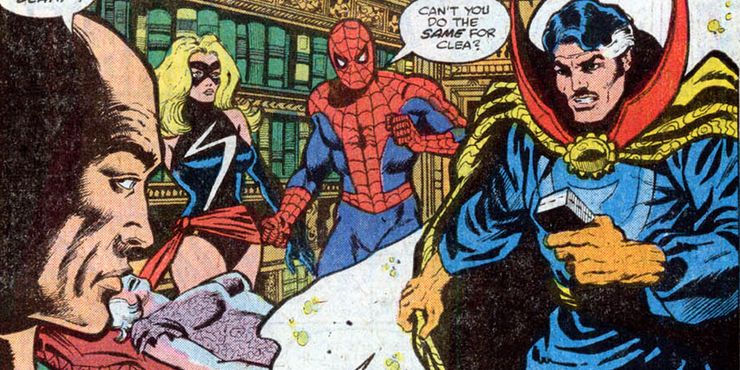 Marvel Studios haven’t technically leaked any spoilers or footage just yet, and nothing is truly confirmed by an official spokesperson for Marvel in regards to its villains and plot. However, we do know that according to Marvel Studios Director Kevin Feige, that Spider-Man: No Way Home and Doctor Strange 2 are somehow linked. And as there are rumours that we’ll be seeing an upcoming Spider-Verse, including a cameo from Spider-Man actor Tobey Maguire, it’s believed that the Doctor Strange sequel will be an integral film to the entire 4th phase of The Marvel Cinematic Universe.

So even though Doctor Strange 2 can’t currently be watched on Disney Plus, we’re sure it will be worth the wait!

Related: Is Deadpool On Disney Plus?