Warner Bros. Might be Working on a Live-Action Zatanna Movie

It looks like we’re about to get more female-led films in the DCEU as reports of a live-action Zatanna movie have made their way around the internet. This is a nice surprise since the character has always been relatively popular with comic book fans and casual DC viewers so that’s cool. Not a lot of details have been revealed thus far but we’re hopeful that they’re going to give us something to enjoy.

The report comes from DCEU Mythic, saying that this movie will be different from a previously reported Justice League Dark movie. Admittedly, there have been a lot of rumors that we would be getting a Zatanna movie so we aren’t sure if this is going to be the real thing but when you consider Birds of Prey getting plenty of great reviews, they could want to try focusing on a solid female-led superhero film again. 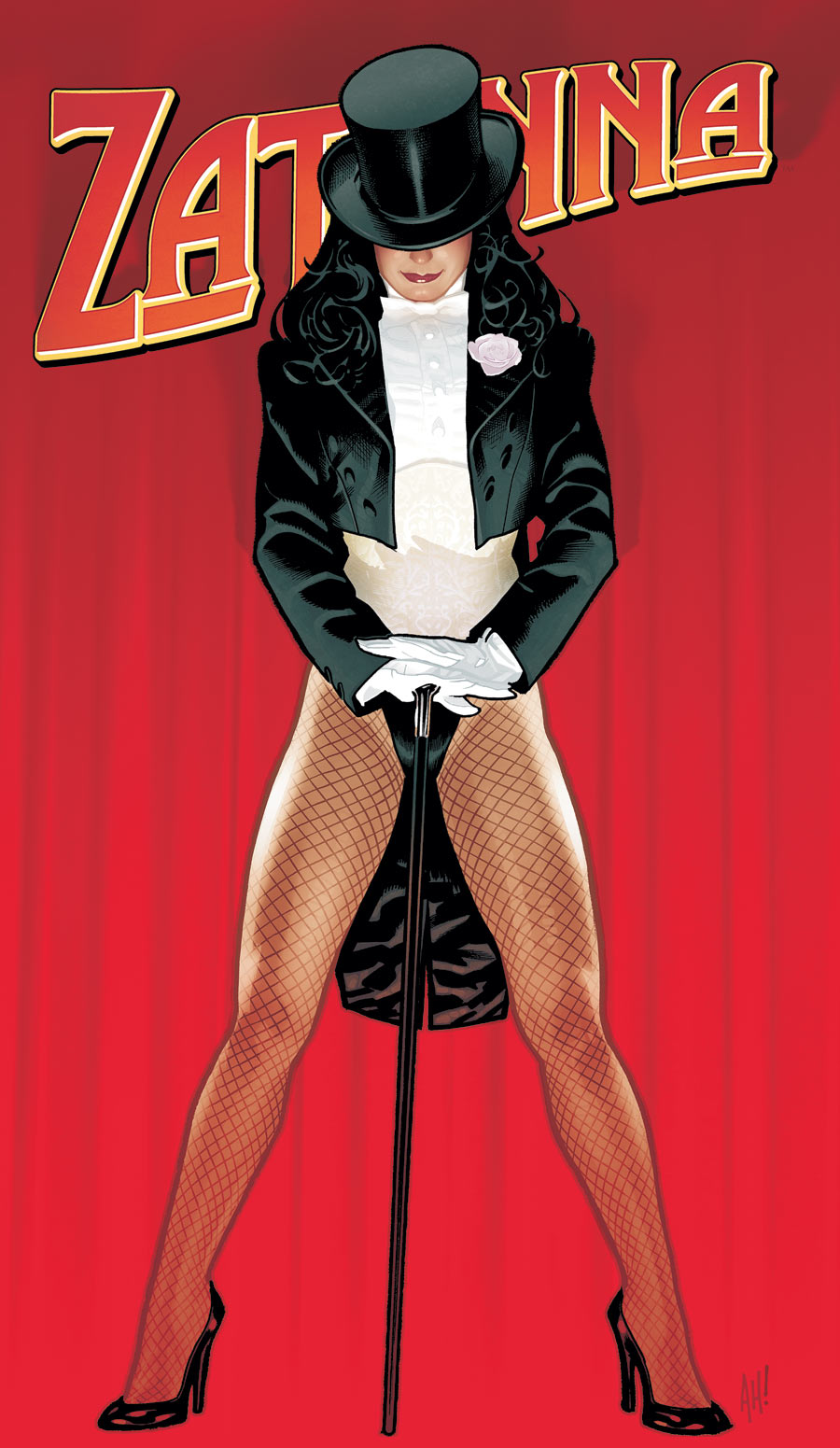 As stated earlier, Zatanna is no stranger to the casual superhero viewer since she has appeared in a number of cartoons and video games. She’s often associated with Batman or Constantine, though we’ll probably see the latter with her in a movie rather than the former, at least if the recent history between these two is anything to go by.

No release window for Zatanna has been revealed, though it is reportedly starting production. Let’s hope it’s just as magical as her.

Read: Joss Whedon Would Allegedly 'Dismiss' and 'be Negative' about Zack Snyder's Justice League on Set