Oh gee, what a shocker, Marvel Comics has announced a new Black Widow series, totally not because of the Black Widow movie coming out this May. This is part of the corporate synergy that Disney has been doing with their properties so the news of a brand-new comic does not really surprise anyone who has been buying comics for a while now.

At the least, Marvel has announced an exciting creative team to take advantage of Natasha’s upcoming solo film fame. Eisner Award-nominated Kelly Thompson and artist Elena Casagrande will be the creative team for this new ongoing series so this should make for a promising comic book. Considering how Thompson has written excellent comics like the current Captain Marvel ongoing and the underrated West Coast Avengers, this should be a ton of fun. 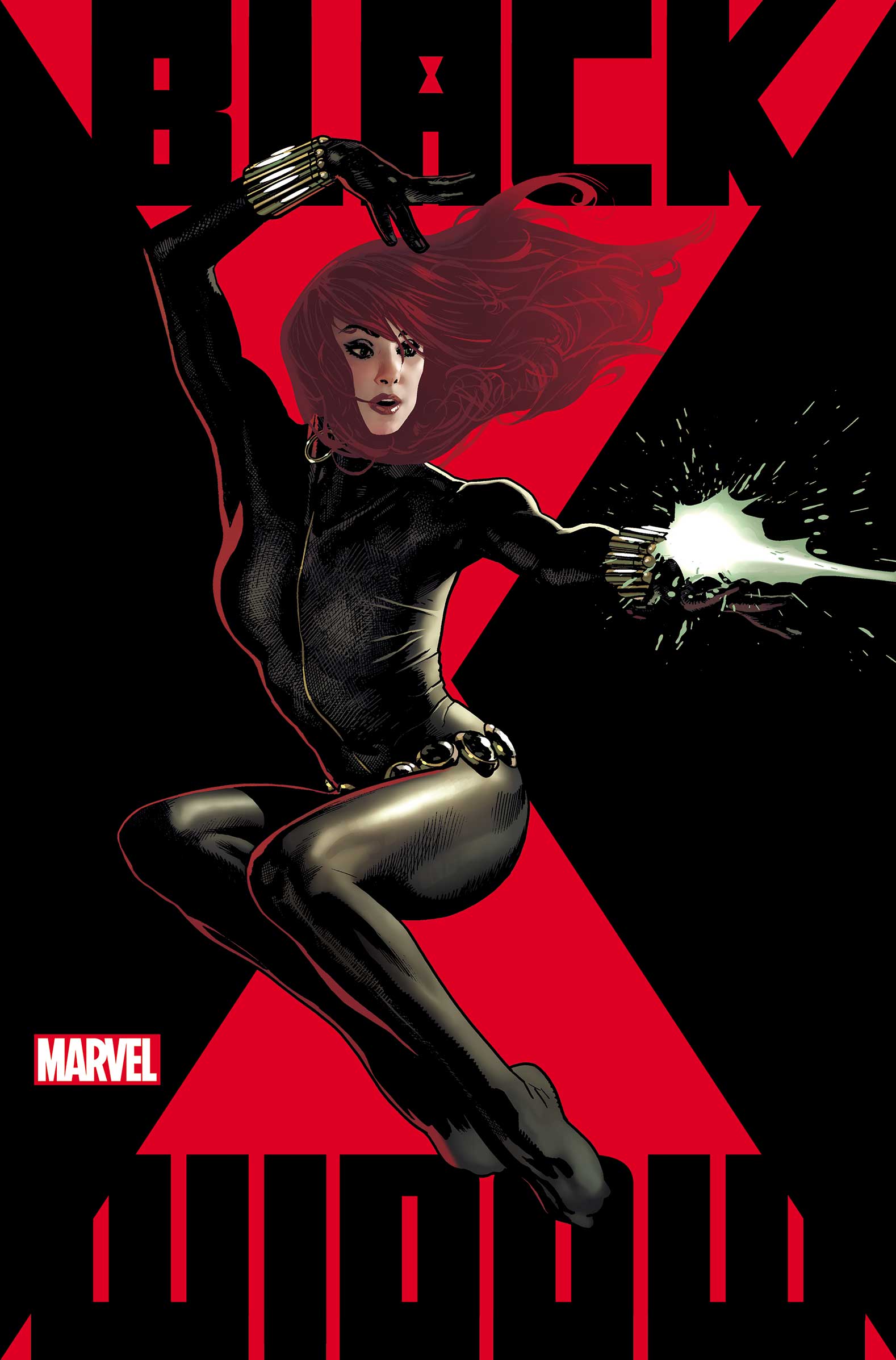 Here’s the solicitation of Black Widow #1, courtesy of IGN:

Bestselling Eisner-nominated writer Kelly Thompson (CAPTAIN MARVEL; DEADPOOL) and rising star artist Elena Casagrande (CATWOMAN) launch a new BLACK WIDOW series that changes everything! Natasha Romanoff has been a spy almost as long as she’s been alive. And she’s never stopped running, whether she was working for the good guys…or the bad. But Natasha’s world is about to be upended. Beyond San Francisco’s Golden Gate lies a mystery that only the Marvel Universe’s greatest spy can solve. Don’t miss the heartbreaking thrill ride of 2020!

While the plot of this comic is being kept under wraps, Thompson did confirm that there will be an unconventional alliance of villains who want to take the super-spy down. Thompson also confirmed that Yelena Belova and Red Guardian will be making appearances, though she was initially hesitant to bring them over, probably aware of how comic book fans will see this as them wanting to copy the movie.

Hopefully, she weaves them in the story well. Thompson is very talented so we’re sure that these characters can be used well, even if they’re mostly here due to the movie.

Black Widow #1 will be coming out this April.