It looks like Marvel’s Outlawed event is going to be huge since it’s spawning several new comics in April. First teased in the pages of Marvel’s Incoming one-shot, Outlawed is going to ban the teenage superheroes from crime-fighting, which won’t sit well with characters like Kamala Khan and Miles Morales. As we wait for the big Outlawed one-shot to learn more details, Marvel has announced that the event will lead to a new series featuring The New Warriors.

The New Warriors will focus on classic members like Night Thrasher, Namorita, Firestar, Speedball, and Rage. Silhouette will also be part of the group since the character was inducted early on in the series. Justice will play a role where he’s conflicted about the group’s plan after Outlawed gives the Marvel universe a brand-new status quo. 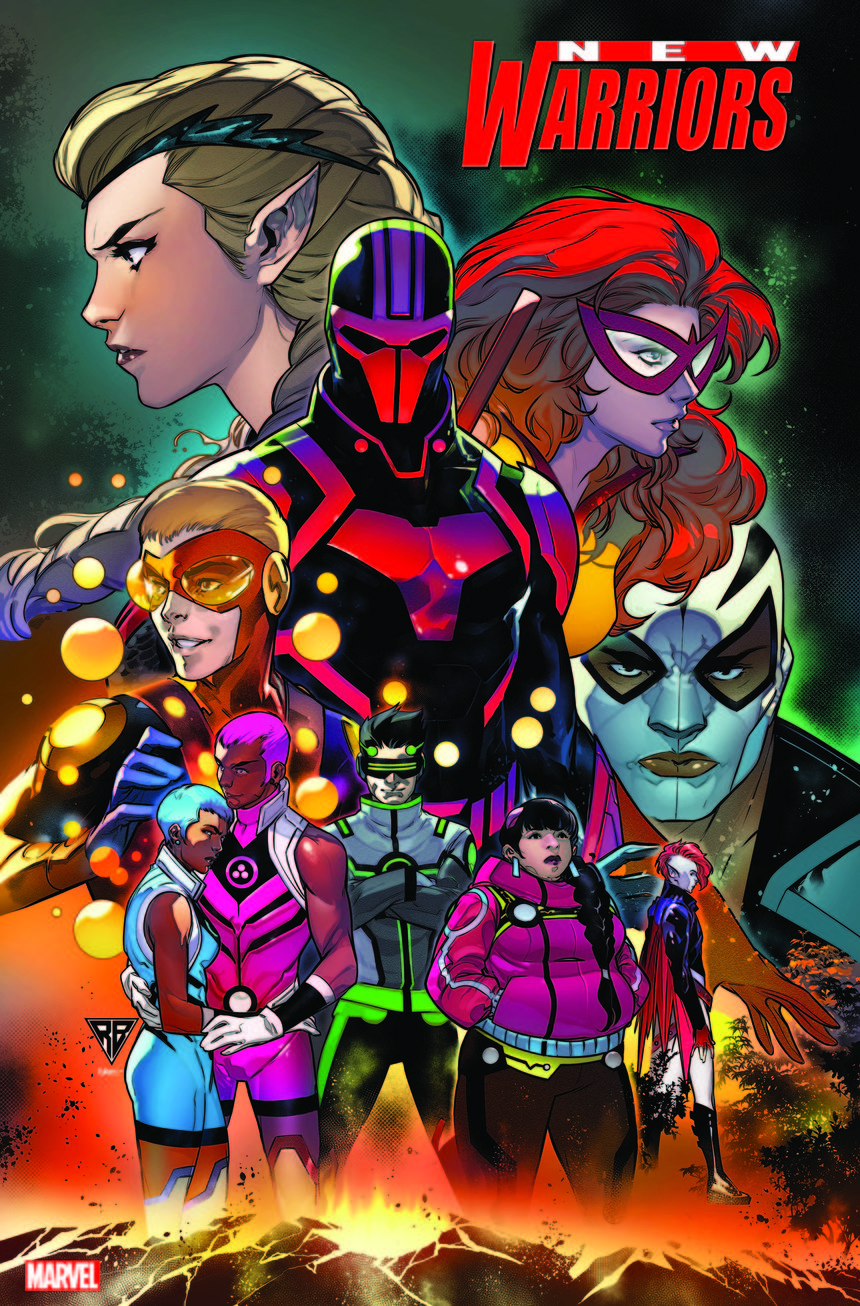 From what the cover is showing, it also looks like there will be a number of new characters who will be joining the group. Considering how integral The New Warriors were in the 2006 Civil War event, it will be interesting to see what kind of role they play this time. If we had to guess, they’re going to side against the teenagers and play a role similar to The Initiative, where they will train younger heroes.

SyFy revealed that Daniel Cibblesmith will be writing the series, while Luciano Vecchio will handle art duties. Cibblesmith promises that this will be the perfect jumping-on point for anyone who hasn’t heard of The New Warriors, which is always a plus.

The New Warriors #1 will be coming out this April.

Read: Marvel's Champions Gets a Shiny New #1 Even Though They're Outlawed