Latest Avengers: Endgame Figures Give Us Our Best Look at Ronin's Costume

We all want to see Avengers: Endgame for a cavalcade of reasons; to see who dies, to see Thanos get his butt kicked, to see how our heroes come back and maybe even to see some heroes no one expects (Black Knight anyone?). There is one character we’ve all been dying to see, especially since he wasn’t in Infinity War: Hawkeye, who looks pissed and is wearing his Ronin costume early on.

Ever since we saw his new boots in a BTS photo, fans have been dying to see Jeremy Renner in the black and gold ninja outfit. We only get a brief preview in the Avengers: Endgame trailer but Hasbro’s Marvel Legends line was recently revealed and it’s our best look yet at Ronin. Not gonna lie, he looks cool, though his comic book version is a little bit better. 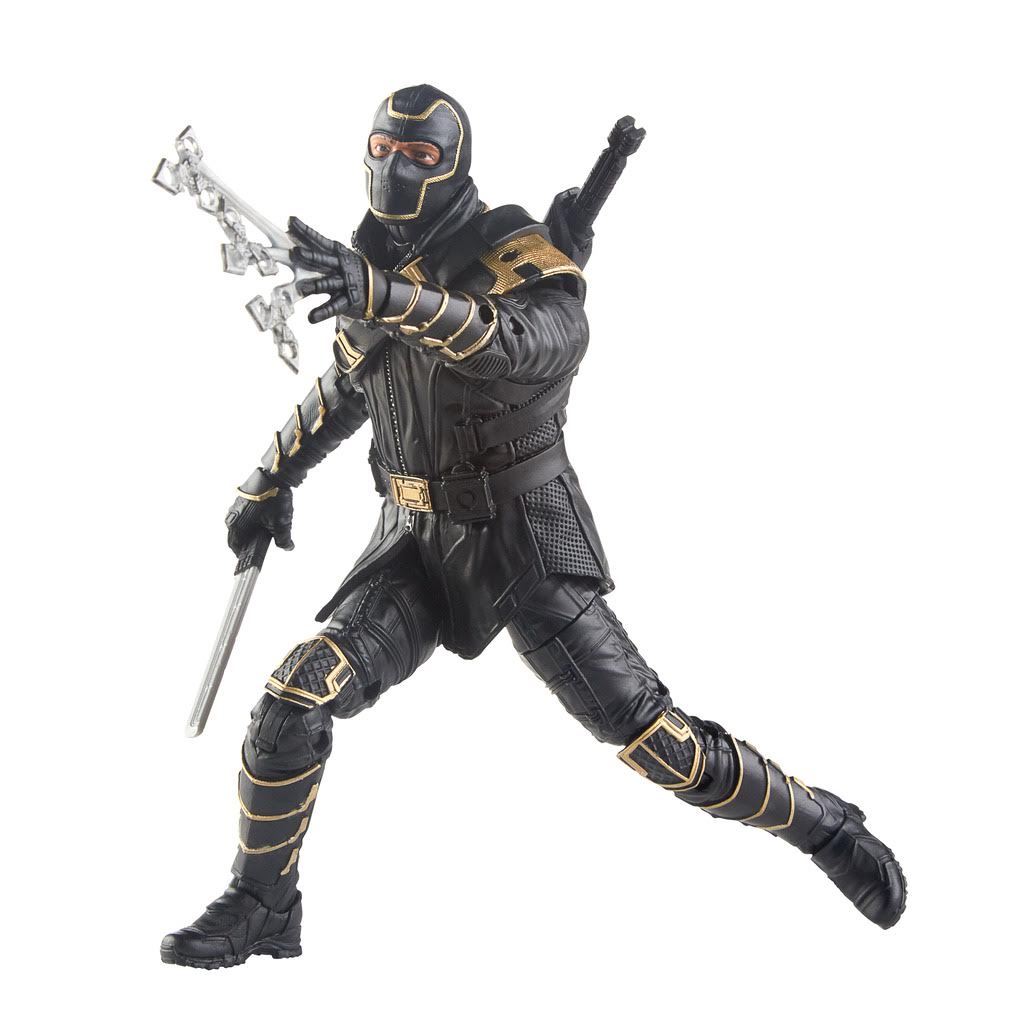 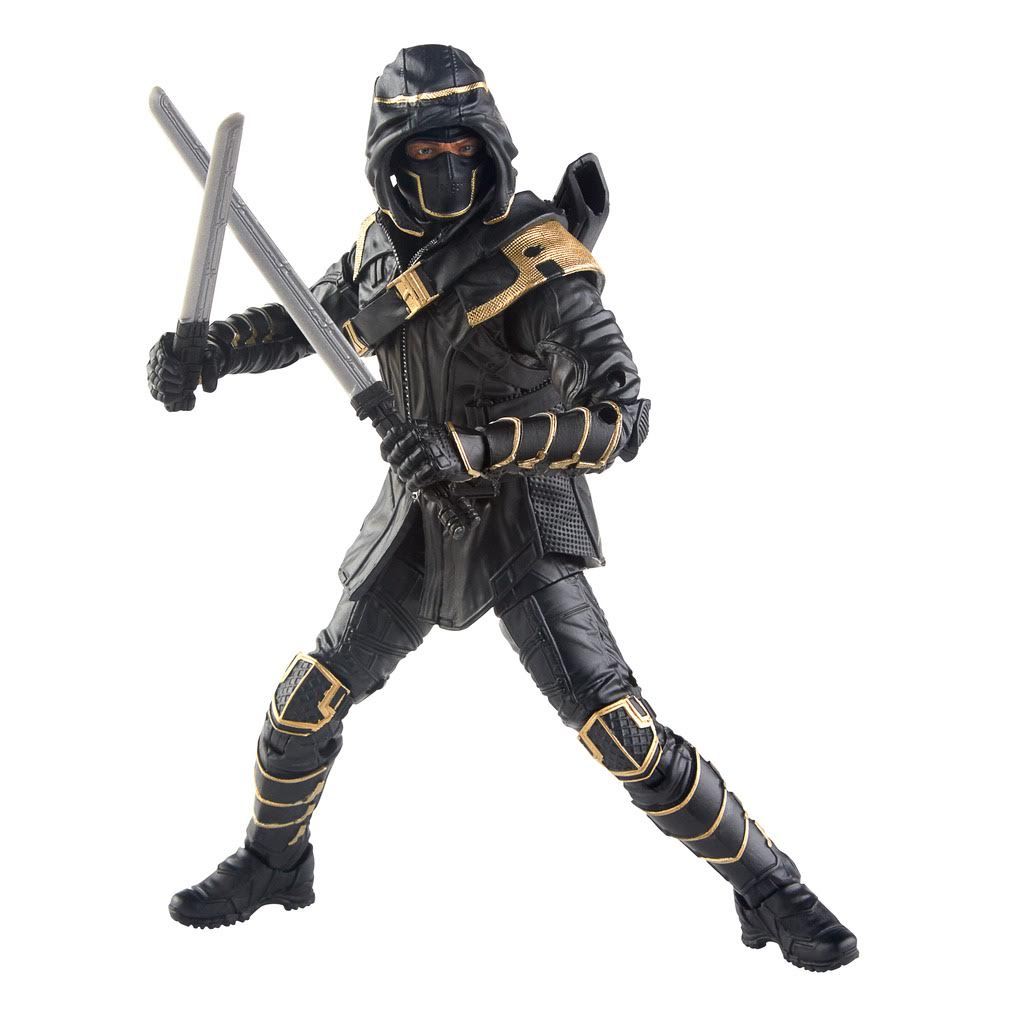 These Marvel Legends figures also have pieces of Thanos with them. When fans buy all the figures, they will be able to build Thanos in all of his destructive glory. Not only does he have a new weapon but the Mad Titan might also have a brand-new Infinity Gauntlet if this toy means anything. We’ll have to wait and see but this could be awesome. 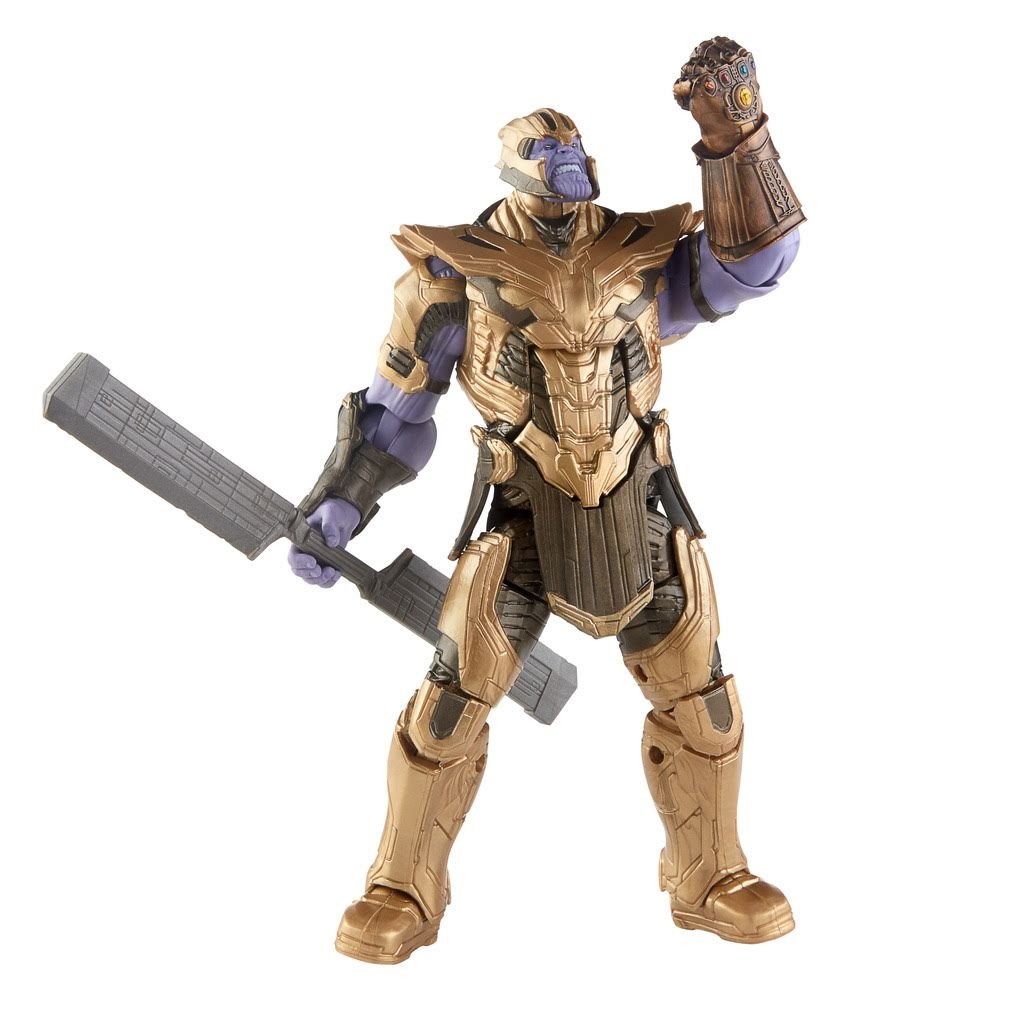 Avengers: Endgame comes out on April 26.

Read: No More Avengers: Endgame Trailers Will Be Released