Marvel Just Named Its New Valkyrie And She's Someone We Know

Marvel’s War of the Realms event has yet another casualty, as fan-favorite character Brunhilde the Valkyrie was recently killed by none other than the Dark Elf Malekith, who is the main villain of this event. As the denizens of Asgard mourn the loss of this long-time Defender and Avenger, a new Valkyrie was named to take her place and fans are going to be very happy.

Former Thor, Jane Foster, is now a Valkyrie. This is going to delight many, especially those who were saddened by her death in The Mighty Thor #705. Marvel.com also confirmed that Foster will get her own comic book as a result of this, called Jane Foster: Valkyrie. It was confirmed that the series will be coming out this July, written by Thor’s Jason Aaron and Immortal Hulk’s Al Ewing, while artist CAFU illustrates the series. 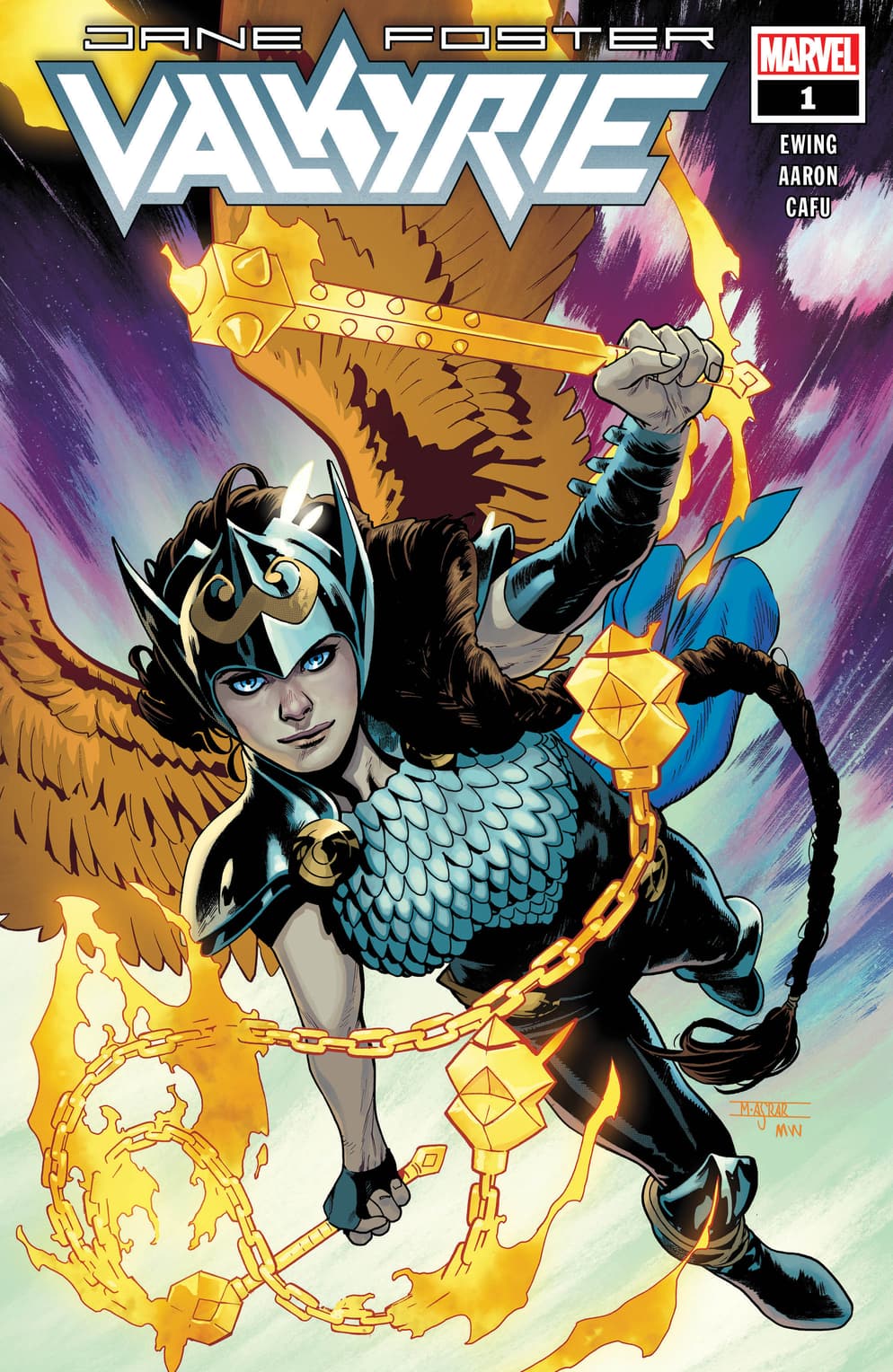 Now that Foster is the only Valkyrie after the events of War of the Realms, the character is ready to protect those in need. Everyone loved her as the first female Thor but this is a bit more fitting since Thor is more than a mantle since that is an actual character from Norse mythology. It will be fun to see how she handles this new responsibility, while also having fun being a superhero again.