Evo 2020 has just announced its lineup and fans were pretty surprised by the games that were announced. The biggest surprise was the return of Marvel vs Capcom 2, an Evo staple for many years that no one expected to see return. Oddly enough, Mortal Kombat 11 did not make the cut, even though it only came out last year and was well-received, despite microtransactions and a combat system that was simplified when compared to Mortal Kombat X.

Aside from Marvel vs Capcom 2, the other games announced for Evo 2020 include Dragon Ball FighterZ, Street Fighter V Championship Edition, Super Smash Bros. Ultimate, Under Night In-Birth Exe:Late [cl-r], Soul Calibur VI, Samurai Shodown, and Granblue Fantasy: Versus. It’s a pretty solid lineup, though the lack of Mortal Kombat 11 is pretty shocking, with Injustice 2 staying for about two years. 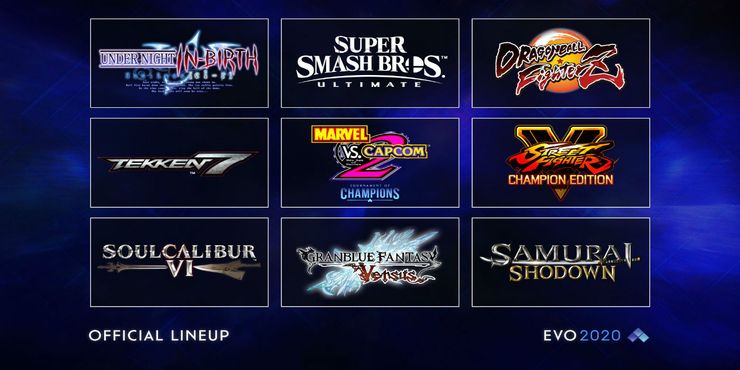