Will Funimation and Crunchyroll Become One Streaming Service After Sony Acquisition? 2021 News and Updates

On August 9, 2021, it was announced that Funimation Global Group, under Sony Pictures Entertainment and Sony Music Entertainment Japan’s Aniplex, has officially completed its acquisition of Crunchyroll. The deal was closed at $1.175 billion, paid in cash. This merger was first announced in December of 2020.

Kenichiro Yoshida, the Chairman, President, and CEO of Sony Group Corporation, expressed his delight regarding the merger. “Anime is a rapidly growing medium that enthralls and inspires emotion among audiences around the globe. The alignment of Crunchyroll and Funimation will enable us to get even closer to the creators and fans who are the heart of the anime community.  We look forward to delivering even more outstanding entertainment that fills the world with emotion through anime.” 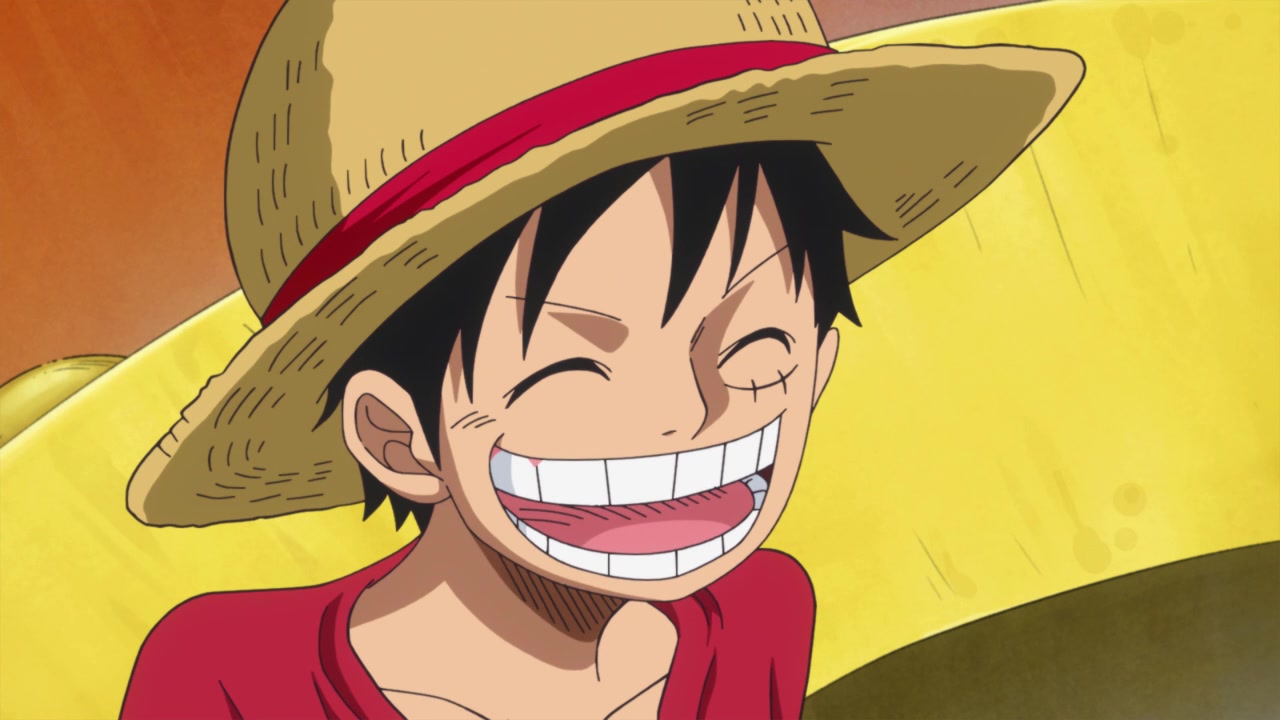 Crunchyroll and Funimation have posted the announcement on their respective websites. “The two brands you know and love will be working together, and we believe this is a great thing for fans and the industry, alike! Both teams are knowledgeable, passionate, and have been committed to the anime community for decades. We couldn’t ask for better partners.” an announcement from Crunchyroll says.

A blog post from Funimation reads, "Our first priority is you, the millions of fans who form the global community that is anime. And now we have the opportunity to create a unified anime subscription experience that puts fans first, offering the most comprehensive lineup ever. There's lots to do, so the work begins today to make it happen!"

With this merger, Sony now owns the majority of the Western anime streaming market, which worried some fans. This acquisition was initially under investigation by the U.S. government due to possible antitrust violations. According to a post on the Otaku Entrepreneur, Crunchyroll and Funimation take up 85.6% of 2020’s anime market. Through the merger, Sony has gained around 35% of the market with the acquisition of Crunchyroll. 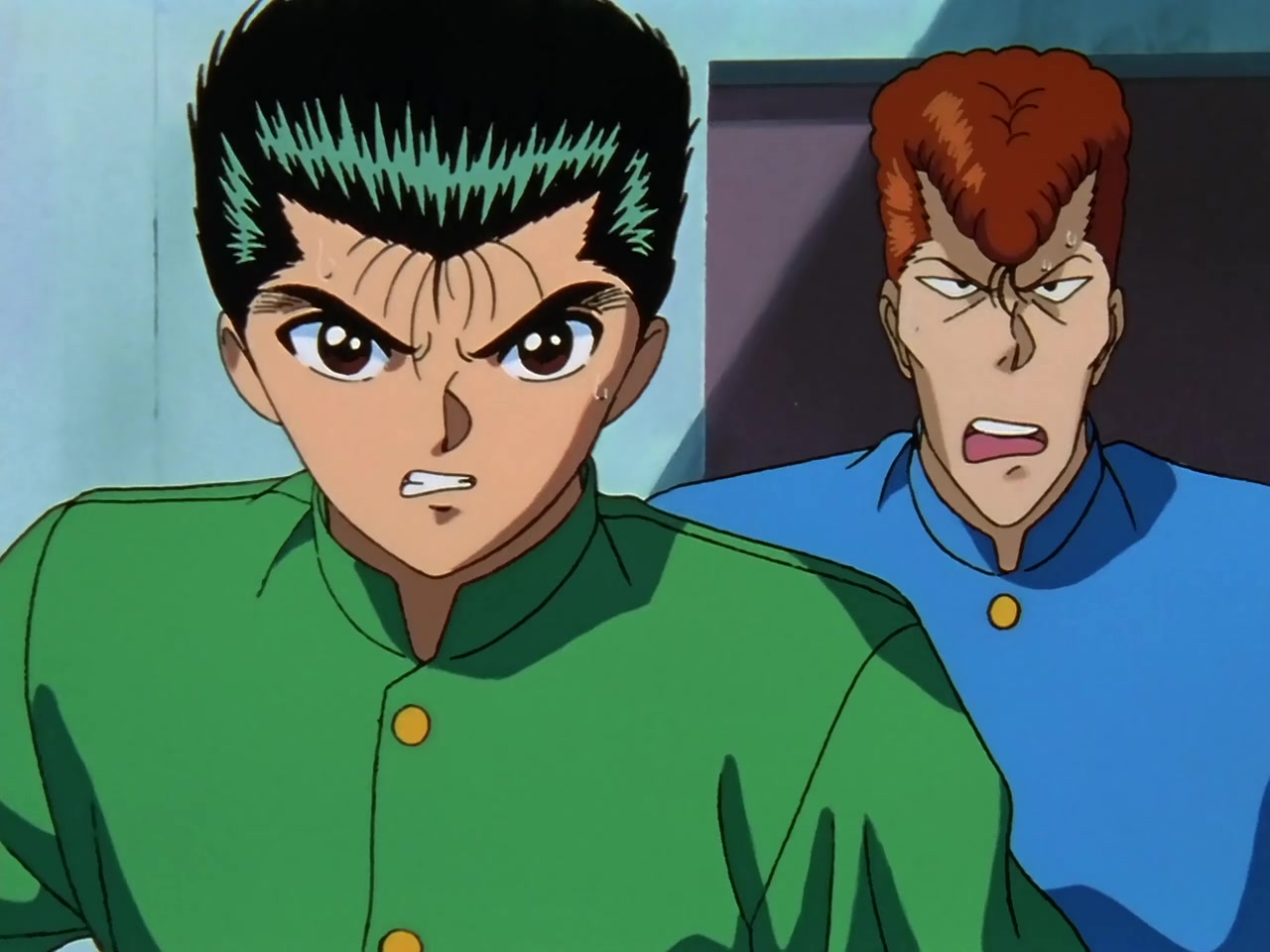 Crunchyroll was created in 2006, initially as an illegal streaming platform. In 2008, the website began licensing titles after gaining funding from Venrock, a venture capital firm. It has 120 million registered users and at least 5 million paying subscribers.

Funimation was founded in 1994 by Gen and Cindy Fukunaga. In 2019, Sony Group Corporation began ownership of Funimation through Sony Pictures Entertainment and Sony Music Entertainment Japan.

Will Funimation and Crunchyroll Become One Streaming Service? 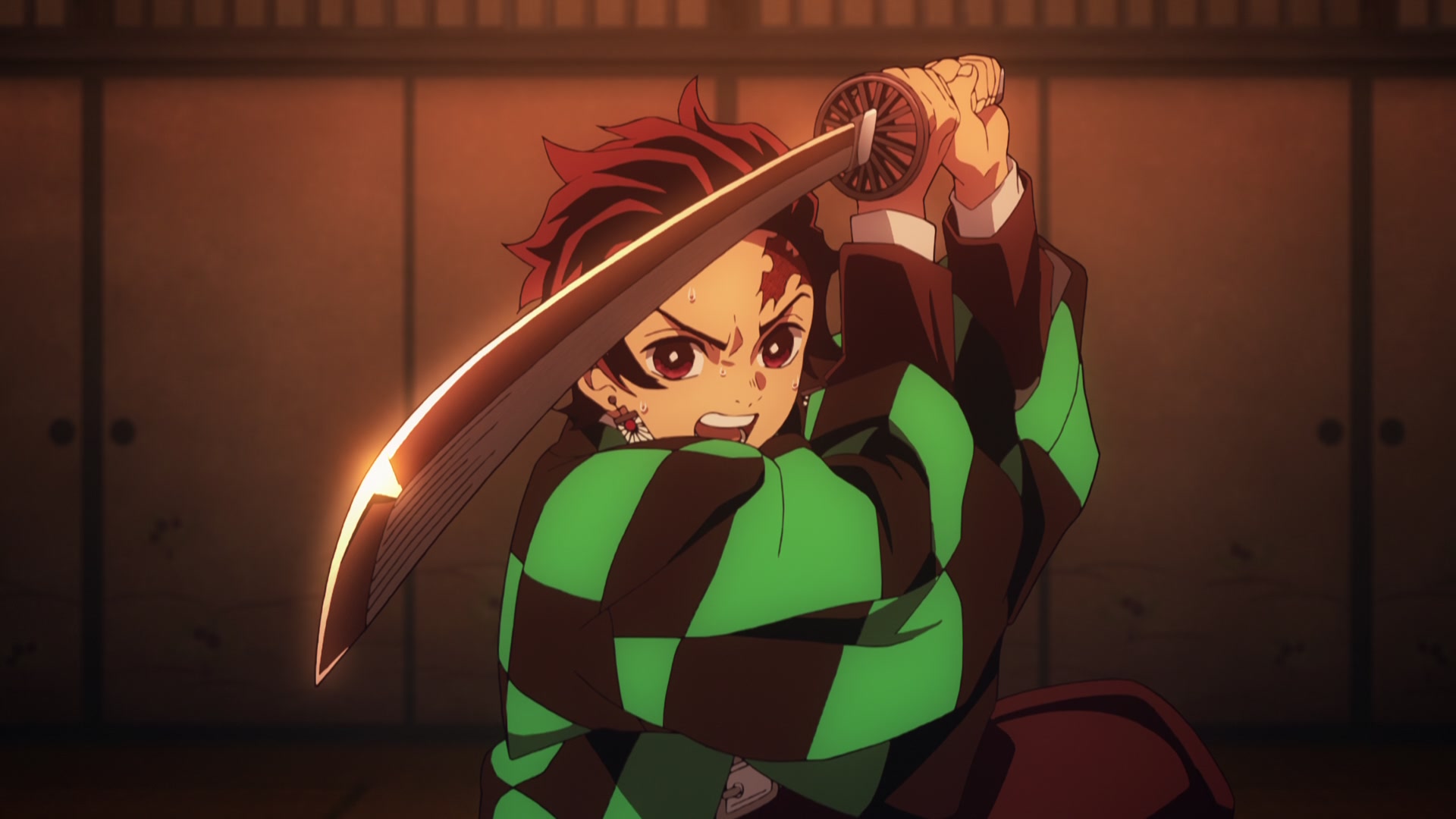 According to the press release of Sony Pictures, “Our goal is to create a unified anime subscription experience as soon as possible.” says Tony Vinciquerra, the Chairman and CEO of Sony Pictures Entertainment.

As of writing, there are no updates yet from Sony, Crunchyroll, and Funimation regarding how these streaming platforms are going to merge. There are also no announcements regarding new subscription plans.

For now, Crunchyroll and Funimation will continue to operate on their own. Stay tuned on this page for more updates regarding this matter.