Sports anime may not be everyone’s cup of tea, but anyone who’s seen at least a few shows would know firsthand how wholesome and inspiring it can get. This genre doesn’t just cater to people who actually do sports—in fact, many are interested in sports anime even if they don’t participate in any type of sport.

One of the most popular sports anime from the past decade is Haikyuu!!, which is sometimes also spelled as Haikyu. It is a shōnen manga series by Haruichi Furudate, serialized in Weekly Shōnen Jump from 2012 to 2020. Production I.G released the first season of the anime adaptation in 2014 with a total of 25 episodes. The next two seasons were released in 2015 and 2016, respectively, and the fourth season aired in 2020. Four movies and four OVAs were also released. 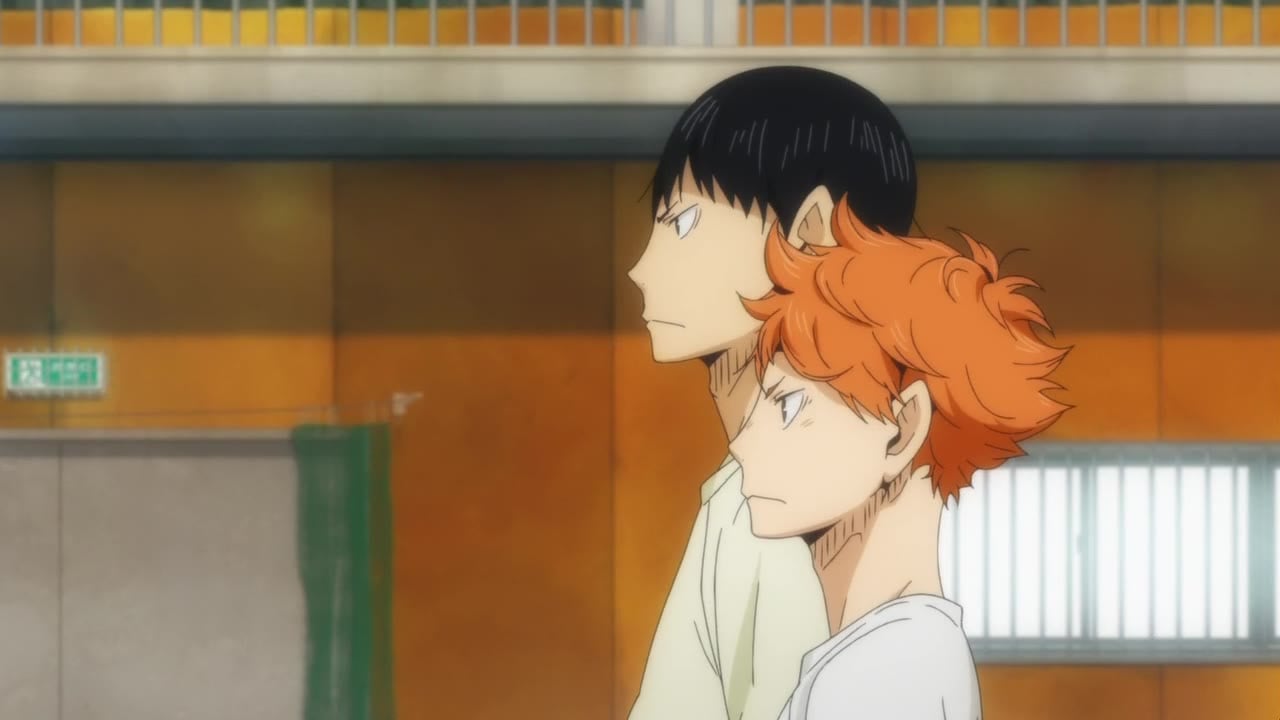 Haikyuu!! is about Shōyō Hinata, an aspiring volleyball player. Despite being shorter than the average player, he doesn’t let this stop him from pursuing his dreams. In middle school, his team was defeated by the team of Tobio Kageyama, a gifted setter. Upon entering Karasuno High School, he joins the volleyball club, in which he becomes teammates with Kageyama. Now known as “The Flightless Crows,” the story follows Karasuno Volleyball Club’s journey to redemption and Nationals, where they aim to become a powerhouse once more.

Haikyuu!! is a well-loved series by many due to its diverse and loveable characters. Alongside great and inspiring storytelling, even people who are only getting started on anime (maybe even your parents!) are bound to like this show. If a heartwarming and comedic sports anime like this suits your tastes, here’s where you can watch and stream the series.

Is Haikyuu!! on Crunchyroll?

Yes, all four seasons of Haikyuu!! are available on Crunchyroll with English subtitles. Two of the series’ movies and all the OVAs are also available. You can watch it for free, although a subscription starts at $7.99 a month if you want to watch without ads.

Is Haikyuu!! on Netflix?

Only the first two seasons of Haikyuu!! are available on Netflix in English sub and dub. Their basic plan begins at $8.99 per month.

Is Haikyuu!! on Hulu?

Unfortunately, Haikyuu!! is not available on Hulu.

Related: Will Haikyuu!! Have a Season 5? When Will It Release?

Is Haikyuu!! on Funimation?

Haikyuu!! is also unavailable on Funimation. Although, following the Crunchyroll and Funimation merger news, the series might be available on their shared library.

Where Else Can I Watch Haikyuu!!? 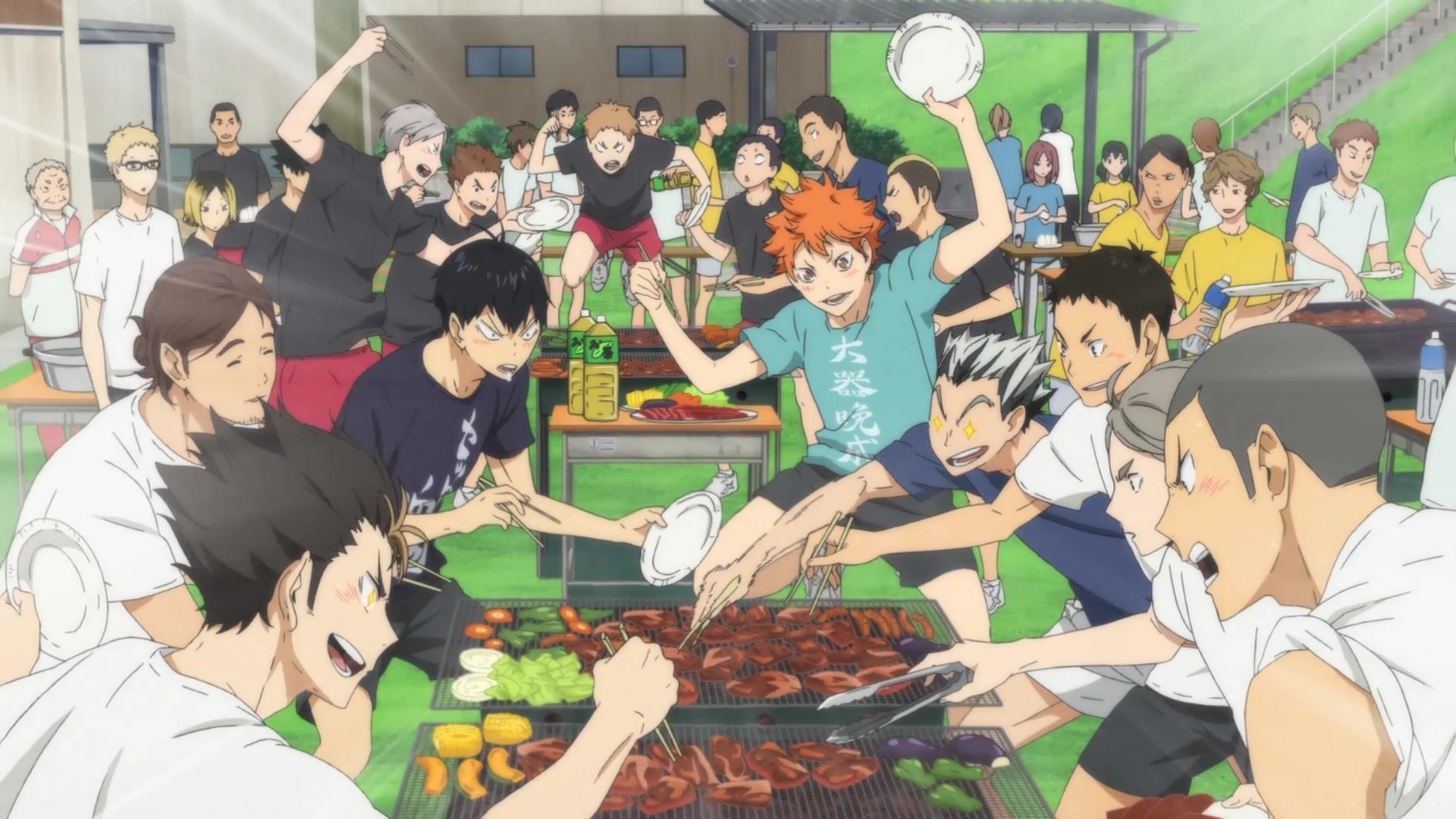 All four seasons, OVAs, and two movies of Haikyuu!! with English subtitles are also available on VRV. HIDIVE has Season 3 on their platform in English sub and dub.