The battle continues at Onigashima in Chapter 1,015 of One Piece. There’s a lot to unpack from the events of the recent chapter, and we surely can’t wait to see what happens next. 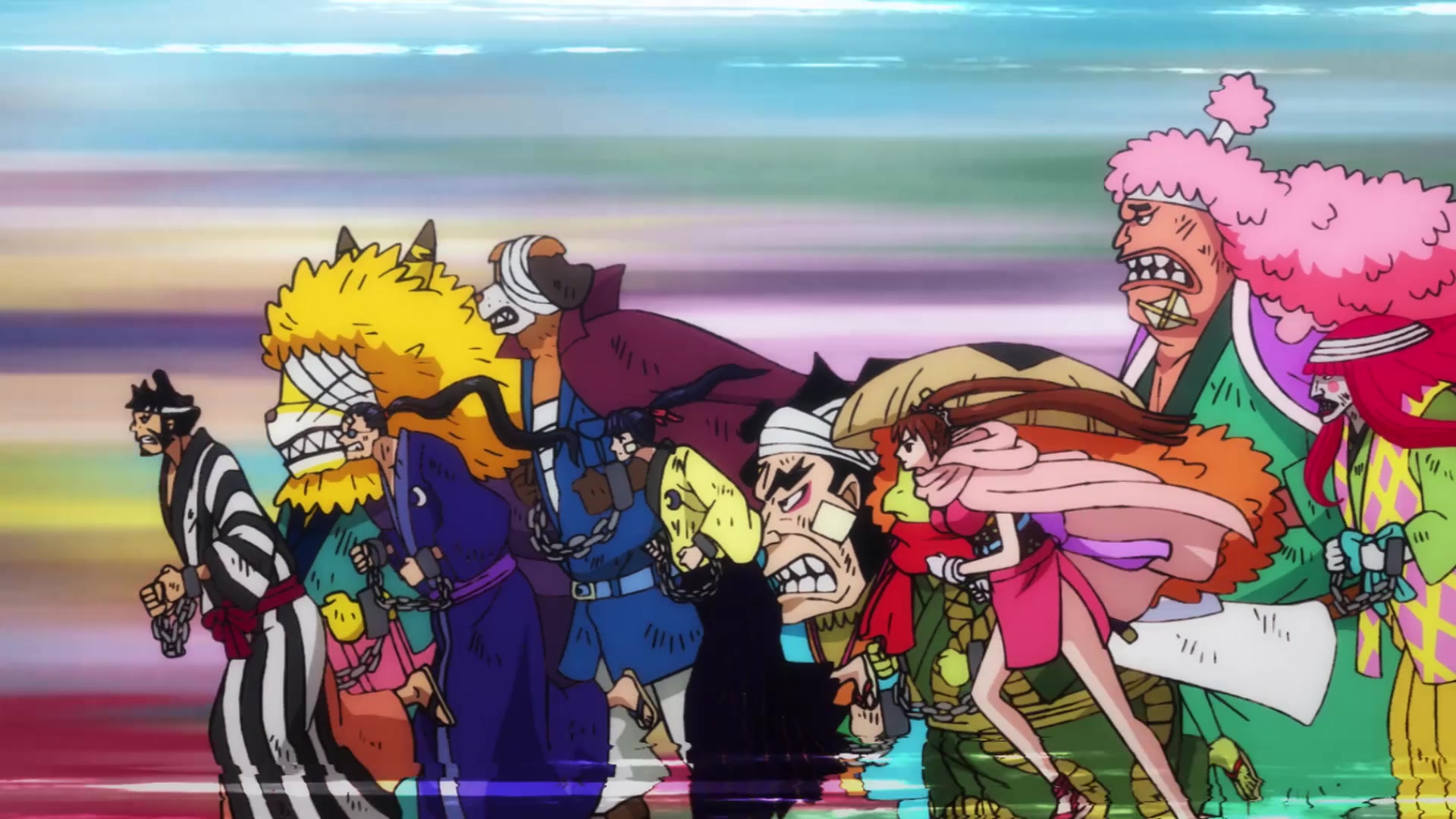 After the announcement of Luffy’s defeat, it took a toll on the morale of the samurai side. Of course, the Straw Hats don’t believe this. As Queen and Perospero were about to launch an attack, Sanji intervenes. He tells Chopper, who is crying over Luffy, that he did a good job. He also tells him not to cry and to believe in Luffy. He leaves Zoro with Chopper.

Meanwhile, at the castle’s first floor, Kinemon reminisces on his father and son moments with Momonosuke as he buys time for him to escape. Kaido stabs Kinemon and tells him to accept the fate of his death, just as a warrior should.

Momonosuke uses the frog Mary to tell everyone that Luffy is alive and that he’s going to win, so they shouldn’t give up. The Heart Pirates who were in the submarine find Luffy and help him. Law arrives at the scene of the battle between Kid and Big Mom, offering a temporary alliance to Kid.

Yamato finds Kaido to break free from the chains that Kaido has on him. 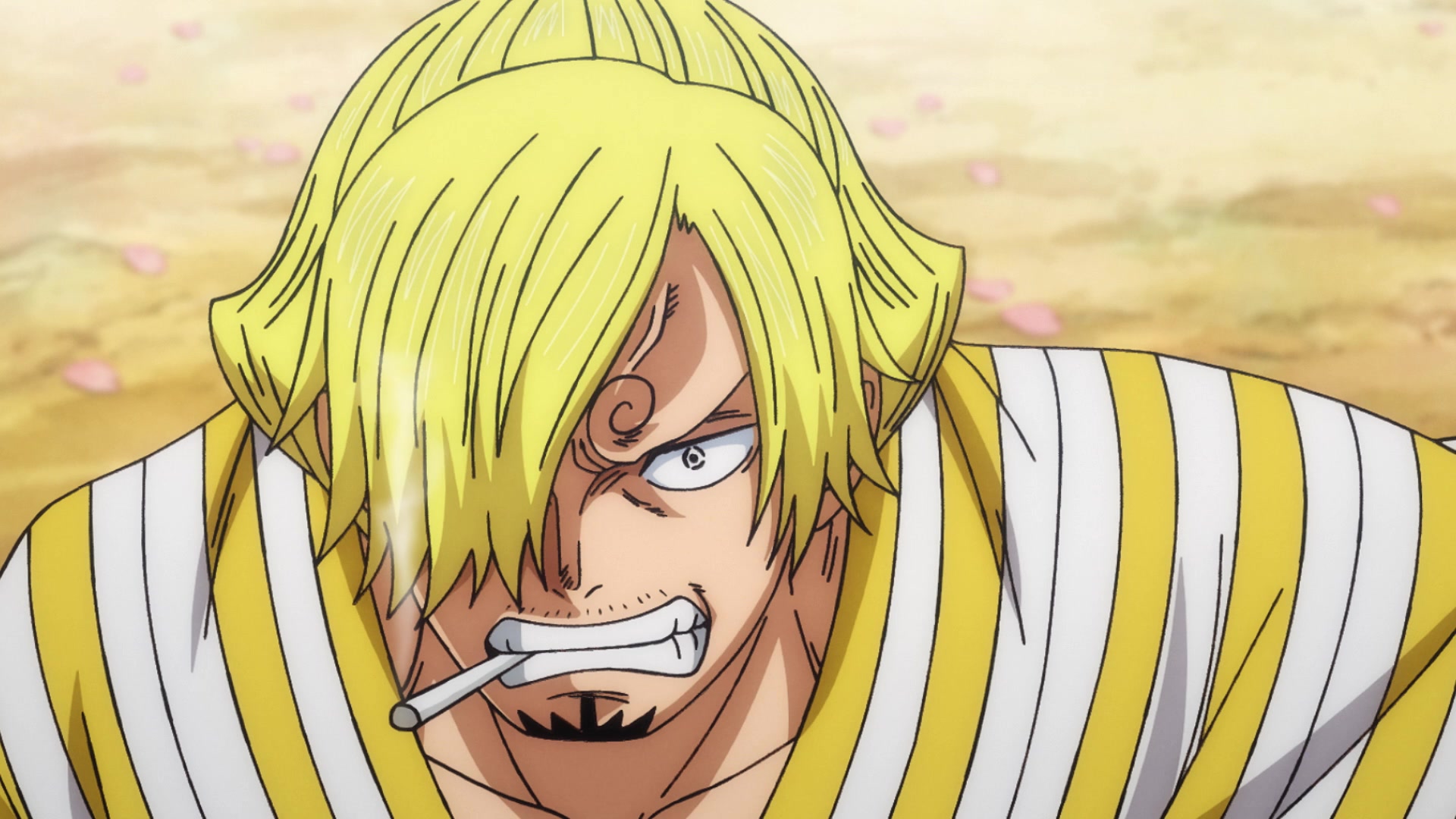 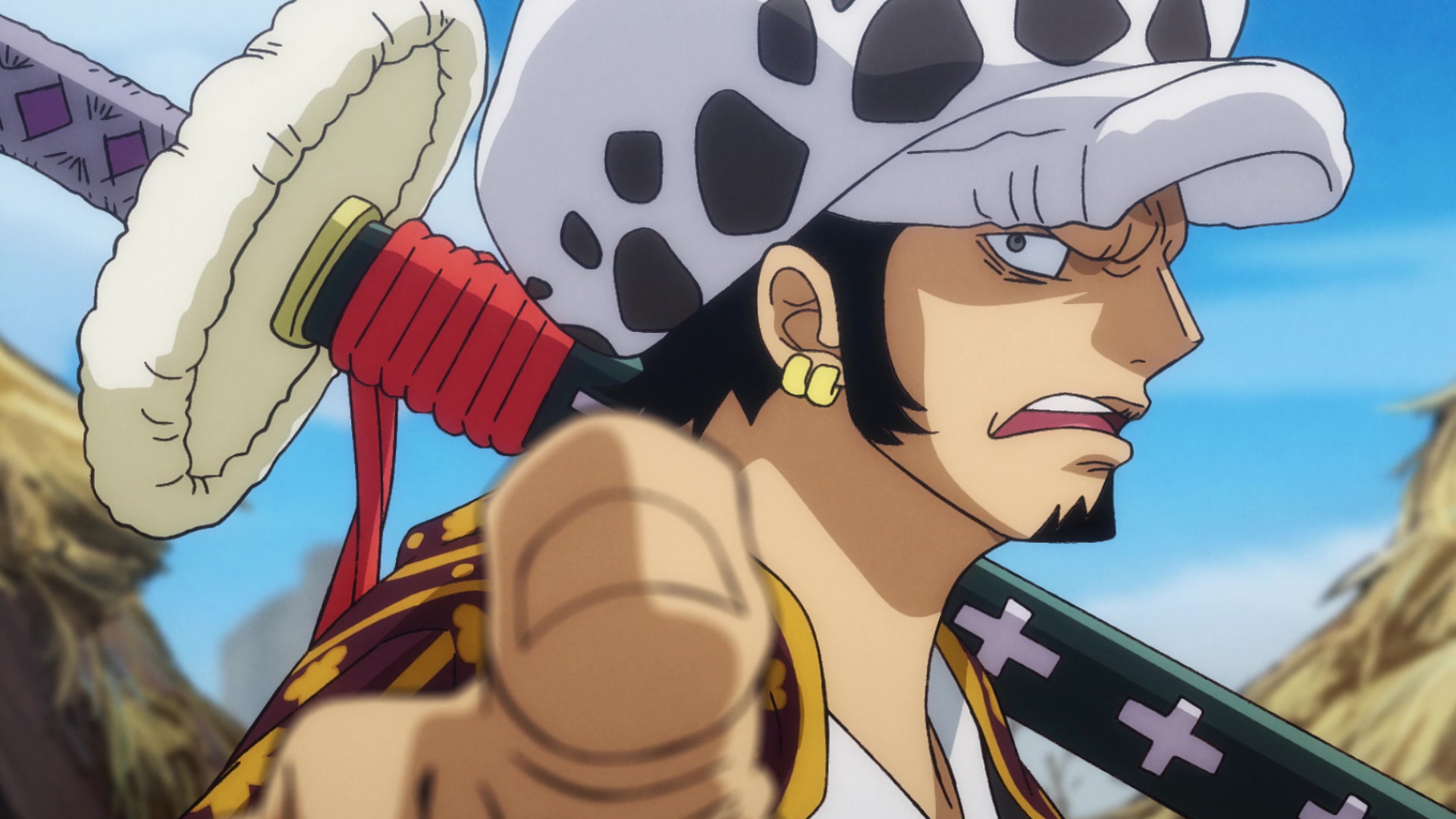 Chapter 1,016 of One Piece will be released on June 14 at 12 midnight, Japan Standard Time (JST). Internationally, it should be released at around the following times:

The numbers at the battle are at 20,000 on Kaido’s side and 7,000 on the samurai’s side, according to CP0. That already includes the Pleasures and Waiters who switched sides.

Nami and Ulti fight; Nami wins the battle. Meanwhile, Usopp captures Bao Huang. He tells Tama to talk to the whole island, most likely with the Marys.

Yamato says to Kaido that he’s going to sail with Luffy. The two of them battle.

There will be a break next week.

One Piece is available on Viz and Manga Plus.