The break was worth the wait, as Eiichiro Oda gave us a lot of action for Chapter 1,014 of One Piece. The battle at Onigashima may be reaching its next part soon, as the island itself flies closer to Wano’s mainland. In Chapter 1,014, as Luffy falls off Onigashima, Kaido tells Bao Huang to announce the result of their battle. Yamato is running through the third floor of the castle with the Momonosuke decoy. Meanwhile, the real Momonosuke tells Shinobu that he can’t die.

Chopper fights Queen, although his back is filled with Perospero’s arrows. Queen and Perospero unleash another attack. The Marys make an announcement, saying that Luffy has been defeated and that they might as well surrender.

Back to where Momonosuke and the others are, Kanjuro shows up in the form of fake Oden again. Kiku rushes to attack him but falters, and is stabbed by Kanjuro. Kinemon slashes Kanjuro. Kaido reaches them and Kinemon stands in front of him. Shinobu and Momonosuke flee. 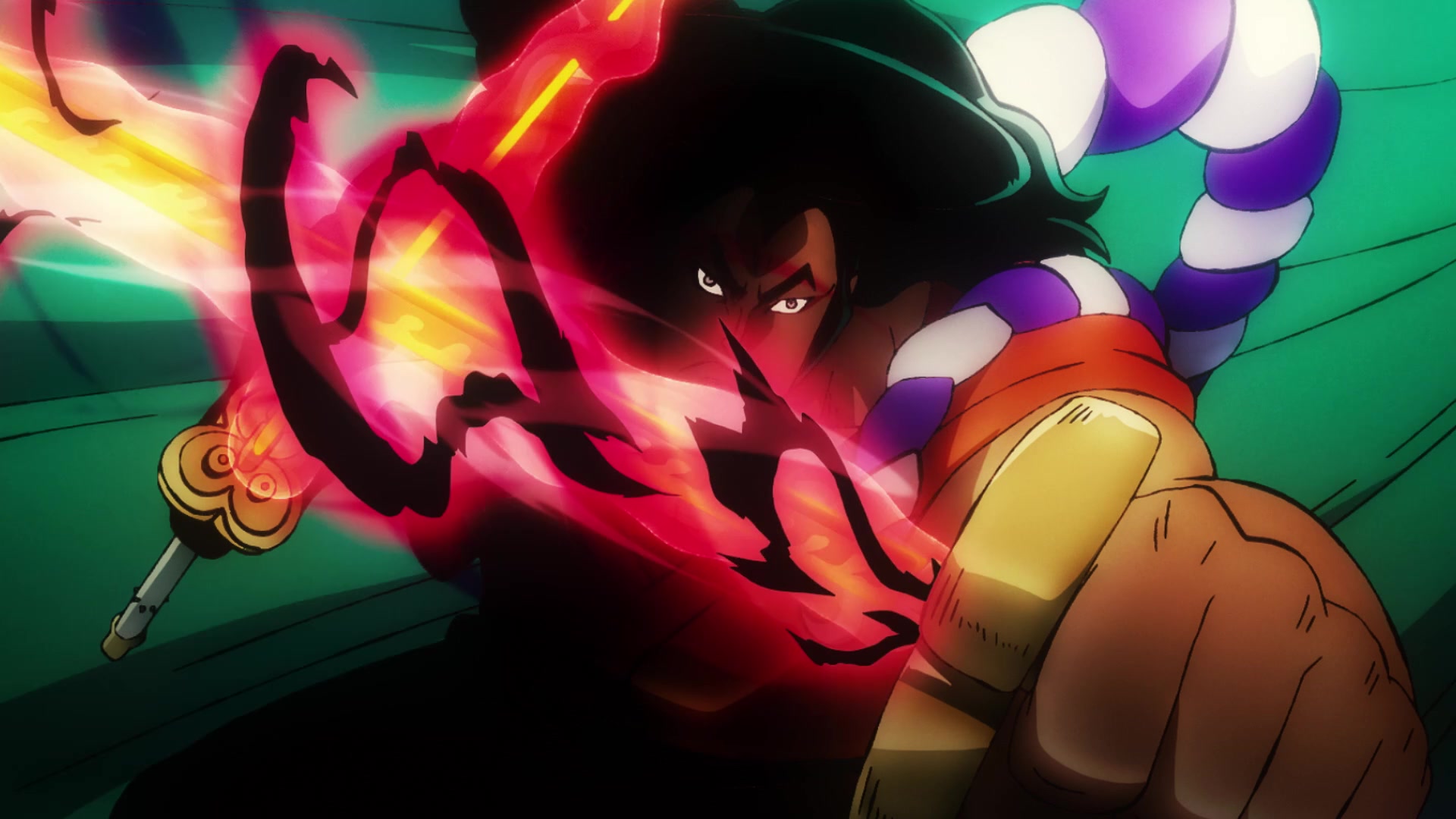 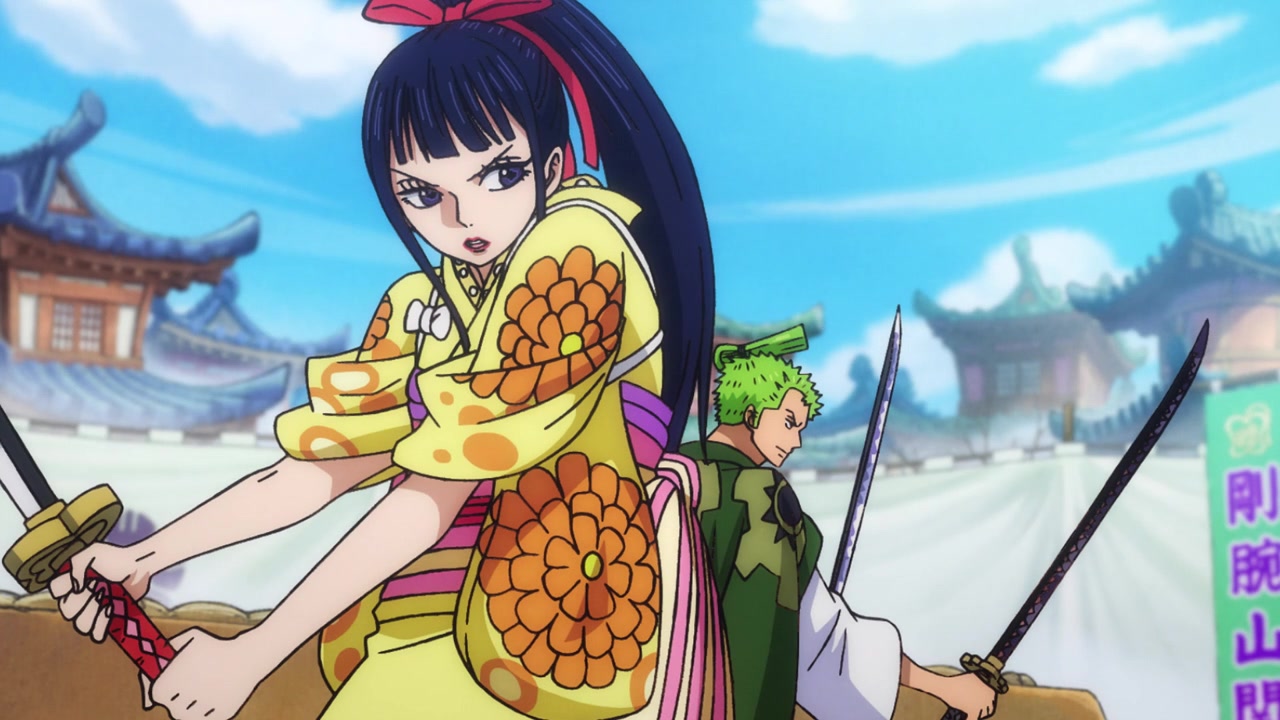 One Piece Chapter 1,015 will be released at midnight, Japan Standard Time (JST) on June 7th. It should be released at approximately the following times internationally: 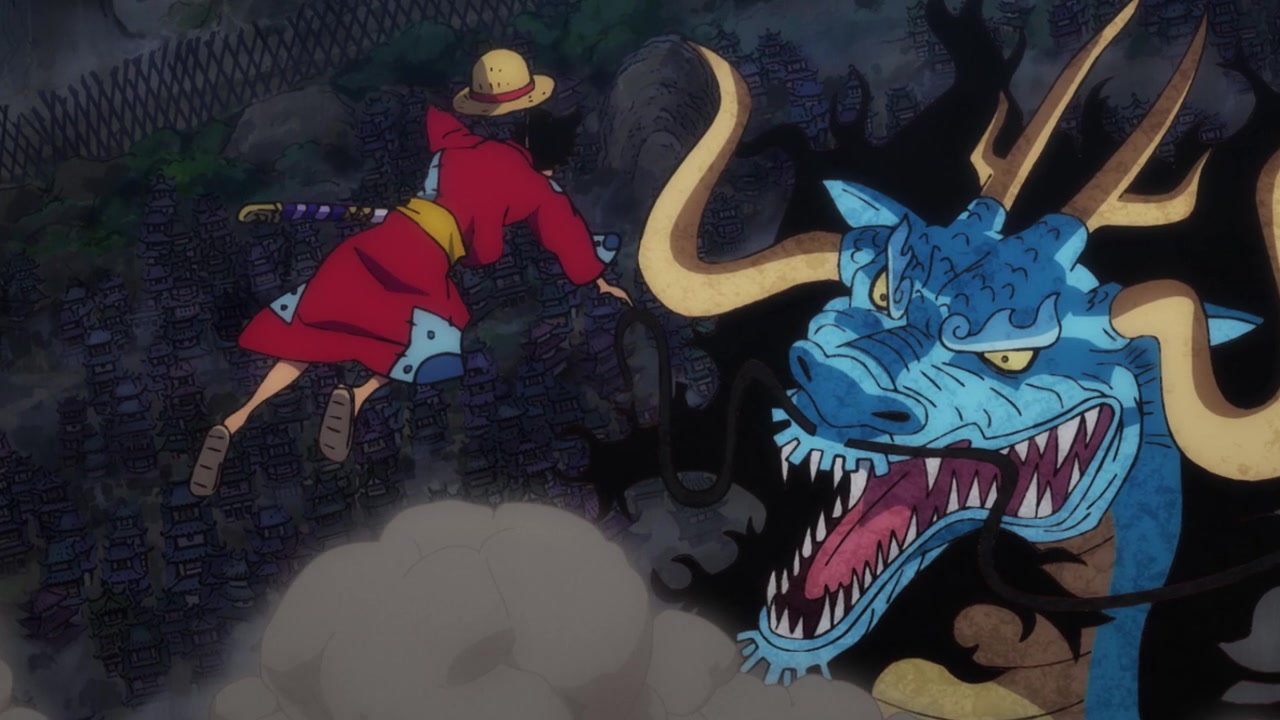 As the news is spread around Onigashima of Luffy’s defeat, we see the reactions of the Straw Hats’ allies. The samurai might be losing hope.

Meanwhile, Sanji appears at the Performance Floor and attacks Perospero and Queen. He and Queen are about to battle. Using the Marys, Momonosuke tells everyone that Luffy is alive. He and Shinobu are still running away from Kaido.

We see that Luffy is rescued. This time, Big Mom is against Law and Kid.

Yamato reaches Kaido, announcing that he doesn’t want to be associated with him anymore. They’re probably about to fight.

You can read One Piece on Viz and Manga Plus.

Related: Is Zoro Stronger Than Luffy in One Piece Explained