Everyone is now updated on the recent events. The group finally has a plan of action for the Culling Game. It’s time to hunt down the top two players with over a hundred points, Hajime Kashimo and Hiromi Higuruma.

Jujutsu Kaisen is a shōnen manga series by Gege Akutami. It follows the story of Yūji Itadori, a high school student exposed to the world of curses and sorcery after ingesting a cursed object. 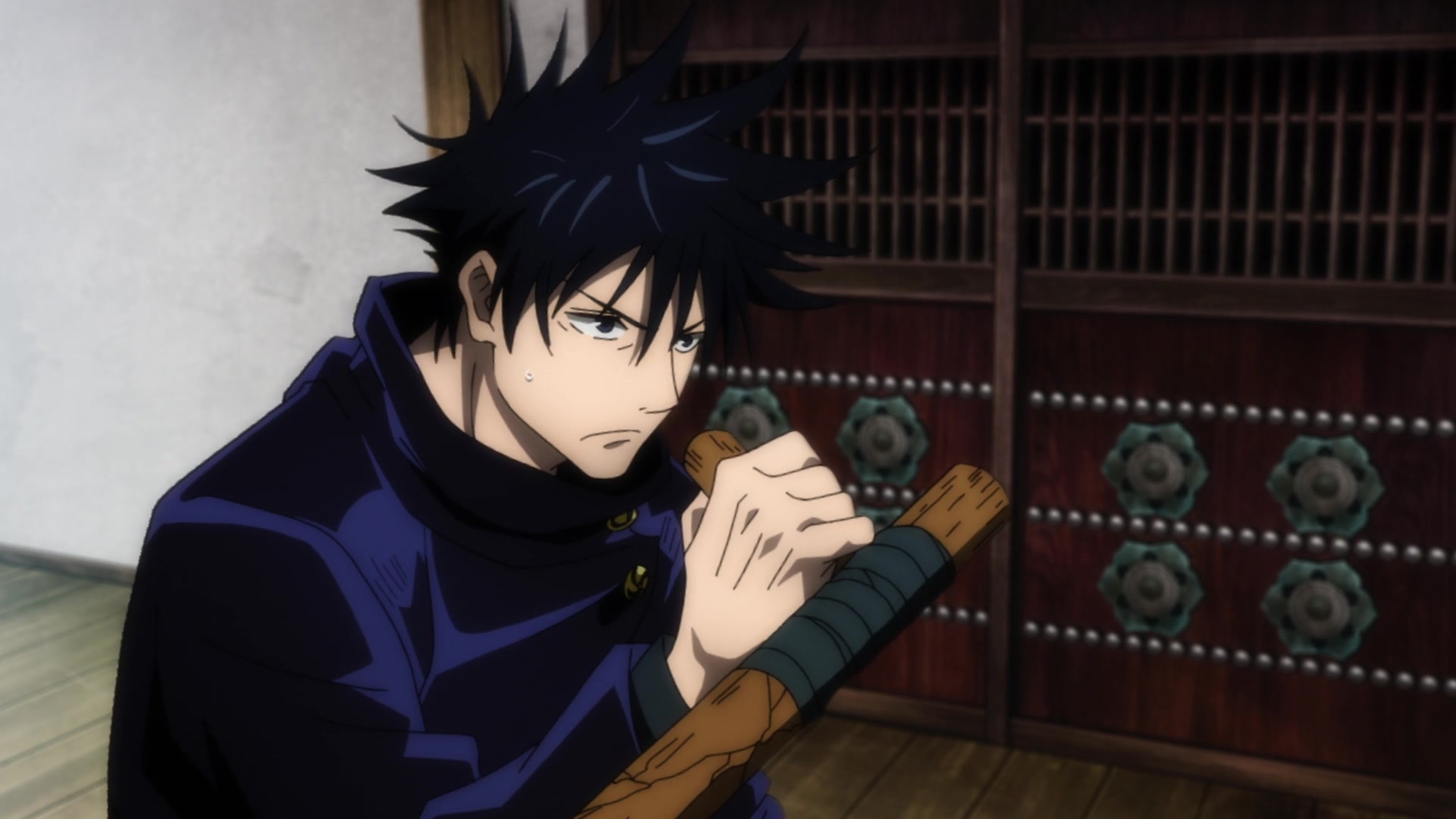 They tell Hakari and Kirara that Gojo has been sealed. Panda also informs them of Principal Yaga’s death. Hakari agrees to help them with the Culling Game, but in exchange for help revising jujutsu regulations. Megumi tells him it wouldn’t be difficult, considering he’s the head of the Zenin clan. Although, the following day, this was when Maki eliminated them.

A kogane shows up, announcing the addition of a new rule. The players can now access information on other players, including points, location, name, and the number of rule(s) that they added. A new character, Hajime Kashimo, is introduced, who is looking for Sukuna. Kashimo is the one who added the new rule. 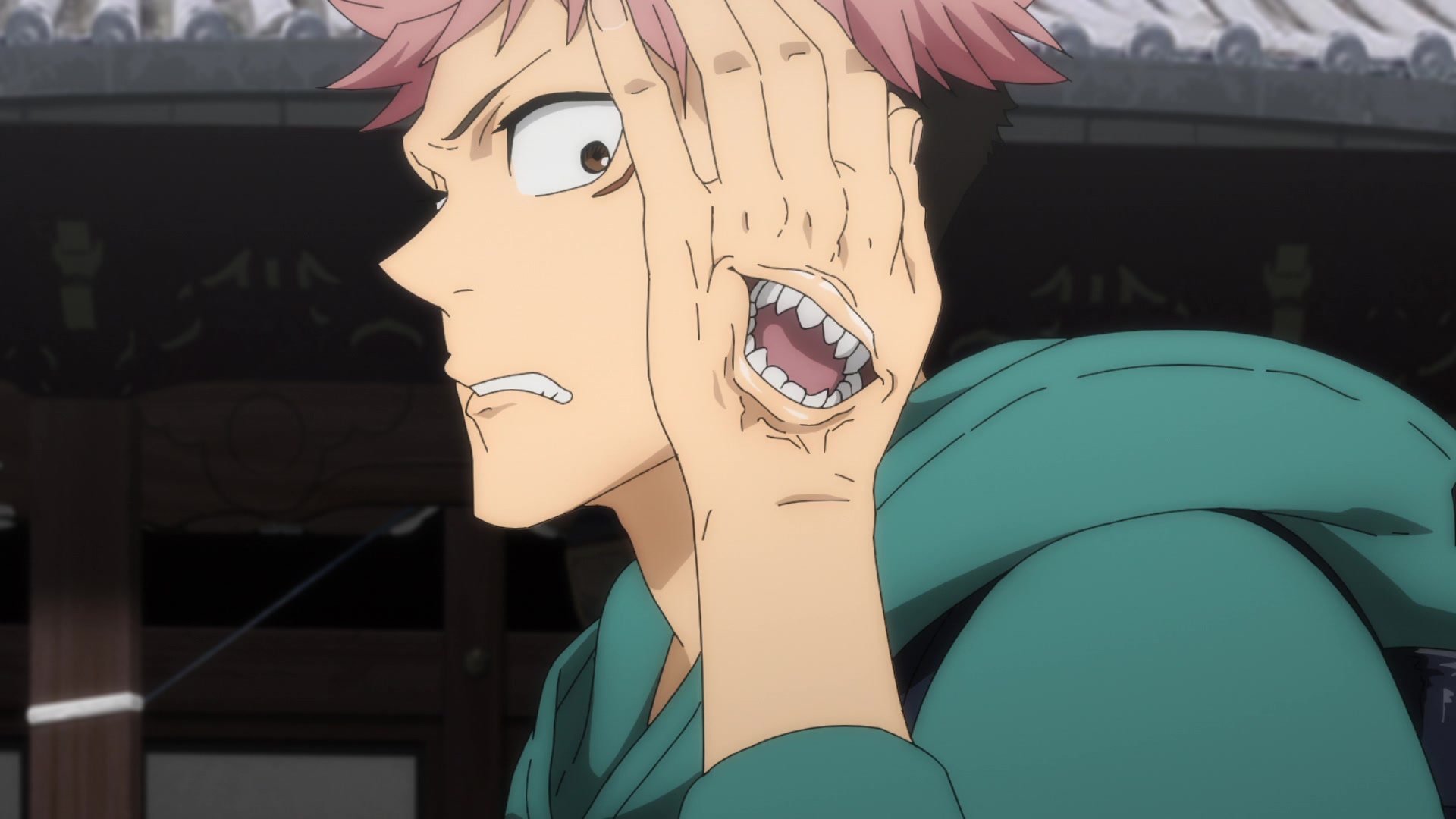 Megumi is wondering why Yūji is already included as one of the players for the Culling Game. From what they know, people become players when they go into a colony. Aside from that, the other players are people who got cursed objects and techniques from Kenjaku. Yūji thinks that Sukuna has something to do with it.

They look at the player list through the kogane. Megumi discusses a plan with the rest of them about the possibility of adding a rule that will allow them not to kill anyone. So now they have a solid plan. They have to look for the “angel” to break Gojo out and hunt down the two top players in the game right now—Hajime Kashimo and Hiromi Higuruma. 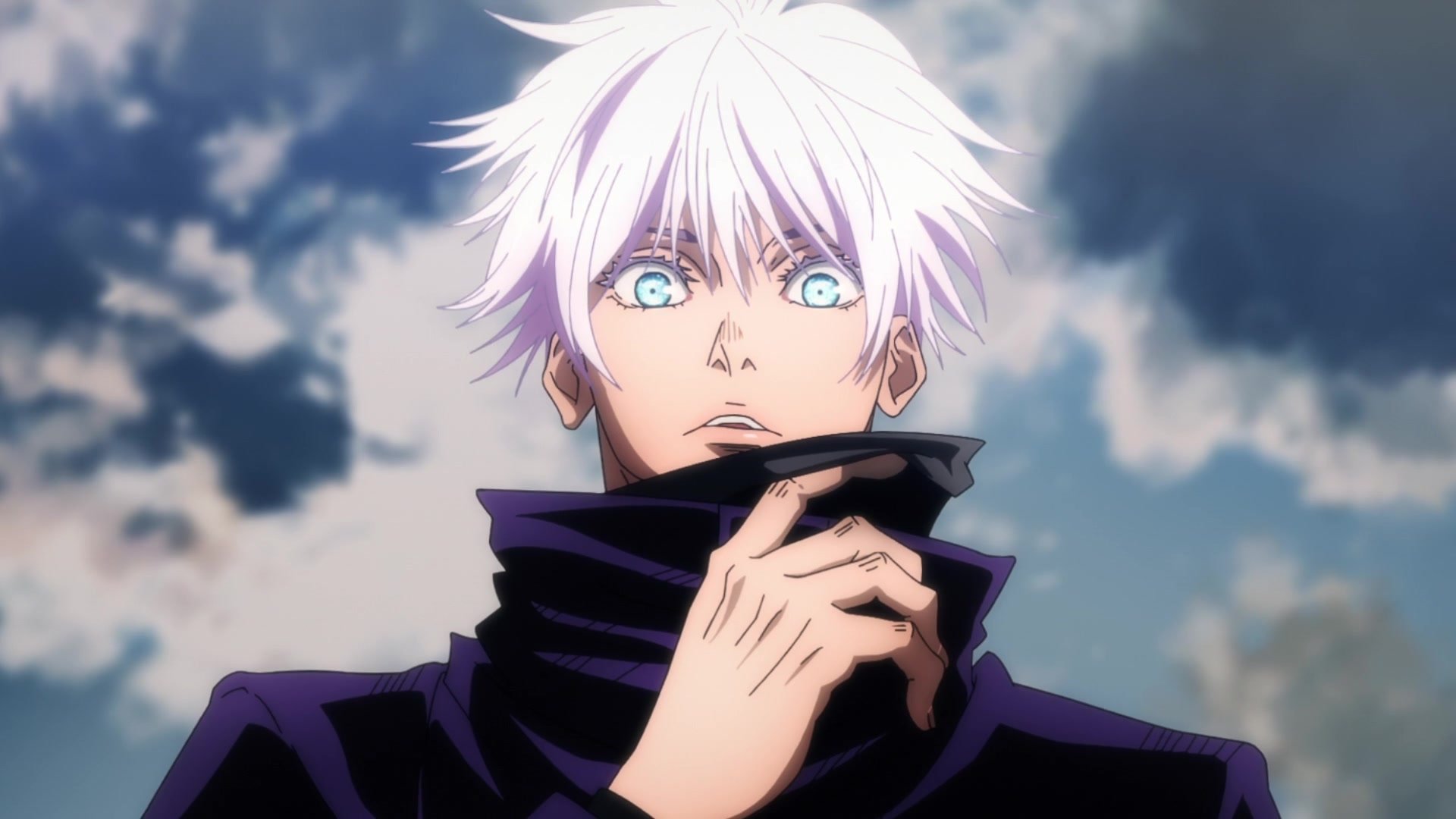 Chapter 159 of Jujutsu Kaisen will be released on Friday, September 17, 2021. You can read the series on Viz and Manga Plus. 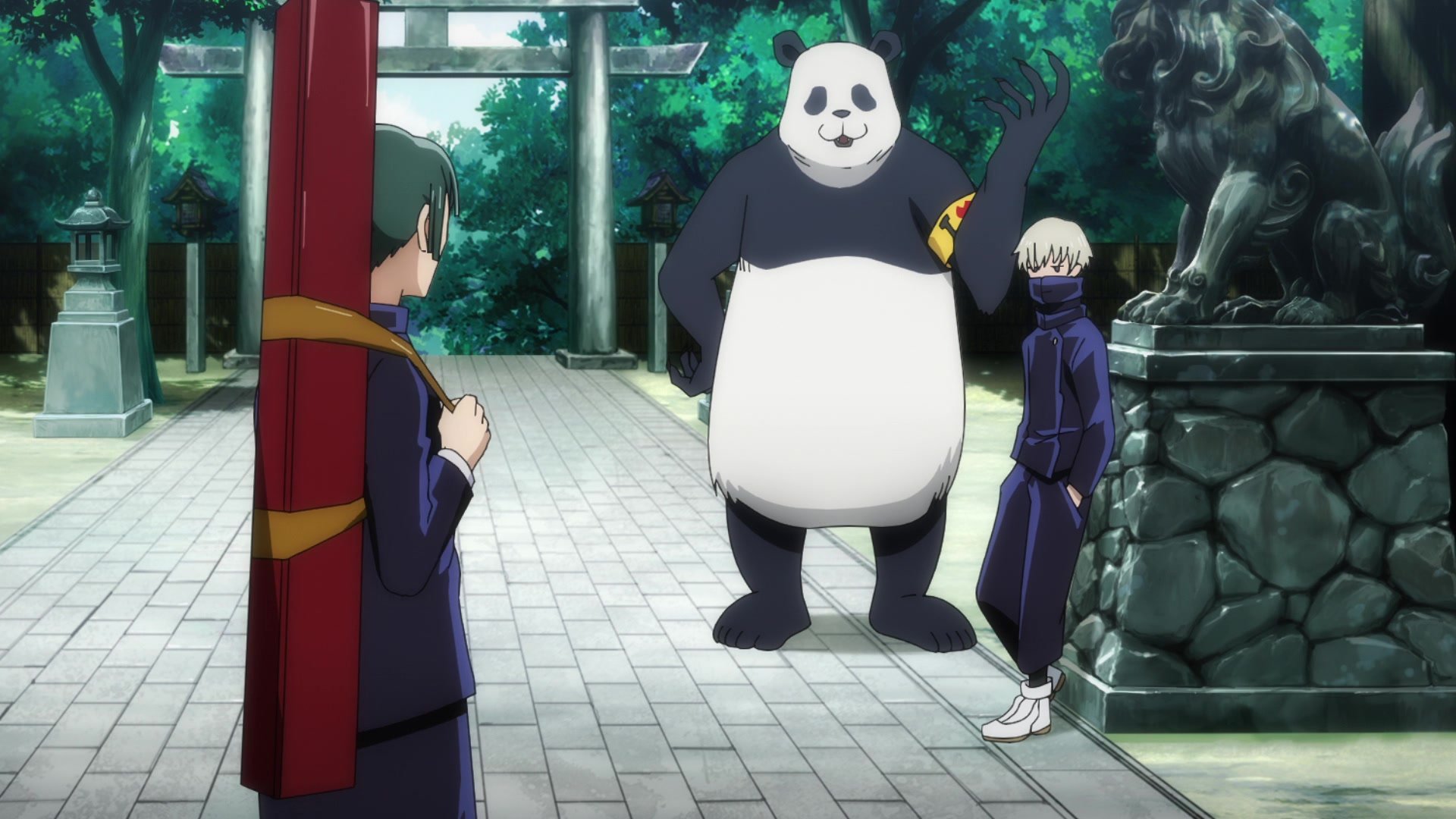 Chapter 159 will be released in Japan at midnight Japan Standard Time (JST) on Saturday, September 18. In the West, that would be at the following times on Friday, September 17: 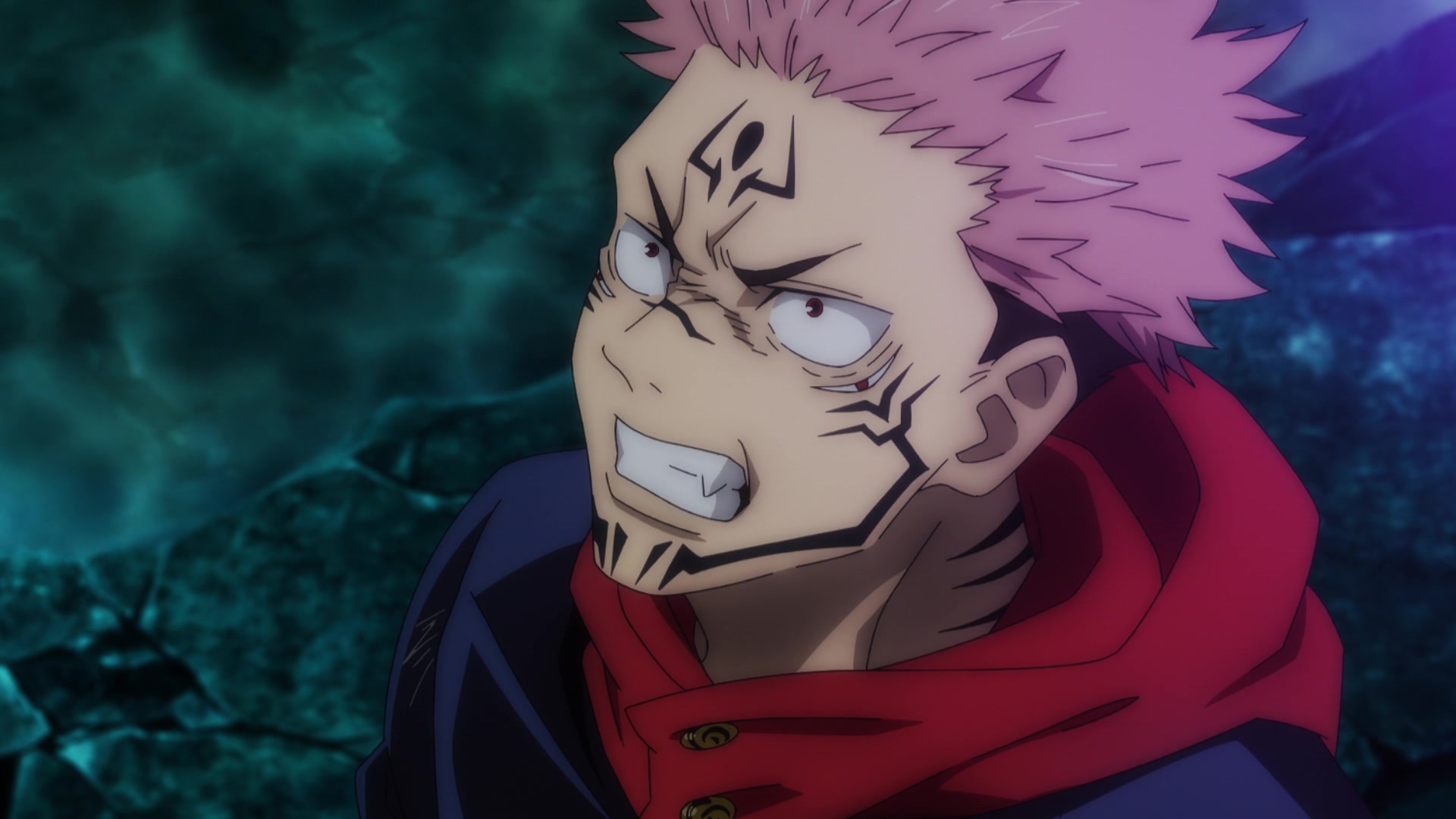 The chapter focuses on Hiromi Higuruma, who is a lawyer. He is one of the new characters introduced in the previous chapter. It shows a glimpse into his past—nearly all trials in Japan end up with a verdict of guilty. However, Higuruma still works hard during cases where he truly believes that the defendant isn’t guilty. His co-workers found this quite odd, considering many of his clients still end up being charged as guilty.

While talking to a co-worker, Higuruma mentions that he isn’t exactly aiming to save the weak or seeking to do something similar. It’s more of a personal thing, which has something to do with him wanting to open his eyes to whatever is happening. During a trial, the verdict is not guilty, but he believes that it’ll be appealed. Surely enough, that happens, and the defendant is declared guilty.

By the end of the trial, Higuruma slams his desk with his gavel. He tells everyone that they’re starting over. A black figure appears behind him, whose arms look like a balance scale. Its face is white, and the eyes are stitched shut.