Will There Be a Season 3 of Code Geass? When Will It Release?

By Madalena Daleziou | More Articles EpicStream Writer has loved fantasy books and films since she was a child, which prompted her to study a Masters in Fantasy Literature and make some magic with words.
June 09, 2021  04:40 PM

It’s been over a decade since Code Geass: Lelouch of the Rebellion came out, but the anime still rightfully holds its throne as one of the most beloved anime of all time. The main character, Lelouch, is the favorite of over 135.000 MyAnimeList users, making him no 1, surpassing Attack of Titan’s Levi, L from Death Note, and Luffy from One Piece. It’s therefore a given that fans have been hoping for Code Geass Season 3 since the 2nd Season concluded. So, will there be one, and when will it be released?

What Is Code Geass About? 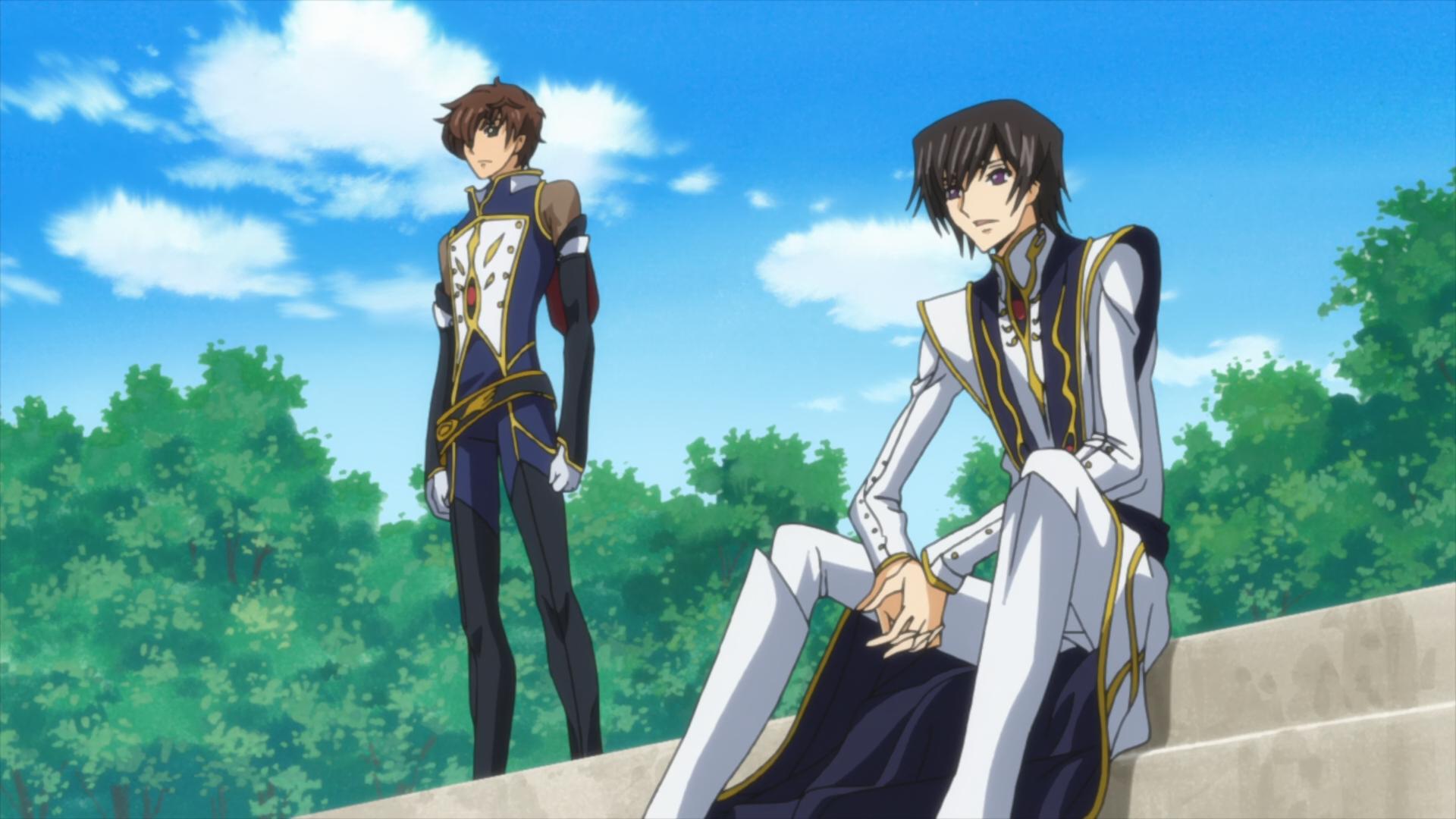 Even if you haven’t watched the entire anime, you’ve probably heard bits and pieces. Code Geass unfolds in an alternate timeline, whereby the “Holy Britannian Empire” has colonized a large part of the world through autonomous mecha known as “Knightmares”. Among the colonized countries is Japan, which Britannia has renamed “Area 11.”

The main character, Lelouch, is a Britannian prince who was exiled to a Britannian boarding school in Japan along with his young sister, Nunally, following the death of their mother. Lelouch grows to be a popular but withdrawn high-school student who wants to destroy Britannia but has no means to do so, and thus lives a largely purposeless life, fuelled mostly by his desire to make the world a better place for his sister.

When he’s caught up in a terrorist attack, Lelouch is rescued by C.C., a mysterious girl who gives the “Power of Kings” also known as Geass. This allows Lelouch to command anyone to do anything he asks, as long as there’s direct eye contact and he doesn’t command the same person twice. But that’s no real handicap for someone like Lelouch, a true mastermind who is determined to use this newfound power to crash Britannia and create a new, better world.

Will There Be a Code Geass Season 3? 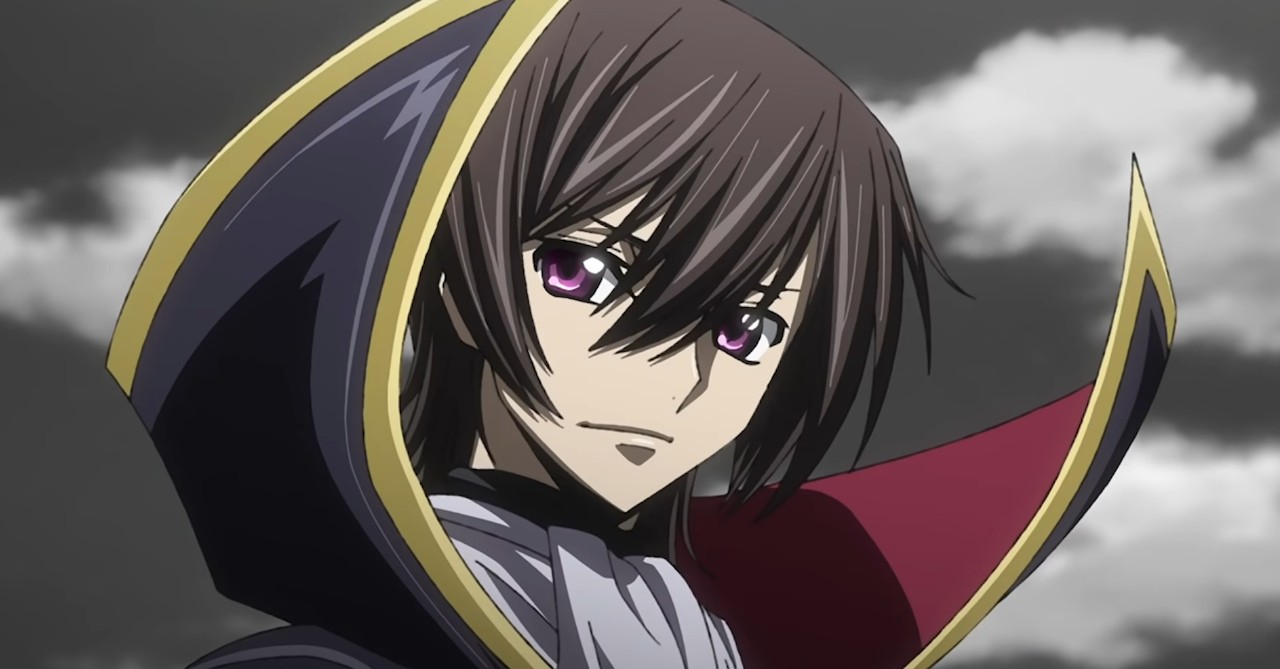 While the main Code Geass anime-only involved 2 seasons, there have been many Code Geass media from the theatrical OVA Akito the Exiled to the alternate continuity film Lelouch of the Resurrection. A new movie, Code Geass: Z of the Recapture is also on the way. However, none of these is a direct continuation of Code Geass Season 3, and the truth is that there’s a good reason for that.

Warning: Below, we explain why a Season 3 of Code Geass as such seems unlikely, and the ending of season 2 is going to be mentioned, so expect spoilers.

Whether or not you enjoyed the ending of Code Geass, no one can doubt that it was a brave choice on the creators’ part. It takes courage to kill your protagonist, and studio Sunrise did just through an elaborate show known as Zero’s Requiem. Having lost control of his Geass – and most of his hope, Lelouch decides to act in cruel ways that will make everyone hate him, so that characters who were fighting each other until that moment, would have to team up against him.

The plan culminates in Lelouch being executed by his best friend turned enemy, to which they both had agreed earlier on. In dying, Lelouch manages to achieve world change and even get his sister on the throne, securing her future. While many fans would have preferred Lelouch to stay alive, the ending of Code Geass is satisfying and poetic; Lelouch is a morally grey character who wanted to make the world a better place but was willing to commit atrocities to do so.

The ending was partly a realization that he could not keep getting away with everything forever. In the end, world change demanded the ultimate sacrifice, and Lelouch didn’t shy away from that, so his character felt complete. Of course, there was this ambiguous one-liner in the final scene, with C.C. talking to him – this made things more complicated and many fans chose to cling to that and believe that Lelouch actually survived. Personally, I love an ambiguous ending and feel it added a layer of meaning to what was a great ending, ultimately leaving fans to make their own decision about Lelouch’s fate.

If we don’t know for sure whether or not Lelouch died, the possibilities are endless. If he lives, and this becomes canon, it will be a relief for many fans, but it would also trivialize Zero’s requiem, reducing it to a cheap trick. In that sense, a Season 3 wouldn’t make much sense: it would undermine the agency of the audience who are now free to interpret the ending in their preferred way and it would probably not have much to add to a rather wholesome ending. And if Lelouch is dead and Season 3 had a different protagonist, would it even be Code Geass?

These are difficult questions to answer and different fans will give different answers as to whether Code Geass Season 3 would be a good idea. From a literary perspective, it probably isn’t, but this is not to say we can’t enjoy new Code Geass media when they come out.