Will There Be a Season 2 of The Saint's Magic Power is Omnipotent? Here's What We Expect to Happen After Season 1 Ends

By Madalena Daleziou | More Articles EpicStream Writer has loved fantasy books and films since she was a child, which prompted her to study a Masters in Fantasy Literature and make some magic with words.
May 26, 2021  02:42 PM

The Saint’s Magic Power Is Omnipotent came to dominate the Isekai scene during the Spring 2021 anime season along with titles such as So I’m a Spider, So What? Both Isekai and shojo fans have followed Sei’s journey from office worker to the reluctant, magically gifted saint, and while a bit predictable at times, the show still has a lot to offer. So, will there be a Season 2 of The Saint’s Magic Power Is Omnipotent?

The Isekai show by studio Diomedea follows Sei, an ordinary Japanese woman who is abruptly transported into a magical world after a long day at work. Once there, she finds out that she got summoned in a ritual meant to summon a Saint during a time of dire peril. 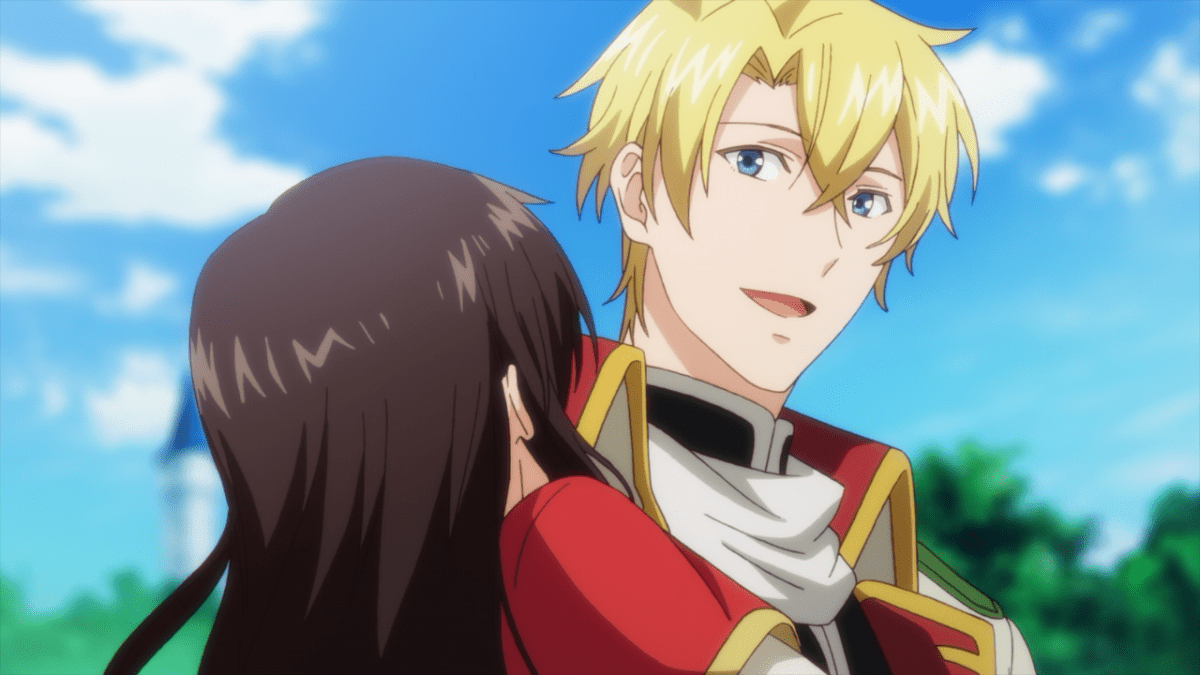 But Sei is not a Saint – at least, so she thinks at first. Besides, Aira, another Japanese woman, has been summoned alongside her, and Sei is happy to pass on the role of the Saint, especially since the crown prince prefers Aira. Instead, Sei uses her newfound powers to make magical potions and ointments. For a time, Sei is content with this quiet arrangement. This, however, can only last until her powers become truly omnipotent, and her wish to help her new friends takes her down a road from which she can’t return.

As is the case with many Isekai works, The Saint’s Magic Power Is Omnipotent is based on a light novel series and its manga adaptation. So far, there have been 7 light novel volumes and 5 manga volumes, 3 of which have also been published in English. Given that many manga and light novel series can run for 20 volumes or more, we can assume that these are relatively early days for the fandom. As of May 2021, Studio Diomedea hasn’t announced a release date for The Saint’s Magic Power Is Omnipotent Season 2. But Sei isn’t too far into her journey to sainthood and 12 episodes are too few, so we can assume that they’re hoping to make another season the first ends up being popular. In order to have enough manga or light novel content to follow, though, this might take at least a year or two. Watch this space for more information about the second season of the Diomedea anime show once an announcement is made.

Related: Will There Be a Season 2 of Shadows House? Here's What We Expect to Happen After Season 1 Ends