Will There Be a Part 2 of Fruits Basket Season 3? Here's What We Expect to Happen After Season 2 Ends

By Madalena Daleziou | More Articles EpicStream Writer has loved fantasy books and films since she was a child, which prompted her to study a Masters in Fantasy Literature and make some magic with words.
May 27, 2021  11:26 AM

Fruits Basket Season 3 was one of the most highly anticipated anime releases this year, and judging from the episodes we have so far, it totally deserves the hype. There are so many things that make the shojo show worth watching, even if slice of life isn’t exactly your cup of tea. As the episodes go by and the stakes are higher than ever, fans will be wondering how many episodes Fruits Basket Season 3 is going to have, and whether there will be a second cour.

Fruits Basket Seasons 1 and 2 ran over the Spring and Summer anime seasons with 25 episodes each, and many of us assumed and hoped that the same would be the case with the third season. Otherwise styled Fruits Basket: the Final, it leaves no doubt that we can’t expect any more content – unless Takaya Natsuki’s spin-off manga, Fruits Basket: Another gets adapted. Due to that, many fans cling to the hope that Season 3 will be a long one, at least.

Unfortunately, it doesn’t look like this is going to be the case. Most other ongoing anime series of the season revealed their number of episodes fairly quickly, but Fruits Basket sustained the mystery a bit longer, before finally revealing the third season’s scope: according to a recent update popular anime database MyAnimeList, Fruits Basket Season 3 will have a total of 13 episodes.

Anything between 11 and 13 anime episodes constitutes an anime cour: a part of a season that runs over the respective amount of weeks. In the past two years, each Fruits Basket season had two cours. Many split-cour anime have separate MyAnimeList entries for two different cours of the same season, but so far, this has not been the case with Fruits Basket so another cour for Season 3 seems unlikely. 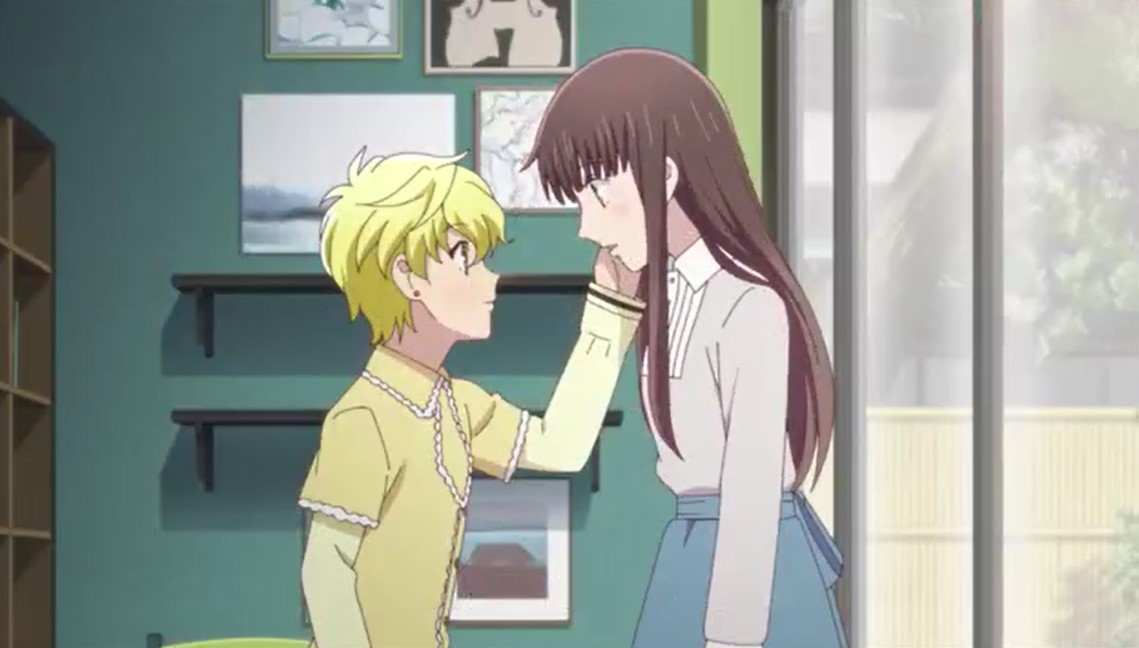 This might be sad news for fans, and it can cause some to worry or think that the adaptation will end up being too rushed. While these worries are legitimate, we should try to remember that so far, the 2019-21 anime adaptation has been lovely, and we can always return to it.

Sometimes, it is better for a tv series to end at its peak, rather than stretching too much and putting what it has already achieved in danger. We really hope that the remaining Fruits Basket episodes, few as they are, will do the source material justice. 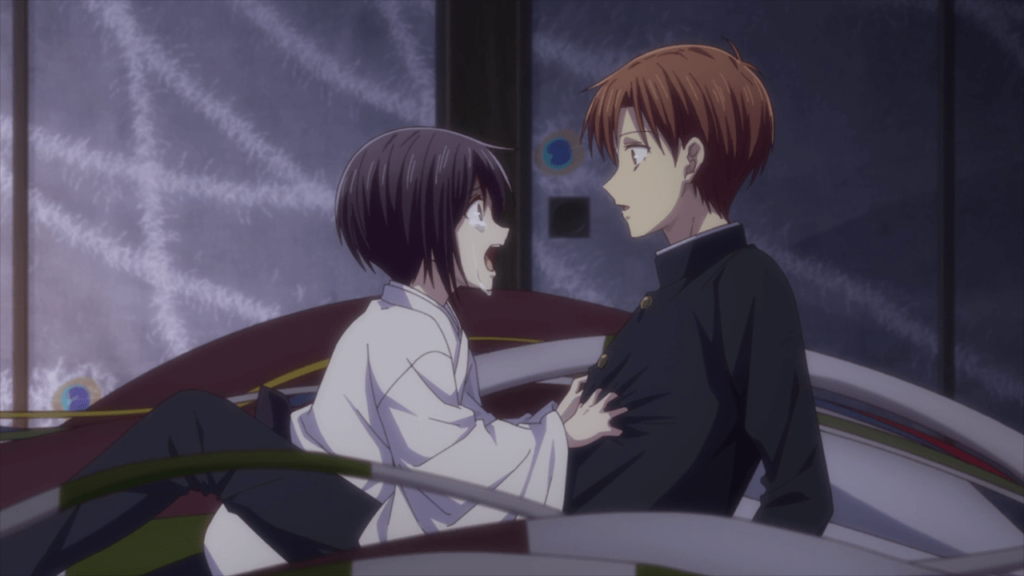 This is not to say that we won't miss the story of Tohru, Kyo, Yuki and all the other characters we have come to love, nor will we forget their struggle to break free from the Zodiac curse and Akito's wrath. If you are going to miss Fruits Basket too, why not check out some ways to read the Fruits Basket manga legally, or have a look at 10 anime like Fruits Basket to watch after Season 3 is done?