When Will The Case Study of Vanitas Be Dubbed in English? When to Expect a Dub Release Date for the Anime? - August 2021 UPDATE

By Madalena Daleziou | More Articles EpicStream Writer has loved fantasy books and films since she was a child, which prompted her to study a Masters in Fantasy Literature and make some magic with words.
August 10, 2021  06:15 AM

The Case Study of Vanitas has been airing for less than a month but it already looks like one of the most promising cases of the Spring 2021 anime season. The series will run in two 12-episode cours and it’s amazingly good-looking, with mysterious characters and what looks like an intriguing plot. So far, two streaming platforms, Hulu and Funimation, have made Vanitas no Carte part of their libraries – but will it be dubbed in English, and when?

First, a short overview; The Case Study of Vanitas is directed by Tomoyuki Itamura based on a manga by Jun Mochizuki who’s also the creator of the shonen Pandora Hearts, a beloved shonen manga, so there’s a recipe for success already, according to some. 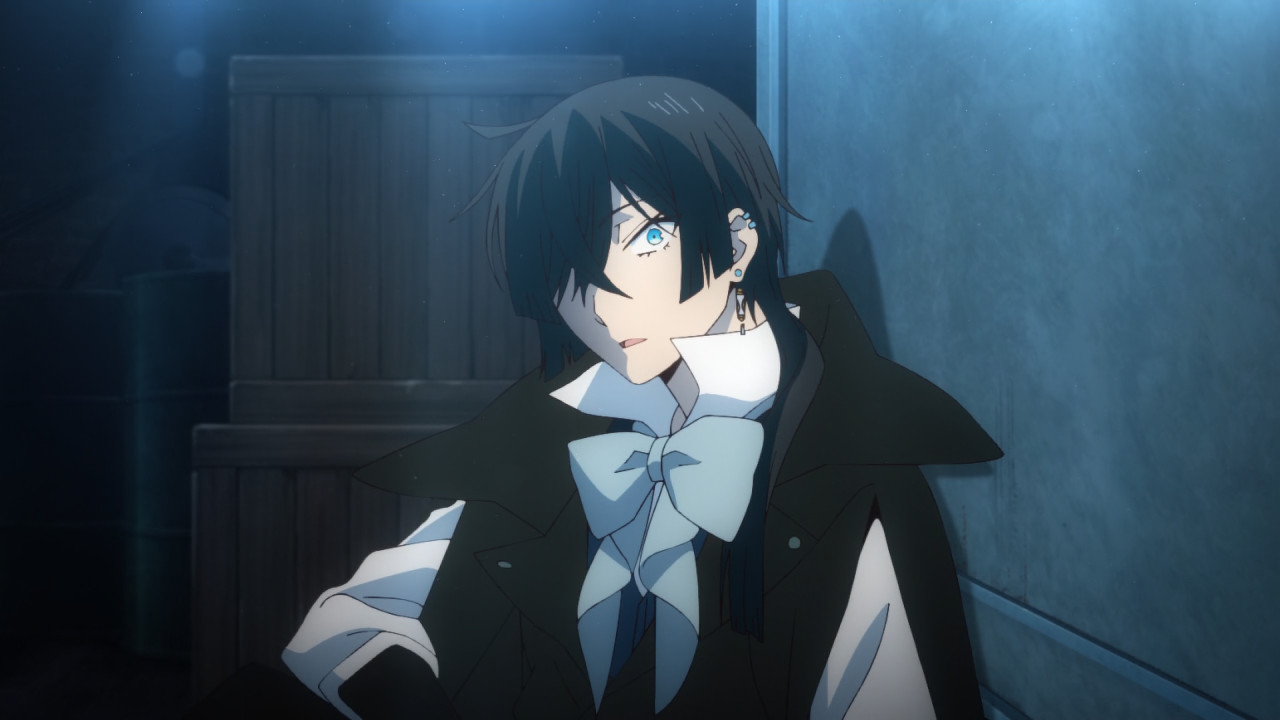 In this fantasy mystery show, we follow Noe, a young vampire in search of the Book of Vanitas; a grimoire created by a vengeful vampire of the Blue Moon, who wasn’t accepted by the mainstream vampire society, of the Red Moon.

Early in his journey, Noe means a human named Vanitas after the writer of the grimoire, which he possesses. Vanitas, who considers himself a doctor for vampires, is able to use the Book of Vanitas to save vampires whose true name has been corrupted – an affliction that causes a bloodlust unbecoming to vampires in this particular society.

As Vanitas and Noe team up to save more vampires, they come across a vampire known as Charlatan, who might be responsible for this mess in the first place… but looming above this all is Noe’s revelations – made in the first episode – that he had to kill Vanitas at the end of their joint journey.

Unfortunately, at the time of writing, there is no confirmation as to when The Case Study of Vanitas will be dubbed in English. But if we were to make a prediction from experience, we’d say that things don’t look bad for Vanitas no Carte. It’s been picked up by Funimation, which is well-known for its quality dubs, and based on a rather successful manga.

Related: Will There Be a Season 6 of The Seven Deadly Sins? Here's What We Expect to Happen After Season 5 Ends

Taking this into account, we'd assume that an English dub of Vanitas no Carte might be announced soon. We'll update this space once we have definitive information.

August 2021 UPDATE: from Friday August 6 onwards, dubbed episodes of The Case Study of Vanitas will be released weekly. The dub of Episode 1 was already premiered, and you can stream it on Funimation!

Meanwhile, the dub for That Time I Got Reincarnated as a Slime Season 2 Part 2 was been confirmed and we’re awaiting its release!