When Will MARS RED Be Dubbed in English? When to Expect a Dub Release Date for the Anime

By Madalena Daleziou | More Articles EpicStream Writer has loved fantasy books and films since she was a child, which prompted her to study a Masters in Fantasy Literature and make some magic with words.
April 16, 2021  01:59 PM

MARS RED is a unique, artistically sound anime show that brought some theatricality to the Spring 2021 anime season. Who would have thought that a show about vampire hunting in Japan in the 1920s would be so emotional and aesthetically pleasing?

The historical horror anime by studio Signal.MD is based on a stage reading play, which later received a manga adaptation. In it, we follow Maeda Yoshinobu who is called back to active duty to tackle a vampire problem in Japan. With the rapid social and technological changes brought about after the end of WWI as background, Maeda must investigate the increase of vampiric activity and the new, mysterious artificial blood source known as Ascra.

Maeda works with “Code Zero” a unit created by the Japanese government to eliminate vampires. Ironically, the unit is partly manned by vampires… how easy will they be to work with when it comes to tracking down their own?

The first season of MARS RED is going to have a total of 13 episodes and it has already received some attention due to its great atmosphere and art. And you know the drill; the more popular the anime, the more fans want it to get an English dub. So, when will MARS RED be dubbed in English? 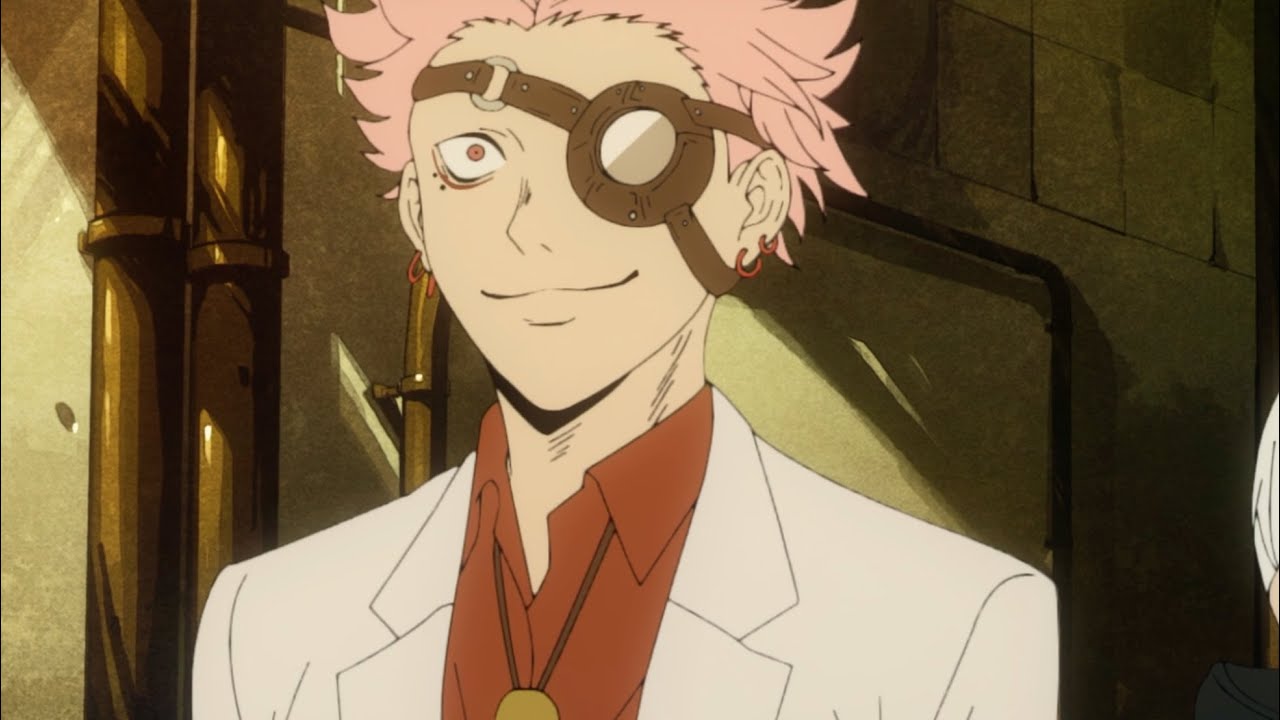 While the original Japanese version perfectly captures the metadramatic element in MARS RED, we have good news for those who prefer their anime in English. The dub is already available to watch on Funimation, making MARS RED SimulDub. Funimation is famous for airing anime in English at about the same time as they are originally released in Japan. Often, the shows you can watch on the popular platform will only be in English.

Thankfully for those who prefer subtitles, this isn’t the case here either. For now, MARS RED is available to watch in either Japanese or English. During the previous anime season, many dubs were slow to come, due to covid-related delays, but Funimation seems back on track for some of the popular ongoing anime titles. 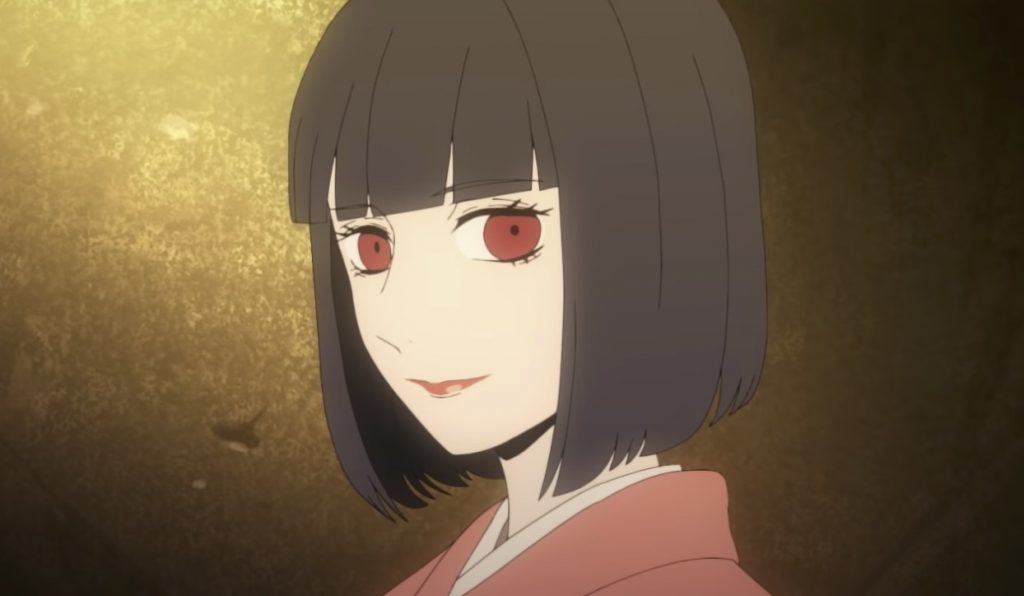 Other SimulDubs that are currently ongoing include Fruits Basket Season 3 and So I’m a Spider, So What?

Related: Does Hatsuharu End Up With Rin Explained