By Madalena Daleziou | More Articles EpicStream Writer has loved fantasy books and films since she was a child, which prompted her to study a Masters in Fantasy Literature and make some magic with words.
June 07, 2021  02:19 PM

Vivy Fluorite Eye's Song returned this week for its most intense episode so far. The 13-episode original is coming to an end - but will it conclude in the world's end? The Singularity Project has reached a point of no return and it now seems almost impossible to repair human and AI relationships. What will Vivy do now?

If you're holding your breath to find out, read on!  Below, you'll find our handy guide to Vivy Fluorite Eye's Song Episode 12, including an Episode 11 recap, and the newest episode's release date and airing time in different timezones so that you can be among the first to catch up!

Vivy Fluorite Eye's Song follows Vivy, the first autonomous AI, who was created with a single purpose or "code": to make people happy with her singing. In-universe, this is the closest an AI has to a soul. Try as she might, however, she rarely gets a proper audience to entertain and she doesn't understand the meaning of pouring her heart into a song.

Everything changes however when she is visited by Matsumoto, and Al in the form of a teddy bear, who claims to come from the future and soon enlists her in a mission to prevent a war between AIs and humanity

Warning: If you have yet to watch Vivy Fluorite Eye's Song Episode 11 you might want to skip to the next section as there will be spoilers below.

In Episode 11 Vivy finally leaves the museum and her forced retirement, and goes out to the world to find it irrevocably changed. AIs have gone rogue after her original song has been uploaded on them, and they kill humans brutally. Vivy and Matsumoto meet Osamu and save him from an AI attach just as he's ready to send Matsumoto back in time.

Osamu is revealed to be a Toak member and the pair meets his allies, including Yui, Yugo's granddaughter, who is disabled and taken care of by a clone of Elizabeth who we saw in an earlier episode. As the group wonders how things managed to go so horribly wrong in this timeline as well. As it turns out, the Archive which is connected to all AIs has gone wrong - not only that, but it's about to release a satellite. Could Vivy save the day once more? 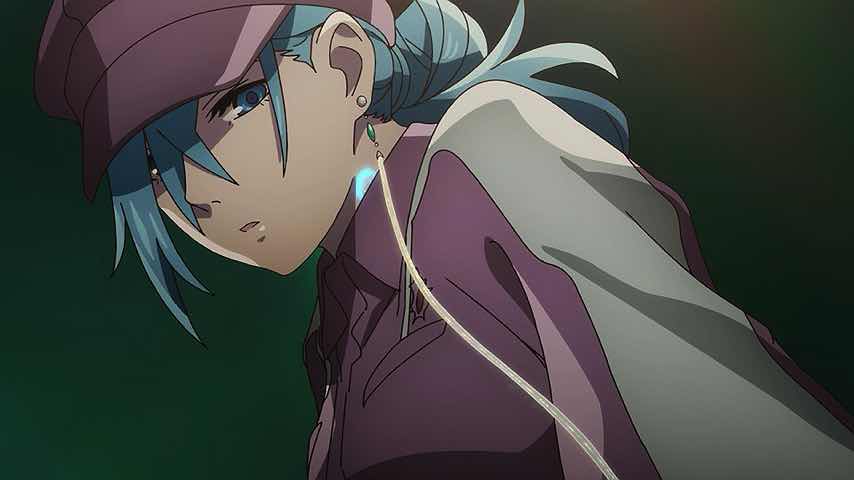 Vivy Fluorite Eye's Song Episode 12, titled "Refrain- My Mission" will air on Saturday, the 12th of May, less than a week from now. Subscribed Funimation users will be able to watch the newest episode when it comes out. If you're streaming your free, you'll have to wait a week longer, until the 19th of June, but episode 11 will be available to all by June 12. 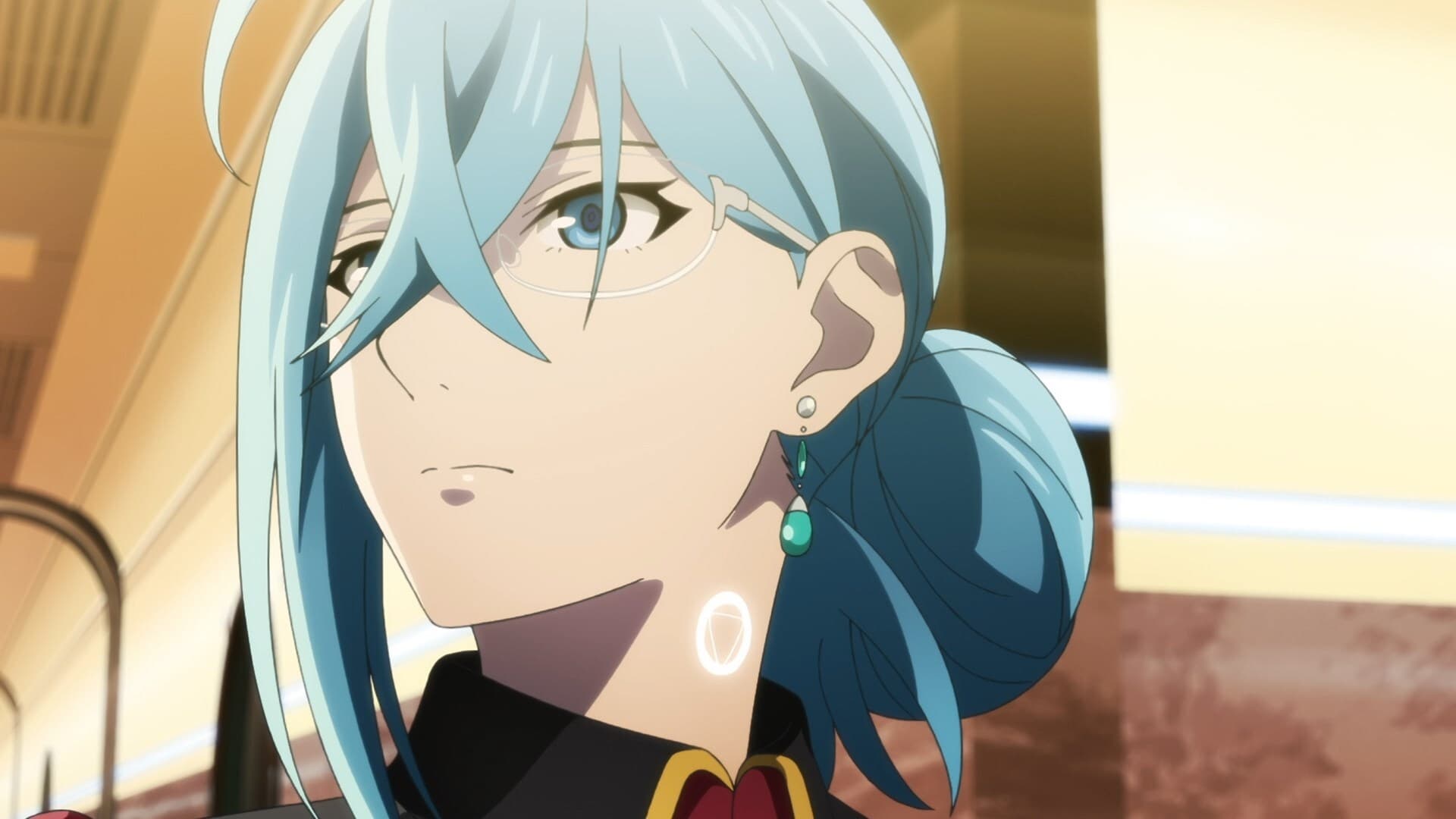 We expect Vivy Fluorite Eye's Song Episode 12 to air next Saturday the 12th of June at 11:30 PM Japanese Standard Time. If the above timeline remains correct, Episode 11 will air in different time zones at or around the following times: 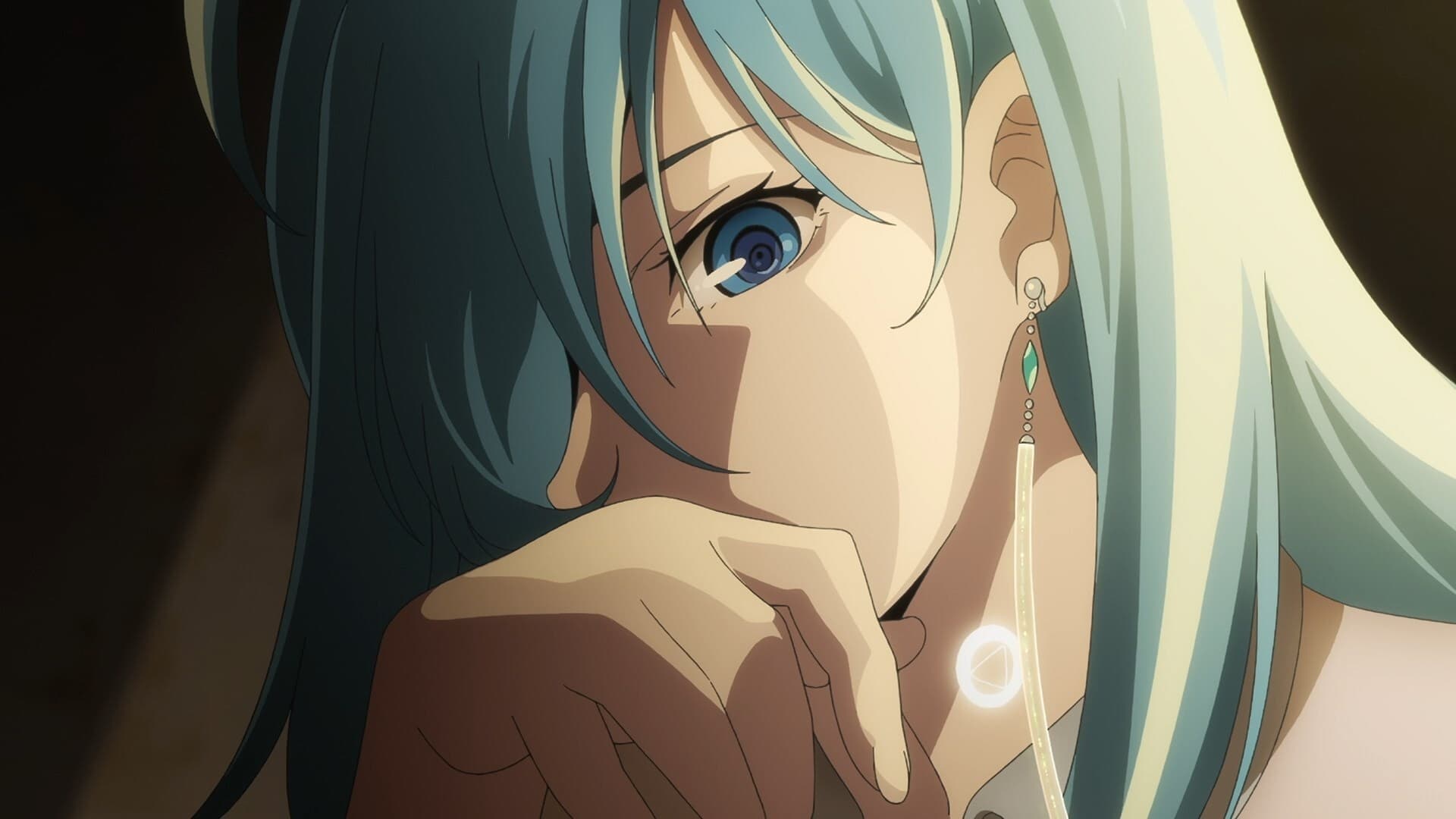 If you're wondering where to watch Vivy Fluorite Eye's Song Episode 12 online with English subs, Funimation is your go-to. New episodes become available weekly. Non-premium users will have to wait a week longer to watch each episode and there will be ads.

Unsure about Funimation? There's a free trial period to help you decide if it's for you. After that, the membership fee starts from $5.99 per month.

Less than a week for Vivy Fluorite Eye's Song Episode 12!  Other great anime you can watch in the meantime, include Shadows House and How NOT to Summon a Demon Lord.