To Your Eternity Episode 20 RELEASE DATE and TIME, COUNTDOWN for FINALE

By Madalena Daleziou | More Articles EpicStream Writer has loved fantasy books and films since she was a child, which prompted her to study a Masters in Fantasy Literature and make some magic with words.
August 23, 2021  03:27 PM

To Your Eternity Episode 19 has just been released, and it's totally wild to think that the next episode will be the last. Fushi has come a long way, growing from an orb to a very compassionate person you can't help rooting for.

As Nokkers becomes more and more intelligent, coming up with new plans to thwart him - and all humanity - it becomes harder and harder for our hero to defeat them, and loss is inevitable.

So, how will his journey conclude? Even though a Season 2 feels inevitable now, the finale is bound to be huge! 20 episodes felt like a lot earlier in the season, but things are different now, and we'll definitely miss seeing Fushi weekly. Here's everything to know about the last episode, including its release date, airing time, and more!

To Your Eternity Episode 19 Recap 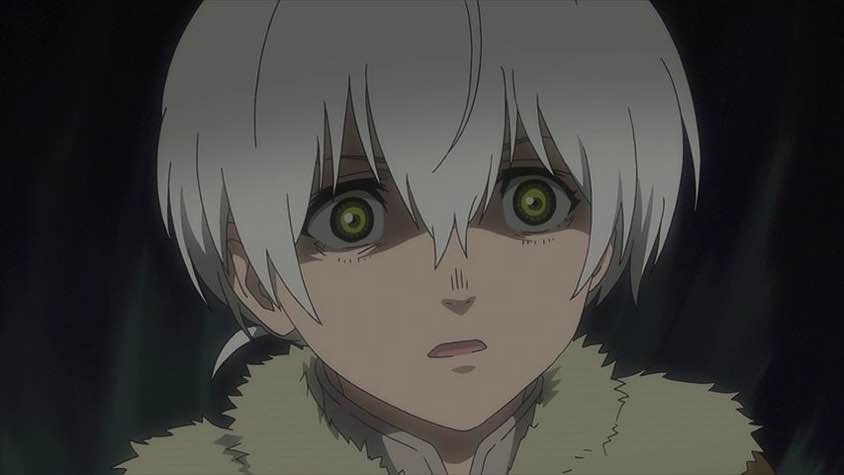 To Your Eternity is adapting an award-winning manga series written and illustrated by Yoshitoki Oima, who is also the author of A Silent Voice. In it, we follow the story of a mysterious immortal being who first comes to the earth nameless and emotionless. The being, who comes to be known as Fushi can take any form but starts with no identity and becomes increasingly human through stimulation.

Warning: If you have yet to watch To Your Eternity Episode 19 you might want to skip to the next section as there will be spoilers below.

In Gugu's form, Fushi manages to defeat the Nokkers by setting fires in Gugu's form. Unfortunately, his friends' slain bodies are still dangerous and Hayase takes advantage of Fushi's hesitation to kill them.

This time, Fushi manages to overcome her by putting her to sleep while he and his remaining friends escape. Fushi knows that he must leave so that no more Nokkers will come, but Tonari decides to stay and make the island a cleaner place where people will live in peace.

After helping rebuild the island, Fushi takes Hayase away by boat and asks about her objectives. She reveals that she's in love with him and wants him to kill her so that they can become one. Fushi leaves her in the boat, telling her he'll feel nothing if she dies. Soon, Hayase is eaten by sea creatures, while Fushi moves on towards a new journey.

To Your Eternity Episode 20 Release Date 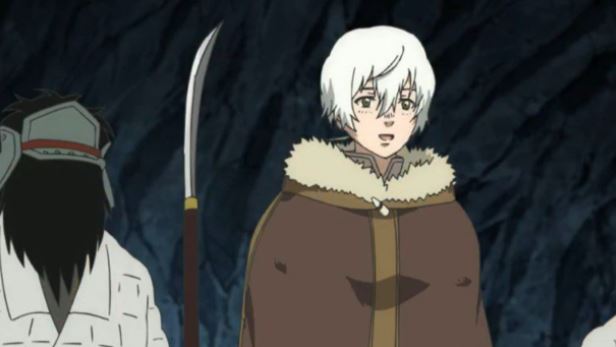 To Your Eternity Episode 20, ominously titled "Echoes," is going to be released in one week, on Monday the 30th of August.
Premium Crunchyroll users will be able to watch Episode 20 immediately upon release as a SimulCast. If you're streaming your free, you'll have to wait a bit longer, likely an extra week, and there will be ads. Episode 19 should be available to all by August 30.

To Your Eternity Episode 20 Release Time The scheduled release date and time for To Your Eternity Episode 20 is next Monday, August 30, at 10:50 PM JST. If the above timeline remains correct, Fumetsu no Anata e Episode 20 will air in different time zones as follows, according to Crunchyroll:

To Your Eternity Episode 20 COUNTDOWN

To Your Eternity Episode 20 Release DateCountdown

The finale of To Your Eternity episode is just a week away! Other anime to watch this season include Aquatrope of White Sand and Scarlet Nexus.