By Madalena Daleziou | More Articles EpicStream Writer has loved fantasy books and films since she was a child, which prompted her to study a Masters in Fantasy Literature and make some magic with words.
June 22, 2021  01:17 PM

The Saint's Magic Power Is Omnipotent aired today. We are at the end of the Spring 2021 anime season, which means bittersweet moments for fans who have followed favorite titles while they were ongoing. The finale of the 12-episode Isekai series was really quite simple, but also very subtle, leaving things open for the future. Below, we answer all your questions about the ending of The Saint’s Magic Power Is Omnipotent.

How Did Sei Beat the Slime Monster? 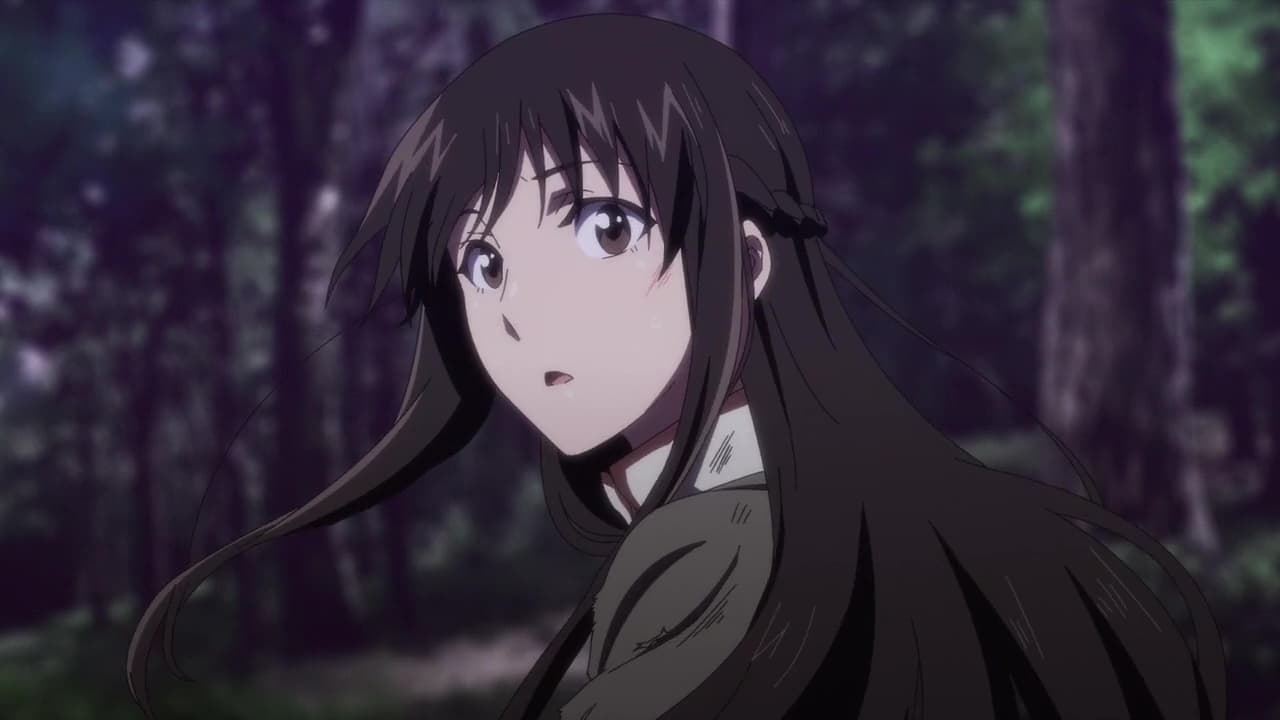 It appears that the slime monsters was a bit too much even for Sei, but thankfully, she had help. For all his goofiness, Dewes acted as a deus ex machina, and Aira too was quite helpful.

When all seemed lost, Dewes released his firepower, telling Sei that this was her last chance, essentially keeping the monster at bay and trusting her with the final blow. It seems that Hawke’s magical cut helped too, but the victory was Sei’s first and foremost.

Did Sei and Hawke End Up Together? 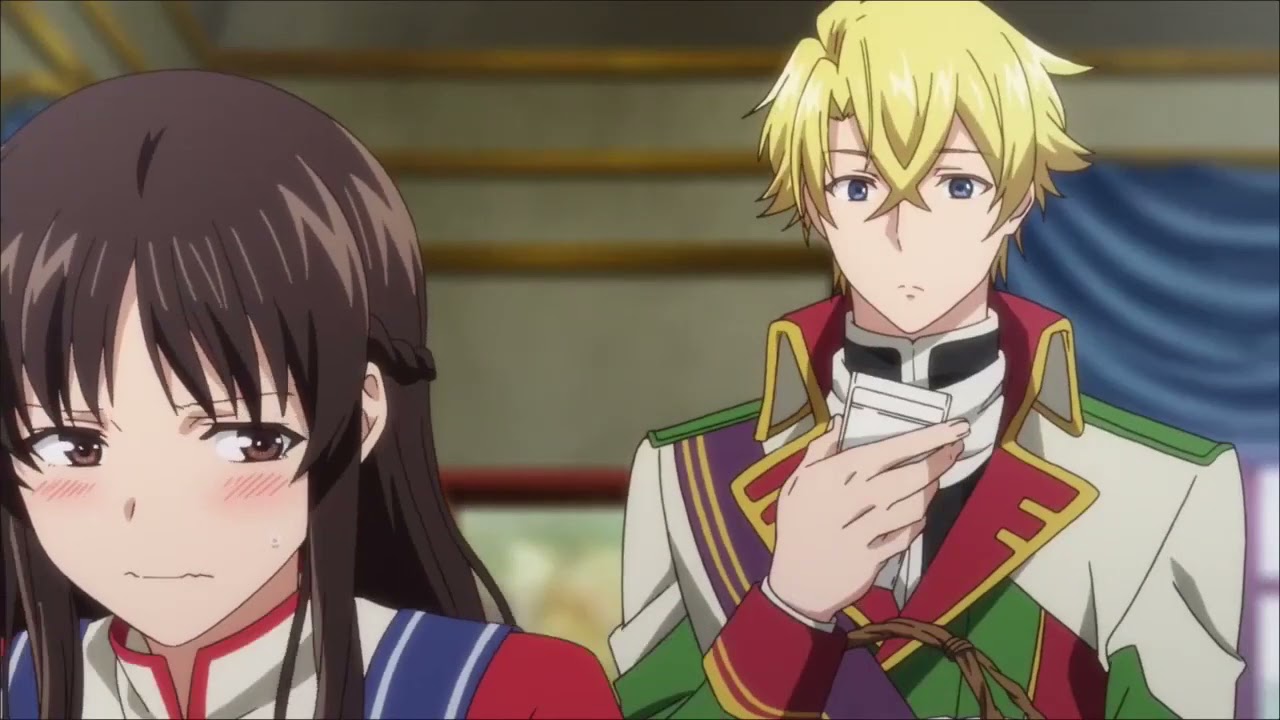 My guess is that they did, but it’s so subtle you might miss it if you blink. Following the killing of the monster, Hawke and Sei have a relaxed moment together as he escorts her to her tend. It seems that once more they will avoid talking about their feelings, but then Hawke finally makes a move… hopefully.

Hawke says that as a knight, he is sworn to protect his king, but he wants to extend that loyalty to Sei. His words themselves aren’t romantic, but the atmosphere most definitely is. Sei tearfully accepts and takes a step towards him, but then the scene is cut, so we don’t get to see a kiss or other romantic gesture.

Of course, this fantasy world does seem a little conservative, which means that what Sei and Hawke agreed to might well mark the beginning of a romantic relationship. At least, the way Drewes looks at them, and their hand-holding seem to indicate so. 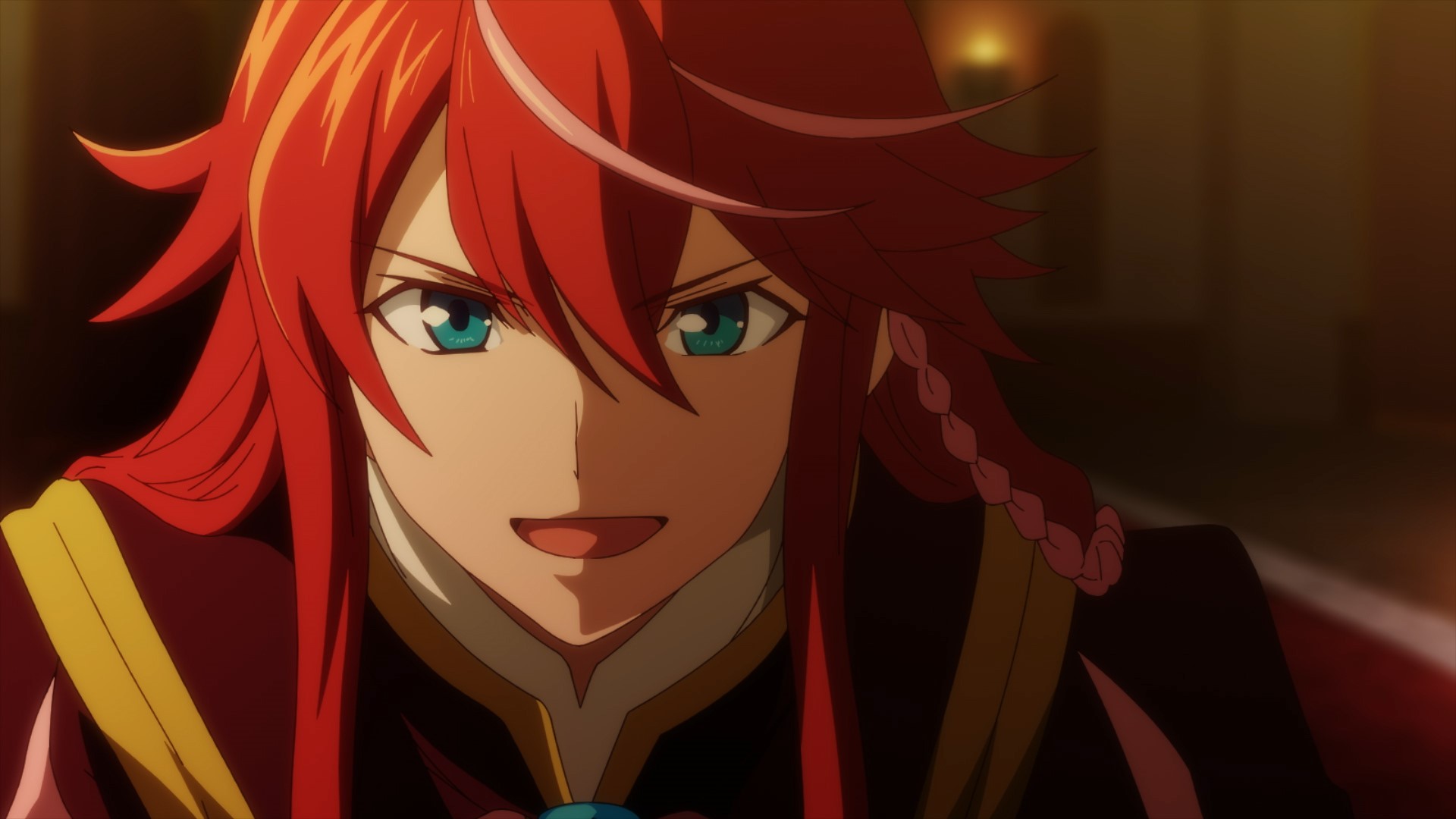 In the episode’s very last moments, Sei and Hawke agree to go on more expeditions together in the future, meaning that Sei’s work is far from done. Aira seems much more comfortable as well, but will she attempt to return to her world at some point?

Then, there are other characters we haven’t seen much of: Prince Kyle seemed like an interesting, if obnoxious character, who preferred to ruin his own reputation to protect Aira’s. If a Season 2 happens, I’d definitely want to see more of him.

In many ways, the ending of The Saint’s Magic Power Is Omnipotent felt like a beginning. There is much left to explore, and there’s a manga that's currently ongoing if you can’t wait to do so.

Related: 5 Interesting Facts About Demon Slayer That Will Blow Your Mind