The Case Study of Vanitas Episode 4 RELEASE DATE and TIME, COUNTDOWN, Where to Watch

By Madalena Daleziou | More Articles EpicStream Writer has loved fantasy books and films since she was a child, which prompted her to study a Masters in Fantasy Literature and make some magic with words.
July 20, 2021  12:58 PM

The Case Study of Vanitas Episode 3 has been released, promising to be one of the most aesthetic anime of the Summer 2021 Season. Studio Bones, home to Fullmetal Alchemist: Brotherhood and My Hero Academia, would settle for no less.

Things are really starting to pick up, with new characters and an intriguing location revealed, meaning that fans of the manga and not only, will be looking for more content.

If you're one of them, keep reading. Below, you will find our handy guide to Vanitas no Carte Episode  4, including its release date and time, and more! 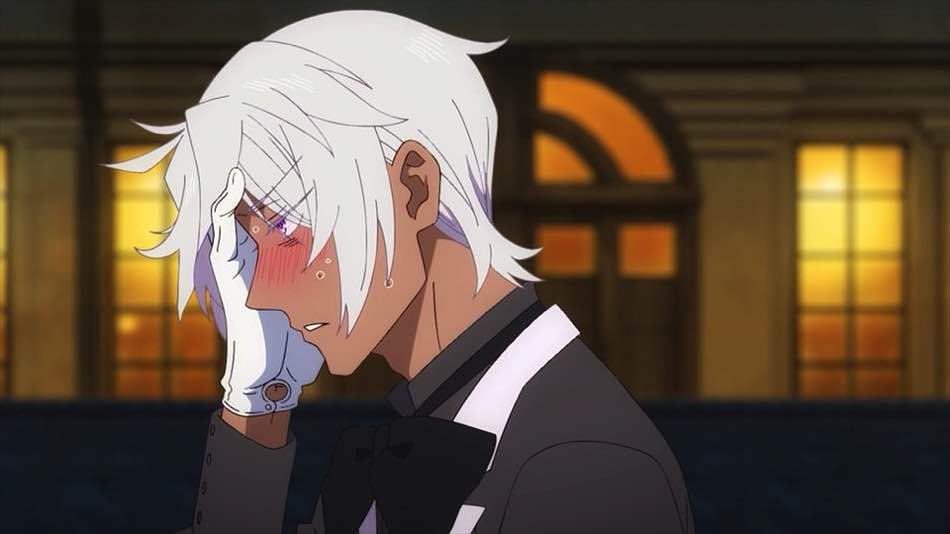 Vanitas no Carte is based on a manga of the same name and follows Noé, a young vampire in search of the Book of Vanitas. This grimoire was reportedly made by Vanitas, a vampire of the Blue Moon, who was despised by the vampires of the Red Moon - the traditional vampire society.

Noe meets a man named Vanitas, after the original creator of the grimoire, who claims to be a human doctor for vampires, using the book to heal them from the corruption of their true name, which makes them predators against their will. Noé and Vanitas join forces, but the first episode ends with Noé admitting that he had to kill Vanitas by the end of their joint journey.

Warning: If you haven't watched Vanitas no Carte Episode 3, you might want to move to the next section. Spoilers below!

Vanitas and Noé locate Thomas Breneux and attempt to heal him but they're stopped by Luca and Jeanne, who demand to be given the Book of Vanitas. Jeanne is then attacked by a vampire whose true name has been corrupted to Loup-Garou. Vanitas restores Thomas Breneux to his original state as a vampire with the true name Bucolicus.

Noé manages to save Vanitas from Jeanne's rage by holding Luca prisoner, while Vanitas kisses Jeanne and declares his love. Breneux is later found dead, killed by Charlatan, the vampire who corrupted his name in the first place.

Seeing what the grimoire of Vanitas can do, Orlok decides not to execute Amelia, but he makes her work as a live-in maid in hotel Chouchou so that he can keep a watch on her. Noé, who can read memories through blood, bites Amelia's arm to find out more about her recent affliction. All he sees is a creepy - though unbelievably aesthetic - the parade of the Charlatan and several masked demons.

Dominique de Sade appears and guides Noé through Orlok's facilities revealing that there will be a masquerade that lord Ruthven is going to attend. At the end of the episode, Dominique, Vanitas, and Noé emerge to Altus Paris, the alternative Paris of vampires. 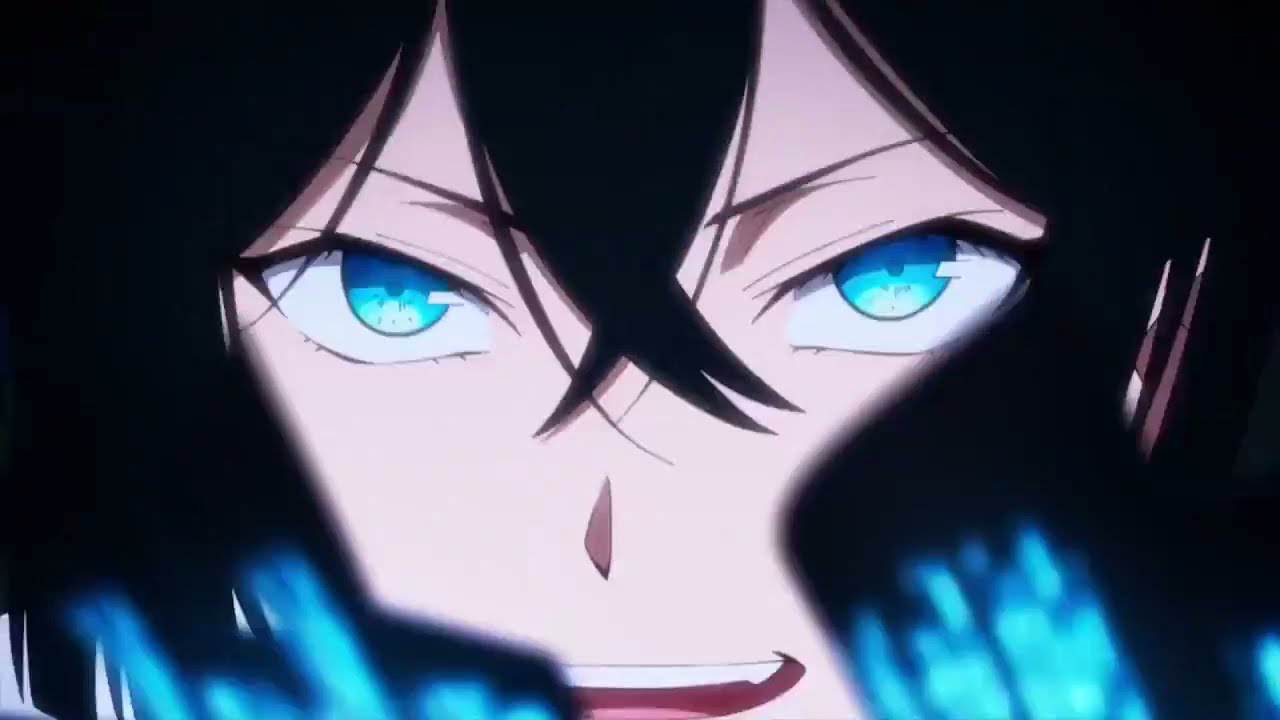 The Case Study of Vanitas Episode 4 titled "Night of Mocking Masks" is airing on July 24 for subscribed Funimation users. Depending on your time zone, you might be able to access it from July 23.

If you aren't subscribed to Funimation, you can catch up with episode 3 on the 24th of July, but you'll have to wait an extra week, until July 31, to watch Episode 4 of Vanitas no Karte online.

The Case Study of Vanitas is expected to air on Saturday the 24th of July at midnight JST. Should this remain correct, Vanitas no Karte Episode 4 will be available to stream in different time zones at or around the times below:

The Case Study of Vanitas Episode 4 Where to Watch 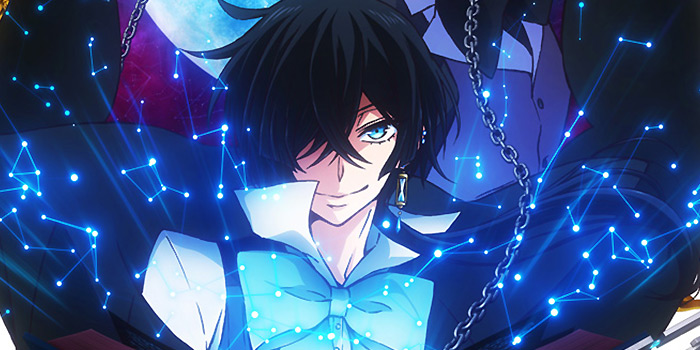 You can watch The Case Study of Vanitas online with English subs on Funimation!  As per the usual drill, premium users will be able to watch new episodes as they come out, while those watching for free will have to wait one week.

You can watch The Case Study of Vanitas Episode 4 online with English subs in less than 3 days! Other anime you can watch during the Summer season include The Duke of Death and His Maid and Re-Main.