By Madalena Daleziou | More Articles EpicStream Writer has loved fantasy books and films since she was a child, which prompted her to study a Masters in Fantasy Literature and make some magic with words.
June 10, 2021  10:55 AM

Shaman King (2021) returned for its 11th episode and the reboot is hopefully finding its feet at last. Fans were pleased with the pacing of the newest episode, which involved the gathering of some of the show's most talented characters.

The shonen anime was very promising when it started airing, and after a rocky start which many manga fans deemed rushed, there's reason to hope that all pacing issues will be fixed from now on and the 52-episode anime will deliver some moments of true greatness.

Are you also following Yoh's journey to becoming a Shaman King? If so, keep reading!  Below, you will find our handy guide about everything related to Shaman King (2021) Episode 11, including the newest episode's release date, airing time, and more! 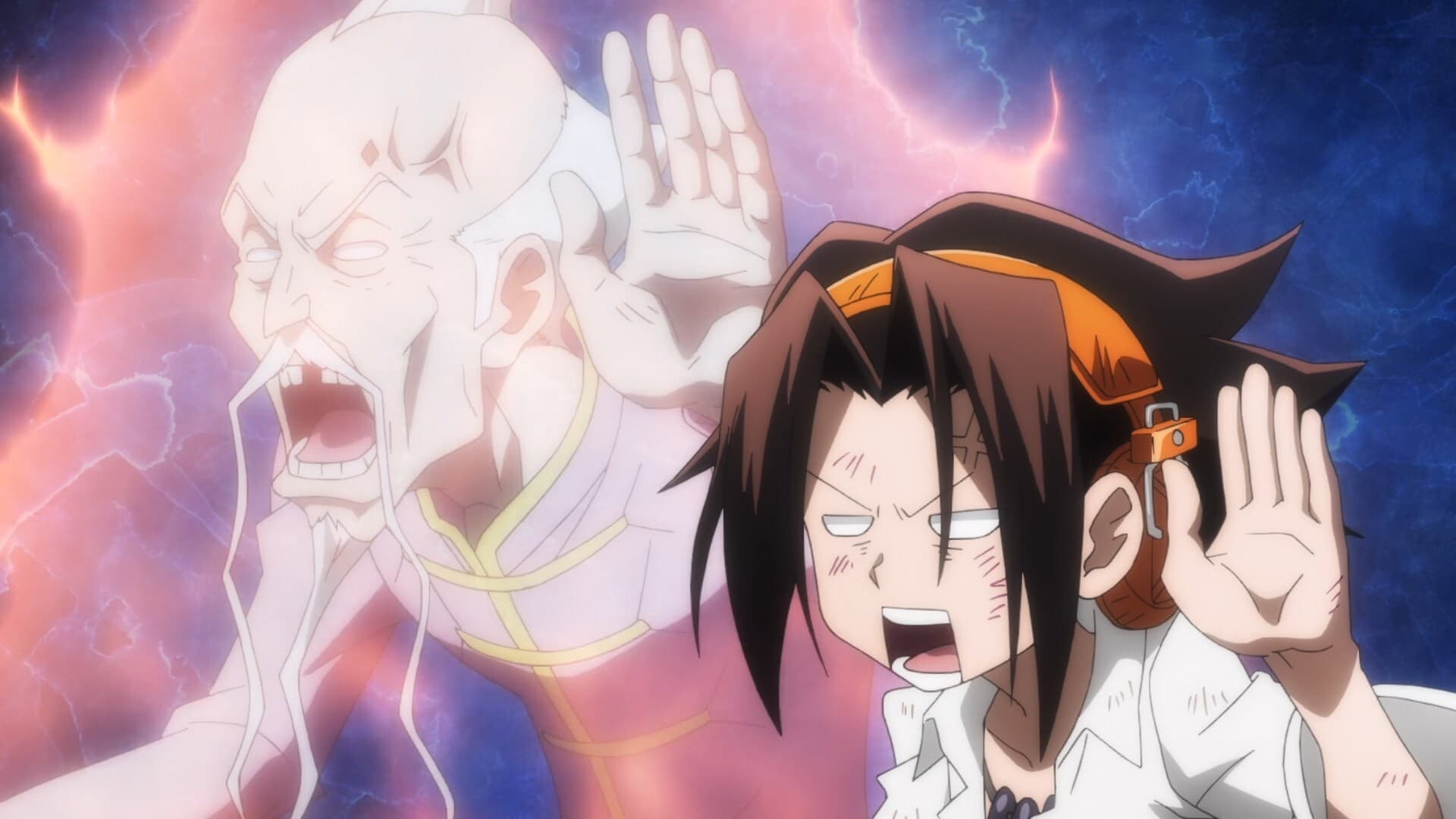 Shaman King is based on a 1998-2004 manga marketed as shonen. The manga received an anime adaptation while still ongoing, meaning that the ending the creators intended for us never made it to our screens. The 2021 version is a remake, here to make amends.

In Shaman King, we follow Yoh, who wants to become the most powerful shaman; a being with the ability to summon spirits and manipulate the world according to their will. To achieve his dream, Yoh must come victorious out of a competition that only takes place once every 500 years.

In Episode 11 fans were pleased to see Yoh and his crew arriving in the palace for what seems to be a gathering of the greatest characters of the show. Tao Ren isn't particularly nice to Yoh, but their interactions are still interesting to watch. The way the group came to Ren's aid really shows the strength of their bond, and, according to many fans, Ren's character was built up for this episode.

It was nice to see Yoh and Ren put their rivalry aside and fight for a common cause, teasing that their bond might deepen in subsequent episodes. All in all, Shaman King is finally picking up and longtime fans are here for that! 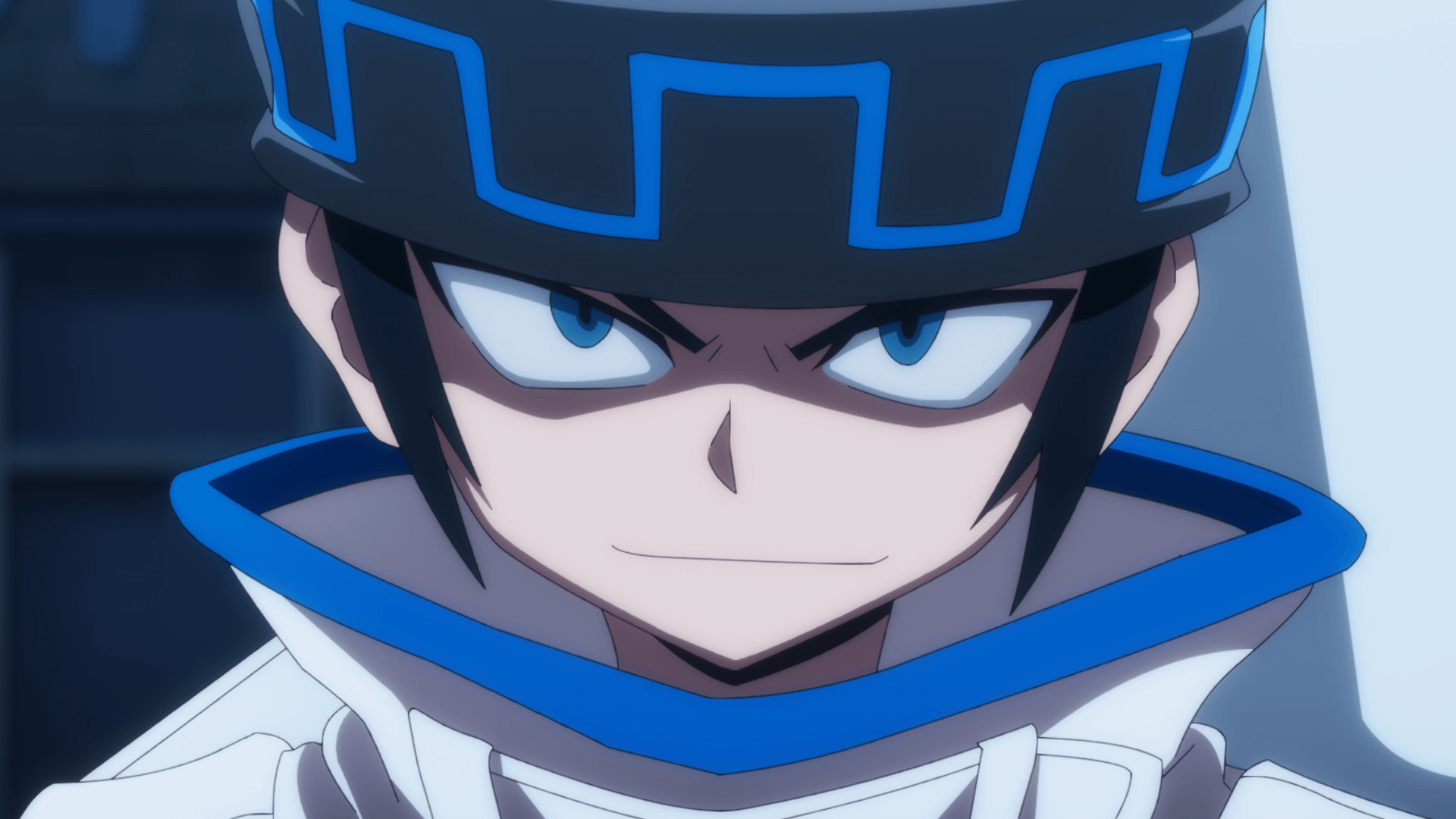 Shaman King (2021) airs every Thursday. Episode 12,  titled "Ren vs. En the End of Tao" is scheduled to be released next week, June 17 on Netflix Japan. 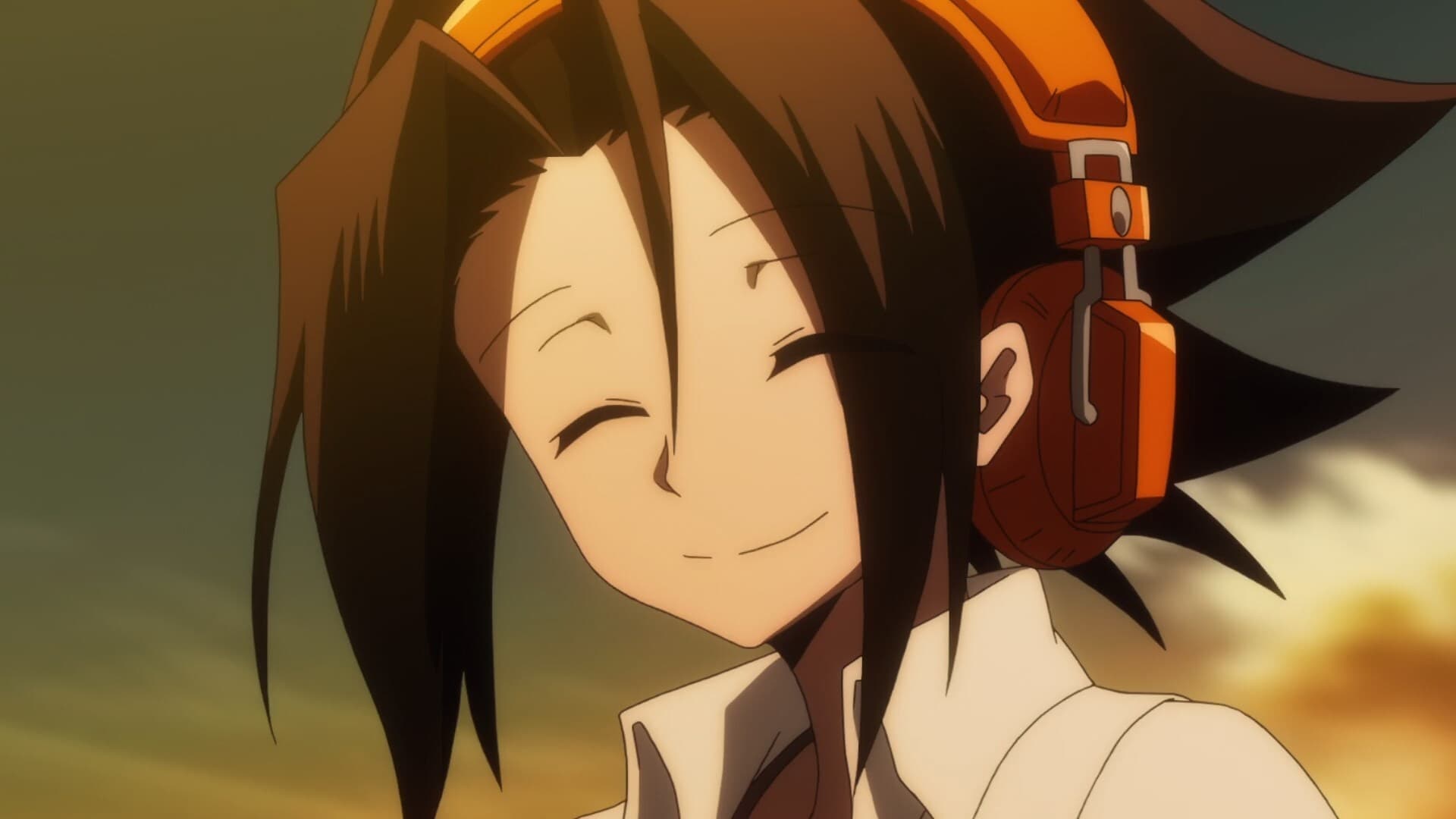 Shaman King (2021) Episode 12 is scheduled to be released on the 10th of June at 5:55 PM Japanese Standard Time. Unfortunately, there is currently no way to watch the show in the West. In any case, here's how the show's timeline translates in different timezones, should that change in the future:

Above, we've listed the release times for future reference, Crunchyroll and Funimation and other anime networks haven't licensed Shaman King (2021) so far. Unfortunately, it is not on Hulu or Amazon Prime either.

For the time being, the Shaman King is sadly only available on Netflix Japan. We wouldn't expect it to be on American or European Netflix while still ongoing, as the popular streaming service usually licenses full seasons to be watched at once. At least, it will be a joy for long-time fans when 52 episodes land on their screen one fine day!

The next Shaman King episode will air in one week from now!

Other great anime you can watch during the spring 2021 season include, but are not limited to Higehiro and Osamake.

Related: Shaman King Reboot: How the Remake Will Be Different From the Original Anime