By Madalena Daleziou | More Articles EpicStream Writer has loved fantasy books and films since she was a child, which prompted her to study a Masters in Fantasy Literature and make some magic with words.
July 05, 2021  01:20 PM

Shadows House returned last weekend for its 13th and final episode. Compared to other anime, that doesn’t have much of an ending to speak of, the finale of Shadows House was pretty wholesome – though perhaps slightly convoluted, especially if you haven’t read the manga. So, what exactly happened? Bellow, we break down and explain the ending of Shadows House:

Shadows House Ending Explained: How did Emilyco and Kate Survive? Two episodes ago, Emilyco had been abducted by Edward, who wanted to expose Kate’s misconduct. Thankfully, Kate had help from her fellow Shadow debutants and their servants – who were revealed to be brainwashed humans, rather than “living dolls.”

In the finale, Kate manages to locate Emilyco, but not before being caught by Edward, who planned to take her to the “Lord Grandfather” for questioning. John also tried to infiltrate the Grandfather’s building dressed as a veiled servant, as he wanted to be there for Kate.

Back in the children’s building, Shaun was waiting anxiously for his master’s return, along with Patrick and Ricky. Patrick lamented his inability to help Emilyco as she once helped him, but Ricky reassured him that he is a kind person, and that’s his strength. In return, Patrick replies that if he’s kind that’s because of Ricky, reminding us that Shadows acquire personalities through contact with their human servants.

Notably, Lou and Louise were absent, perhaps suggesting that they don’t care about Emilyco and Kate, but more on that in a bit.

Helped by a small Shadow morph, Kate, Emilyco, and John eventually made it to the terrace but were stopped by Edward and his assistants. John and Kate both used their soot power for Kate to fly Emilyco to the safety of the children’s building.

That the young Shadows and their servants would so easily remove Edward from the picture seems a bit idealistic, given that we’ve seen these youngsters live in contact fear of being discarded by their elders, but the teamwork and mutual support were very wholesome to watch.

Shadows House Ending Explained: Who Is the Helpful Morph? 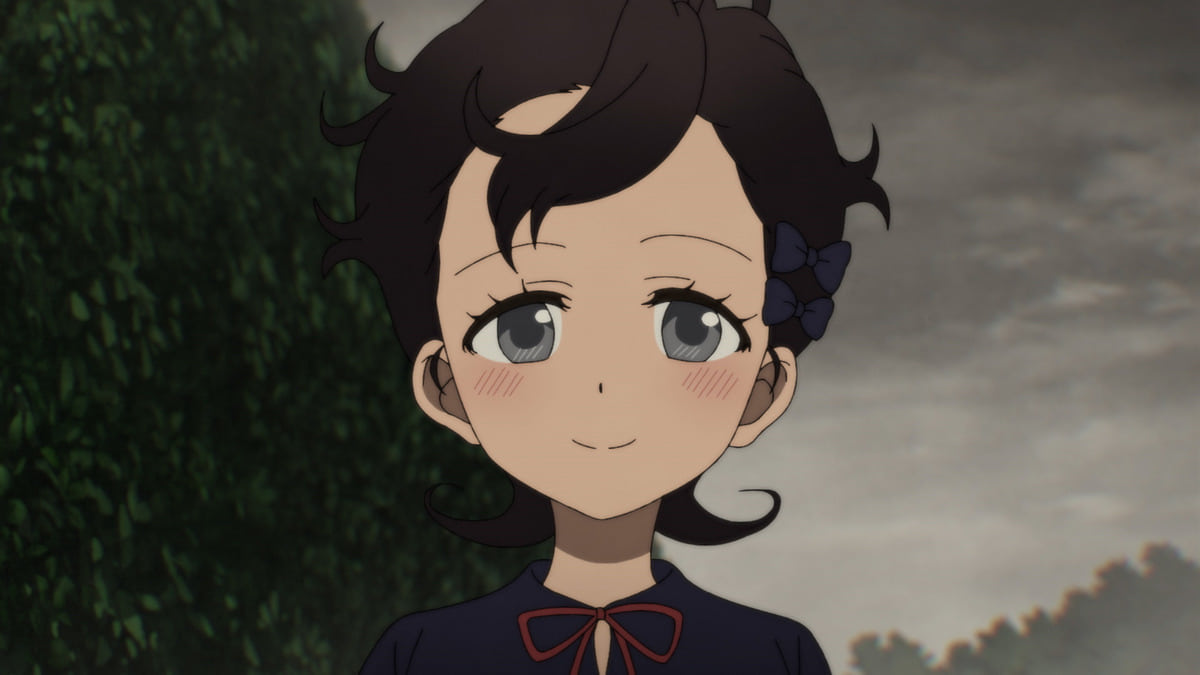 Several hints were dropped about the morph – a Shadow in its initial form, without a “living doll” whose form to imitate – that helped Kate and Emilyco. The purple ribbon it's wearing, for example, is reminiscent of Shirley’s color scheme.

The fact that the morph is Shirley, Rum’s discarded Shadow mistress, is confirmed when the morph invades a cell and takes the form of a ribbon around the prisoner’s finger. Before first trying to get to know her mistress, Rum had had a ribbon around her finger, which she called “Rummie,” an imaginary friend.

While we don’t see the prisoner’s face, this makes it pretty clear that it’s Rum, and that the morph is Shirley, who survived and tried to be reunited with her former servant. Through Rum’s attempt to protect her, Shirley acquired a personality strong enough to remember the only friendship she has ever known.”

Rum is last seen wearing the clothes of a faceless, veiled “doll” so it’s unclear if she remembers anything about her former identity, but I’d like to think that Shirley’s return helped her retain some memories and that the pair will find some sort of happiness together.

Related: Is SK8 The Infinity New Anime Project a Spin-Off or Season 2?

Shadows House Ending Explained: What Does the Future Hold for Our Main Characters? 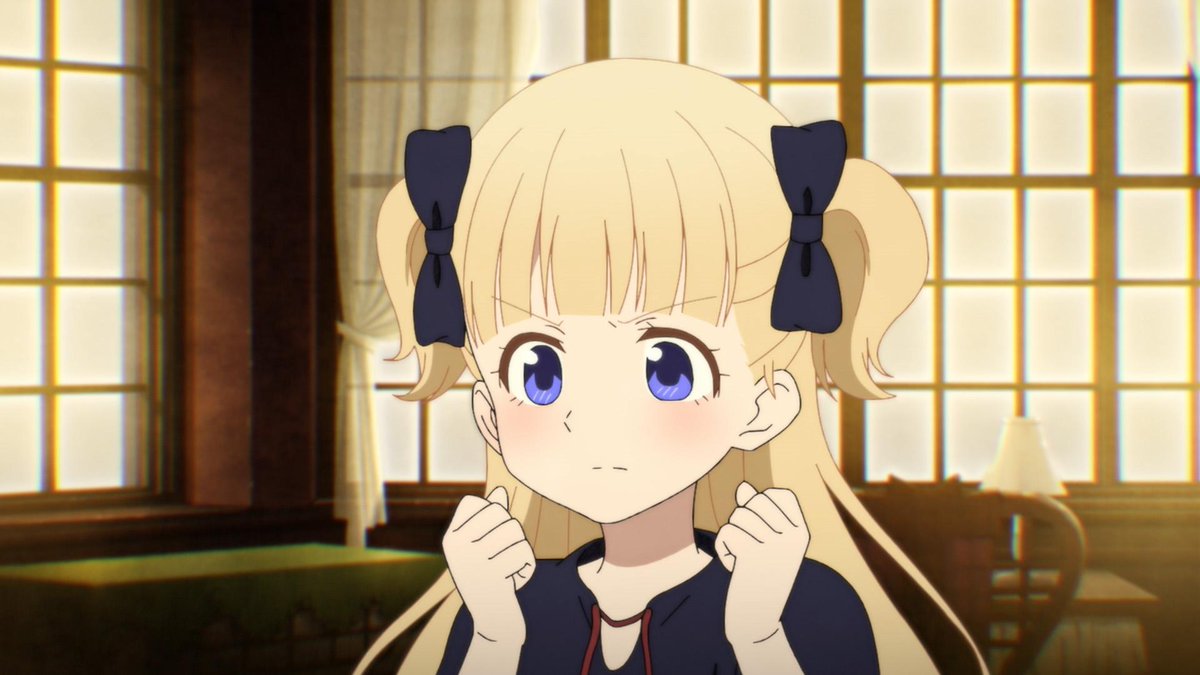 Emilyco and Kate are now safe from Edward, who was demoted, and they can participate in the Shadow society. They seem happy with their new friends and each other, but what exactly does it mean that Shaun and Ricky are seen singing the song of the living dolls, that prompts them not to make unnecessary thoughts, and loyally serve the Shadows House?

A chapter in the characters’ life has closed, but the story feels far from over. They might seem safe for now, but remember that Shadows and “Faces” are supposed to “merge” as they approach adulthood, a practice that kills the personality of the human servant forever.

Meanwhile, more humans are abducted from their villages, to be brainwashed and made into “living dolls.” Knowing Kate and Emilyco, they would want to do anything in their power to stop that, and perhaps they plan to. A possible Season 2 would most likely be concerned with them and their friends tackling the evils of the sinister house and striving for freedom and individuality.