By Madalena Daleziou | More Articles EpicStream Writer has loved fantasy books and films since she was a child, which prompted her to study a Masters in Fantasy Literature and make some magic with words.
May 04, 2021  02:53 PM

Moriarty the Patriot, also known as Yuukoku no Moriarty has just released its fifth episode and things look exciting! A Jack the Ripper subplot in a Victorian show can be a controversial choice, but it's also one that can raise the stakes and make for an interesting mystery.

Whether you discovered Moriarty the Patriot this spring, or have been a fan since season 1, we got you covered. Below, you'll find your cheat sheet with information about the release date and time of Moriarty the Patriot Episode 6, and all you need to know about the second, 12-episode cour of the mystery show by Production I.G. 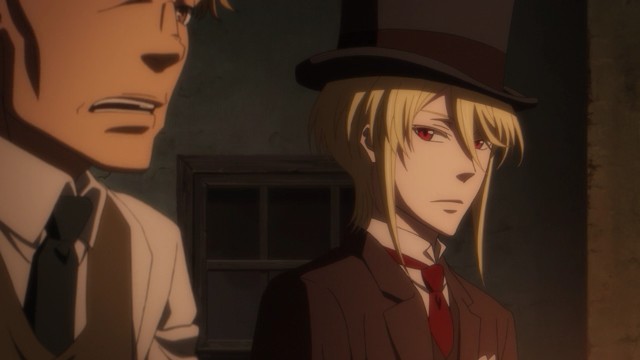 Moriarty the Patriot utilizes familiar but always appealing Victorian aesthetics, tropes, and characters to weave an intriguing tale. The shonen mystery show follows William Moriarty, Sherlock Holmes' future nemesis, who, alongside his brothers, Albert and Louis, is determined to change Victorian England's rigid class system hierarchy  - and he's not afraid to get blood in his hands to achieve this.

In Moriarty, the Patriot Part 2 Episode 5 - also known as Episode 16 - the mystery of Jack the Ripper is resolved for the viewers; but not necessarily for Britain. Using the infamous murderer as a character and exploiting the mystery of his identity is by no means new - Black Butler did it well back in the day - but it works oddly well.

Warning: If a Victorian anime show, or any other media for that matter, feature a Jack the Ripper episode, you know talking about it will entail spoilers, so proceed with caution.

In Episode 5, Holmes refuses to give in to pressures to identify Jack the Ripper, while William believes there's no single Jack, but rather a group acting under an alias. William has Jack Renfield exposed as the legendary murderer, in order to make the real Jack reveal their identity. Eventually, Renfield survives and the killers are exposed. While they claim to be visionaries, wanting to change the world as much as William does, he denies their methods and kills them.

This act, however, gets William into the bad books of Charles Augustus Milverton, the actual mastermind behind the Jack the Ripper murders. Holmes finds out the truth from the evidence Moriarty left for him and decides not to reveal the truth, as this could expose Britain to greater dangers. 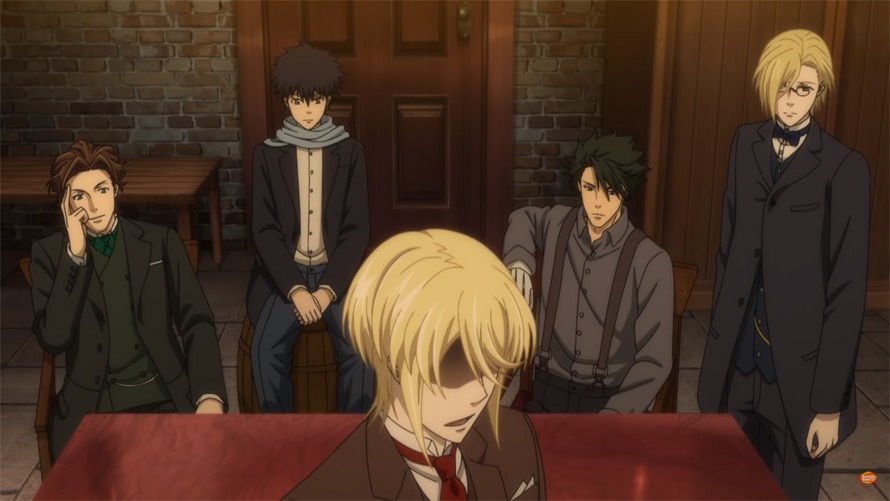 Moriarty the Patriot Part 2 Episode 6 is going to air next Sunday, the 9th of May, for premium Funimation users. If you're streaming Funimation shows for free, you'll have to wait a week, so the episode will become available to you on the 16th of May. In that case, you'll be able to watch Episode 5 on May 9. 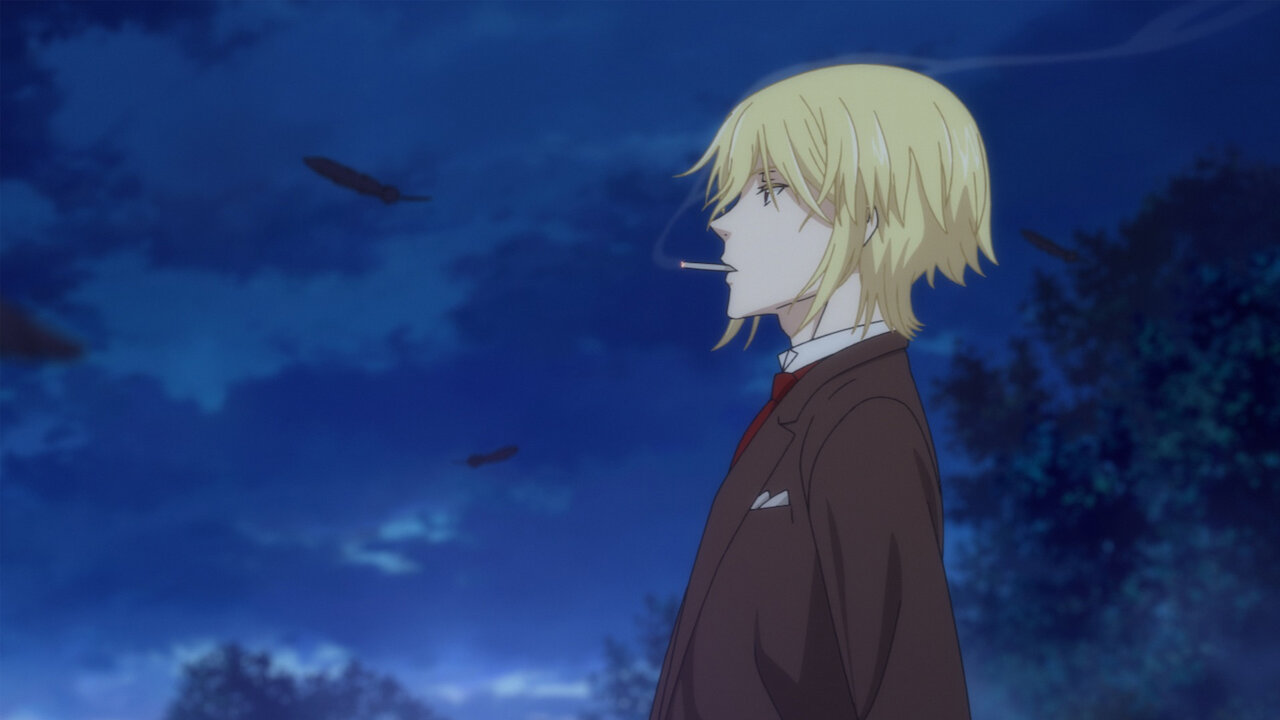 We are expecting Moriarty the Patriot Part 2 Episode 6 to air at around 10.30 PM JST on the 9th of May. If this timeline remains correct, Episode 6 will be available on Funimation around an hour later. This means that the episode will air in different time zones at, or around the following times:

Moriarty the Patriot Part 2 Episode 6 Where to Watch 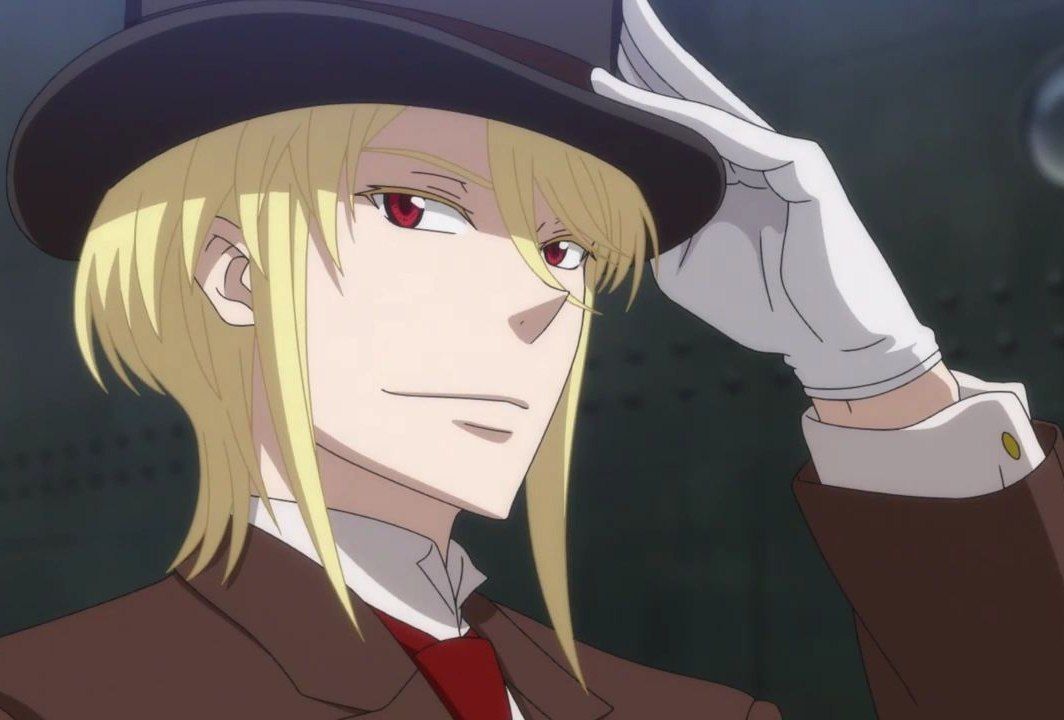 Moriarty the Patriot airs weekly on Funimation. Subscribed users will be able to watch Episode 6 when it comes out, while non-premium users will be able to access the latest episode a week later. You can purchase a premium account starting from $5.99 per month. You can always opt for the 14-day free trial first if you're unsure!

Can't wait for Moriarty the Patriot Part 2 Episode 6? Thankfully, you won't wait for too long. The next episode will premiere next Sunday, almost 4 days from now. If you're watching Funimation for free, you'll have to wait for 11 days.

Looking for other great anime that is currently ongoing? Why not check out 86 and MARS RED?