By Madalena Daleziou | More Articles EpicStream Writer has loved fantasy books and films since she was a child, which prompted her to study a Masters in Fantasy Literature and make some magic with words.
May 04, 2021  11:37 AM

Something big is about to happen in MARS RED - at least, that's what episode 5 seems to suggest! Information about a secret unit, creepy vampire ladies, and a tiny bit of drama always make a good combination.

Some might find the pacing a bit daunting, especially on a weekly basis, but the 12-episode anime is definitely going somewhere after its latest episode. If you're here for it, you've come to the right place. Below, you will find our handy guide with a recap and all the information you need about the release date and airing time of MARS RED episode 6 in different time zones. 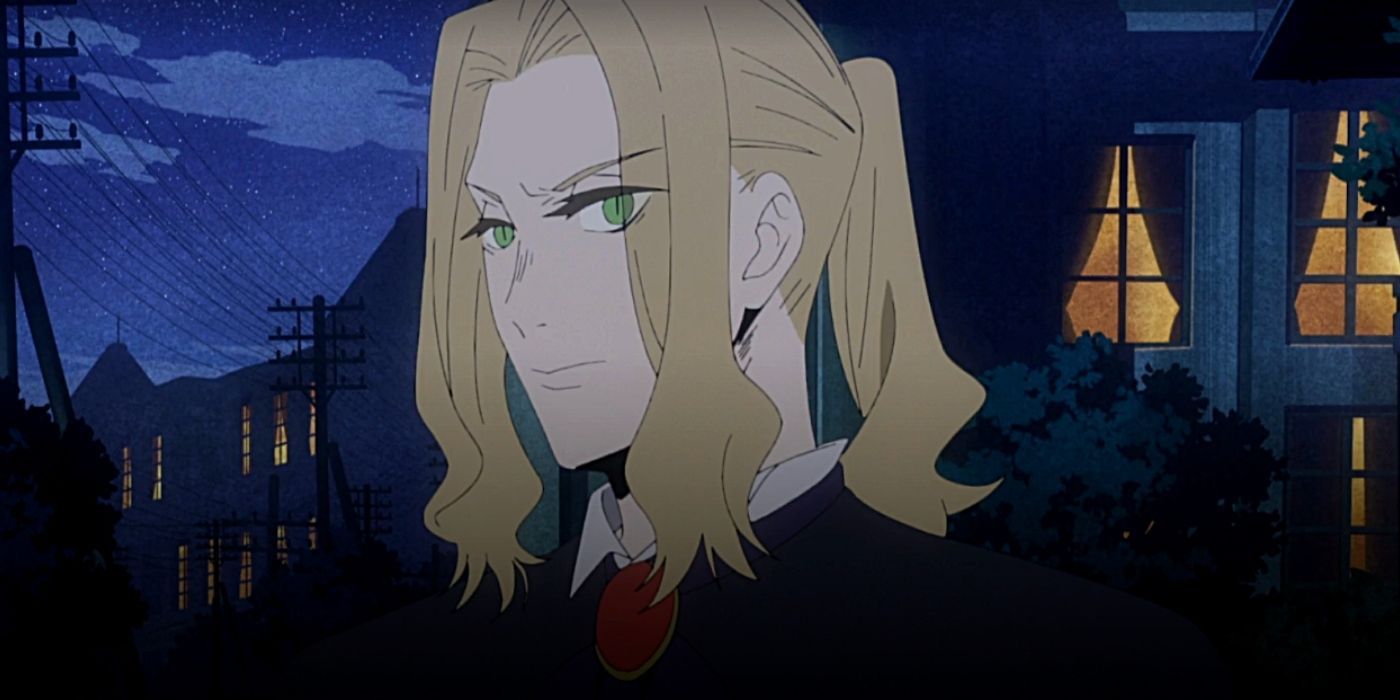 MARS RED is making anime history as it's based on a stage reading play and its manga adaptation. In 1923, following the changes brought about by WWI, Japan is moving towards a new era of technology and industrialization. But there's a twist, and an exciting one unless you're the one troubled by it, of course; a vampire problem.

The main character Yoshinobu Maeda is called back on duty to tackle said problem along with Code Zero, a secret group partly comprising vampires who haunt their own.

Warning: If you haven't watched MARS RED Episode 5 yet, you might prefer to skip to the next section for now, as there will be spoilers below.

In Episode 5, two mysterious vampire ladies cause some problems for our main characters. Maeda wakes up in the hospital, where the reporter whom he knows better than he would have liked by now, tries - and fails - to extract information about the cases of human combustion.

An interesting fact about this episode is that Misaki, the actress from Episode 1, haunts the narrative, even though she's no longer around. She definitely left her mark on the otherwise stoic Maeda, to the point that he meets Defrott to find out more about her. Will the vampire youth pose a more serious problem in the last half of the show?

Meanwhile, Nakajima reveals his agenda: not only does he already have a fully manned vampire unit, but we won't let anyone stand in his way, not even his colleagues. I can't help wondering if this will bring him against Maeda. Episode 6 will hopefully provide some answers! 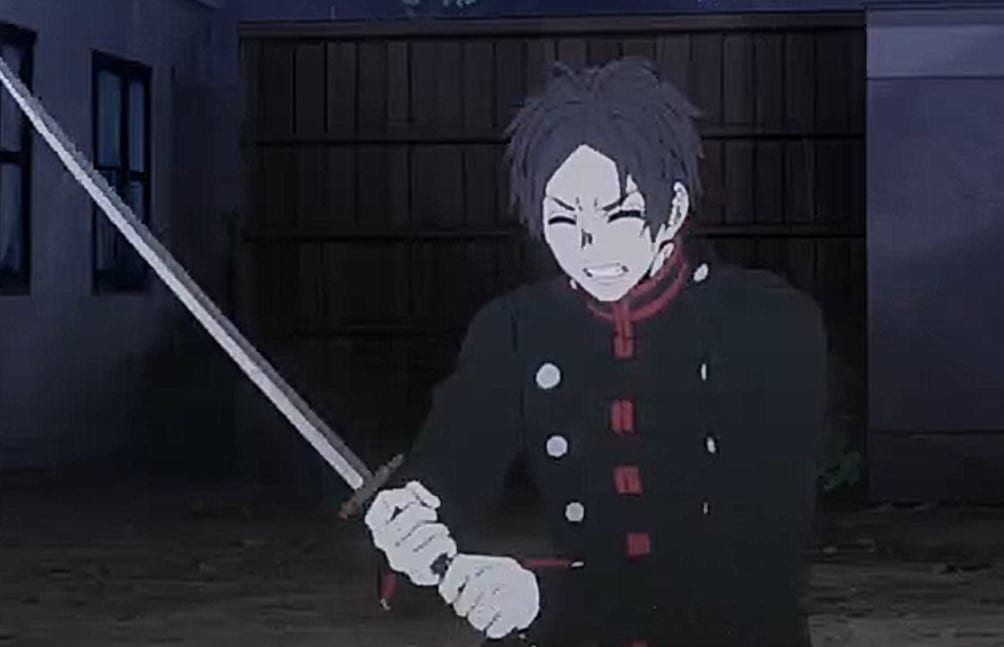 MARS RED airs every Tuesday on Funimation. Episode 6 will be released on the 11th of May for premium Funimation users. You might be able to access the episode from Monday the 11th of May, depending on your time zone.

Those streaming Funimation shows for free will have to wait until the 18th of May for the newest episode, but episode 5 will have become available to everyone by the 11th.

MARS RED Episode 6 Where to Watch with English Subs Online

The best place to watch MARS RED episode 6 is Funimation. If you're a subscribed user, you'll be able to watch episodes the day and time they come out.

Non-subscribed users will have to wait a week for each new episode. A Funimation subscription starts at $5.99 and you can decide if it's for you by opting for the 14-day free trial.

You can watch the show on Funimation either in Japanese with English subtitles or dubbed.

MARS RED episode 6 will be released in just one week.

Other great anime you can watch during the Spring 2021 season include My Hero Academia Season 5 and To Your Eternity.

Related: Is Combatants Will Be Dispatched! An Isekai Series?