Is The Case Study of Vanitas Manga Complete, Finished, or Ongoing? Here is the Current Status of the Series

By Madalena Daleziou | More Articles EpicStream Writer has loved fantasy books and films since she was a child, which prompted her to study a Masters in Fantasy Literature and make some magic with words.
August 17, 2021  11:30 AM

The Case Study of Vanitas is one of the Summer’s Season's strongest cards for a variety of reasons; from the breathtaking art to the luscious worldbuilding and vivid illustration of 19th-century French vampire society, the anime is a joy to watch. If you’re craving more content, you might be wondering if the show is based on a manga or light novel and whether it’s completed.

The Case Study of Vanitas or Vanitas no Karte has no light novel, but it is based on a manga by Jun Mochizuki. If you thought the aesthetics are at all familiar you’re correct, as Mochizuki has also penned another shonen; Pandora Hearts. 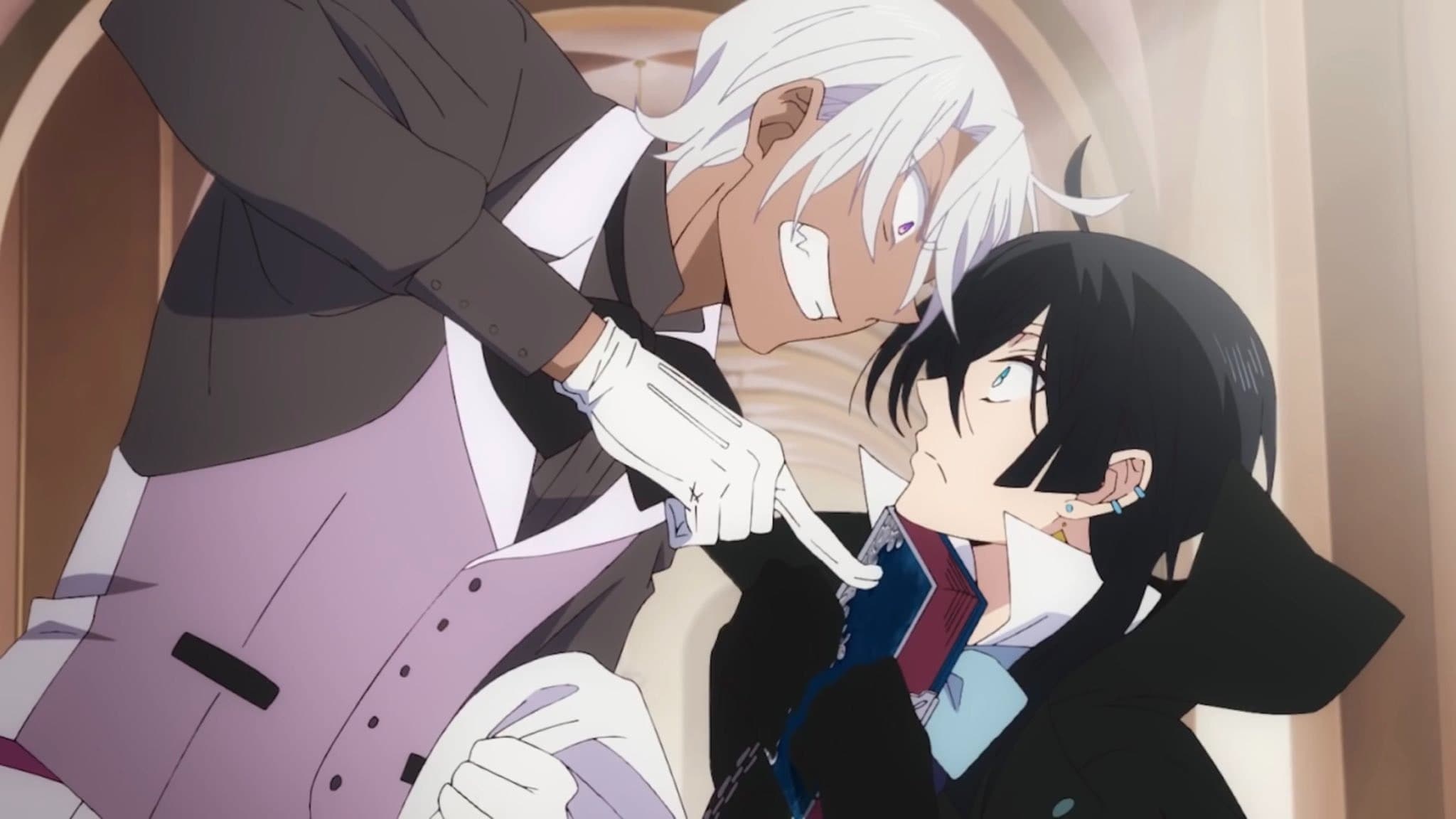 The Vanitas no Karte manga started serialization in December 2015 and it’s currently ongoing, meaning it has run for more than 5 years. Of the 52 chapters that currently exist, 51 have been collected into 9 tankobon volumes.

If you start reading the manga, you’re likely to fall in love with the steampunk style. The manga and anime have a very upbeat style – although it has its serious or somber moments as well. 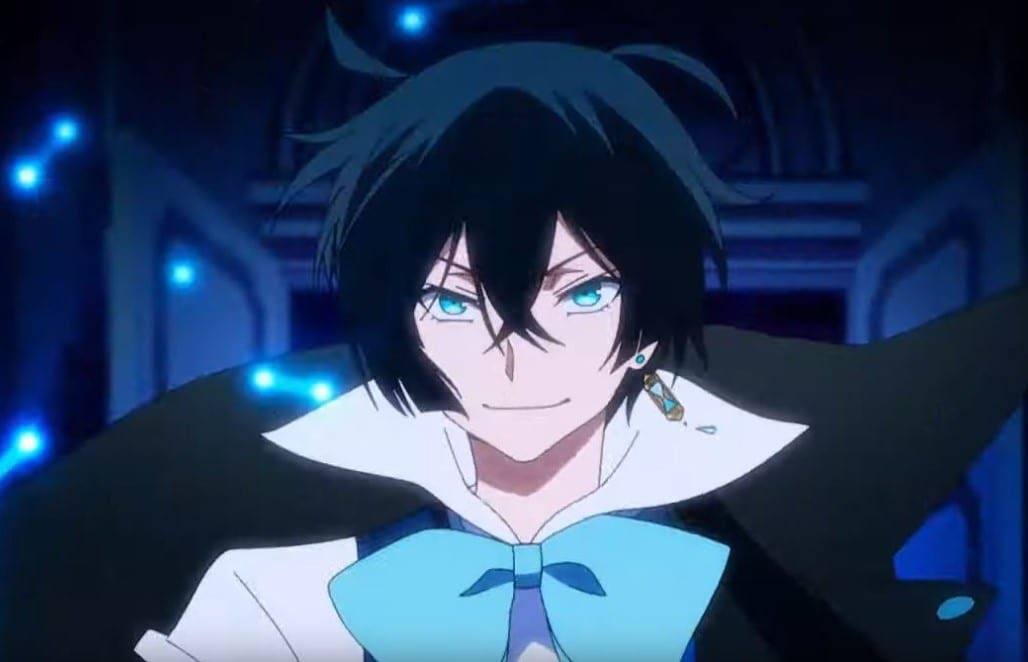 The plot so far is intriguing, with Noé, a young, idealistic vampire looking for the Book of Vanitas, a cursed grimoire that is said to corrupt vampires. Noé is shocked to find the book in question owned by a human who has inherited both Vanitas’ book and his name. Even more strangely, Vanitas, a self-proclaimed vampire doctor, uses the book to cure, rather than to destroy.

But why is Vanitas doing this? Purely altruistic motives are ruled out immediately when he’s introduced, as he’s selfish, unlikeable, and almost impossible to work with. And yet, Noé tries. With the manga still ongoing, we don’t yet know just how well this went for him, but our guess is that it didn’t go well at all. After all, the end of this joint journey is spoiled pretty much immediately, with Noé admitting he killed Vanitas in the end.

Related: What Are the Breathing Techniques in Demon Slayer and Are They Real?

The anime adaptation will run for two cours of 12 episodes, with 24 episodes in total, and it airs on Funimation and Hulu. In the former, the English dub is now available. We currently don’t know just how much manga content the anime will cover, but we can’t wait to find out.

Other anime with manga adaptations you might want to check out include The Duke of Death and His Maid, and The Detective Is Already Dead.