Is Shadows House Anime Based on a Manga or Light Novel and Is It Complete, Finished, or Ongoing?

By Madalena Daleziou | More Articles EpicStream Writer has loved fantasy books and films since she was a child, which prompted her to study a Masters in Fantasy Literature and make some magic with words.
May 12, 2021  04:25 PM

Shadows House by Studio CloverWorks offers one of the most original premises in the Spring 2021 anime season. Despite its Victorian vibe, the show might remind you of The Promised Neverland as it’s also a story with a plucky girl main character discovering sinister truths about her house. The show has been commended for its art and premise and is likely to become a favorite this season, keeping up with the studio's high standards last season. So, is there a manga or light novel for those craving more content, and is it complete or ongoing?

If an episode a week isn’t enough for you, we have good news. The 13-episode anime is based on a manga by the duo So-Ma-To. Although the main characters are both girls and the aesthetic connotes shojo works, with its wide-eyed protagonist and elaborate clothes, it is marketed as a shonen and serialized in Weekly Shonen Jump. So far, there have been 7 tankobon volumes, the latest of which came out on March 2021.

As you might have guessed, the weekly manga is currently ongoing. With only 89 chapters, it hasn’t exhausted its potential, and there’s much to look forward to. As the story is very original and occasionally scary, cliffhangers can and will be frustrating, but waiting for a new chapter each week is also a nice feeling. It remains to be seen if the manga will stretch enough to warrant a second season of Shadows House.

In this supernatural horror show, Emilyco, a young girl, is a “living doll” serving Kate Shadow; a featureless girl looking exactly like her in terms of shape but having no face. Emilyco has no memories of any life before the mysterious Shadow House, and is urged to avoid unnecessary thoughts. Working alongside other living dolls, she spends her days cleaning the soot perpetually emitted by the Shadow Masters, while she’s also expected to learn how to act as Kate’s face: be a mirror for her emotions and reactions. 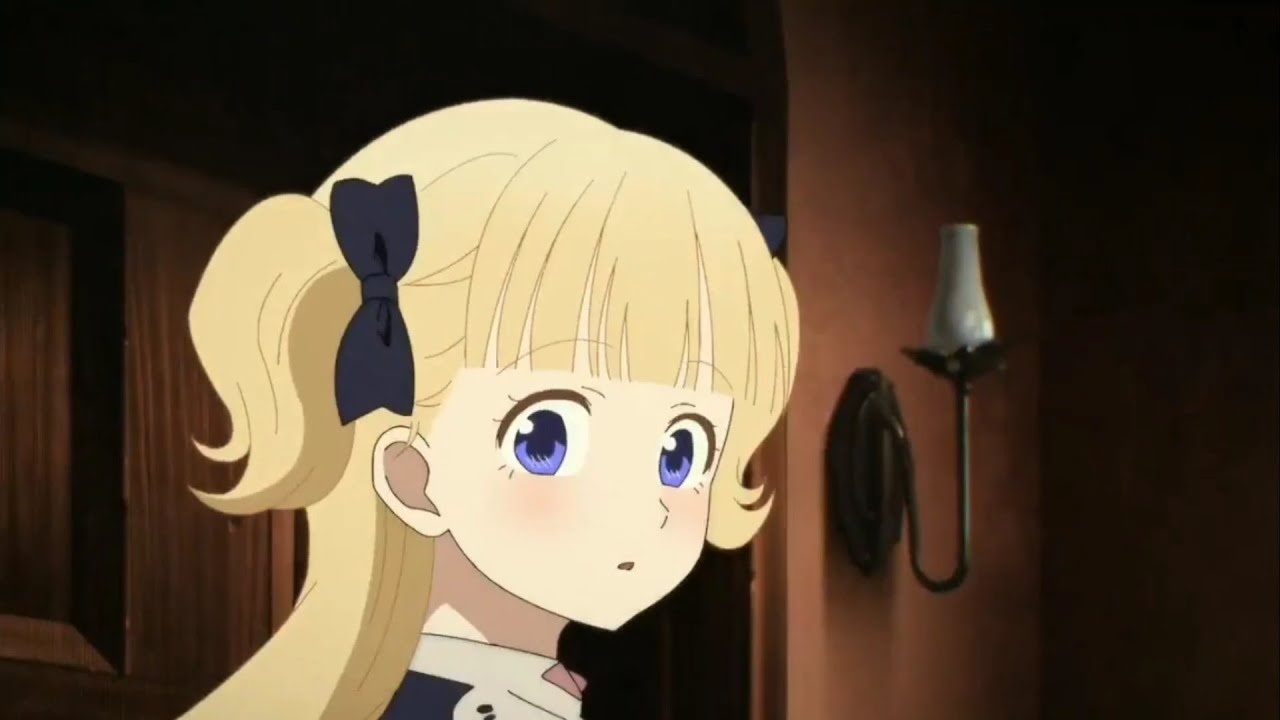 But there is something sinister about the house that Emilico can’t quite name. An underlying violence between Shadows and dolls, and within the doll ranks, meaning no one is safe, and the presence of the lord “Grandfather” who is head of the Shadow family is looming over them all.

If you are interested in other works by studio CloverWorks, you can also check out Horimiya and Wonder Egg Priority.

Related: When Will Shadows House be Dubbed in English? When to Expect a Dub Release for the Anime