How Many Episodes Will Season 1 of Joran: Princess of Snow and Blood Have?

By Madalena Daleziou | More Articles EpicStream Writer has loved fantasy books and films since she was a child, which prompted her to study a Masters in Fantasy Literature and make some magic with words.
April 16, 2021  03:14 PM

Joran: Princess of Snow and Blood is a historical supernatural anime by studio Bakken Record. Like another ongoing show of the Spring 2021 season, MARS RED takes place in Japan during the first decades of the 20th century, but there’s a supernatural twist.

In Joran: Princess of Snow and Blood, the alternative history element is much more prominent; in the show’s alternative Japan, certain important historical events never happened. 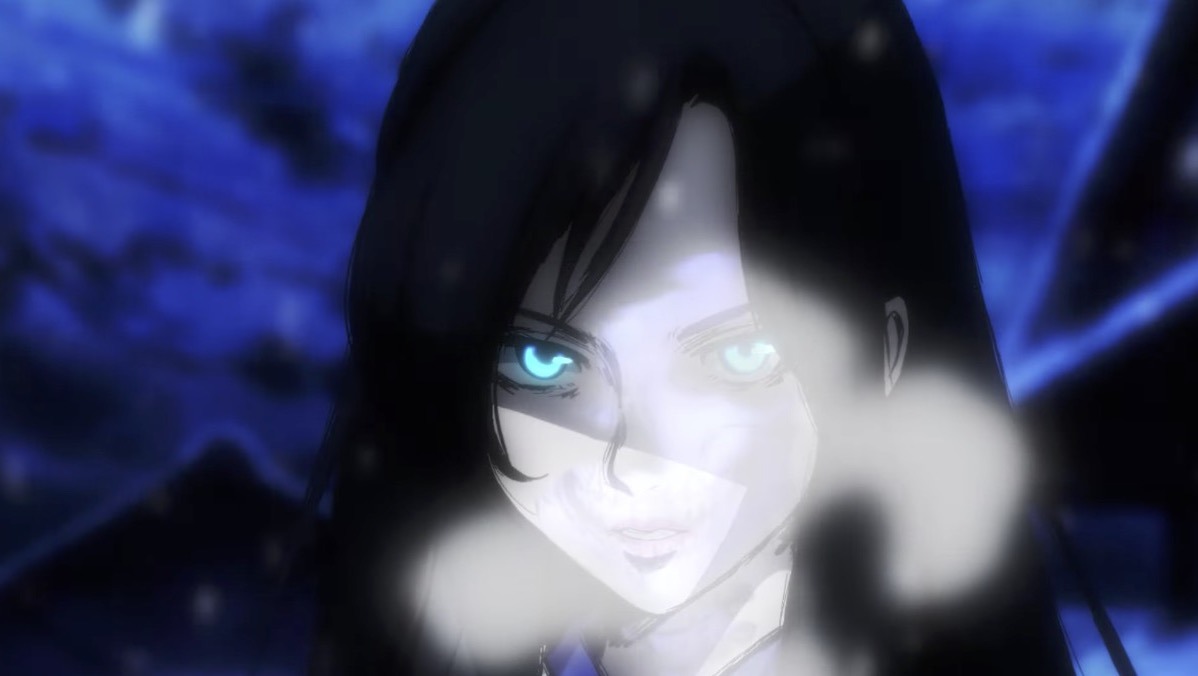 In this original anime show, Japan boasts its own energy source, called the “dragon vein,” resulting in a unique amalgam of scientific developments and characteristics of the actual Edo Period. The show follows “Nue,” an organization manned by shogunate executioners who enforce the government.

The main character Saya Yukimura is an unassuming bookshop owner by day and a dangerous Nue member by night. Not only that, but Saya is also a blue-blooded Changeling, able to transform into a white crow.

The anime tells her dark, violent story of revenge. With political intrigue and unique supernatural elements thrown in the mix, this is an intriguing premise that many fans will want to see more of. So, how many episodes in season 1 of Joran: Princess of Snow and Blood going to have?

According to the big anime database MyAnimeList, Joran: Princess of Snow and Blood is going to have a total of 12 episodes, meaning it will only stretch as far as the end of the Spring 2021 anime season. But what does this mean about the story? 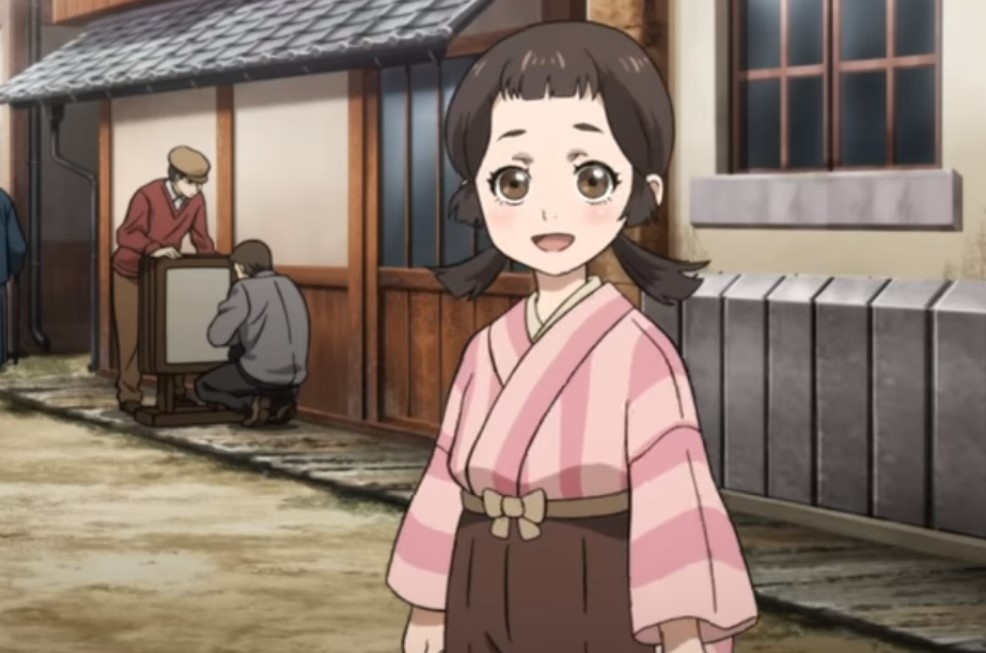 As it is quite early into the show and the Spring 2021 season, it might be a little early to tell. It’s important to remember that the historical supernatural show tells an original story, so there is no manga, light novel, or other sources that would help us compare paces and speculate about the future of the show.

But this also entails a world of possibility. As we see above, the premise of Joran: Princess of Snow and Blood is unique and imaginative. 12 episodes is a good number for original work to ensure steady pacing in which all moments matter; things can get a bit difficult to control if there are too many episodes. And if the show does not well, there might even be more content in the future since the creators won’t be limited by someone else’s work, complete or ongoing.

If you are interested in ongoing anime, why not check out 86 and To Your Eternity?

Related: When Will MARS RED Be Dubbed in English? When to Expect a Dub Release Date for the Anime