By Madalena Daleziou | More Articles EpicStream Writer has loved fantasy books and films since she was a child, which prompted her to study a Masters in Fantasy Literature and make some magic with words.
May 28, 2021  11:34 AM

For all its dark moments, Fruits Basket is still a slice of life, shojo work, so you wouldn't expect it to get much darker than it already was. That was before Fruits Basket Season 3 Episode 8 hit our screens this week. The relationship between Tohru and Kyo has reached a point of no return and, more worryingly, Akito is completely out of control, leaving us in the dark about Tohru's safety.

We recently found out that the beloved TMS Entertainment anime will conclude at 13 episodes without a part 2, which can only mean that things are wrapping up fast. Sad as this might seem, we've been waiting for closure for a long time and hope that it will at least be satisfying.

Fruits Basket Season 3 Episode 9 has a lot to answer for. Bellow, you'll find all you need to know about the newest Fruits Basket episode, including its release date, airing time, so that you can be the first to catch up! 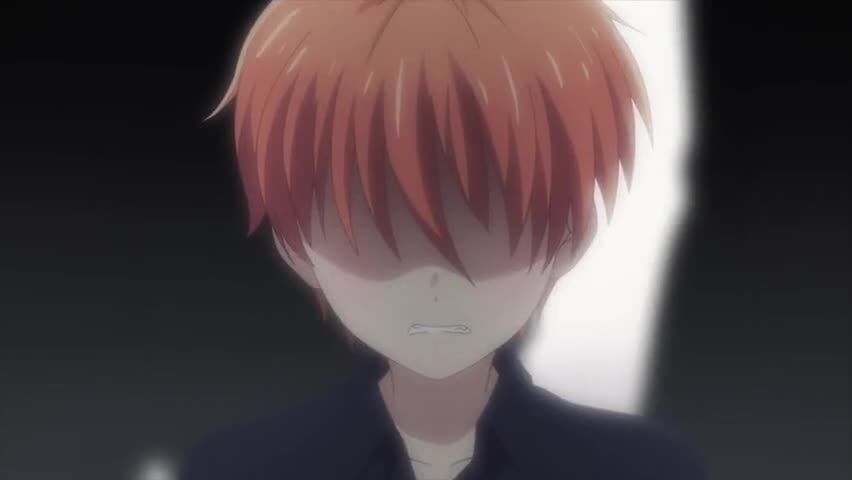 Warning: If you have yet to watch Fruits Basket Season 3 Episode 8, you might want to skip to the next section: there will be spoilers below.

Episode 8 was one that manga fans have been expecting for years: Tohru finally works up the courage to try and tell Kyo that she loves him. Kyo has always been a bit tough and rarely showed any feelings, but his tenderness for Tohru has been evident throughout the series, so whatever reaction we expected, it wasn't this.

Kyo obviously loves Tohru deeply, but following her attempt to confess, he interrupts her and tells her he pities her for being in love with someone like him. After a number of episodes full of traumatic flashbacks, Kyo finally blurts out the truth. When he first moved in with his foster father, Kazuma, Kyo bumped into Tohru's mom, Kyoko.

As we've seen in earlier seasons, Kyoko always helped children in distress, including Tohru's friends. Despite Kyo's mistrust - stemming from his own family's rejection - he forms an unlikely friendship with Kyoko, and hopes to meet and befriend her daughter too.

Unfortunately, Kyo had been so badly mistreated by his father and other Sohma's that he was unable to handle his feelings when little Tohru went missing and got rescued by Yuki. Back then, Kyo was unaware of Yuki's own traumas and believed that the rat of the Zodiac circle had everything, including family love. Feeling that Yuki stained the one friendship he could have had, he never visited Kyoko again.

He only saw Tohru's mother once more, seconds before the car accident that killed her. Kyo believes he could have prevented Kyoko's death if he had pulled her in time, but he hesitated to do so because pulling her close to him would result in him transforming into a cat on a busy public road. In her last moment, Kyoko seemed to recognize and Kyo thinks that her last words to him were "I will never forgive you."

Back in the present, Kyo tells Tohru that she shouldn't forgive him either, nor be with him. Devastated, Tohru challenges him, claiming that she still loves him and doesn't have to forgive him to be with him. She refuses to believe that her mother would say something like that, but Kyo runs off anyway.

Yuki, who was close by, runs after Kyo, as he had promised never to let him hurt Tohru, but Kyo is faster and he doesn't manage to catch him. A shocked Tohru is left alone, and found by Akito, who is still holding the knife he used to stab Kureno. Even if you've read the manga and know the conclusion, this was such a heart-wrenching Episode and Tuesday can't come soon enough! 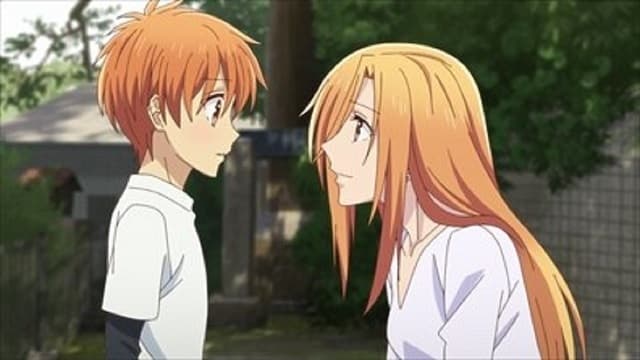 Fruits Basket Season 3 airs weekly and Episode 9 is going to be released next Tuesday, the 1st of June 2021 - not a bad way to start off your summer. Other timezones, including the US/Canada and Europe, will be able to watch the episode on Monday the 31st of May.

Non-premium Funimation users will have to wait a week longer for the newest episode, until the 1st of June, while those using Crunchyroll might have to wait a bit longer. 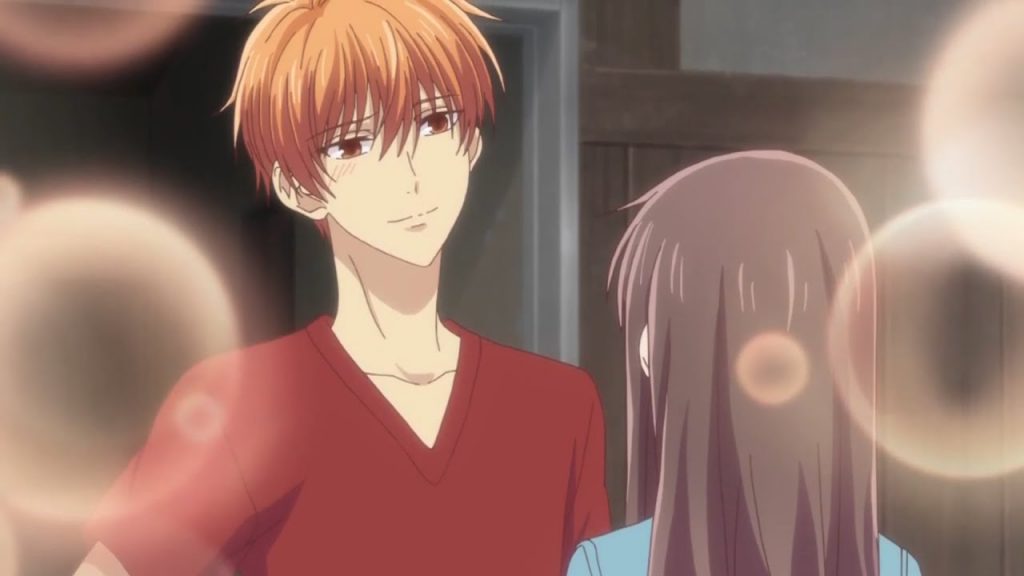 We are expecting Fruits Basket Season 3 Episode 9 to air at around 1.30 AM JST on the 1st of June. If this timeline remains correct, Episode 9 will air in different time zones at or around the following times:

You can watch Fruits Basket Season 3 Episode 9 in just three days if you're subscribed to Crunchyroll on Funimation. And if you're looking for other great anime like Fruits Basket, there's a number of works for you to check out.