By Madalena Daleziou | More Articles EpicStream Writer has loved fantasy books and films since she was a child, which prompted her to study a Masters in Fantasy Literature and make some magic with words.
April 05, 2021  12:04 PM

Dragon Goes House-Hunting, also known as Dragon, Ie Wo Kau premiered yesterday, proving that finding the ideal home can be tricky if you're a timid dragon! The premise of a dragon in a sword and sorcery type of universe, house-hunting against all those who literally want a piece of him might sound a bit silly, but there's adorable about it.

If you enjoyed the premiere and look forward to Dragon Goes House-Hunting Episode 2, here's your cheat sheet: below, you'll find a recap of Episode 1, information about the release day, and time of Episode 2, and more! 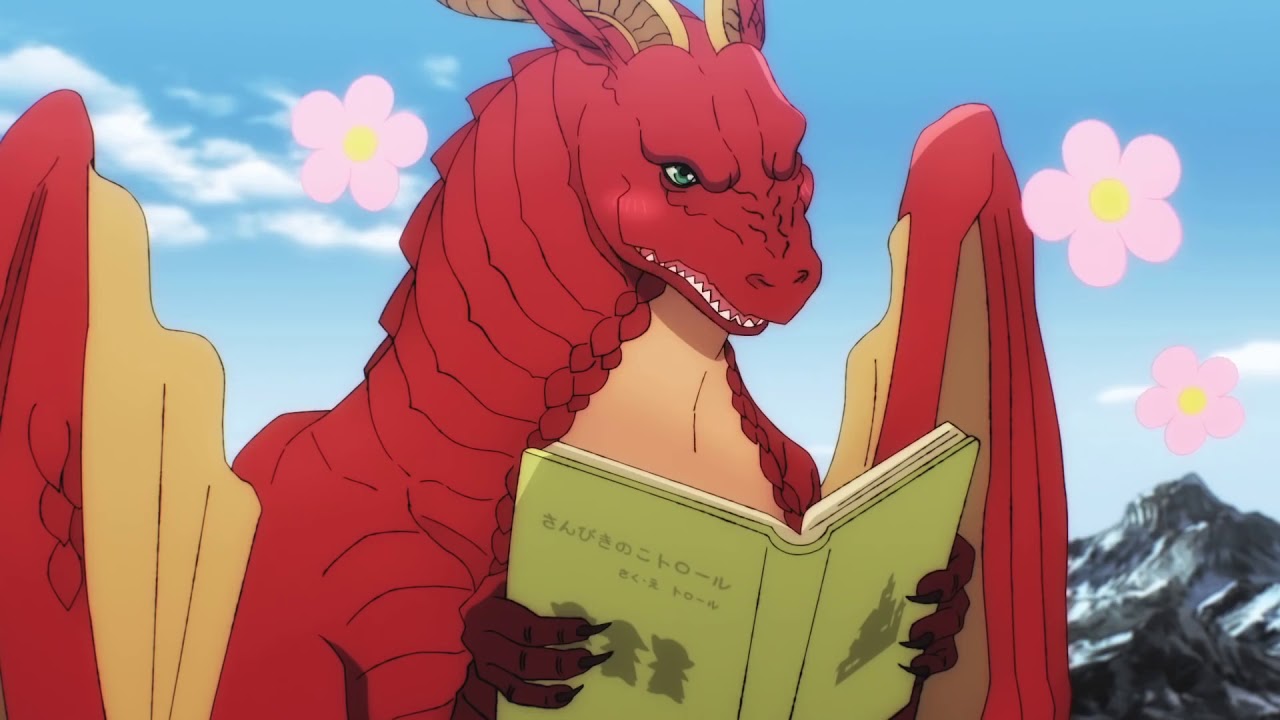 Dragon Goes House-Hunting is based on a manga series of the same name, written by Kawo Tanuki and illustrated by Choco Aya. Episode 1 introduces us to the titular character, an adorable if cowardly dragon who is evicted from his family home when he fails to prove his word.

Knowing he's not fit for mighty shenanigans, our dragon sets out on an epic quest to find a safe house instead. Knowing that dwarves are great builders, he tries to contact them and ask them to make his dream house. When he does so, he definitely doesn't expect to be imprisoned and almost dissected by dwarves who want to sell dragon meat!

After a narrow and not particularly brave escape, the dragon had many misadventures, eventually meeting a bunch of "heroes" who want to slay him, even though he poses no threat. He's saved at the last possible moment by an elf, who will likely become his companion. But can a timid dragon ever find a home? Stay tuned to find out.

Instead, he journeys on a world of elves, dwarves, and other creatures most often encountered in high fantasy, in search of the perfect home - being persecutes quite a lot along the way. Perhaps flat hunting in our modern world isn't so hard after all?

Dragon Goes House-Hunting Episode 2 is going to air next Sunday, the 11th of April 2021. Non-premium Funimation users will be able to watch a week later, on the 18th of April.

We are expecting Dragon Goes House-Hunting to air at around 10.00 PM JST on the 11th of April. If these times remain correct, Episode 2 will air in different time zones as follows: 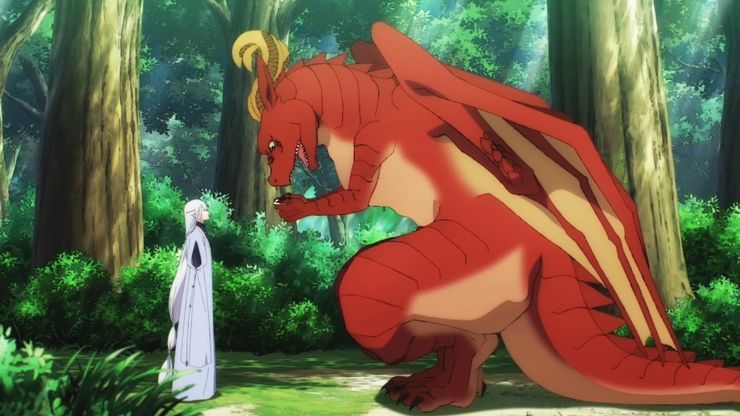 While our main character is struggling to find the perfect home, the show has found a home in Funimation. Subscribed users will be able to watch episodes as they come out, while non-premium users will be able to access them a week later. You can purchase a premium account starting from $5.99 per month.

Dragon Goes House-Hunting Episode 2 will premiere next Sunday, just a week from now. If you're watching Funimation for free, you'll have to wait for 14 days.

Watch out for Dragon Goes House-Hunting Episode 2 on the 11th of April.

Meanwhile, other great anime you can watch during the Spring 2021 season and have already premiered include My Hero Academia Season 5 and Fruits Basket Season 3.

Related: Is Stain Dead in My Hero Academia? Does He Come Back Explained